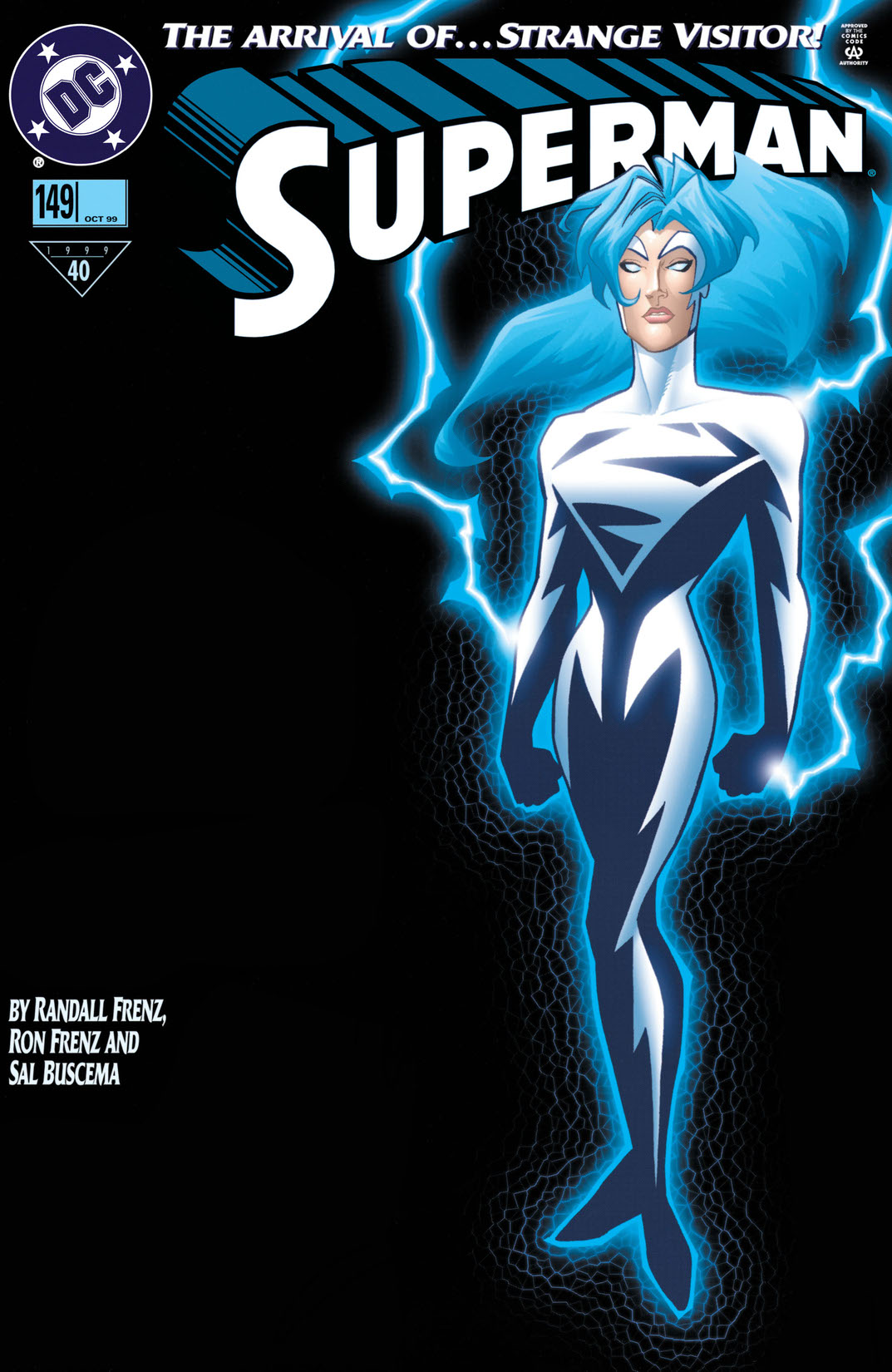 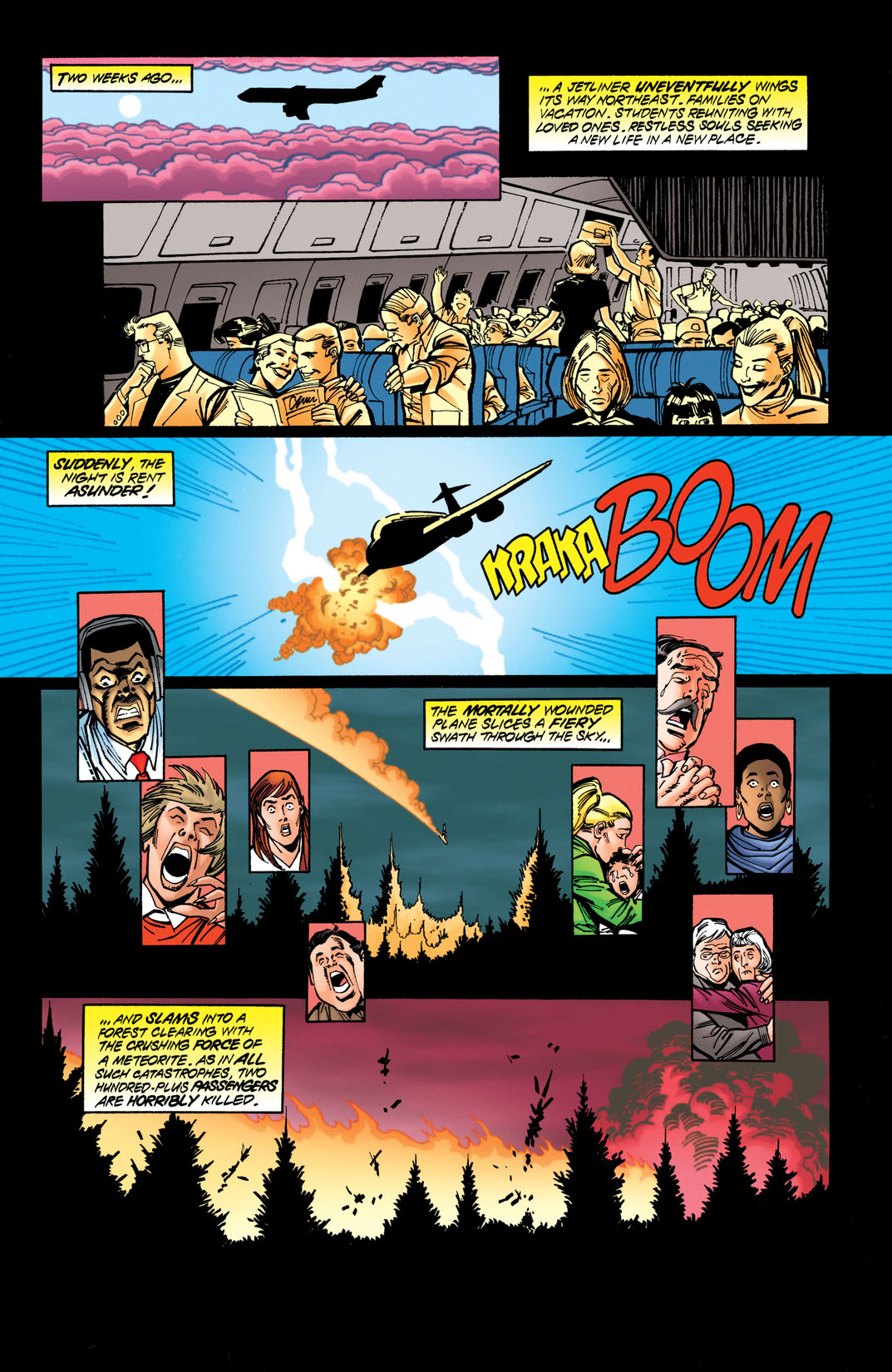 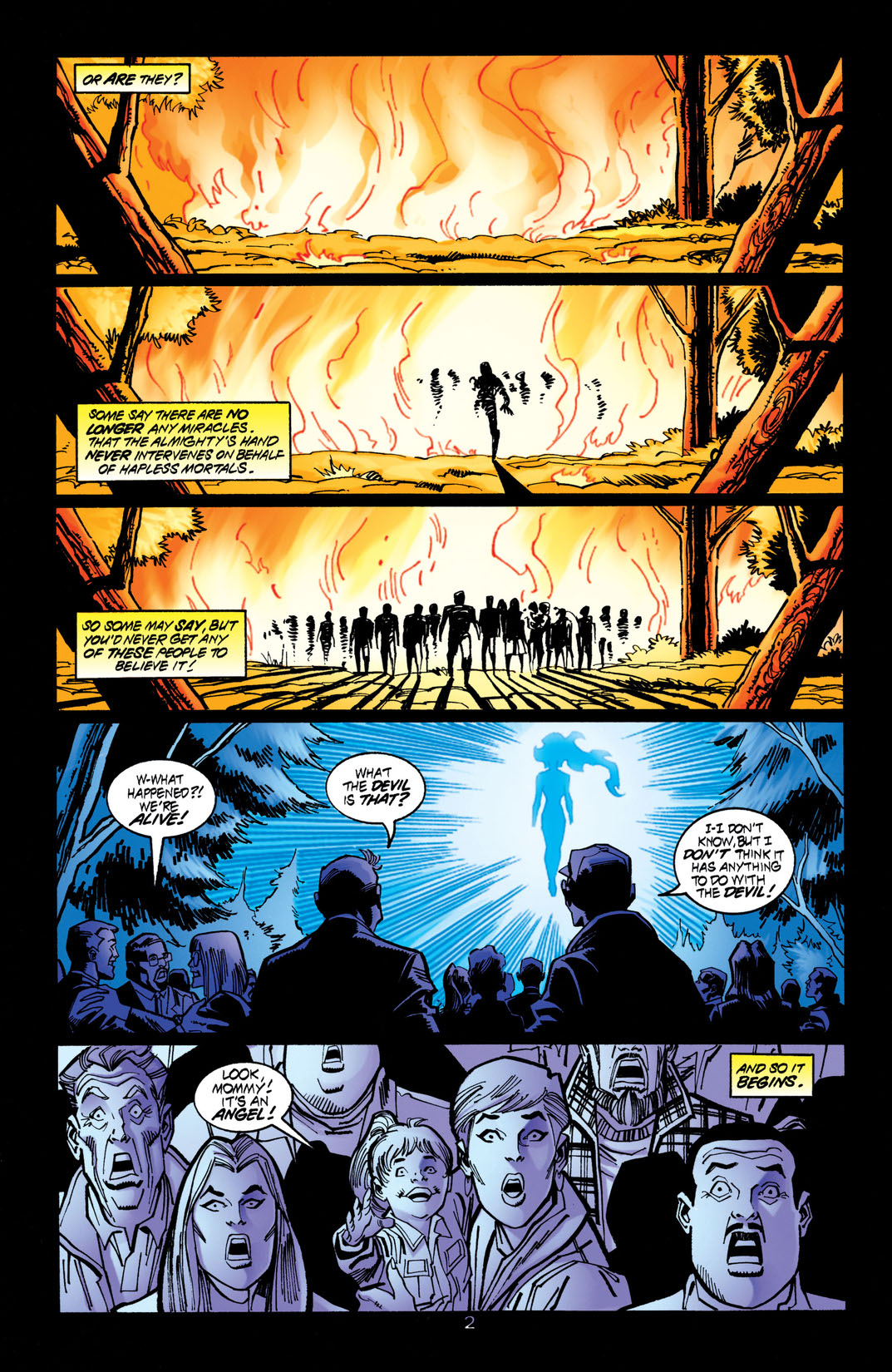 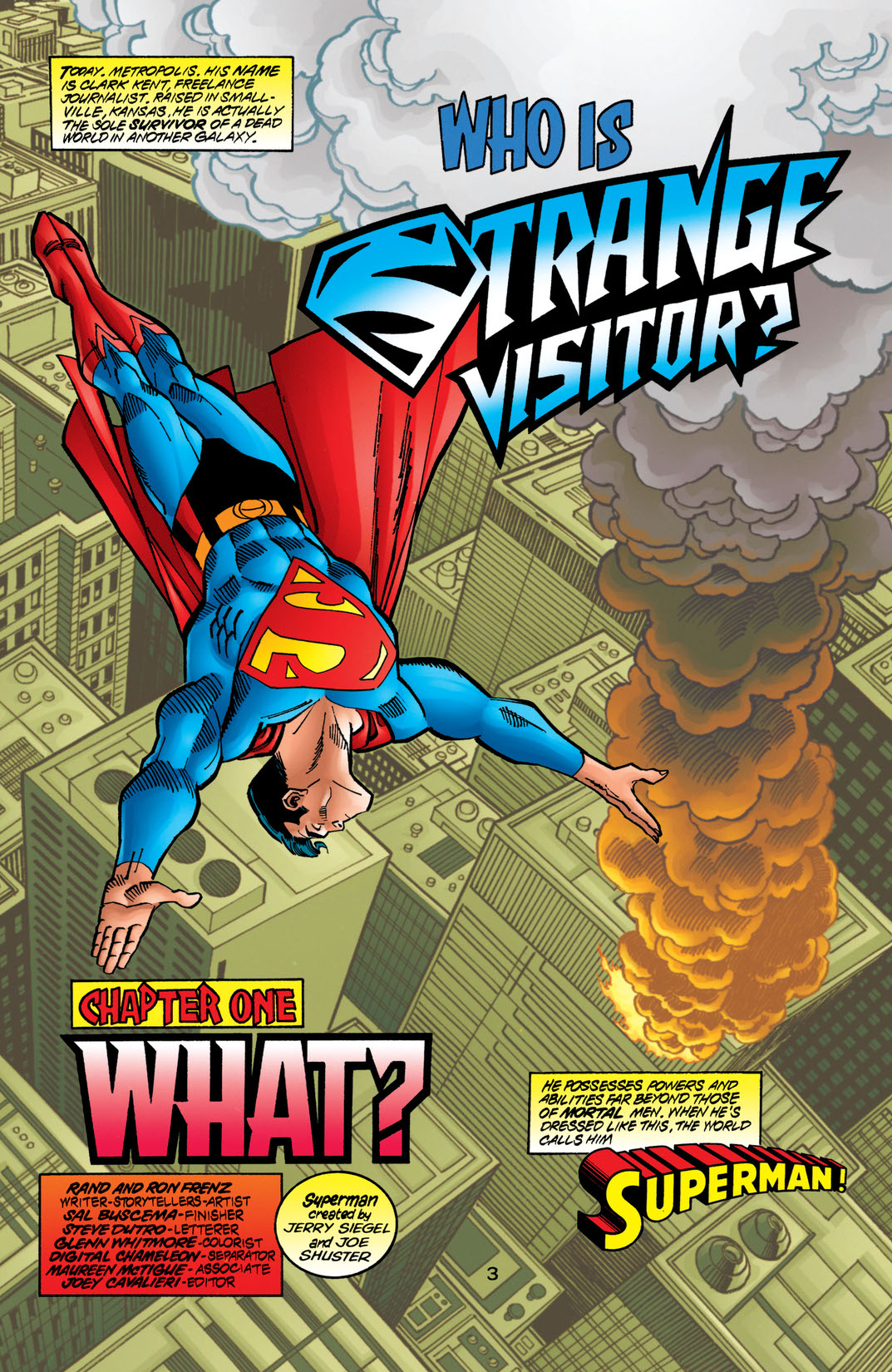 Part one of a four-part story introducing a new super-powered vigilante in a familiar costume! Who is…Strange Visitor? She's young, powerful and wearing Superman's old "electric blue" costume (making it look darned good in the process, we might add)! She's got Superman's old energy powers and she's extremely tough on Metropolis' super-villains. She's also someone we've seen in the pages of the Superman titles before—but who is she? And what will Superman think of this newcomer to his turf?