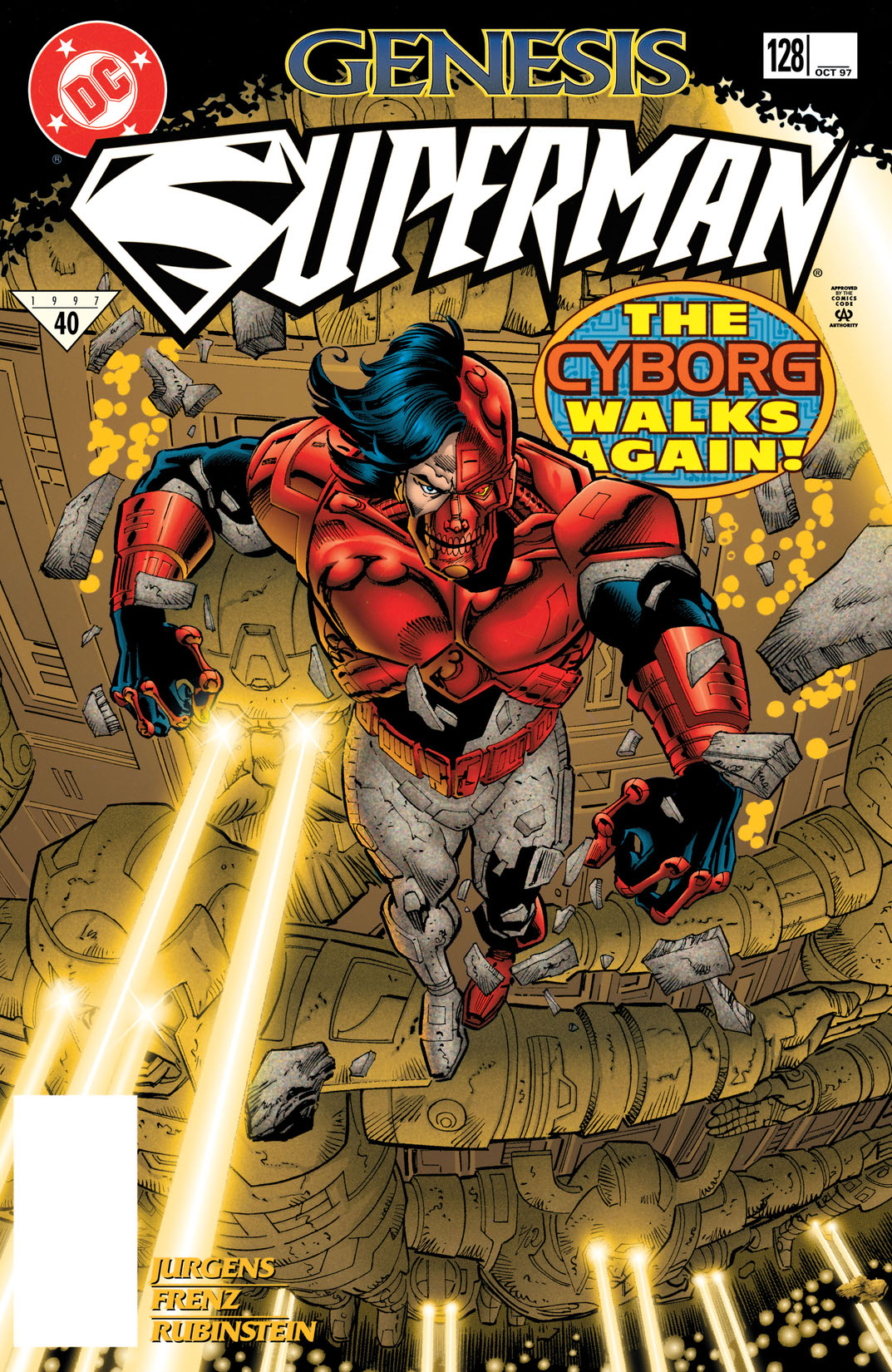 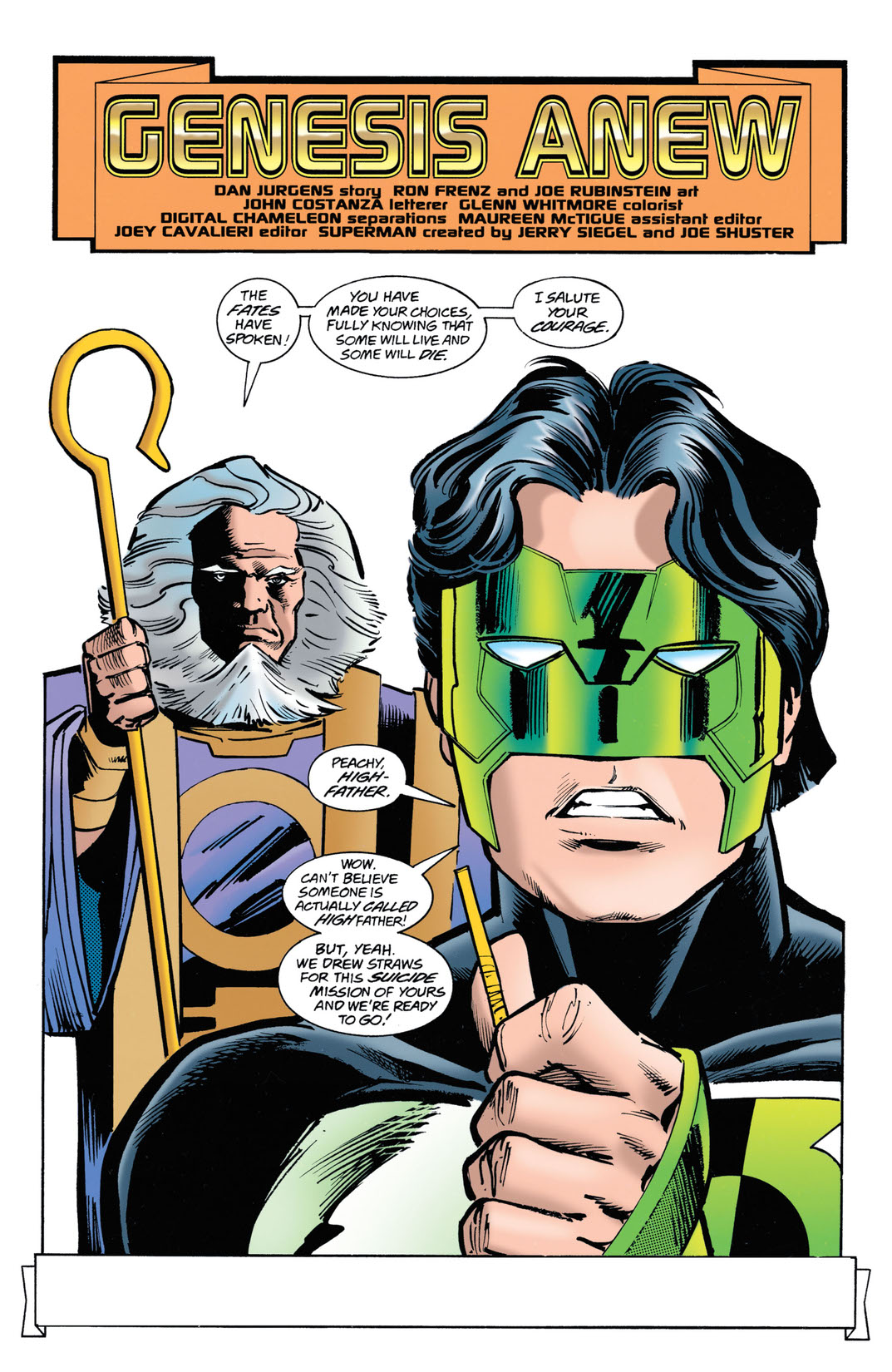 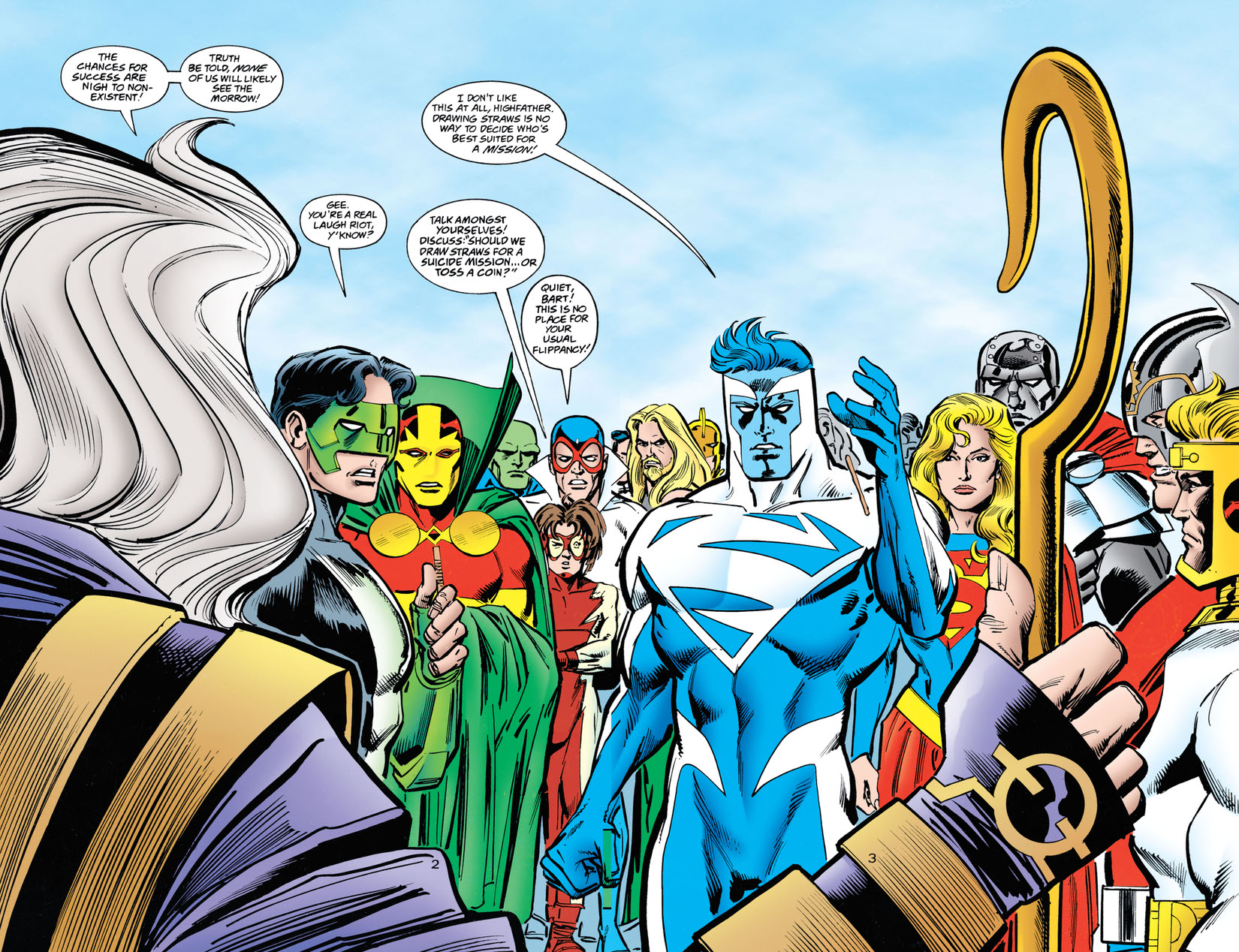 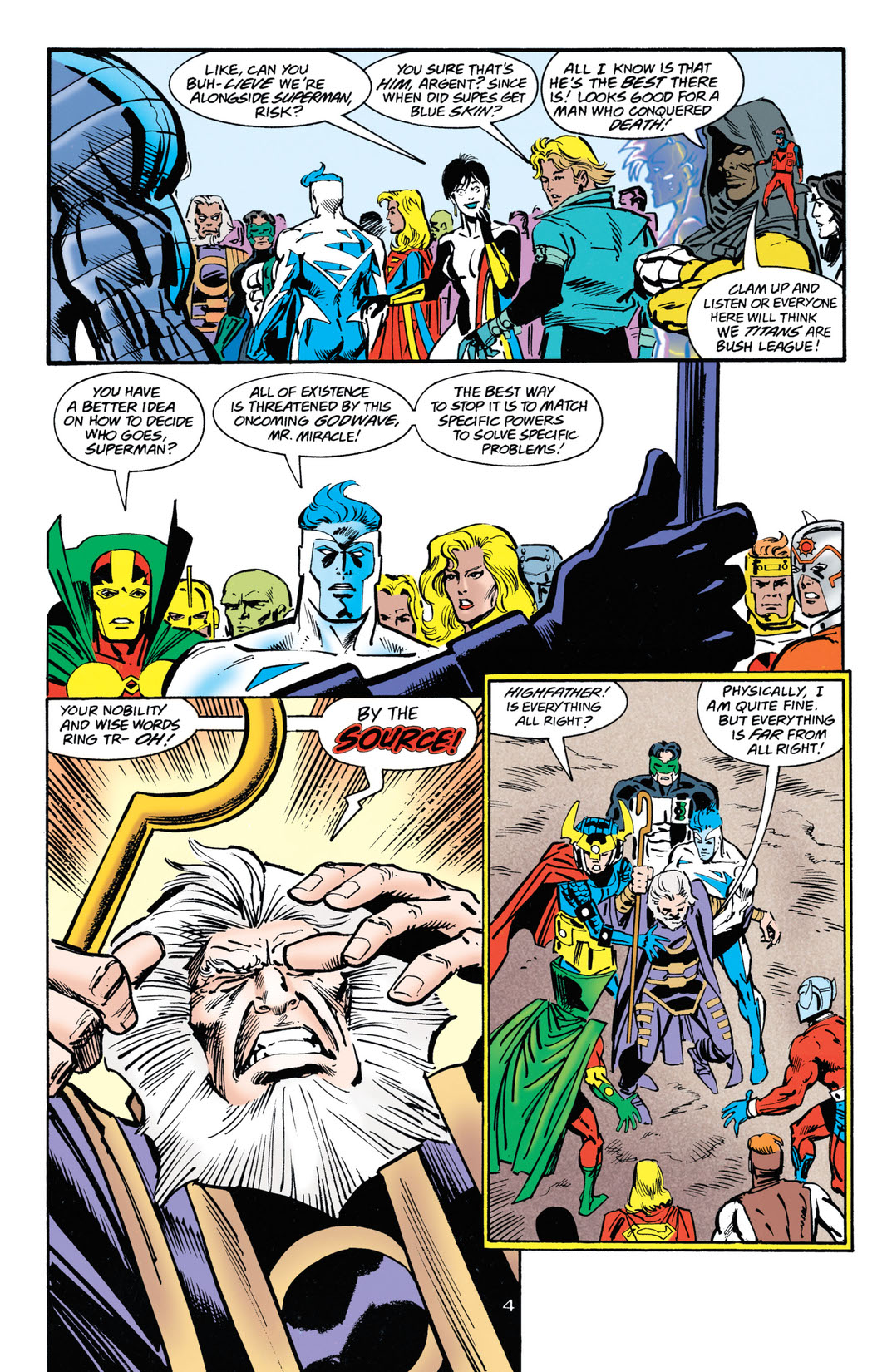 GENESIS tie-in! Deep within the recesses of the strange, galactic structure known only as the Wall, the Cyborg lives! His consciousness has lain dormant, but now…he's back! What threat will he pose to Superman, who is on an outer-space mission near New Genesis and struggling to cope with the effect of Genesis on his new powers?