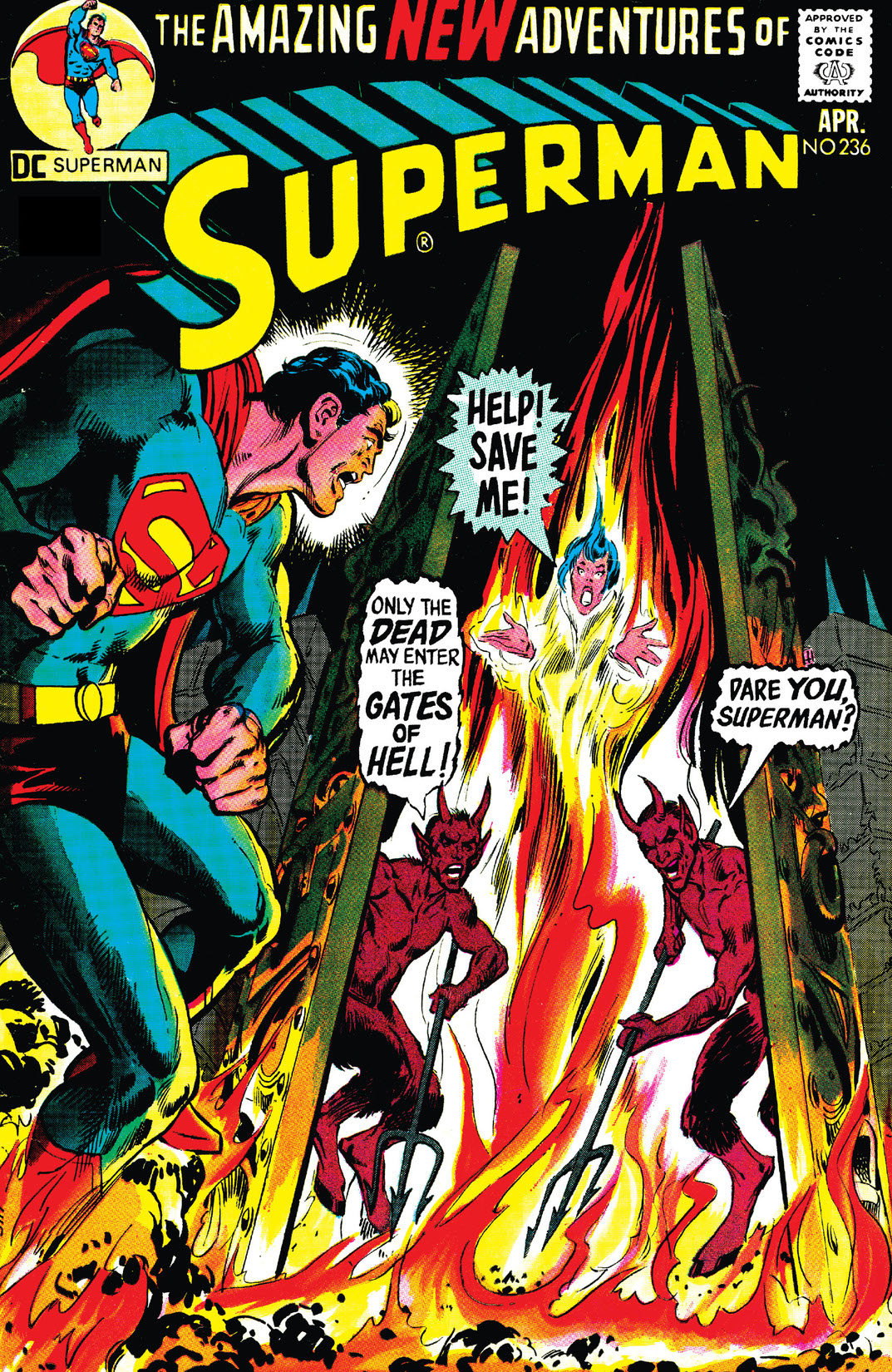 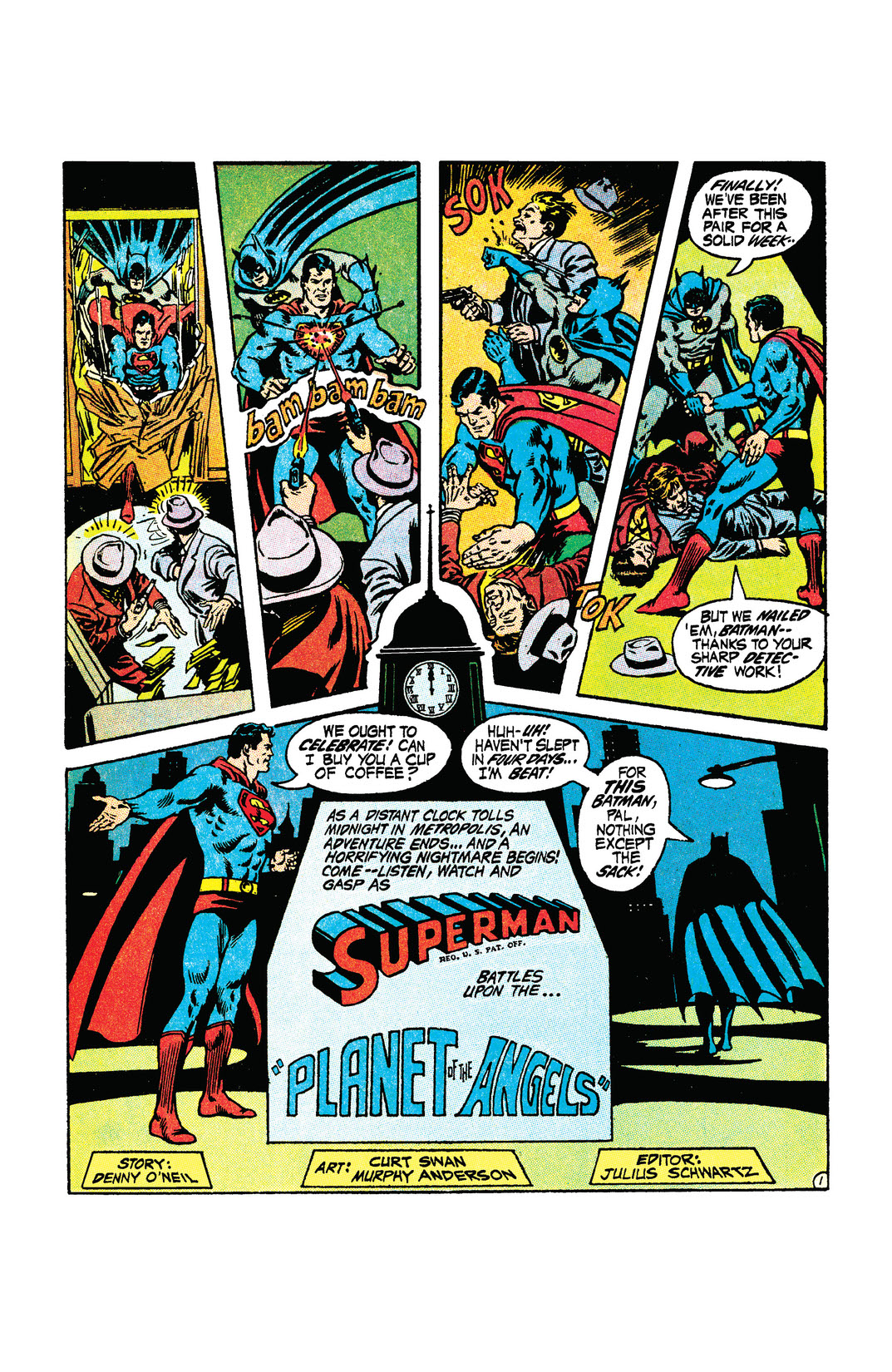 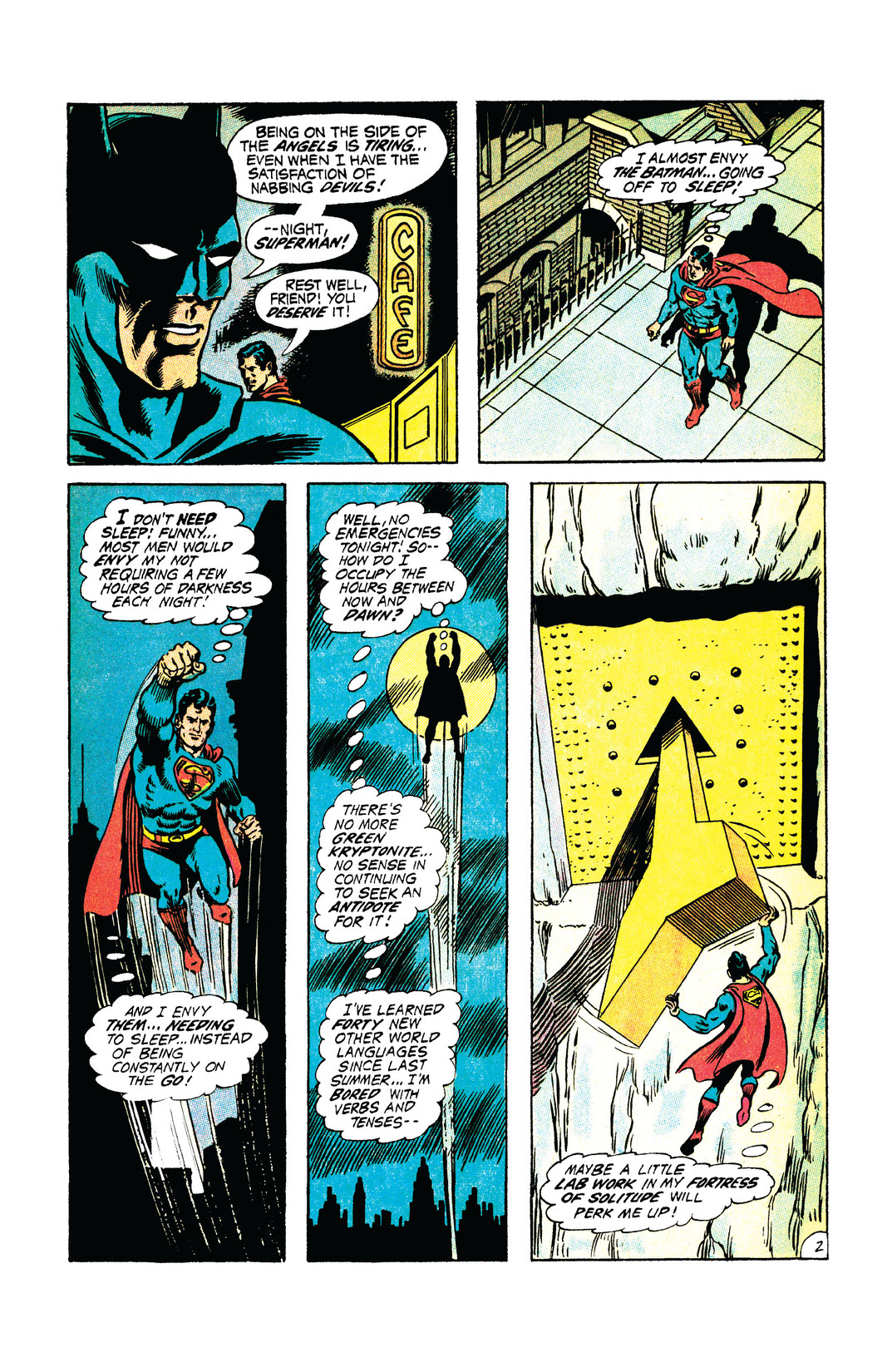 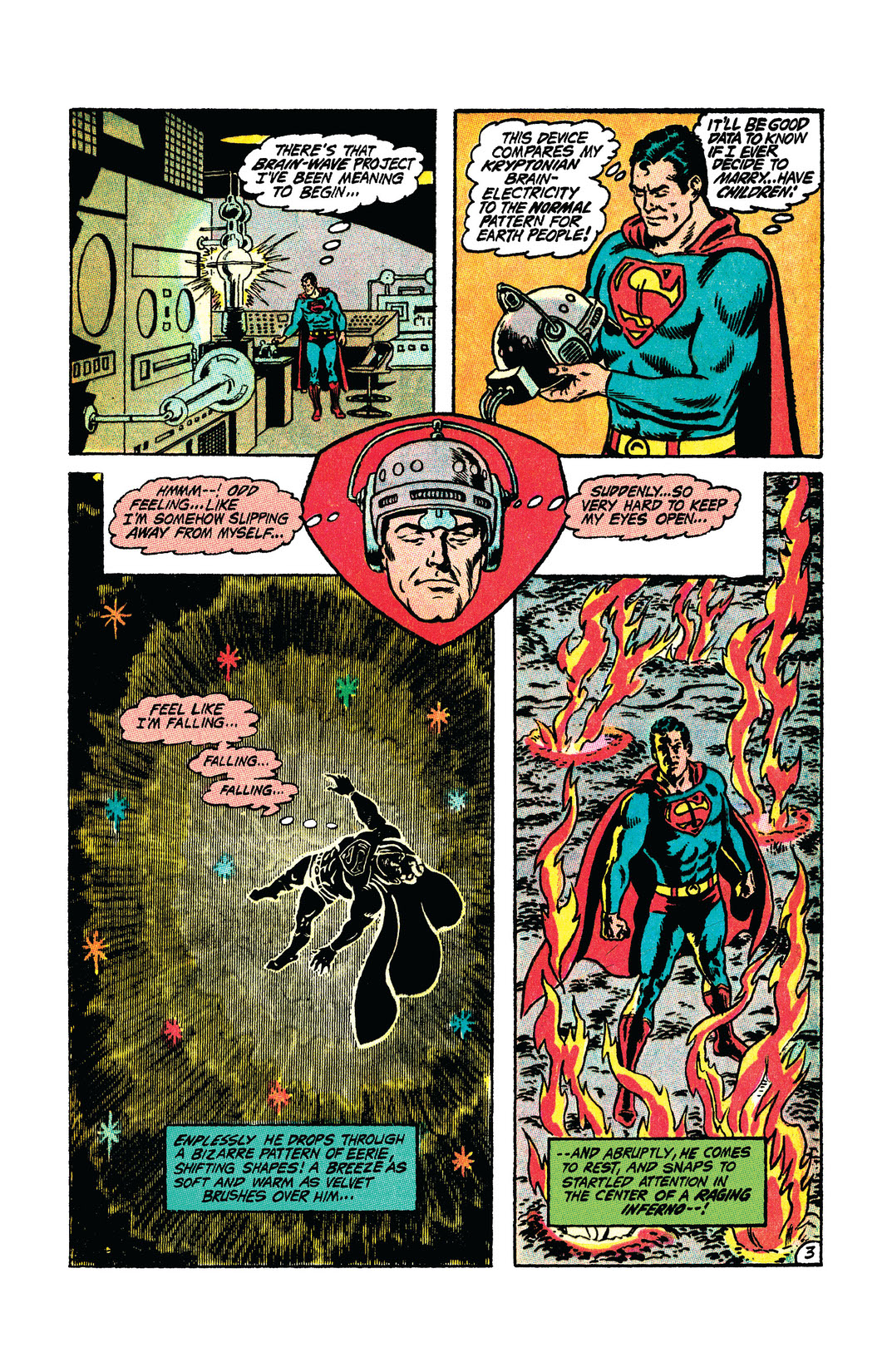 Superman tells Green Arrow and Black Canary the story of a Kryptonian scientist whose warnings of impending doom went unheeded because his fellow citizens of Surrus were too distracted by musical flowers, in “Planet of the Angels.”