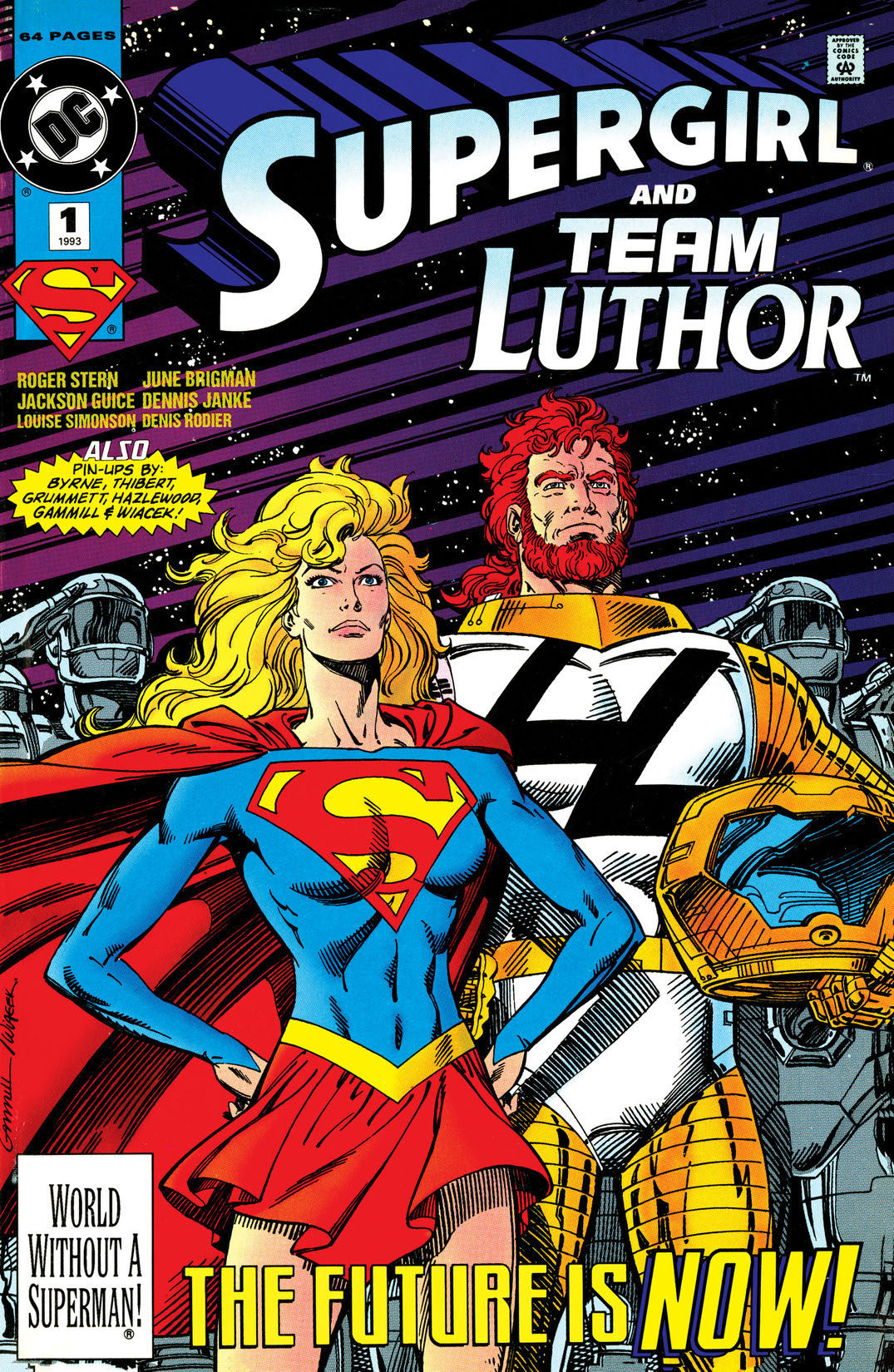 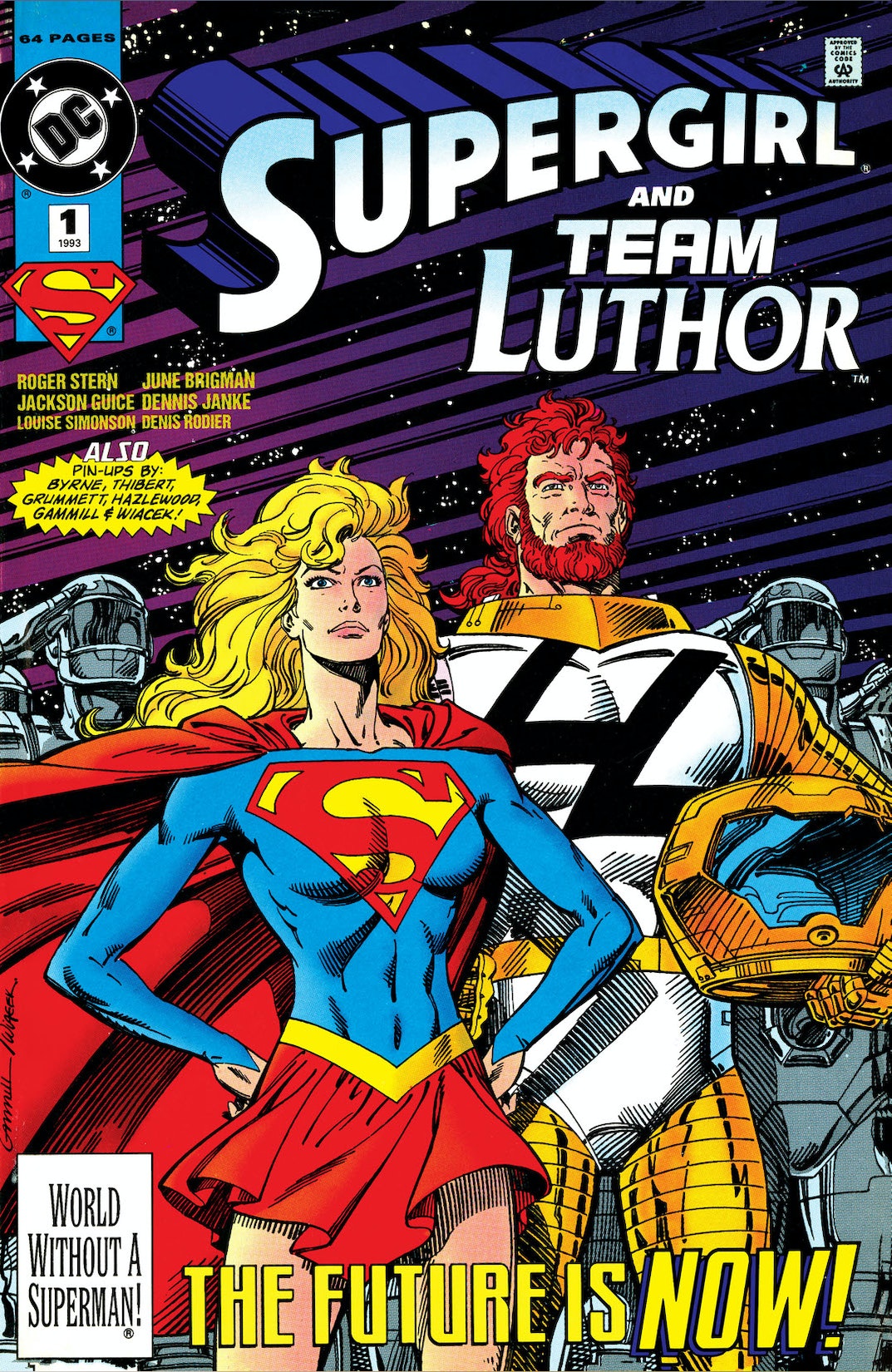 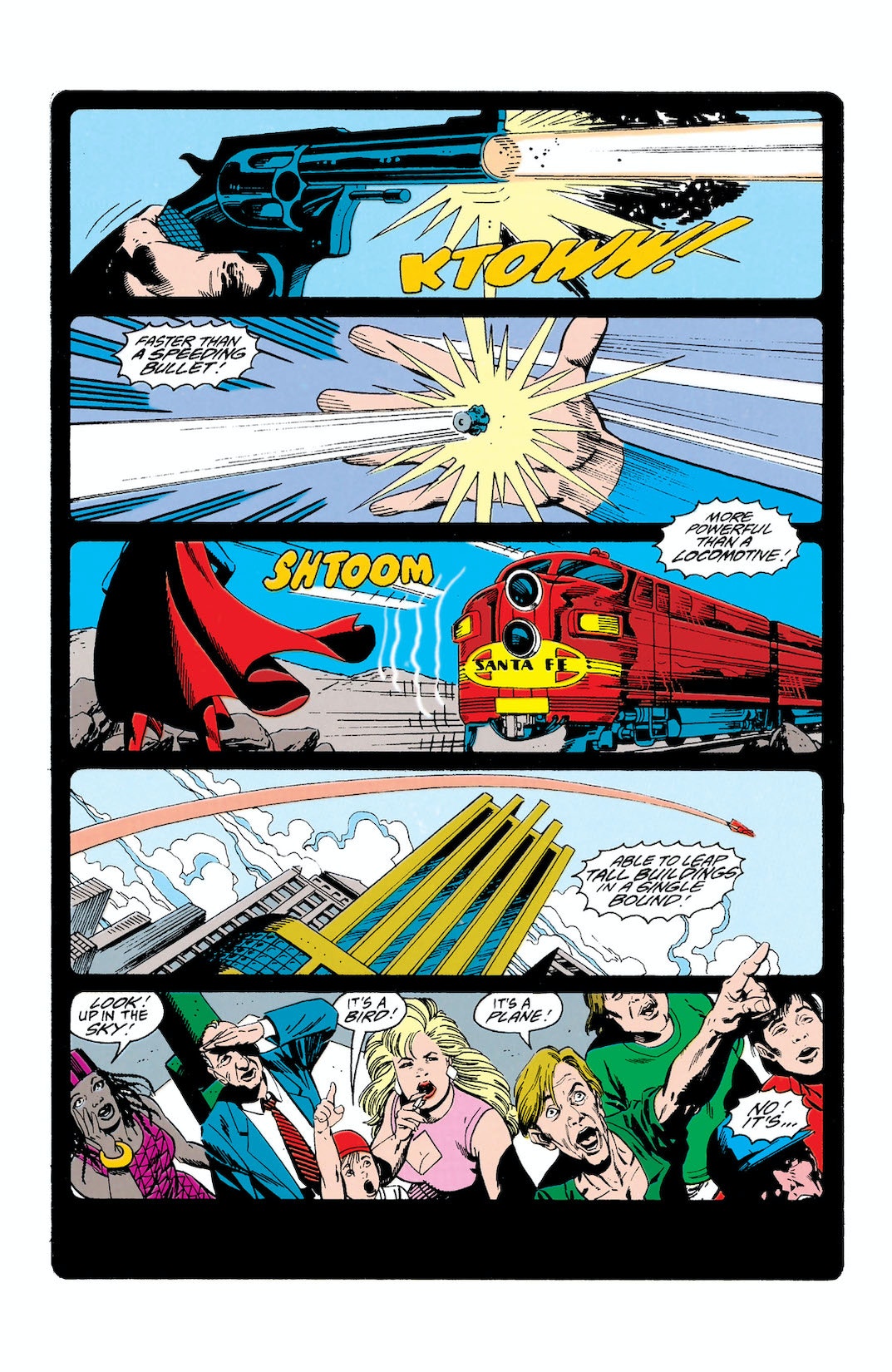 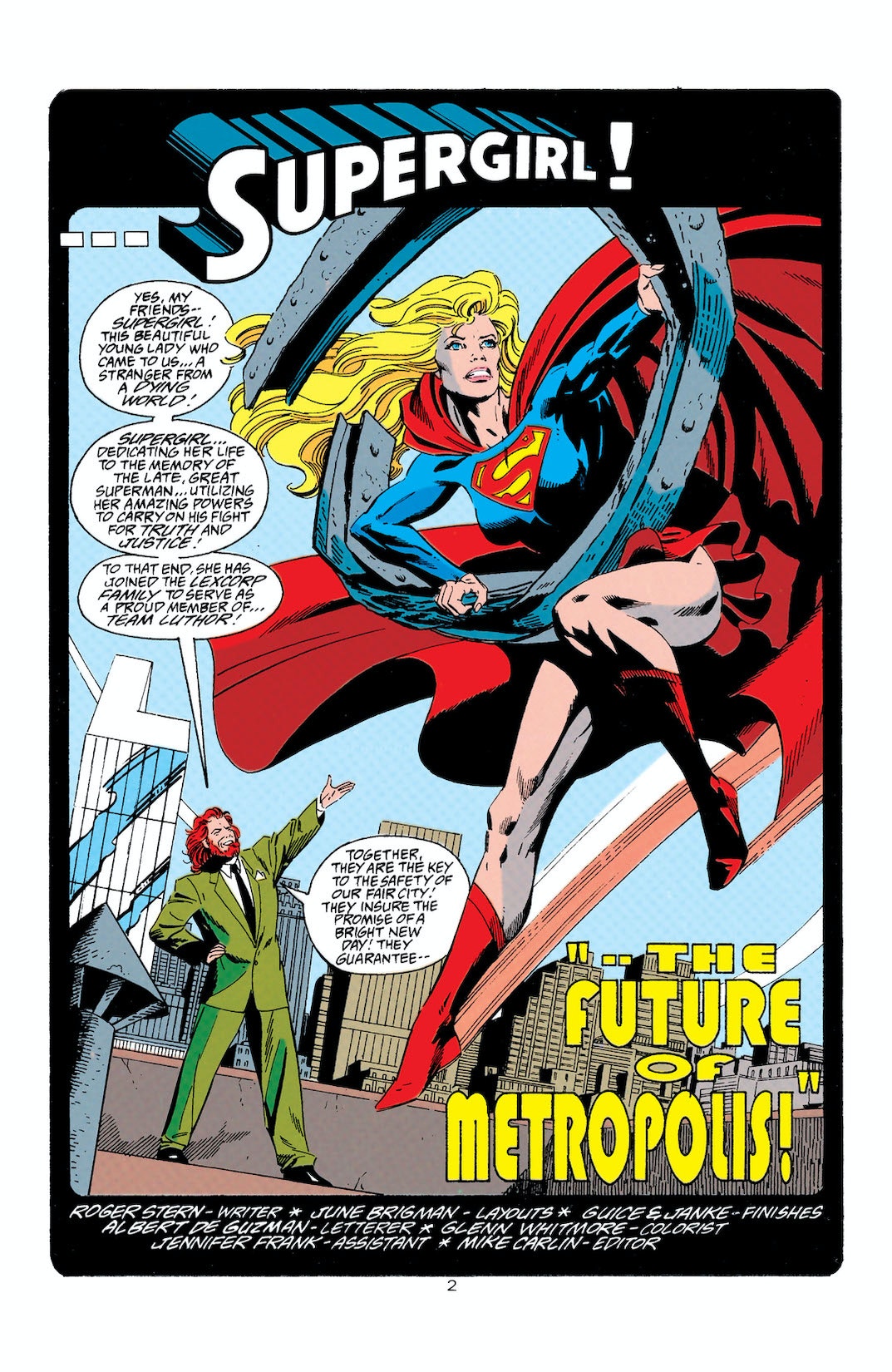 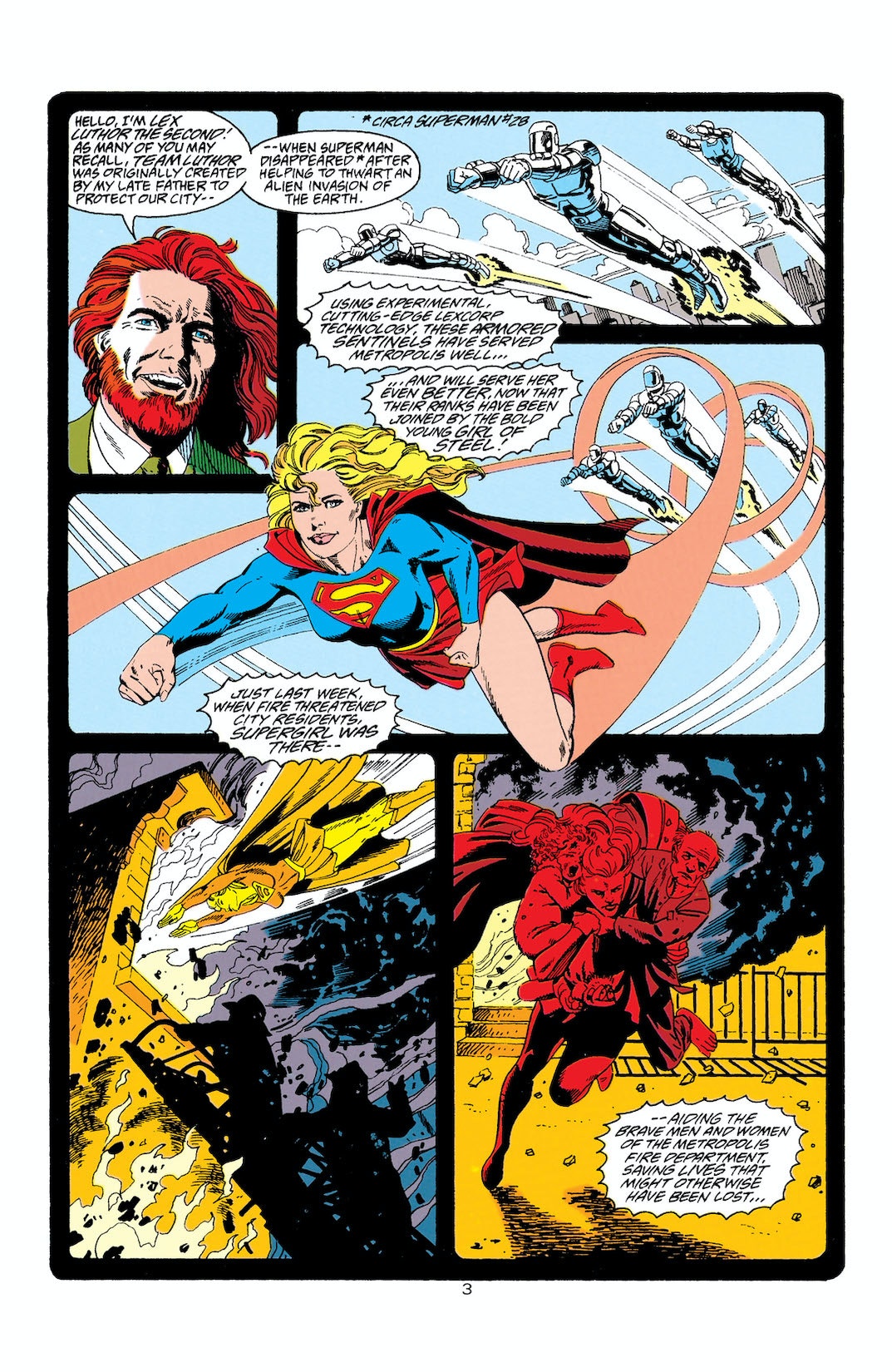 Supergirl and Lex Luthor lead Team Luthor into the streets of Metropolis to take the city back from the criminals who've come out in full force since Superman's demise.