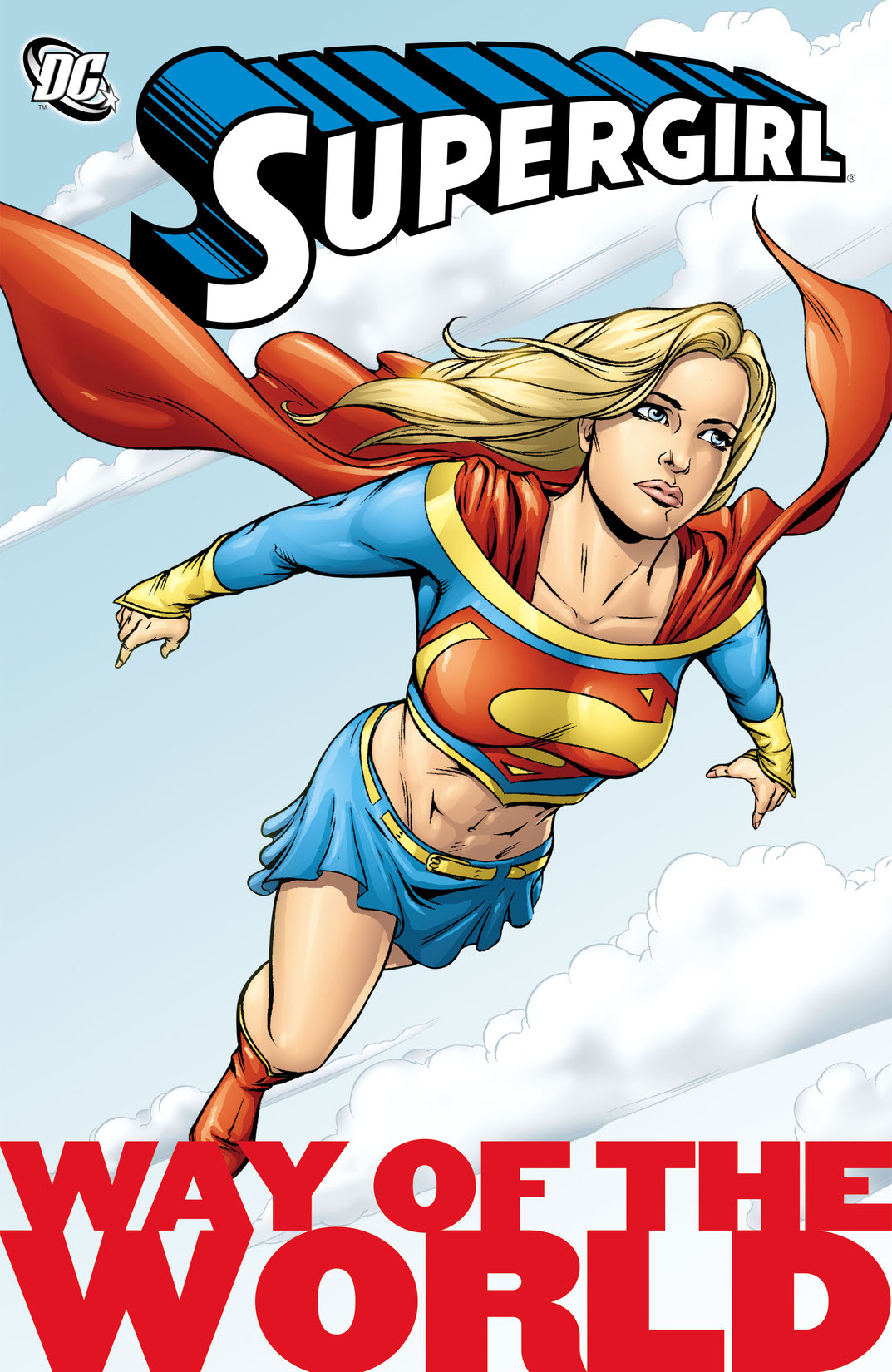 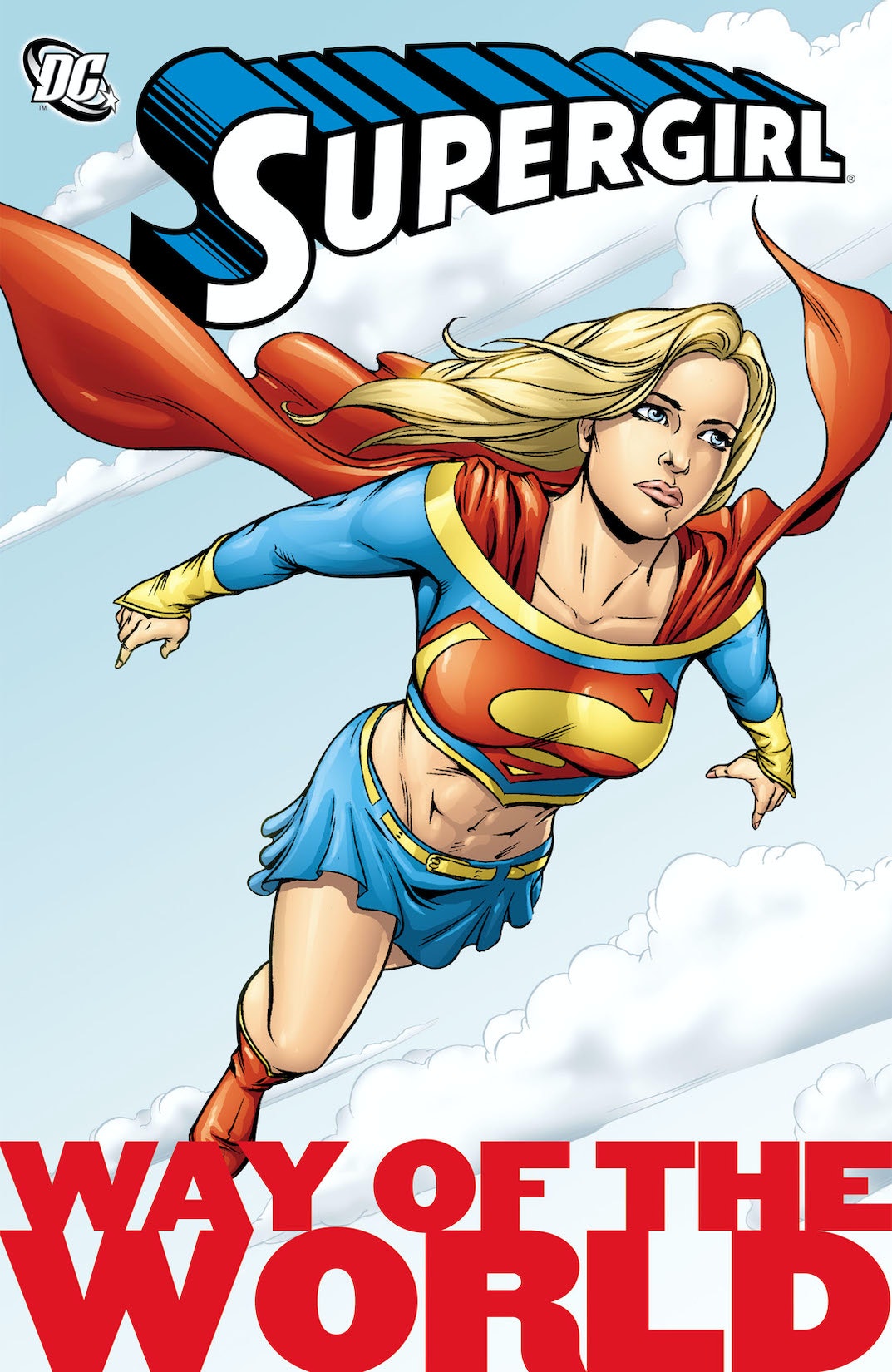 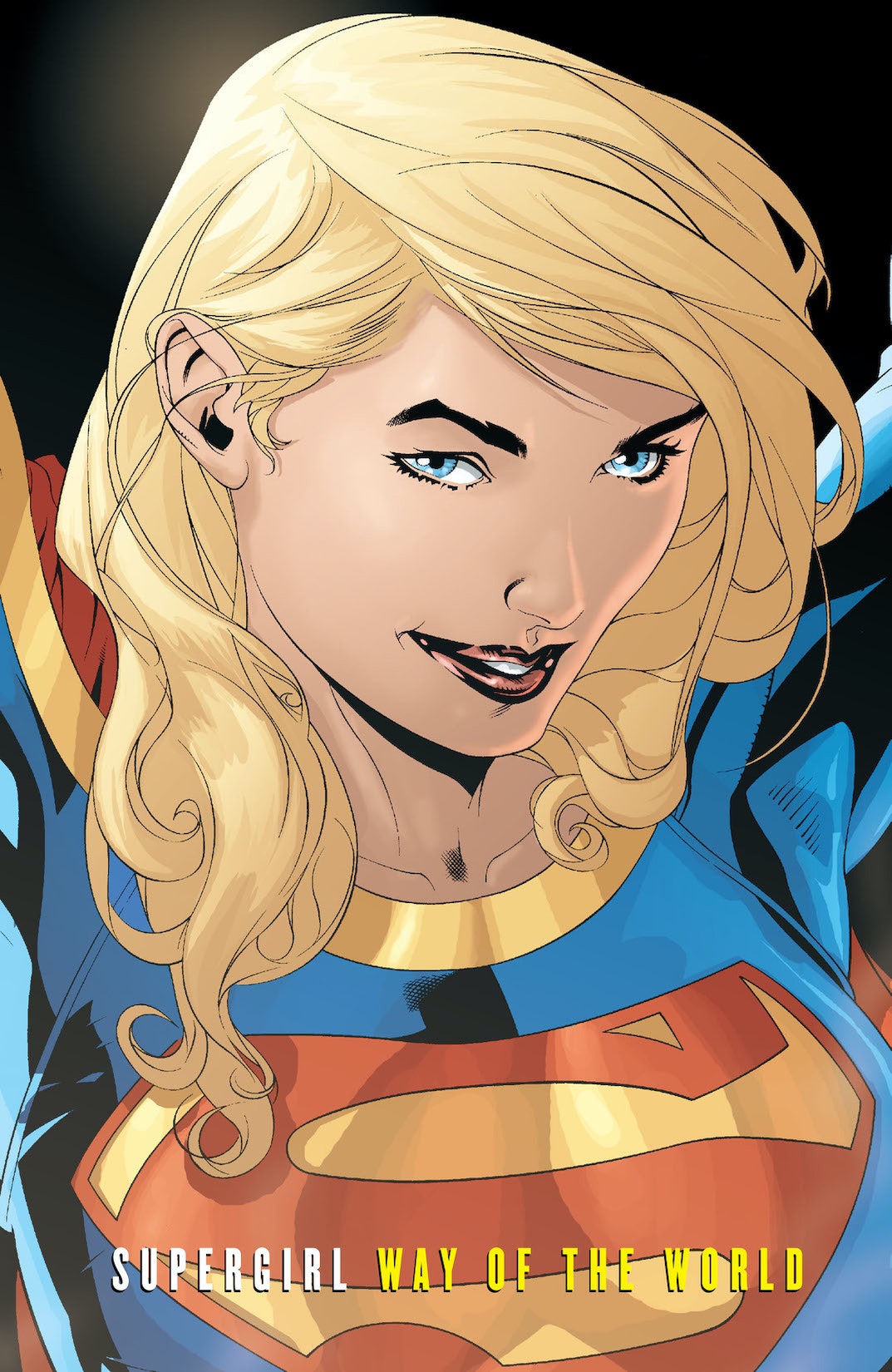 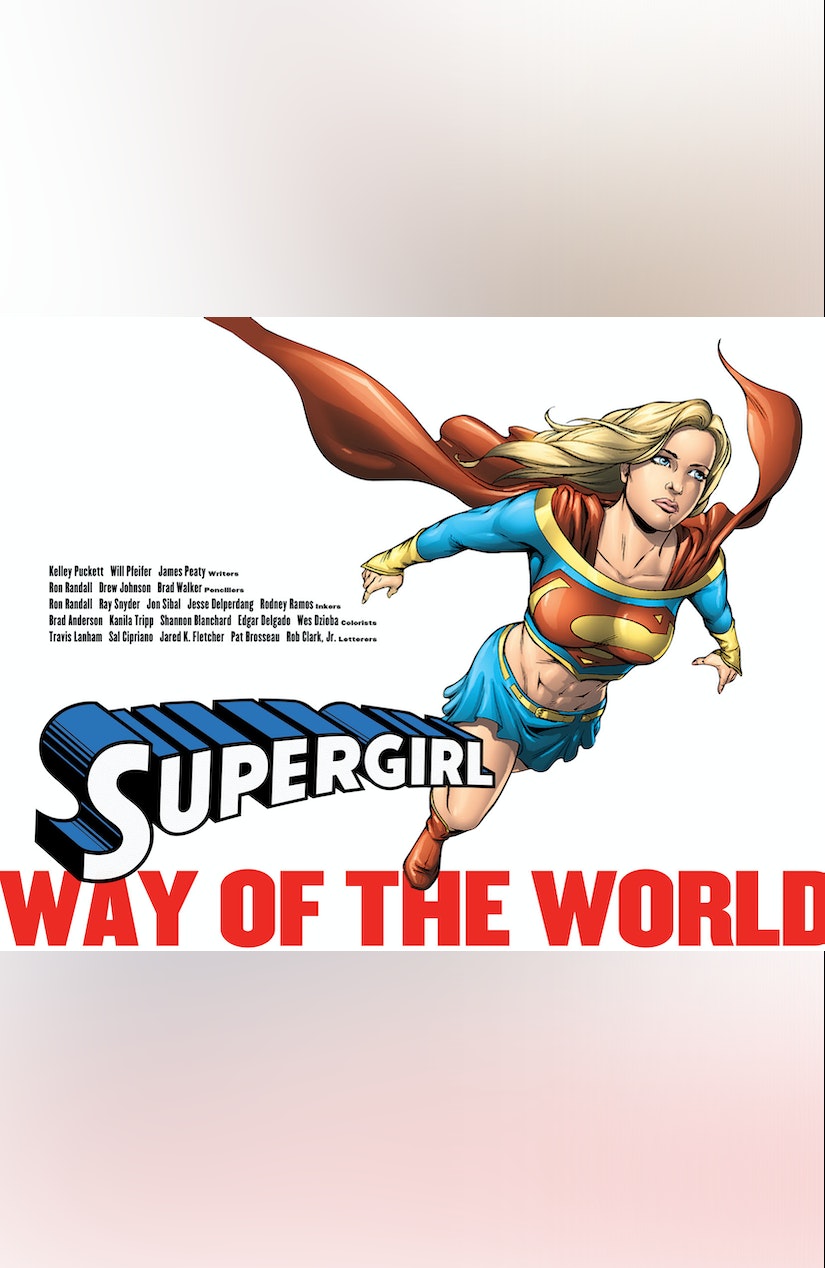 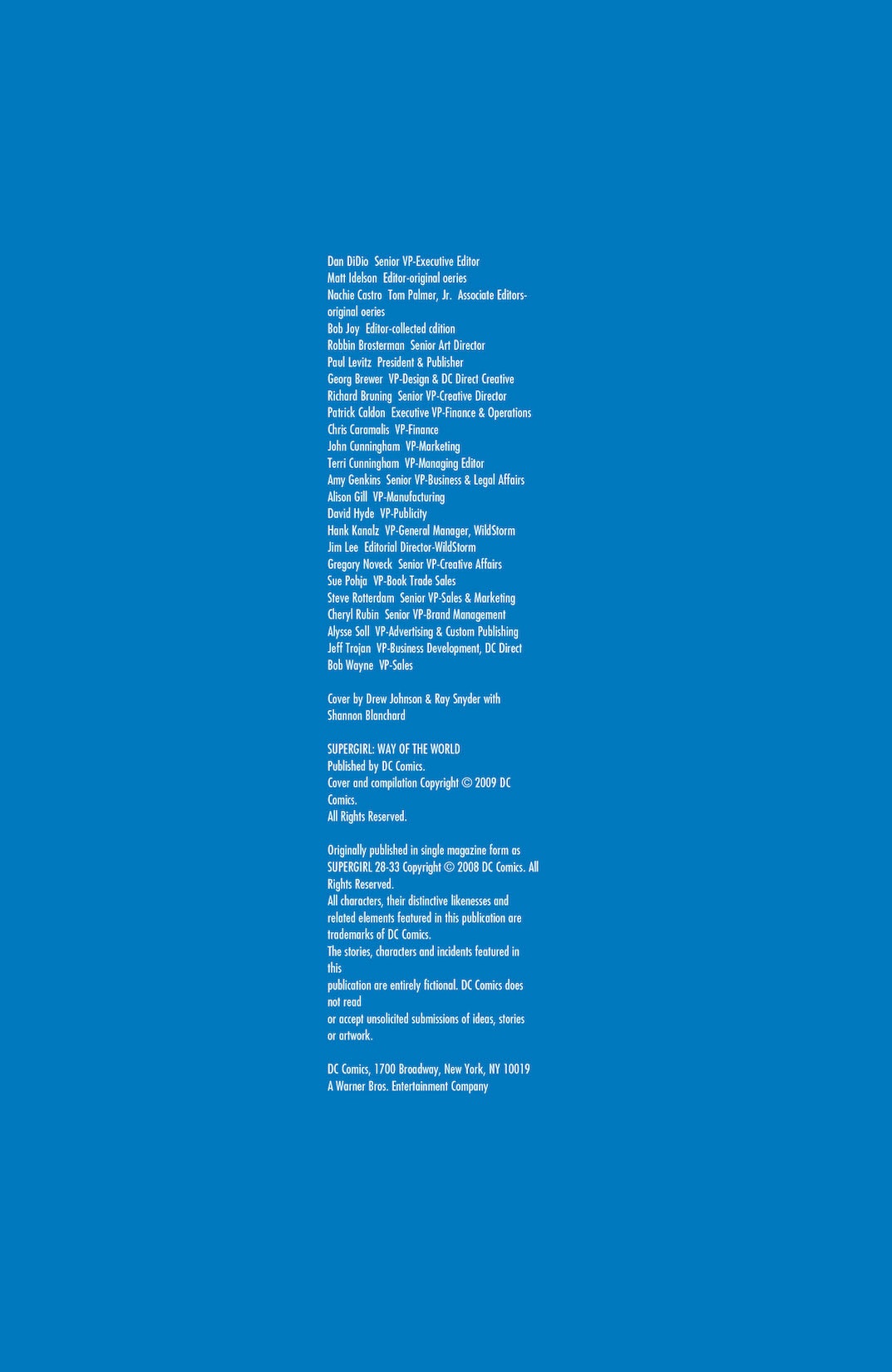 Supergirl: Way of the World

Supergirl: Way of the World

For Supergirl, it's not easy growing up the most powerful teenager in the world. But as she tries desperately to carve out a place for herself on Earth, the Teen of Steel struggles with the mysteries of her past on Krypton and her potential as one of Earth's mightiest heroes. Promising a dying boy to use her spectacular powers for the practical purpose of curing his terminal illness, Supergirl upsets the universe's rules of life and death in the service of her impossible quest and may have to face off with Superman and Batman to accomplish it. Should heroes of unfathomable power attempt to change humanity? Or are their offers of help more harmful than good?