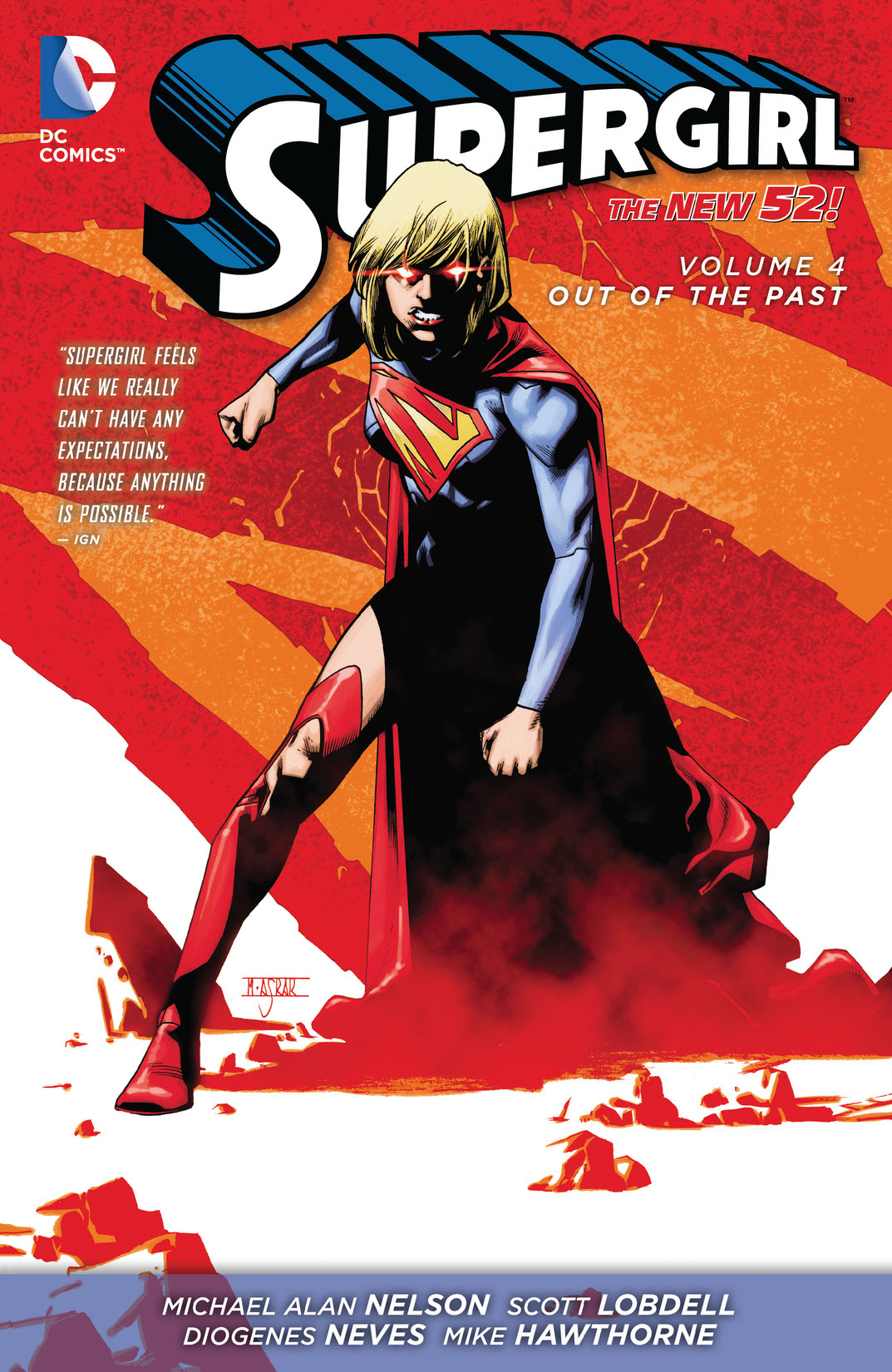 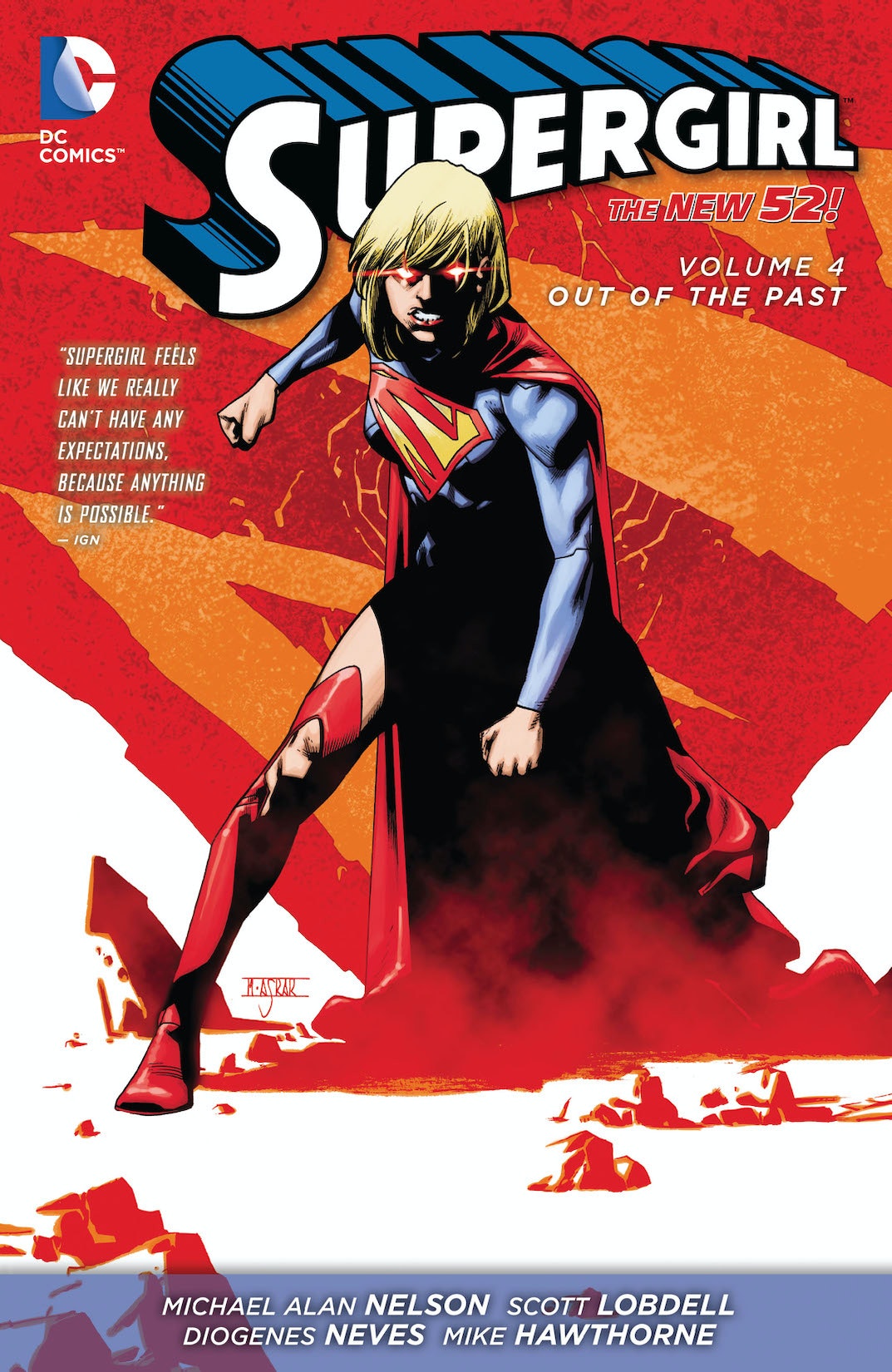 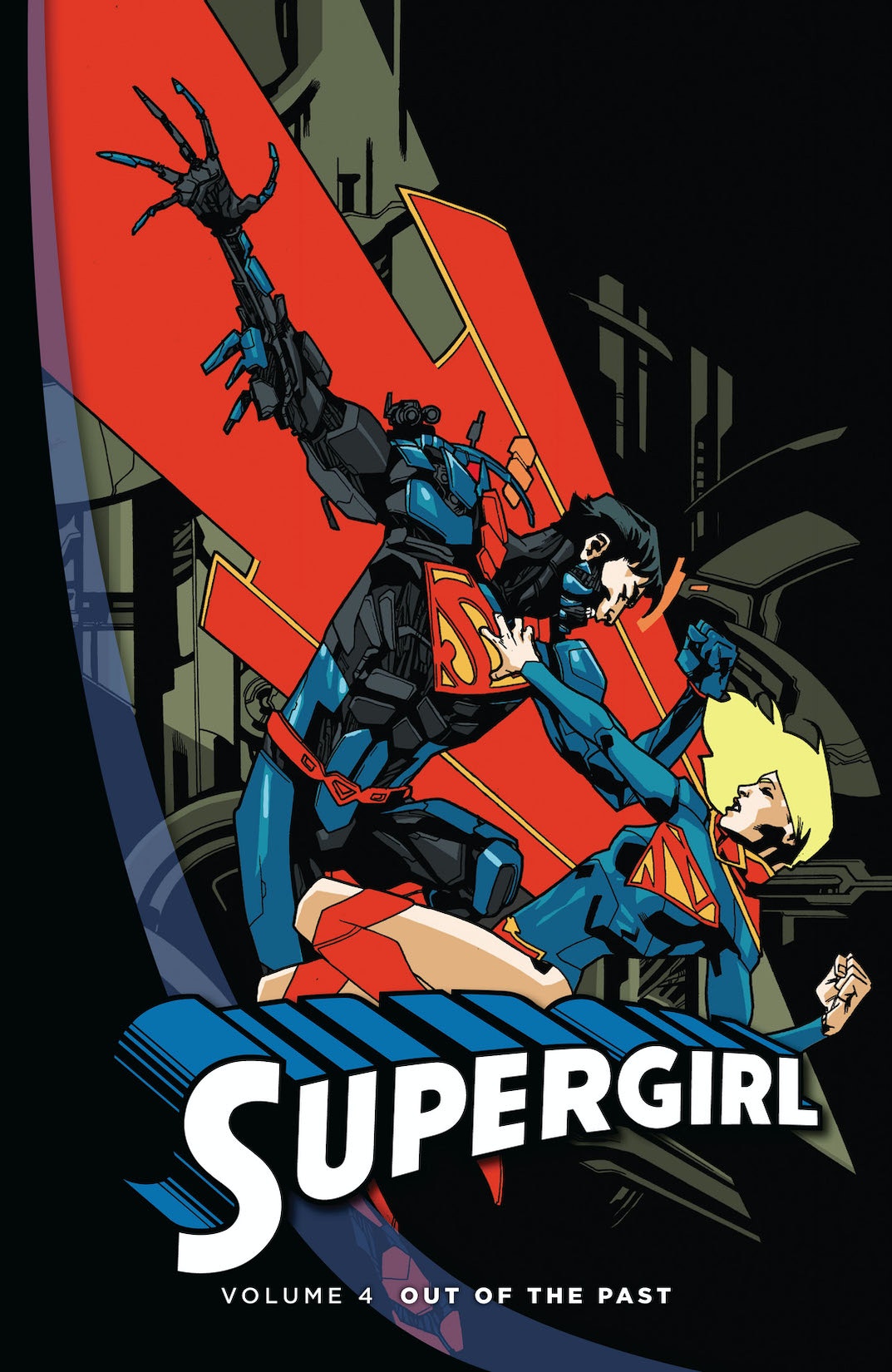 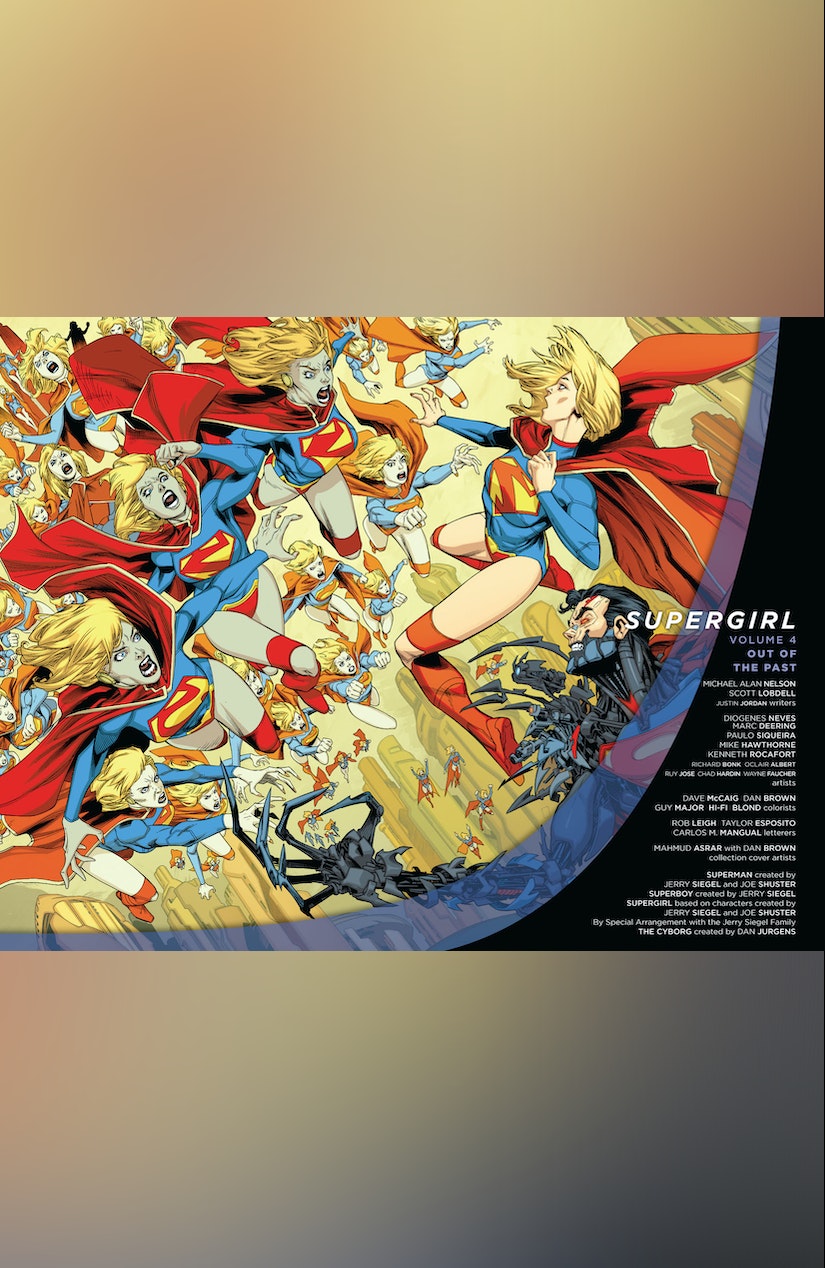 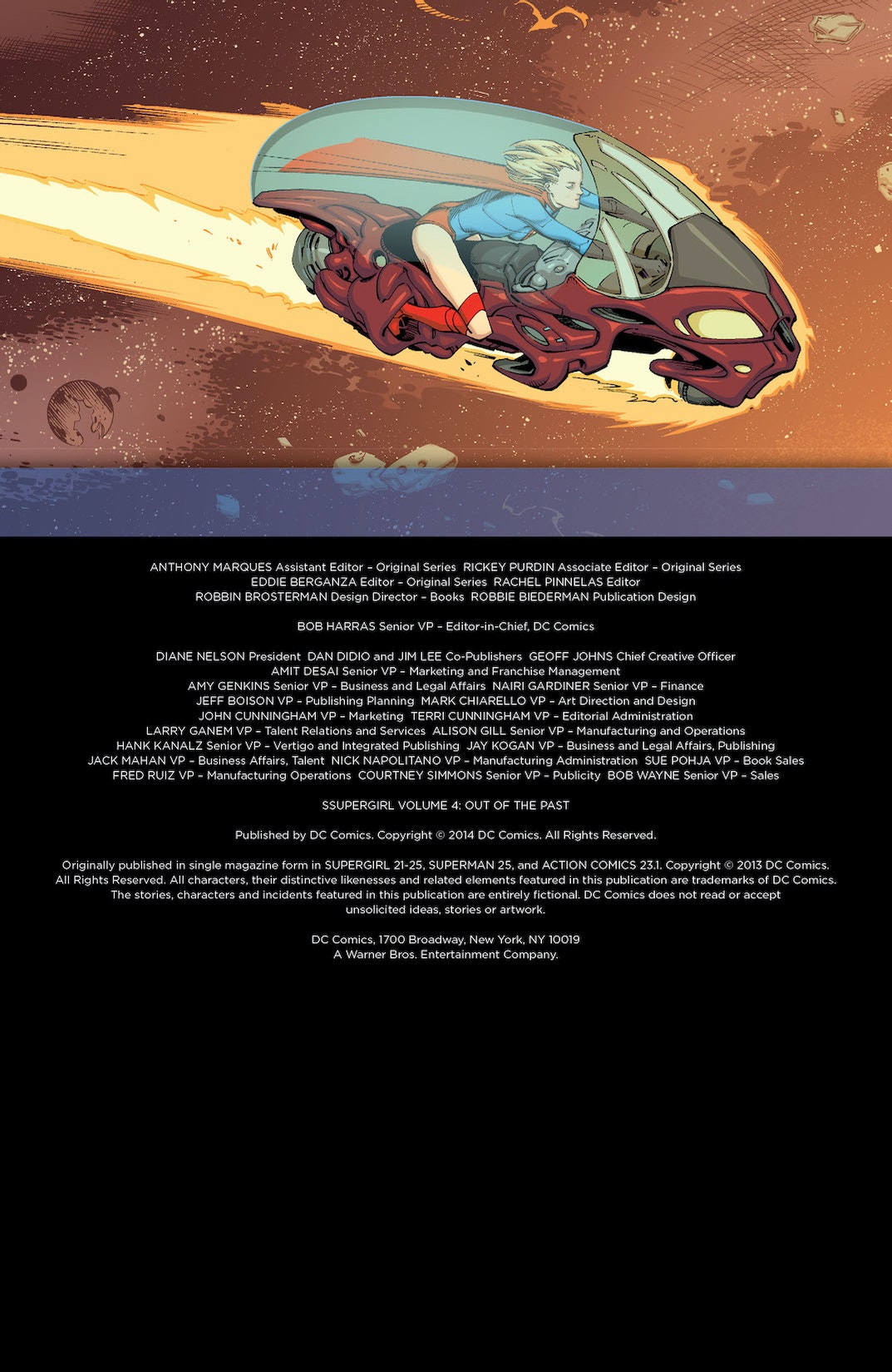 Supergirl Vol. 4: Out of the Past

Supergirl Vol. 4: Out of the Past

In the aftermath of H'EL ON EARTH, Supergirl's world has been shattered in every way possible. Kara Zor-El searches the stars for a new home, but in doing so, encounters one of Superman's deadliest enemies in his New 52 debut: Cyborg Superman! New writer Michael Alan Nelson takes over the Girl of Steel in SUPERGIRL VOL. 4, collecting issues #21-26.