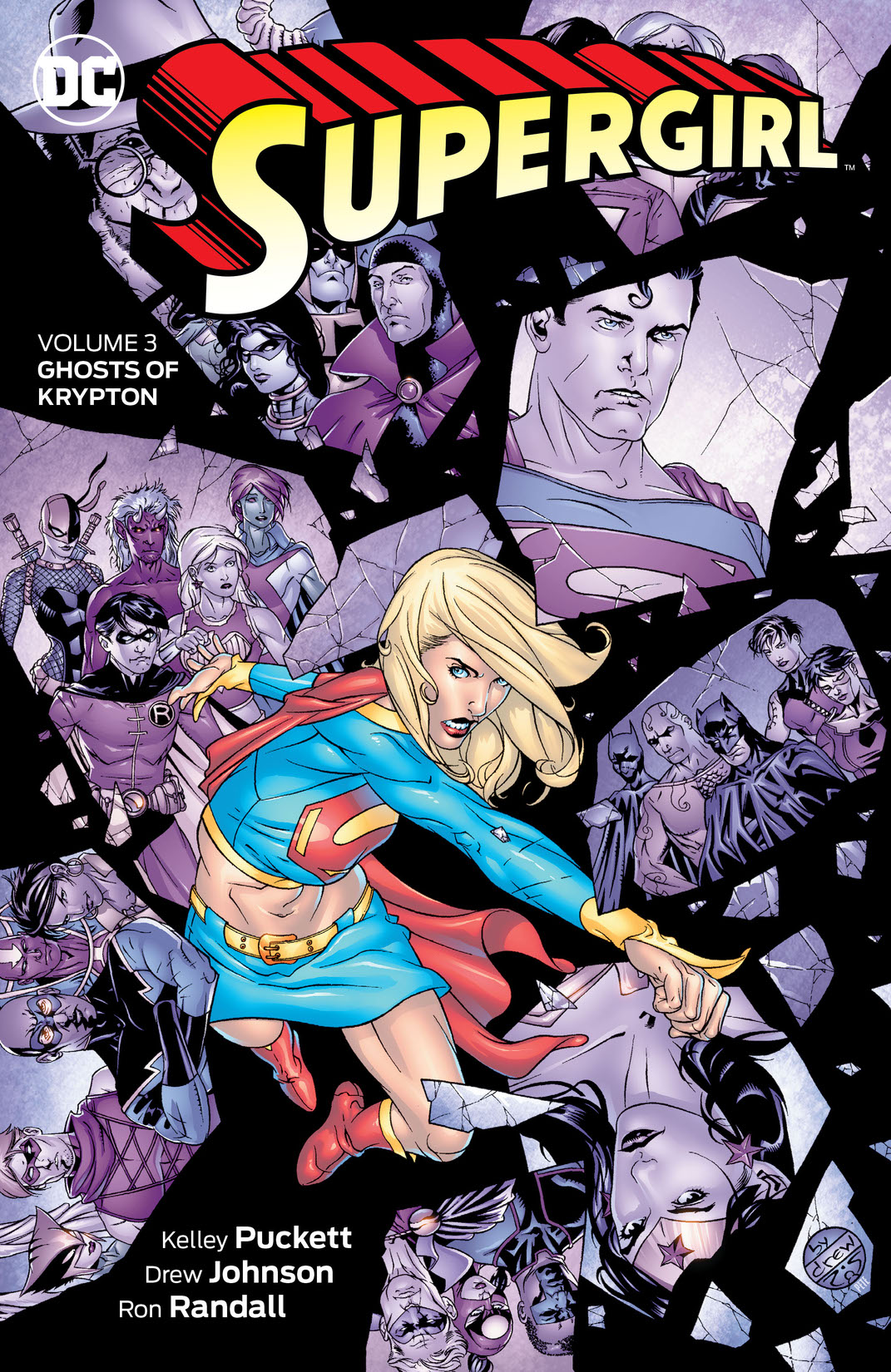 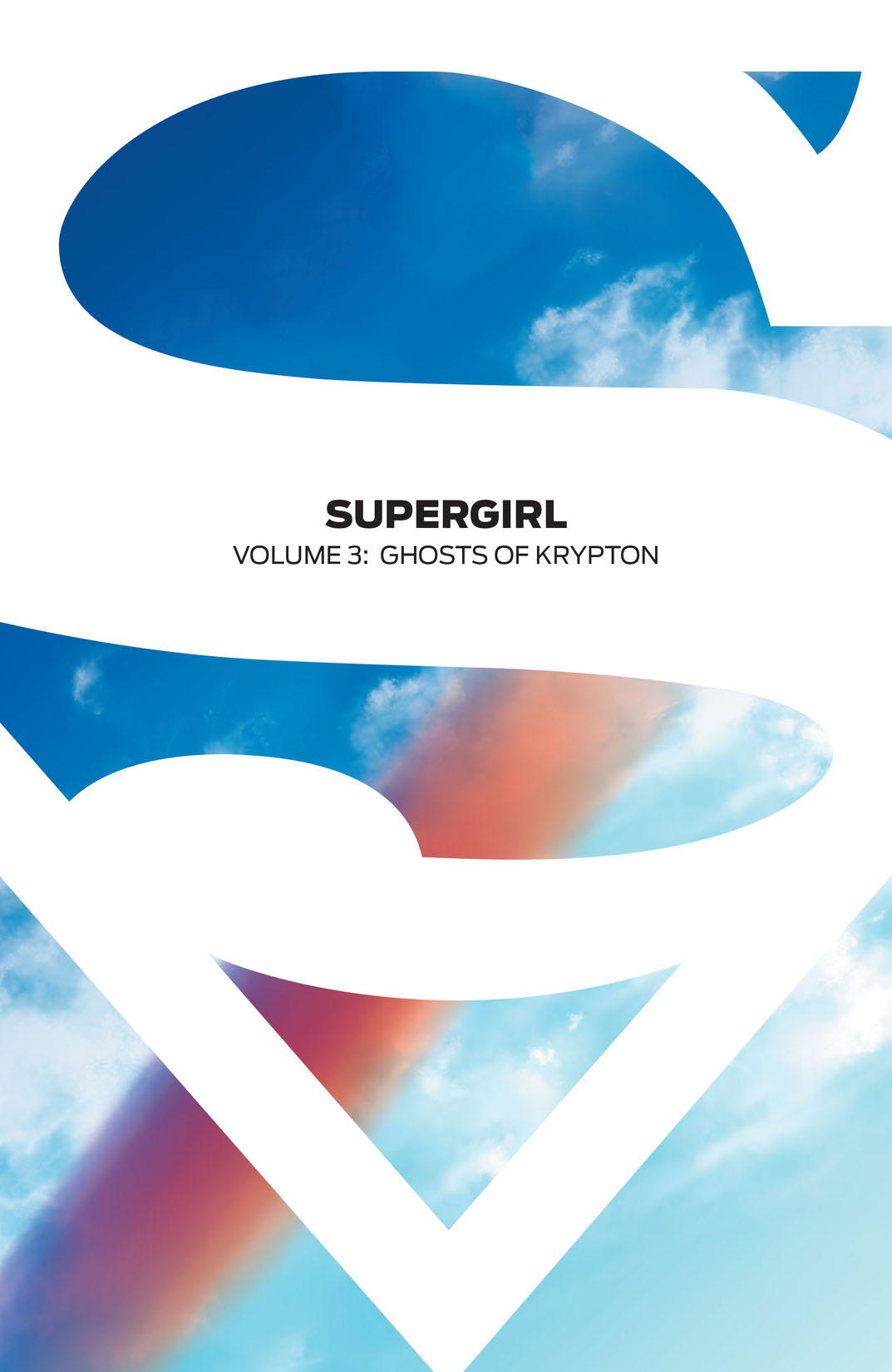 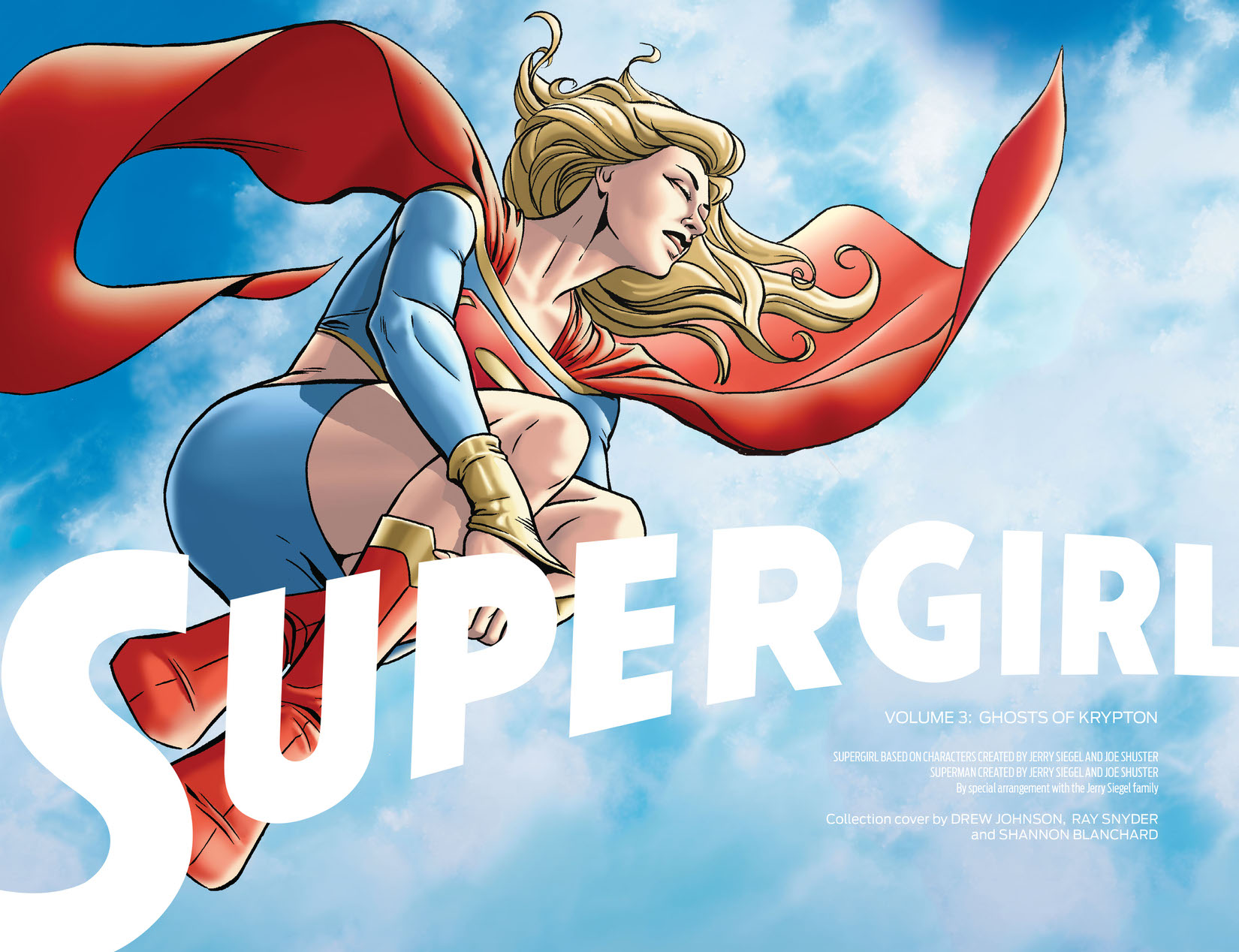 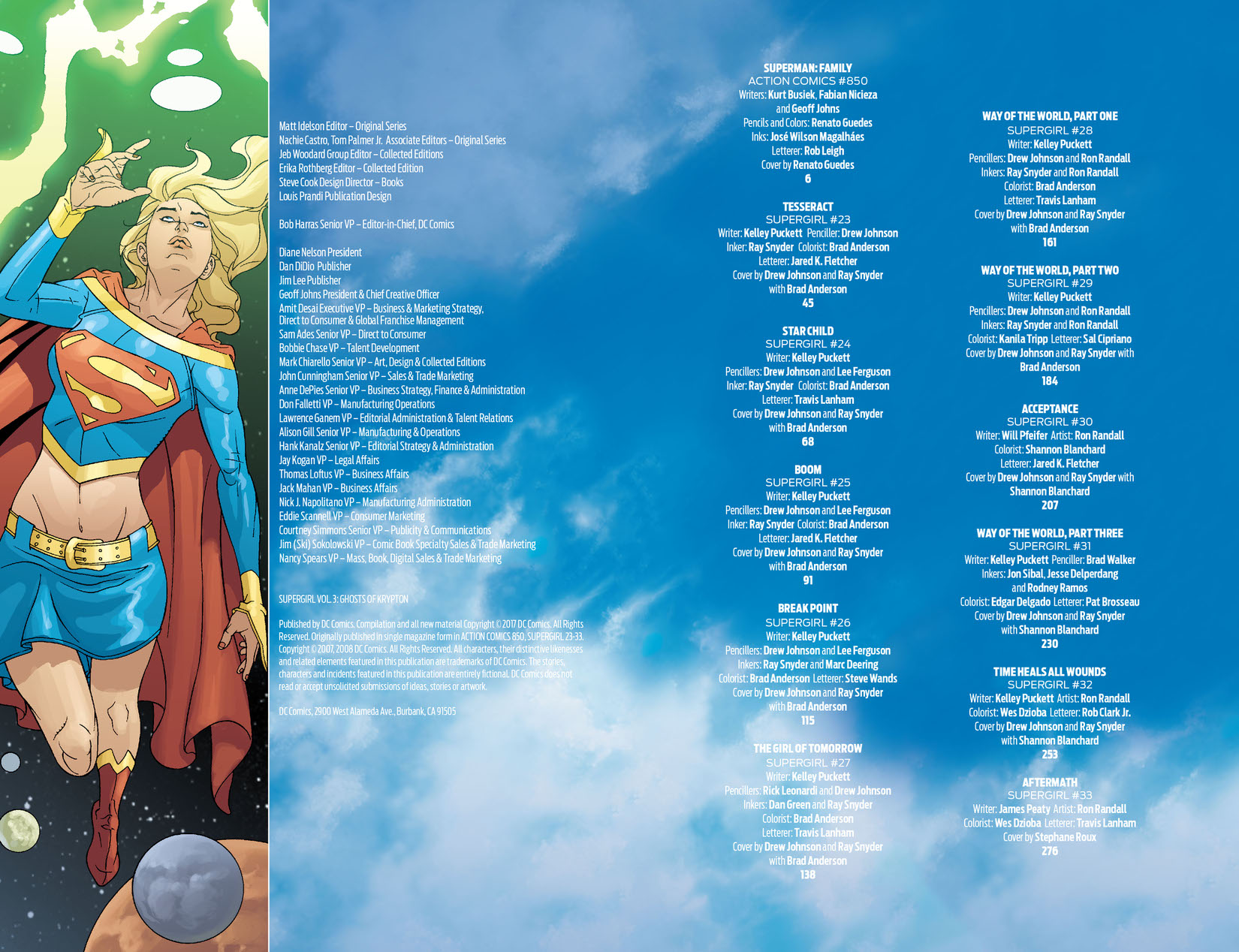 Since Kara Zor-El of Krypton came to Earth, she has been confused by its people and customs. In her role as Supergirl, she’s found it hard to adapt to her new home and still struggles with the loss of her family and home planet. The world views her as a lesser version of the Man of Steel-her cousin, mentor and only living family member. What will it take for the most powerful girl on Earth to prove herself? That’s what the Kryptonian teen wants to find out. Her quest will take her from her own past on doomed Krypton to the distant future of the Legion of Super-Heroes. And on Earth, she vows to save a little boy from the cancer that is killing him. Superman and Wonder Woman believe that Kara’s obsessions are dangerous and want her to stop. Will she be able to save Earth and its people…or will she fail after trying too hard to show the world that she is worthy of her title? Critically acclaimed author Kelley Puckett (BATGIRL) with artists Drew Johnson (WONDER WOMAN) and Ron Randall (OUTSIDERS) test the Girl of Steel’s mettle in these classic Supergirl stories. Collects SUPERGIRL #23-33.