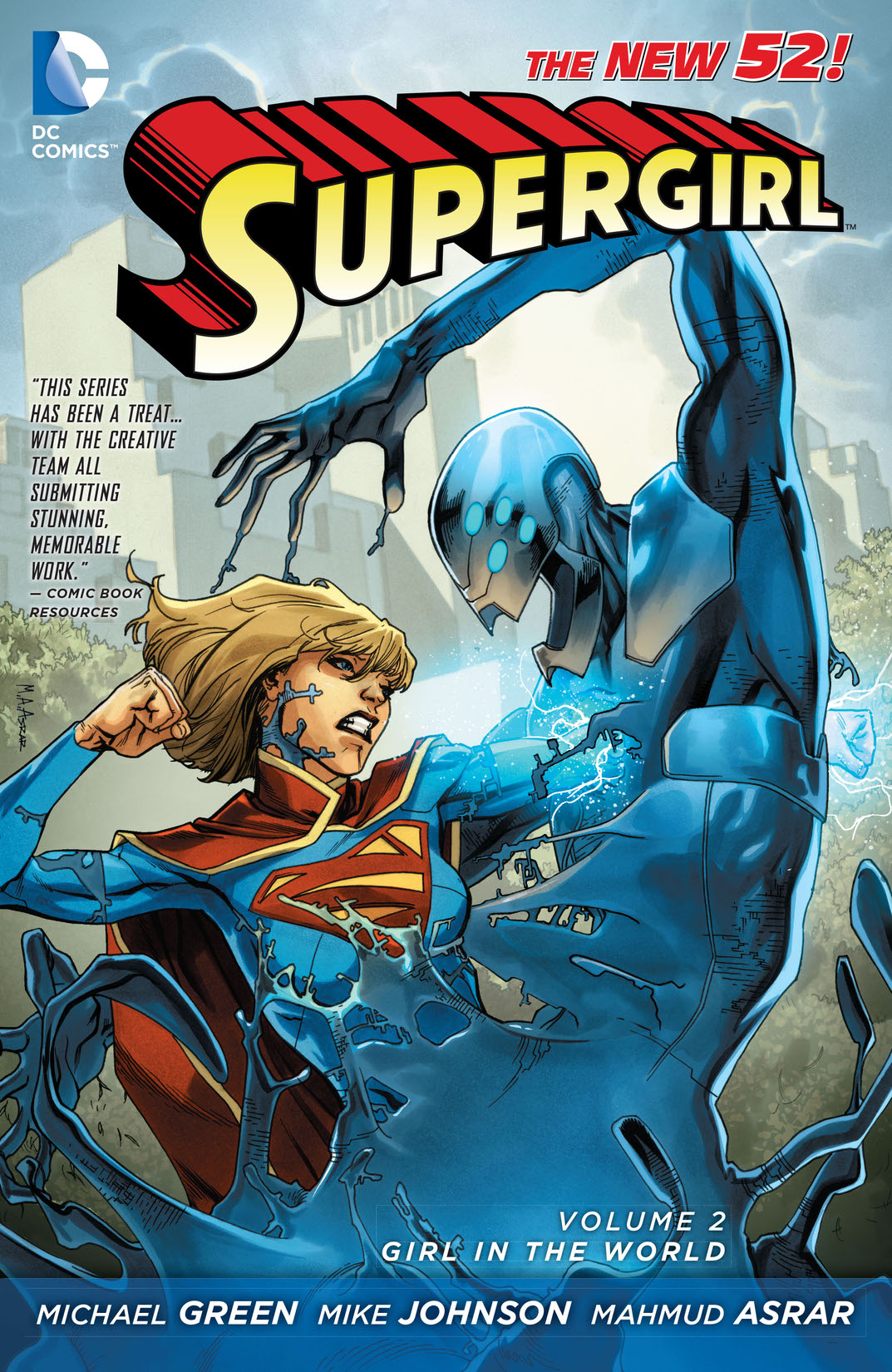 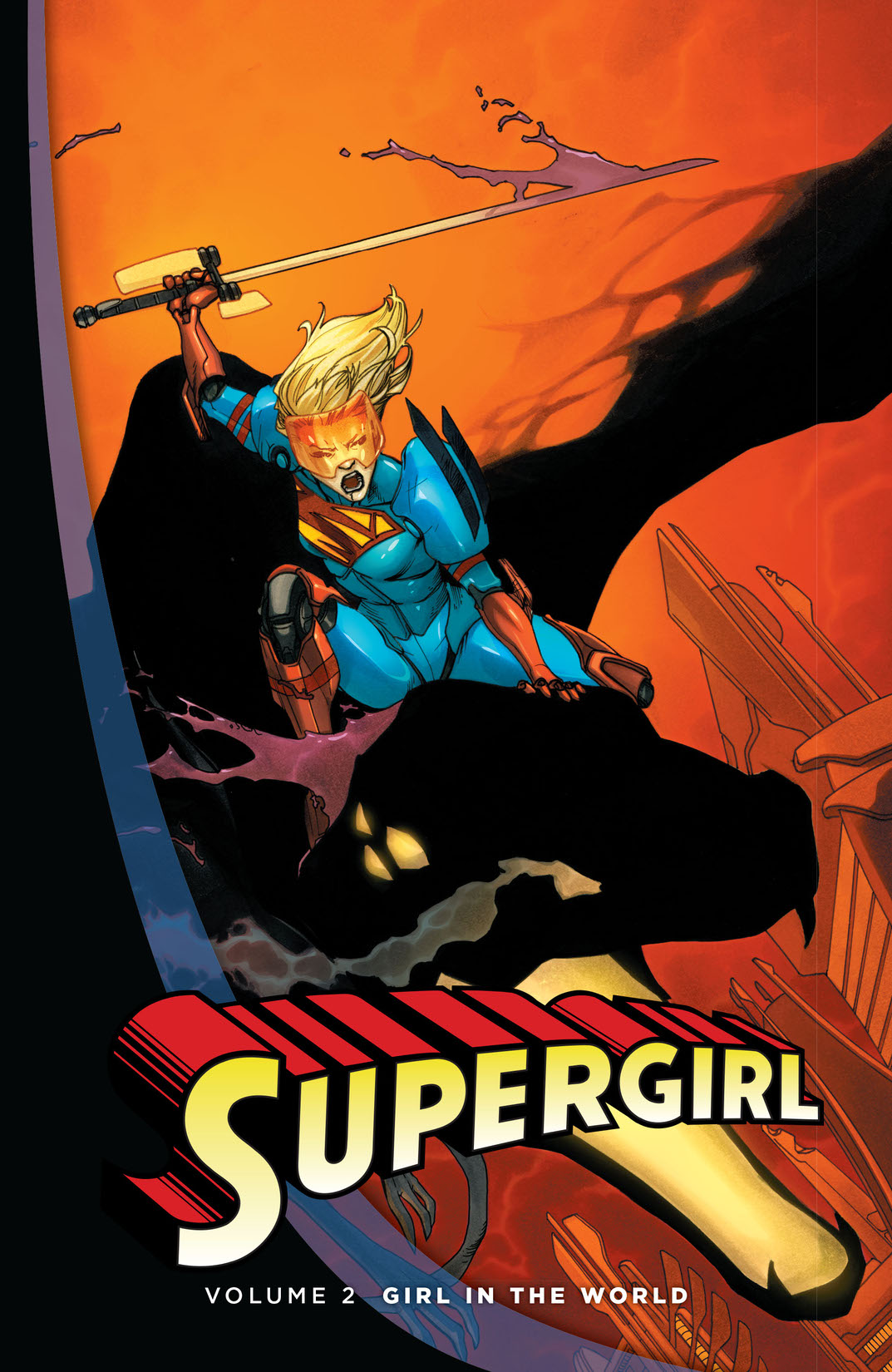 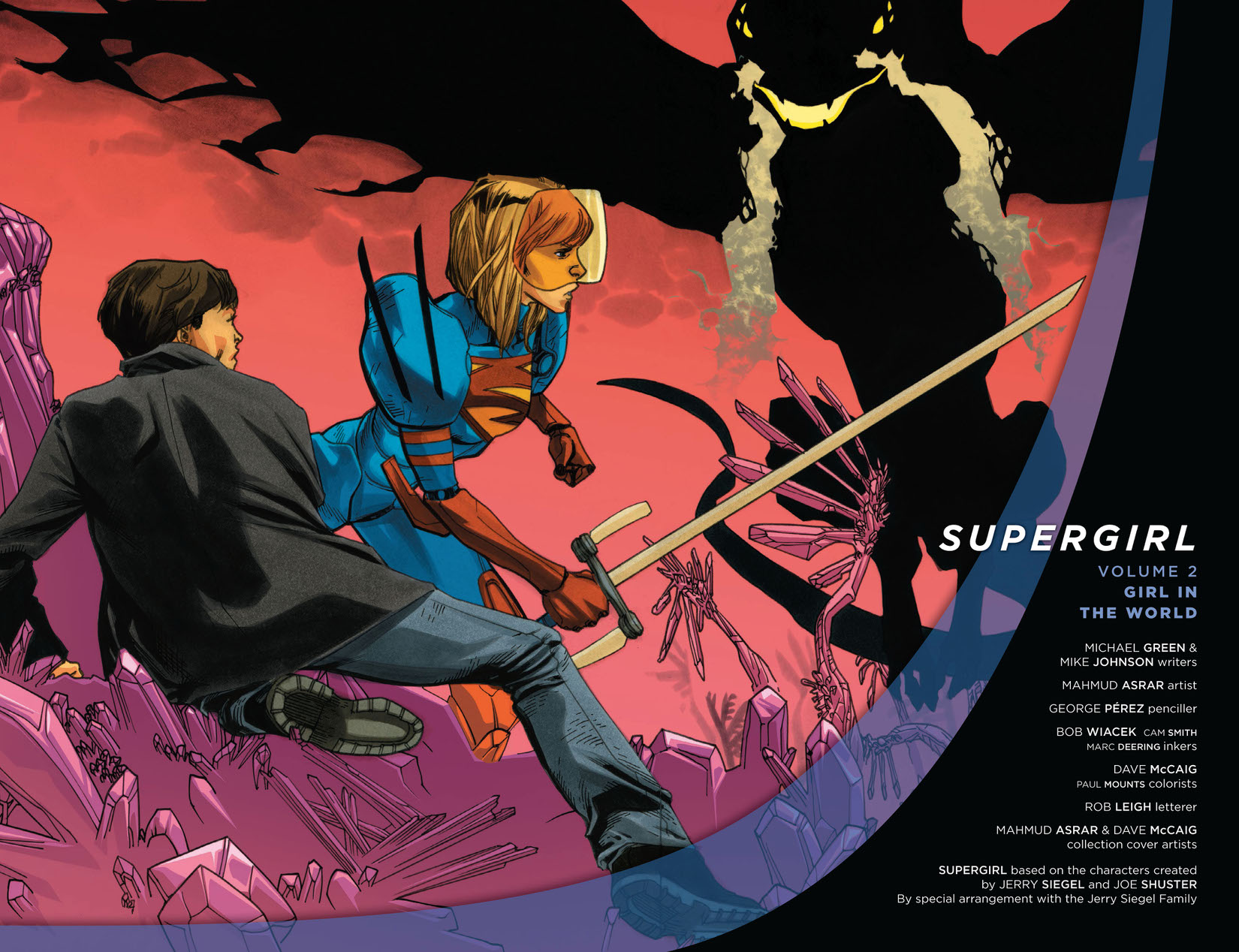 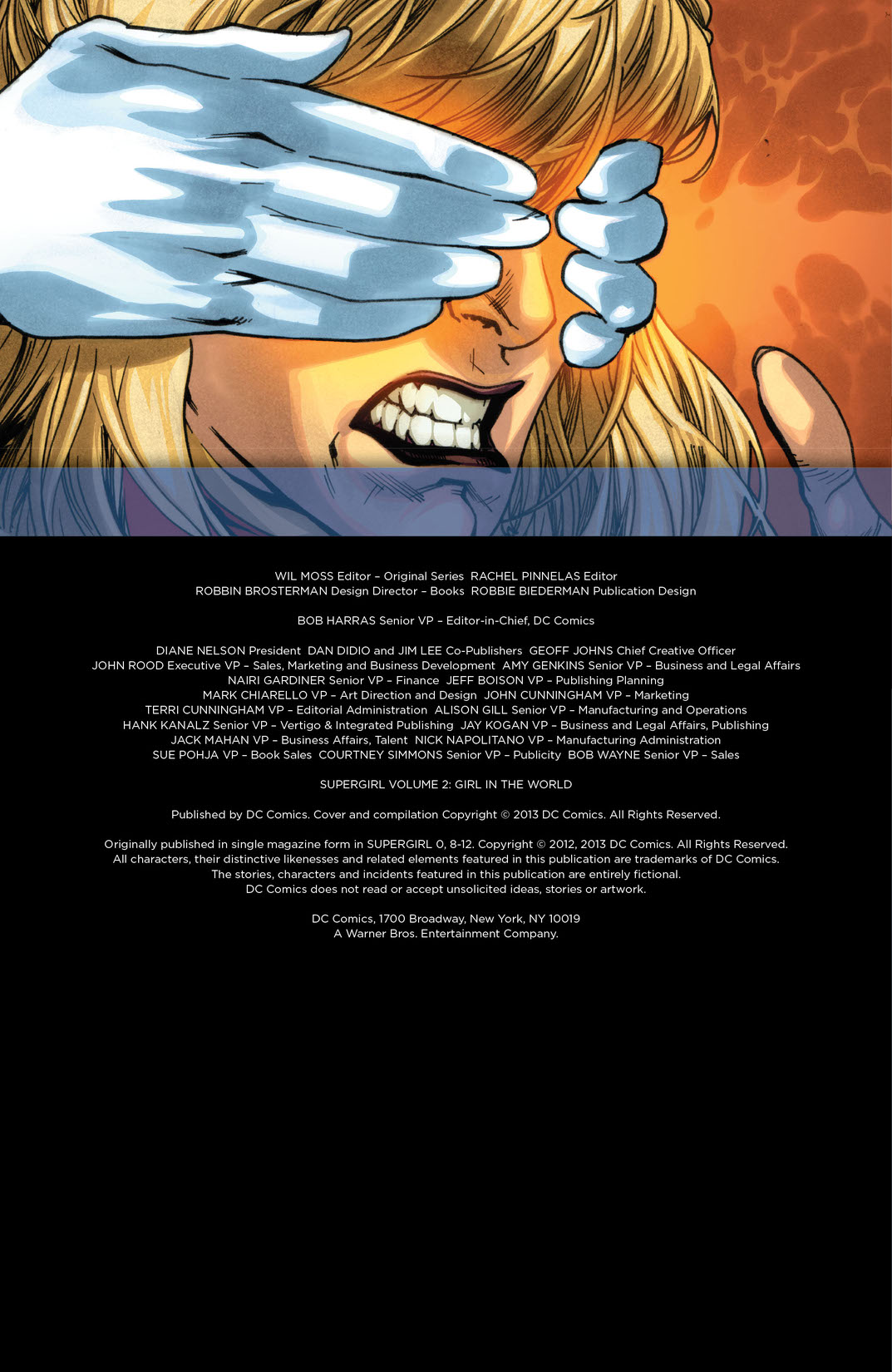 Unlike her cousin Superman, Supergirl arrived on Earth from her dead home planet of Krypton fully grown, fully powered and totally confused. Unable to speak anything but her native tongue of Kryptonese, unsure of how she arrived on Earth, and distrustful of the now-adult Superman, Supergirl truly is alone in the world. When Kara is quickly befriended by a Scottish punk rocker named Siobhan-who can mysteriously speak Kryptonese-she's getting more than a best friend out of the deal. She's also getting a new ally and an introduction to the strangest enemy she's ever faced--the supernatural Black Banshee. But what is Siobhan’s link to this new, immortal threat? The writing team of Michael Green (Heroes) and Mike Johnson (SUPERMAN/BATMAN), with art by Mahmud Asrar ( Dynamo 5) and George Pérez (JLA), continue the adventures of the Girl of Steel as finds her place on a planet that fears her in Supergirl: Girl in the World (collecting issues #0, 8-12).