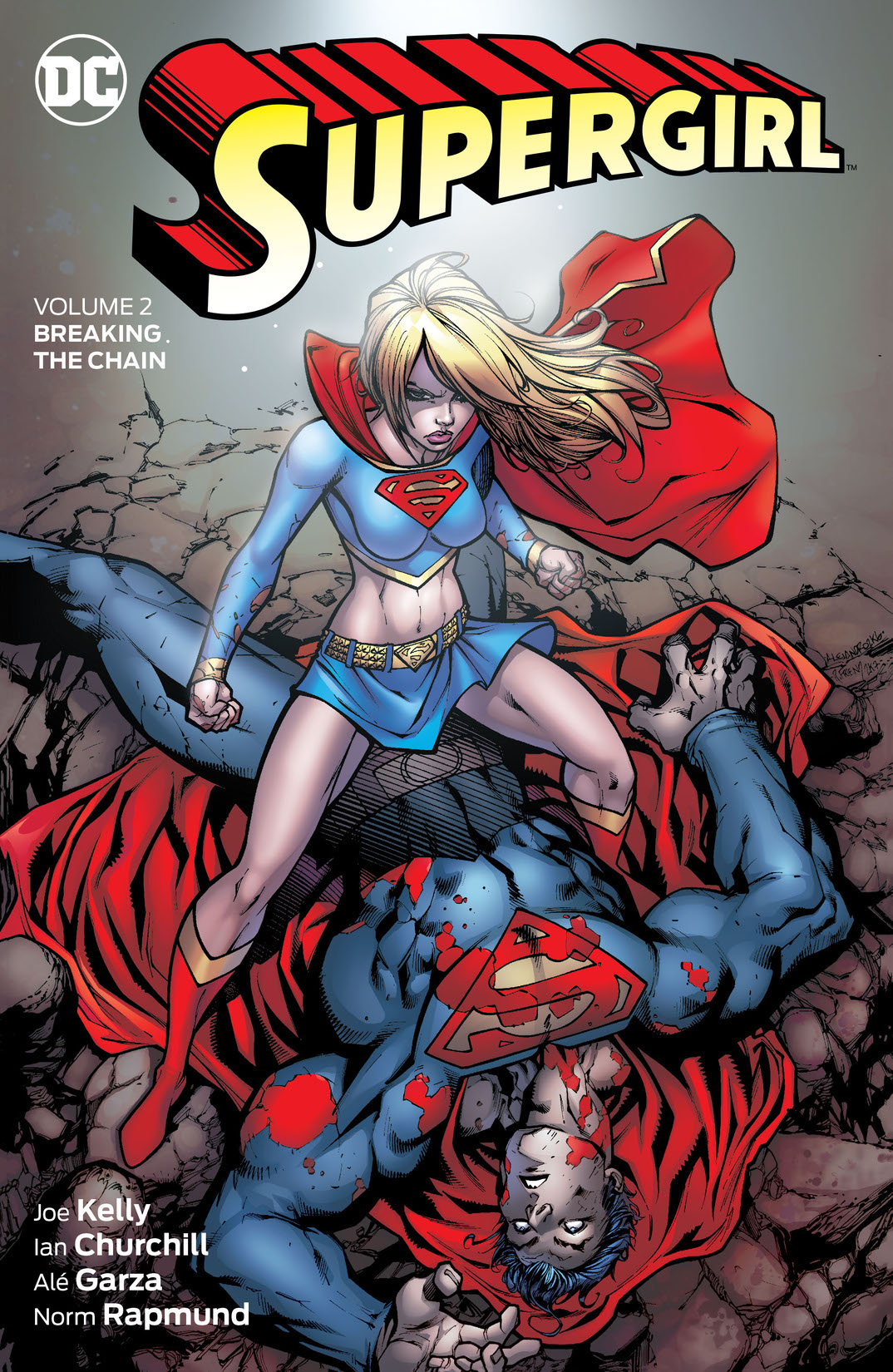 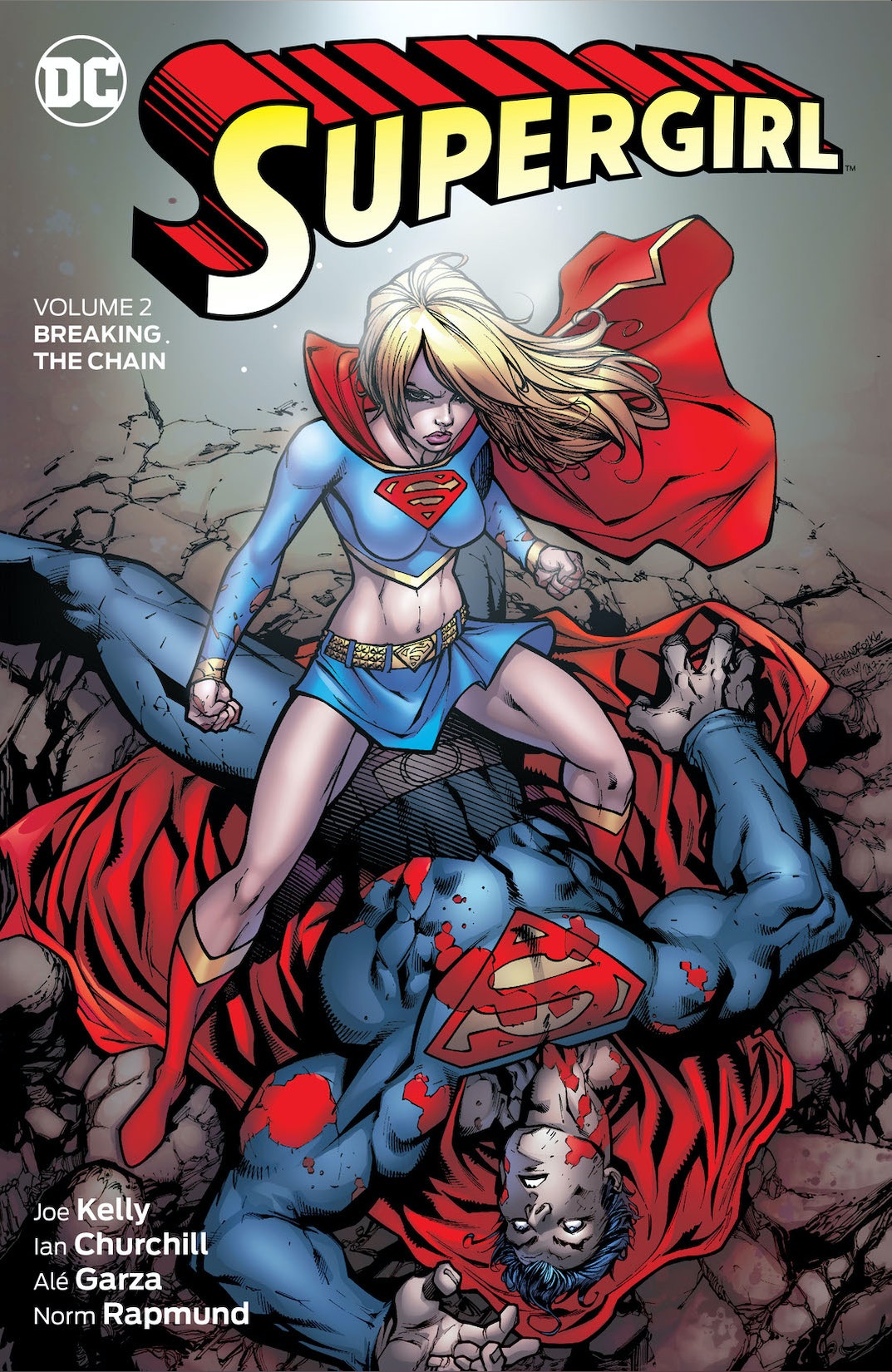 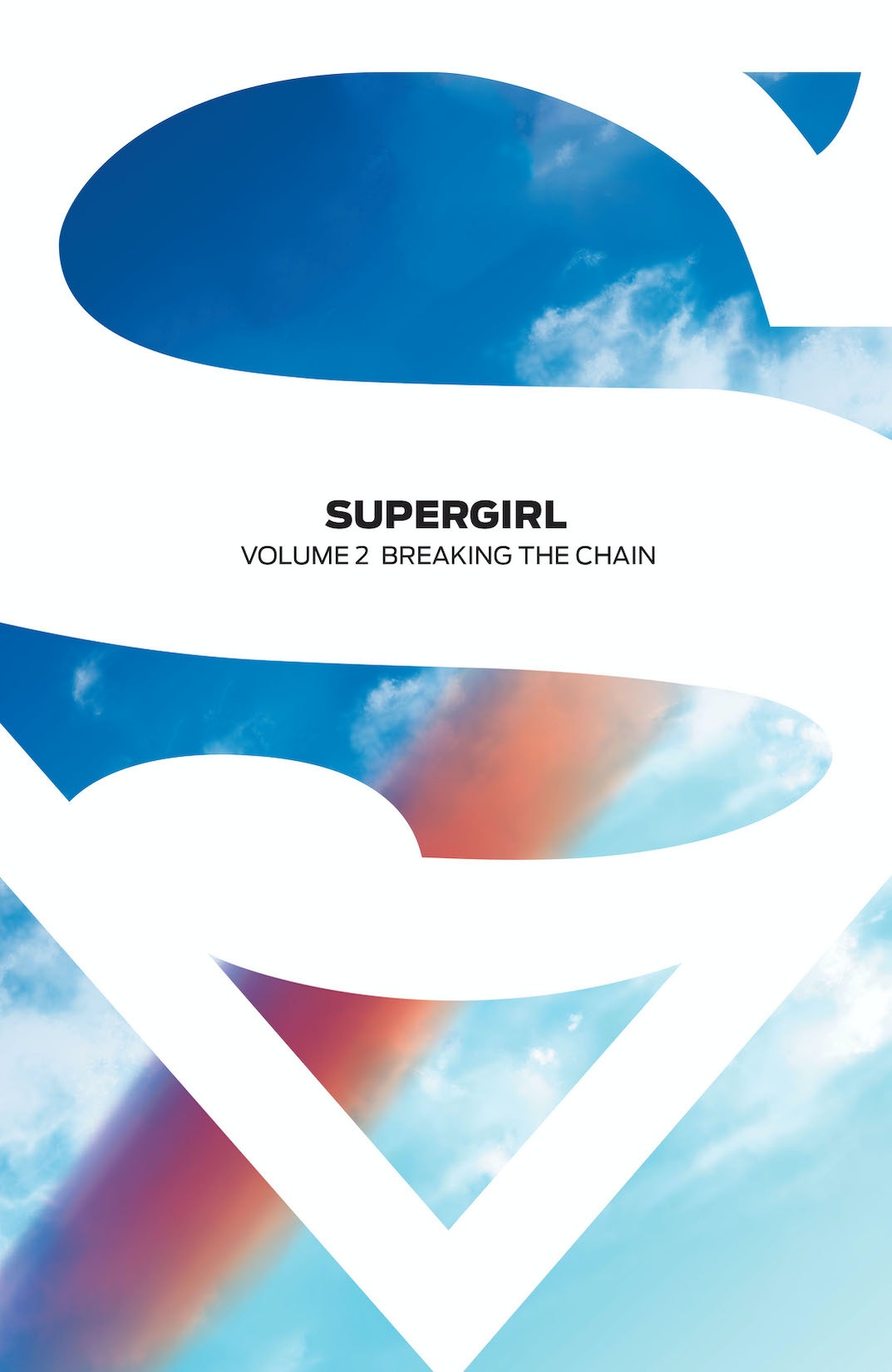 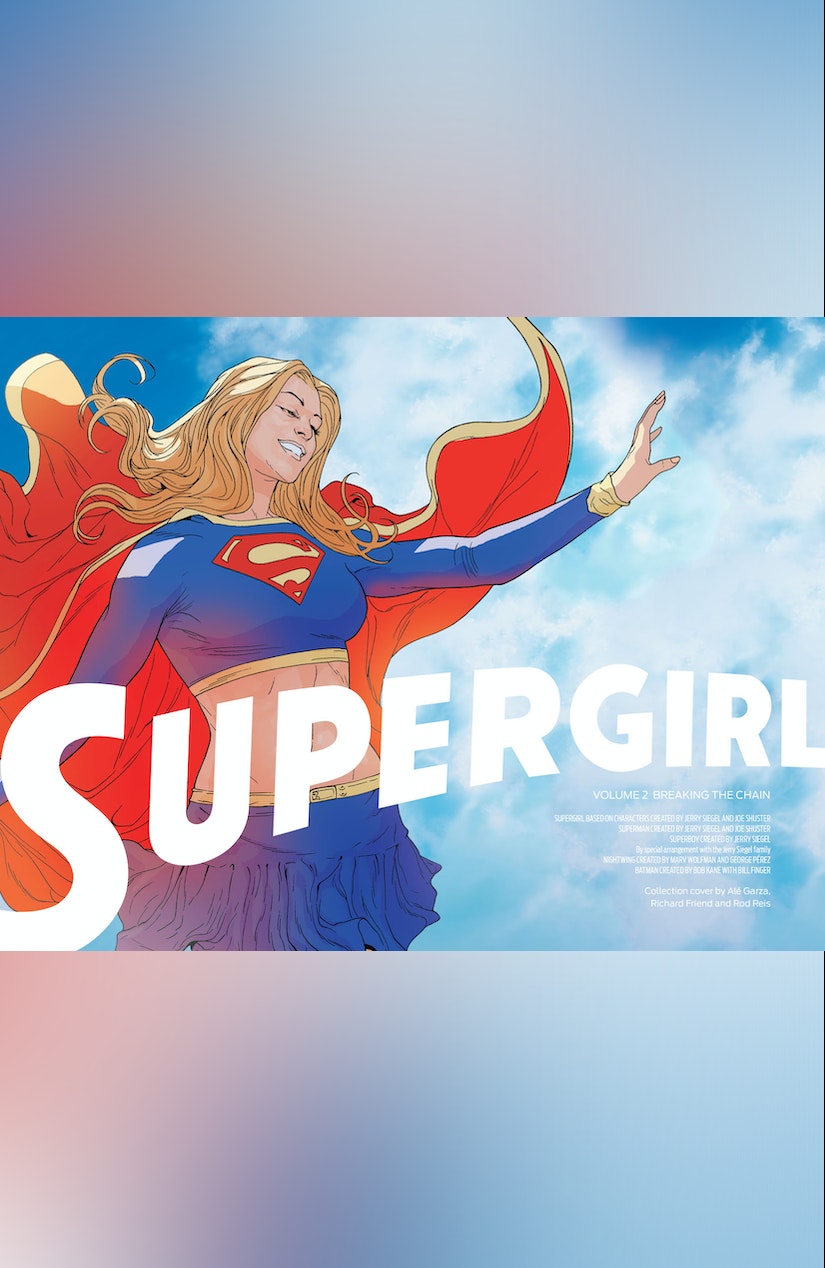 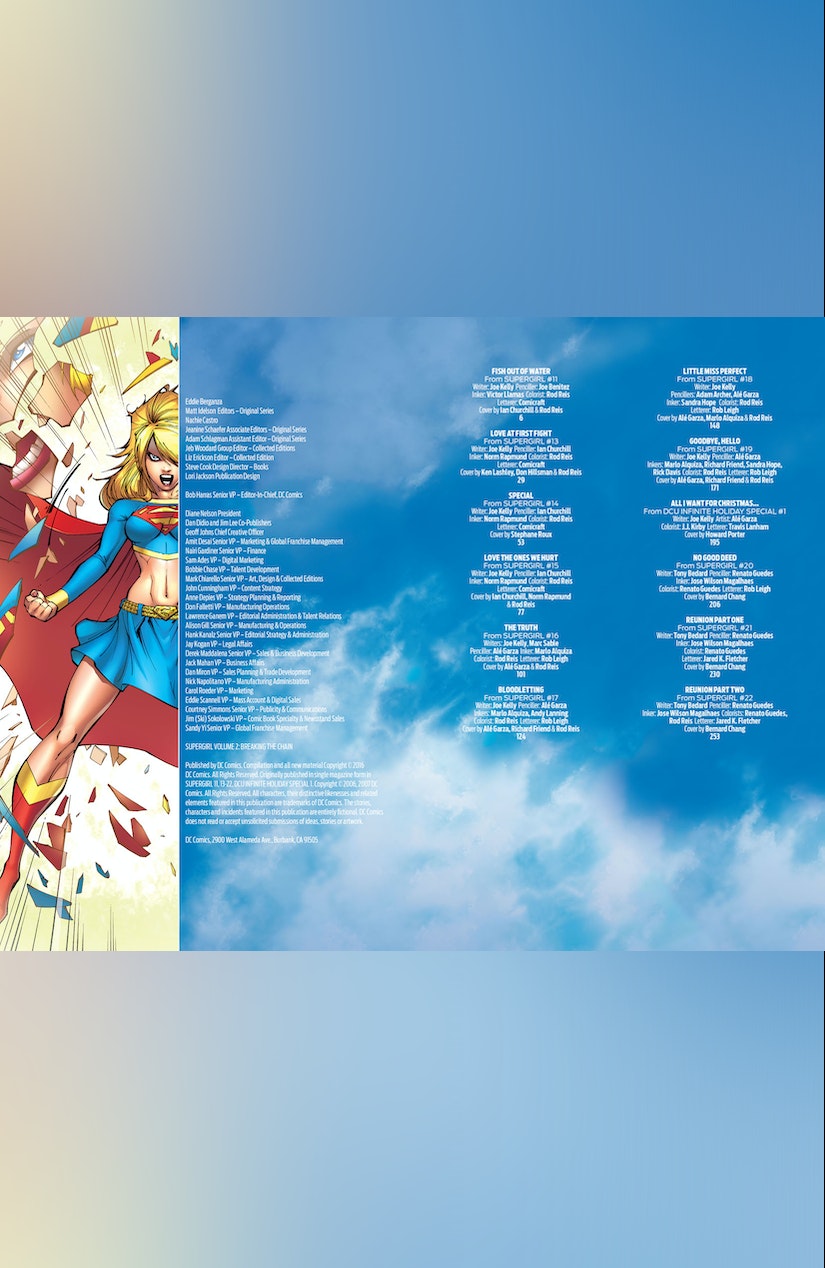 Alone and on an unfamiliar planet, Kara Zor-El just wants to make her father proud…and all her father asks is that she kill her only living relative-Superman! Feeling that she has completely failed at having a life on Earth, Supergirl returns to her Kryptonian roots, as her father’s spirit reveals to her her true origin and destiny-to destroy the living magnet attracting evil phantoms to Earth: Kal-El. Does Kara have the power or desire to slay her cousin? Or will she betray her father’s dying wish? And if that weren't enough, Batgirl wants her dead, newcomer Power Boy wants her affection, someone claiming to be the true Supergirl wants her to quit, and the Legion of Super-Heroes are in town. In SUPERGIRL VOL. 2: BREAKING THE CHAIN, Joe Kelly (JLA, SUPERMAN/BATMAN), Ian Churchill (TEEN TITANS), Alé Garza (BATGIRL), Norm Rapmund (THE FLASH) and others tell classic tales of a young woman’s struggling to find her place in the world. Collects SUPERGIRL #11, #13-22 and a story from DCU INFINITE HOLIDAY SPECIAL!