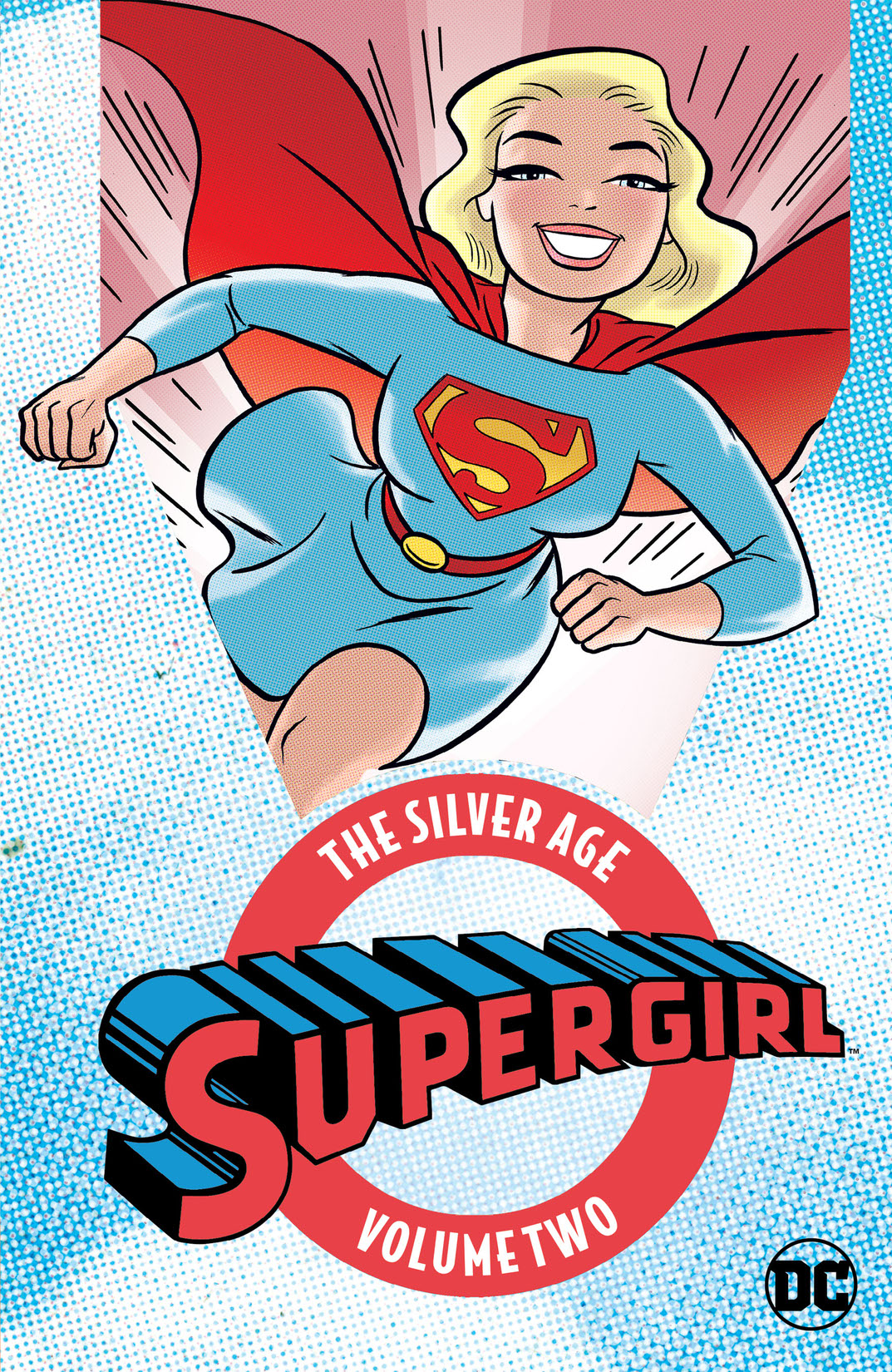 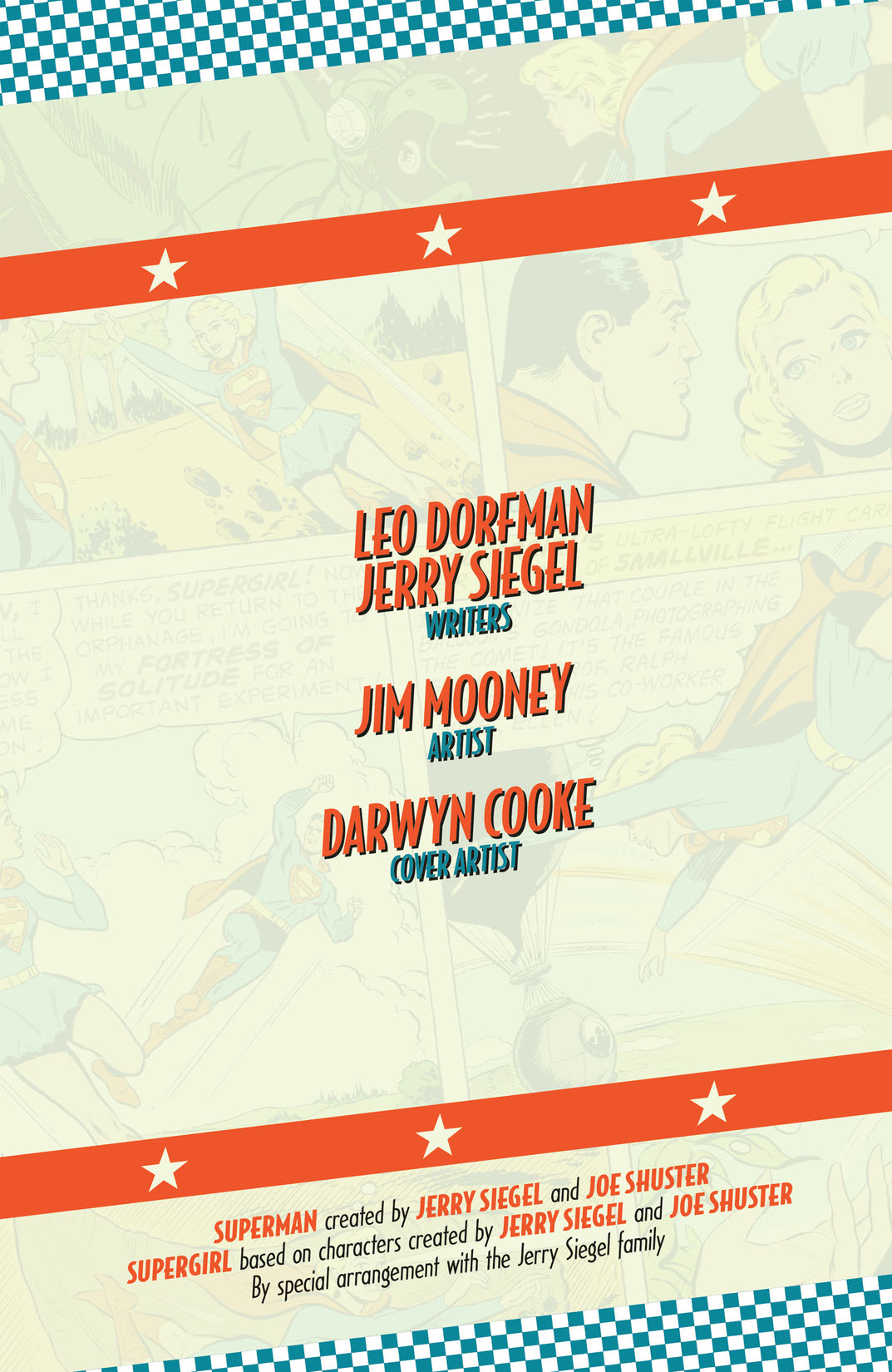 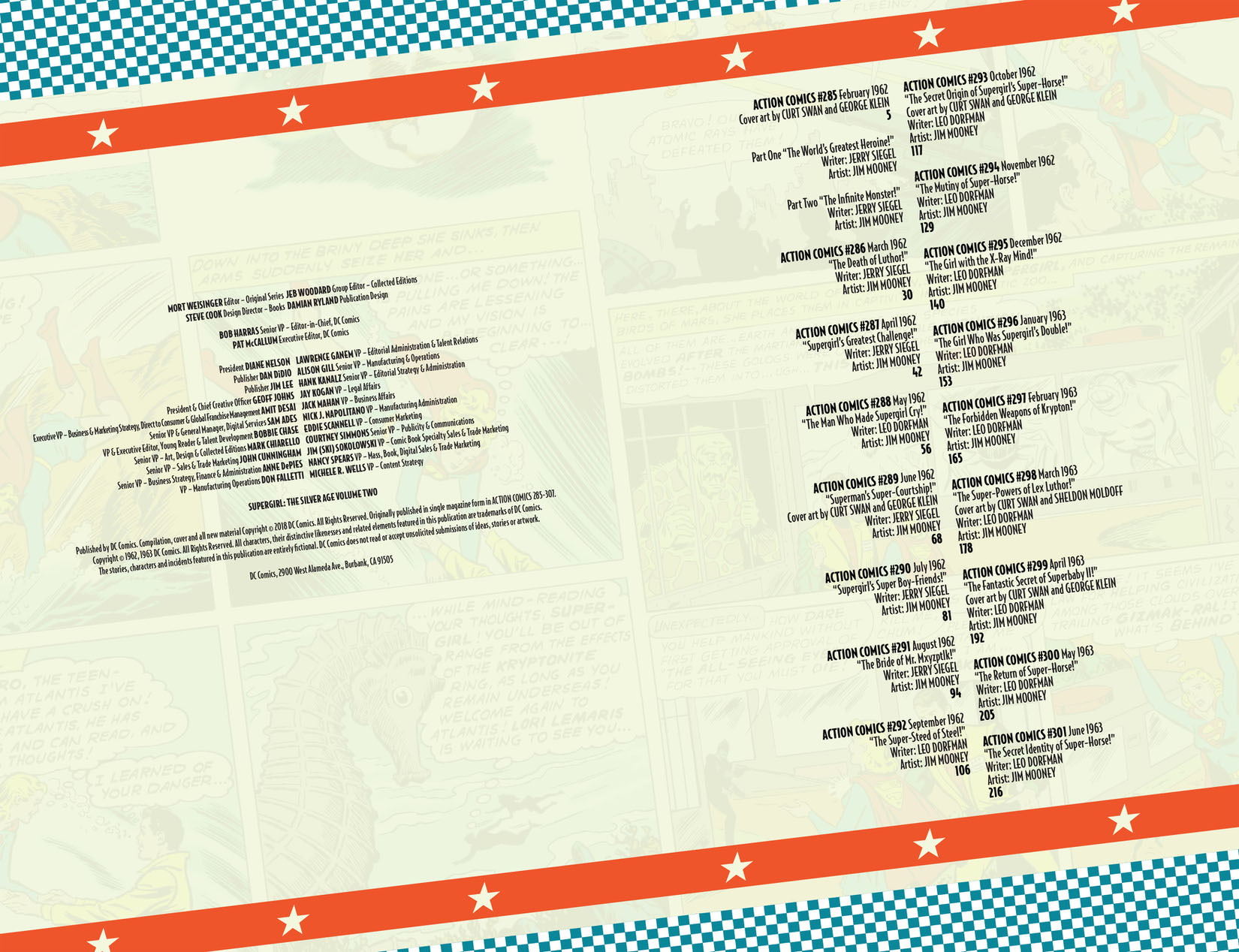 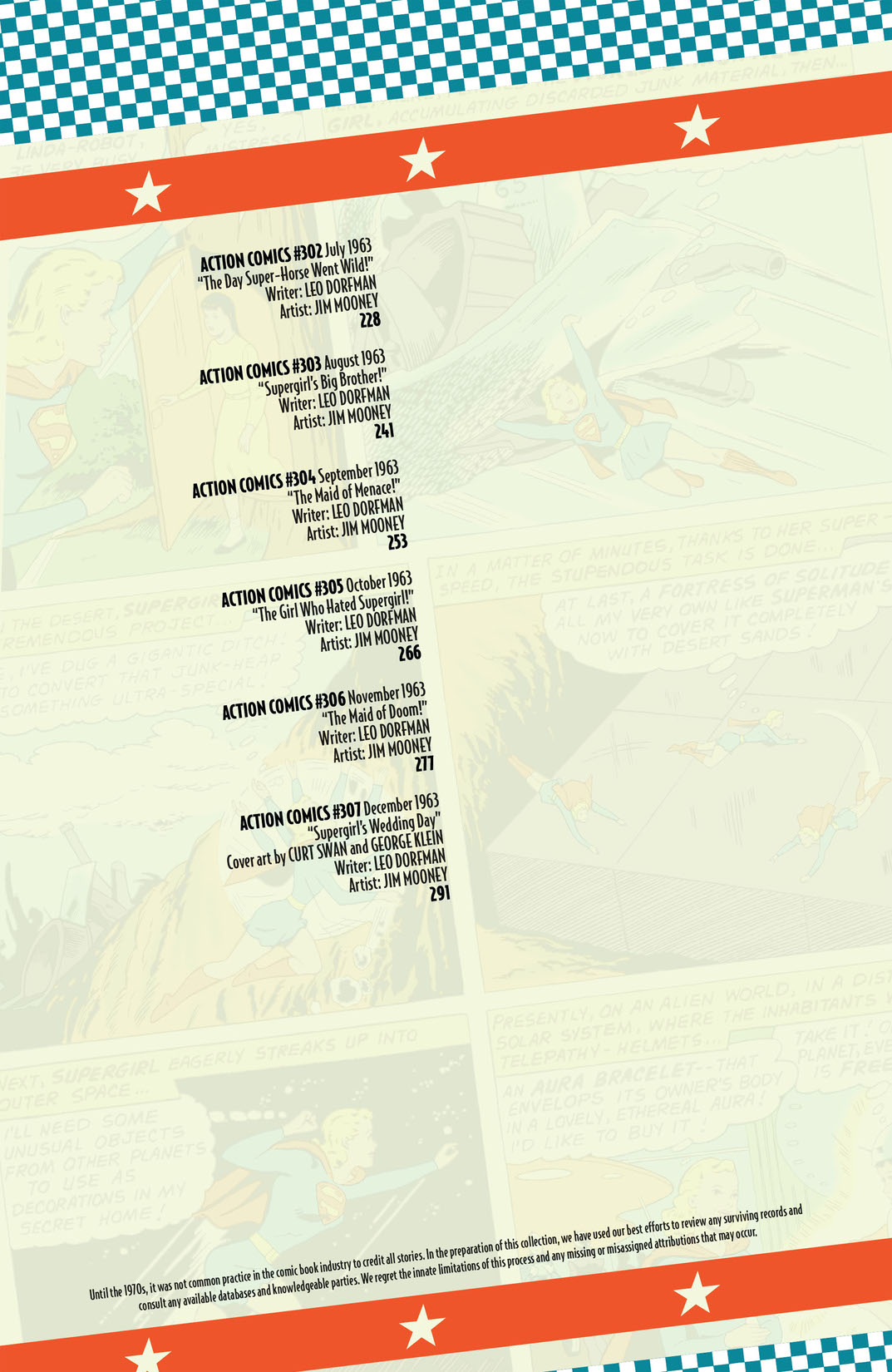 After years of hiding her powers and heroic deeds from the public, Supergirl is finally revealed to the world! The story of one of history’s greatest heroes continues as Kara Zor-El defends the planet from the likes of Lex Luthor, Mr. Mxyzptlk and more, while teaming-up with Superman, the Legion of Super-Heroes and her new pet, Comet the Super-Horse. Supergirl: The Silver Age Vol. 2 collects Supergirl’s backup stories from Action Comics #285-307, by such talented writers and artists as Jim Mooney, Leo Dorfman and Jerry Siegel.