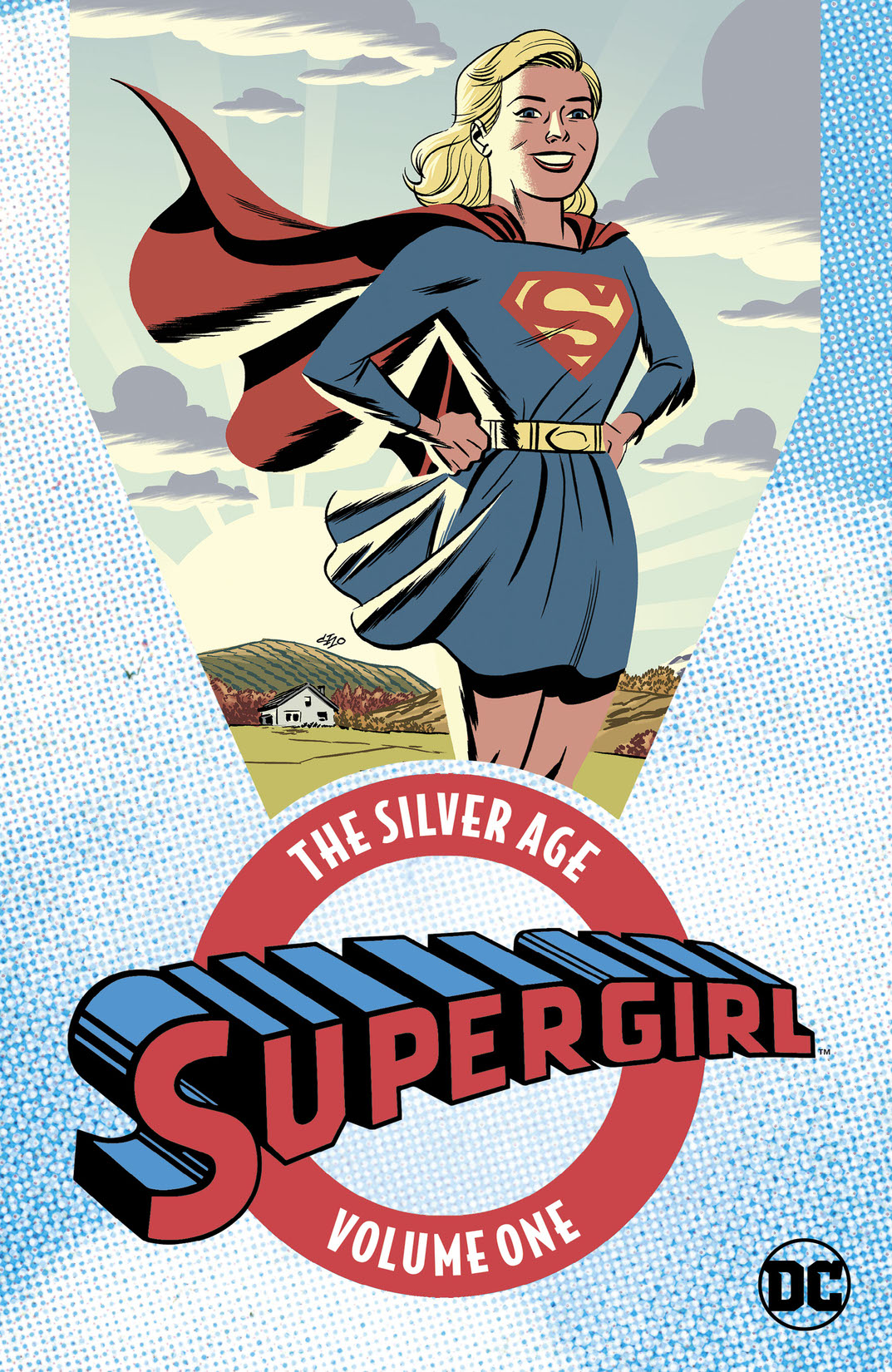 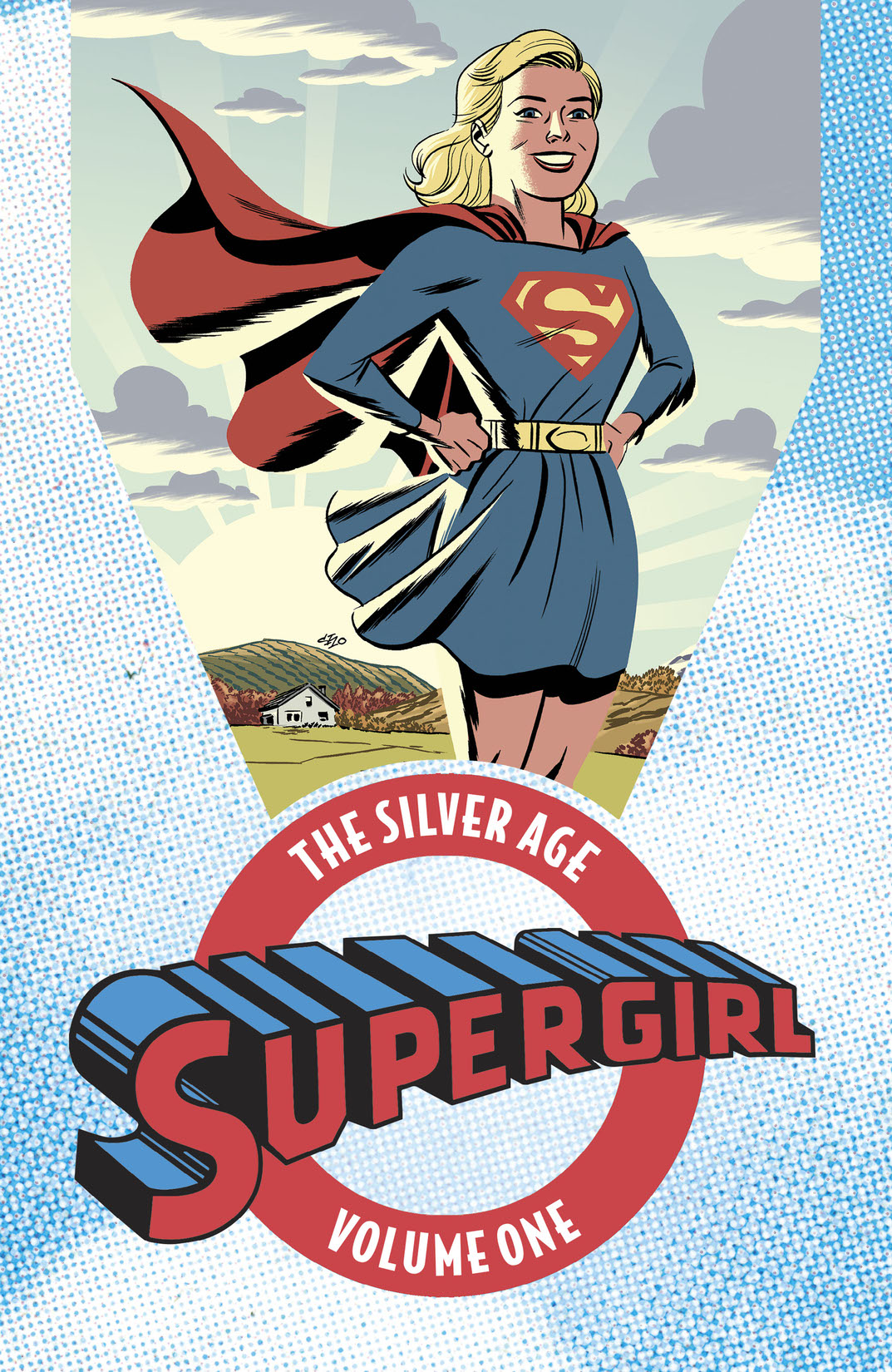 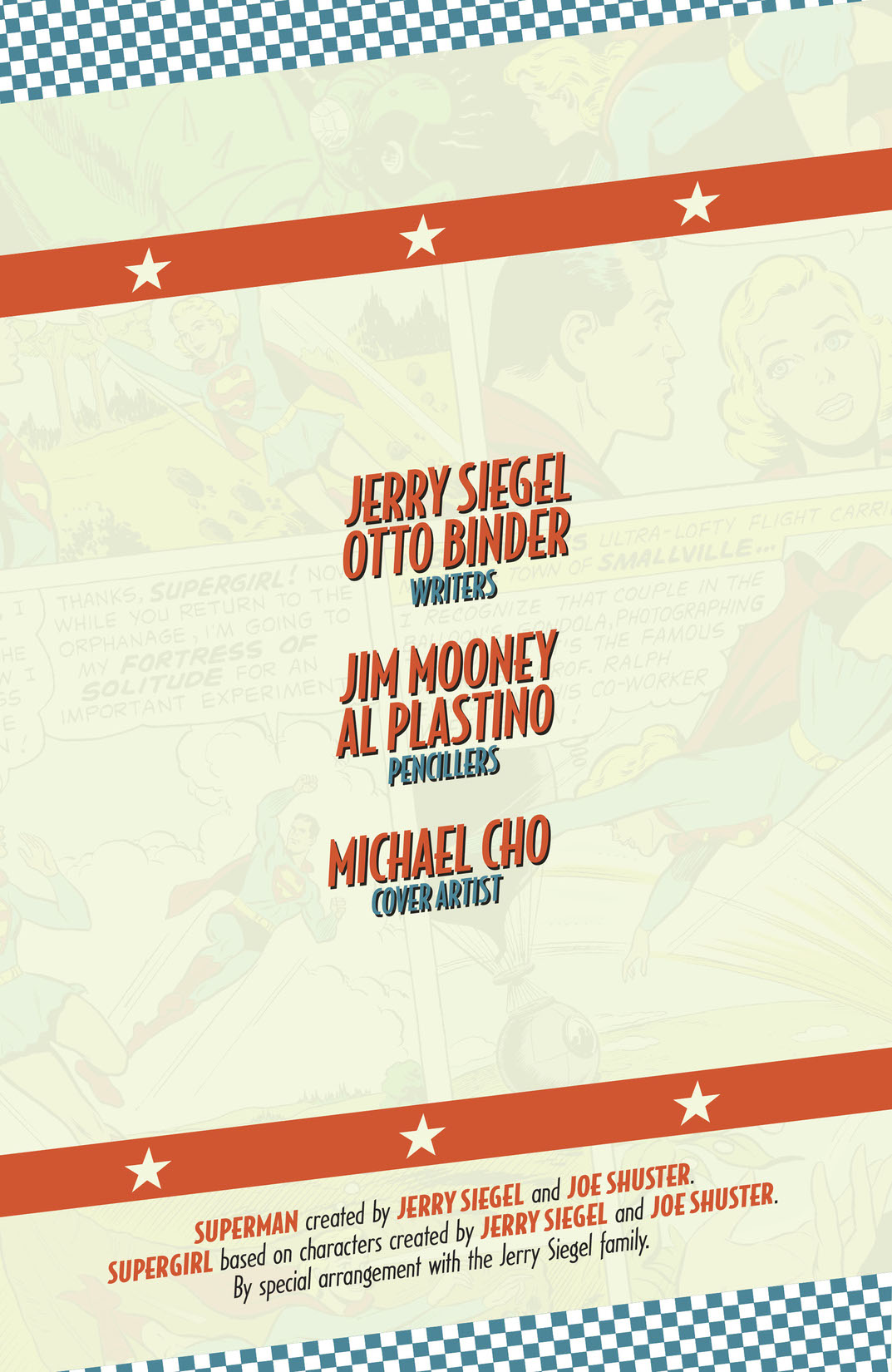 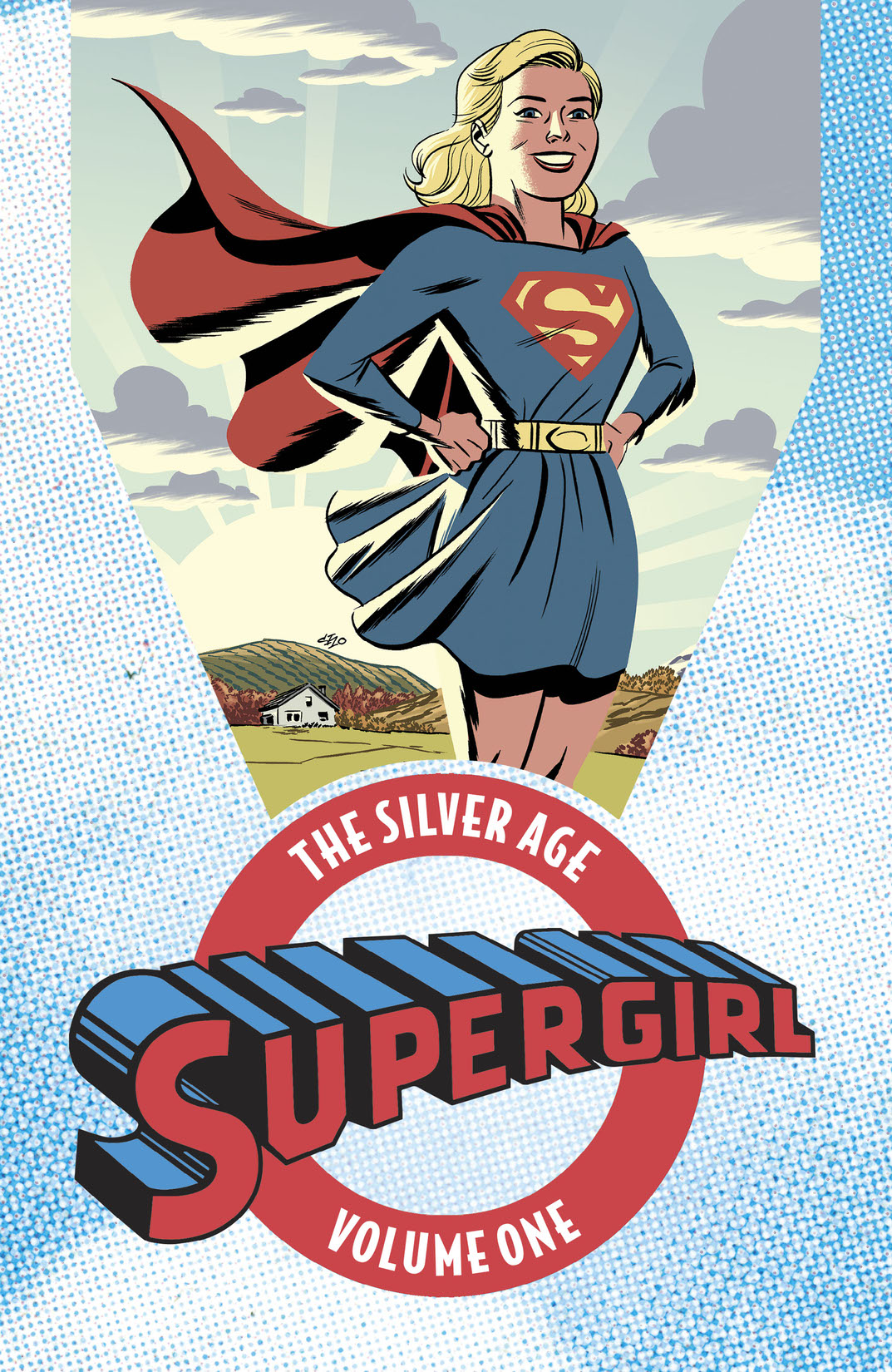 "Presented by a team of talented writers and artists such as Jerry Siegel, Jim Mooney, Otto Binder and more is a collection of stories featuring Supergirl at her best in SUPERGIRL: THE SILVER AGE VOL. 1. For many years, Superman believed himself to be the only survivor of his planet’s destruction, until one day a spacecraft crashed on Earth with a young girl inside—a Supergirl from Krypton, possessing all the same powers as the Man of Steel. And this Maid of Might wasn’t just any Kryptonian survivor, but Superman’s cousin, Kara Zor-El. The story of one of history’s greatest female heroes begins here! Collects Supergirl’s backup stories from ACTION COMICS #252-284."