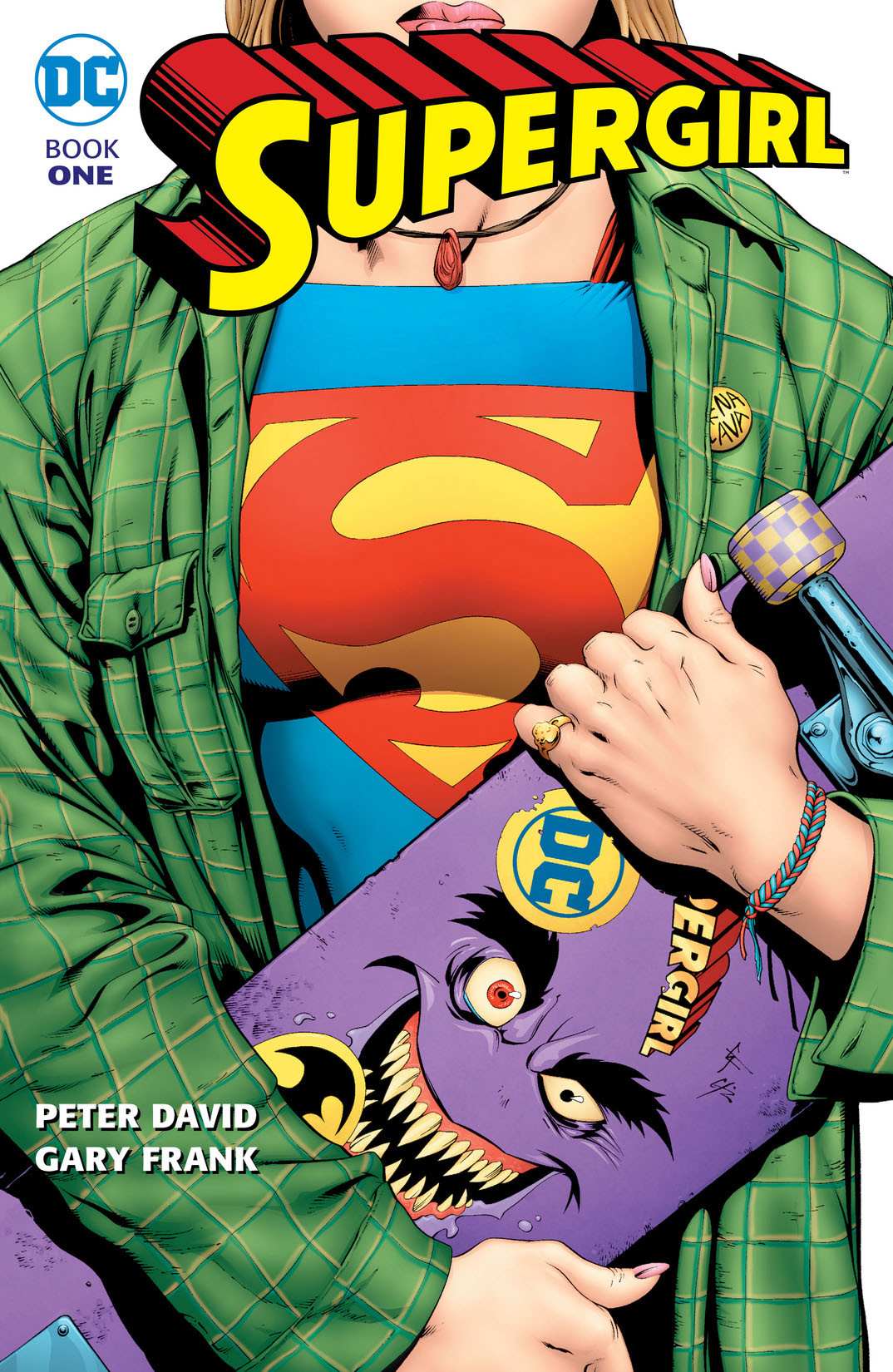 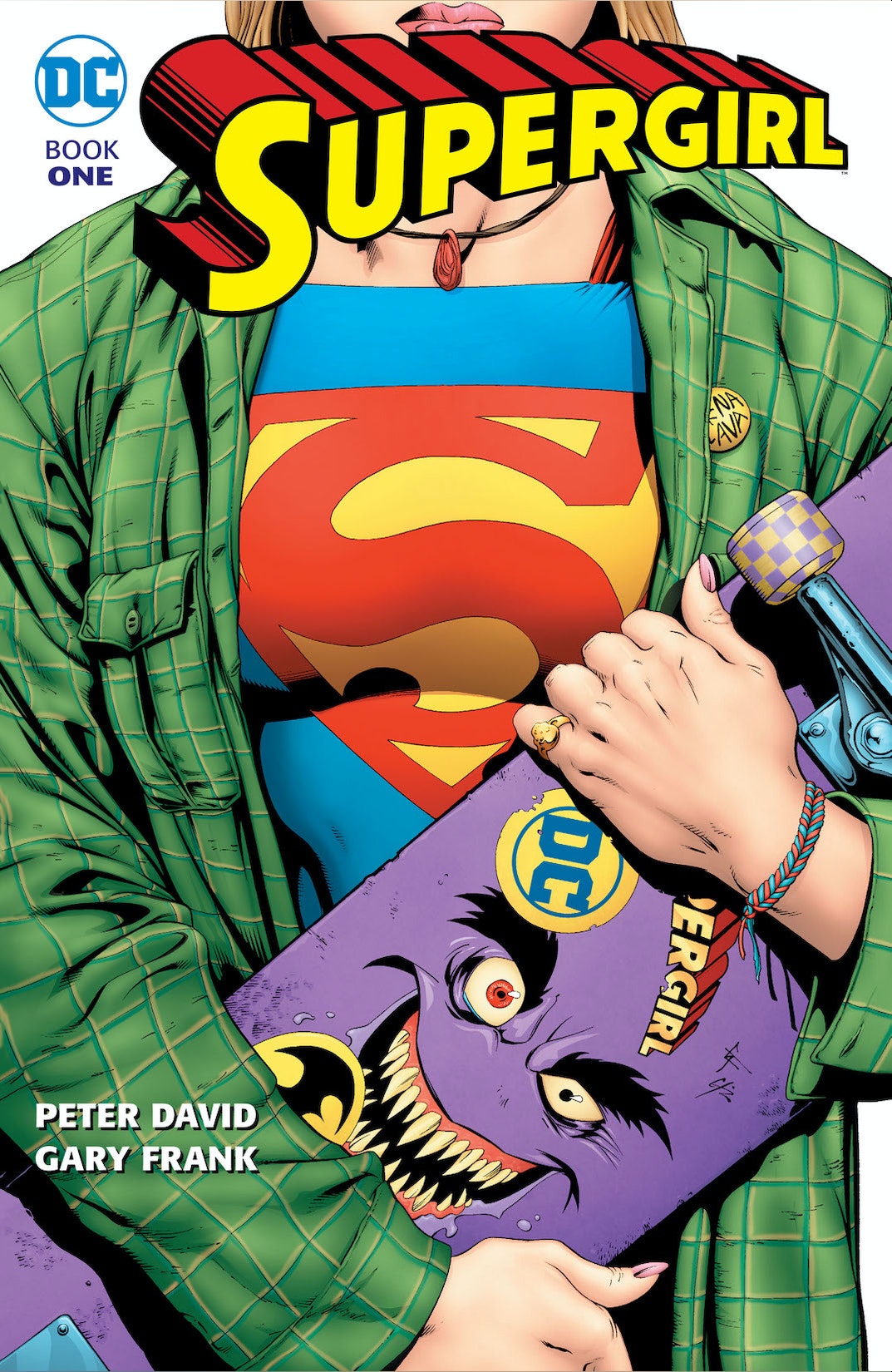 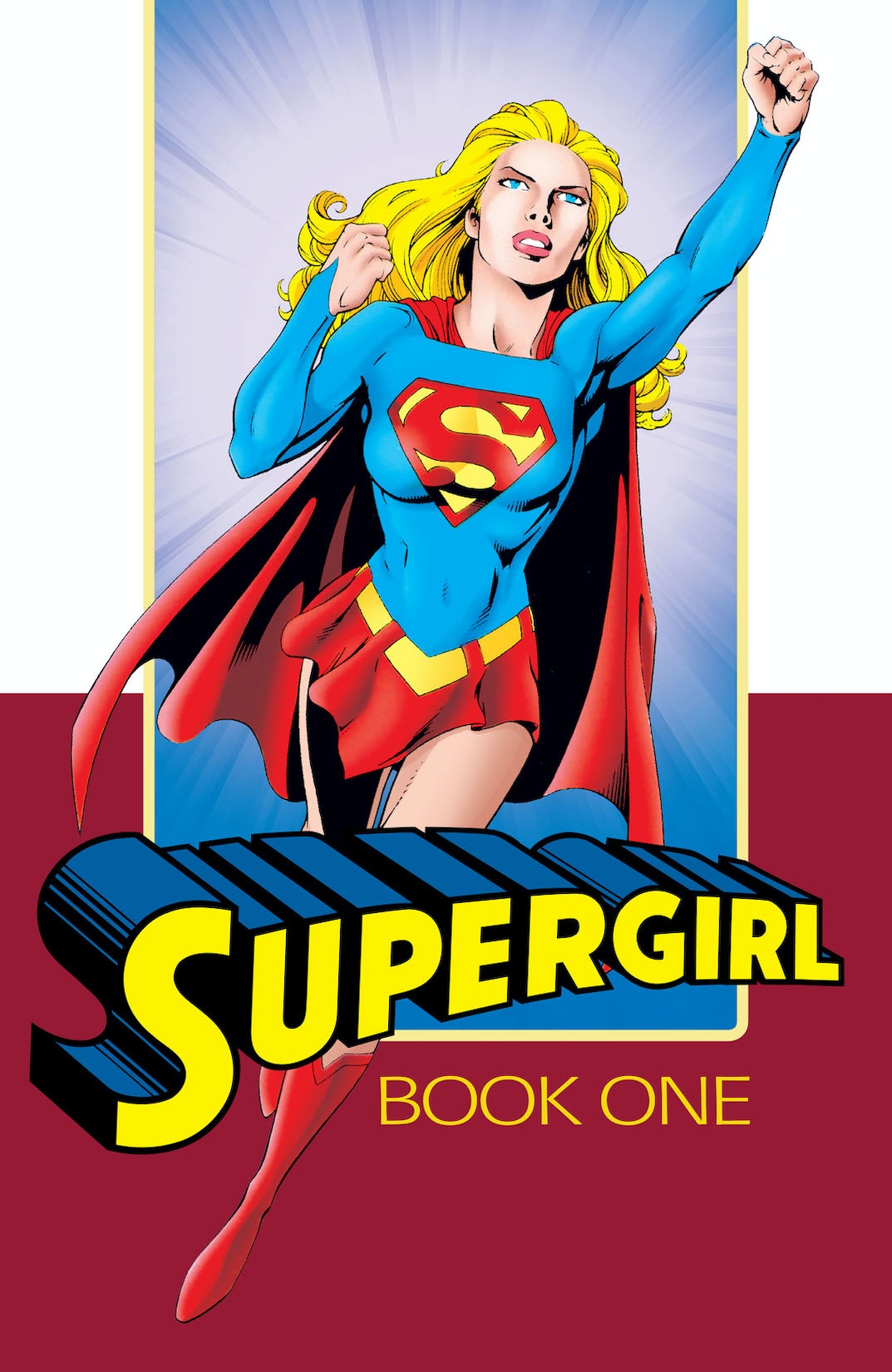 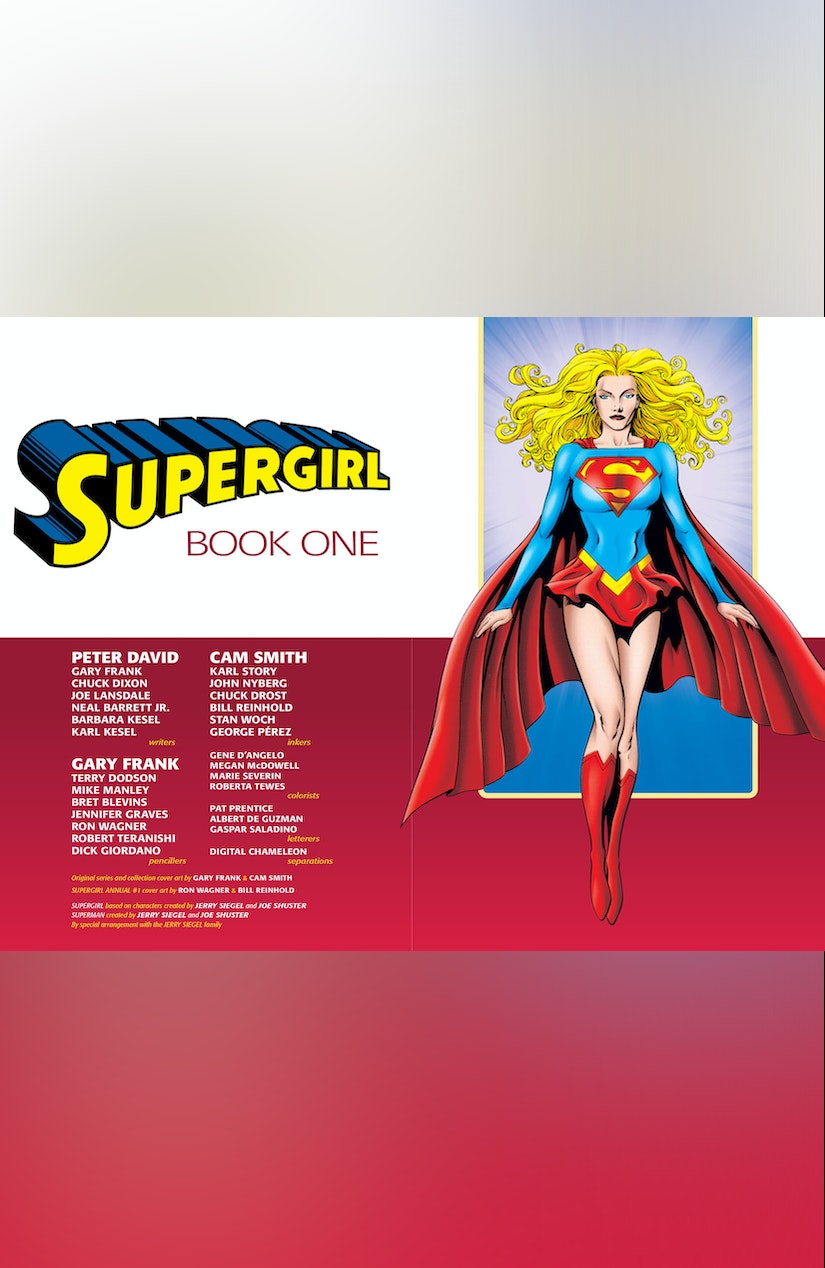 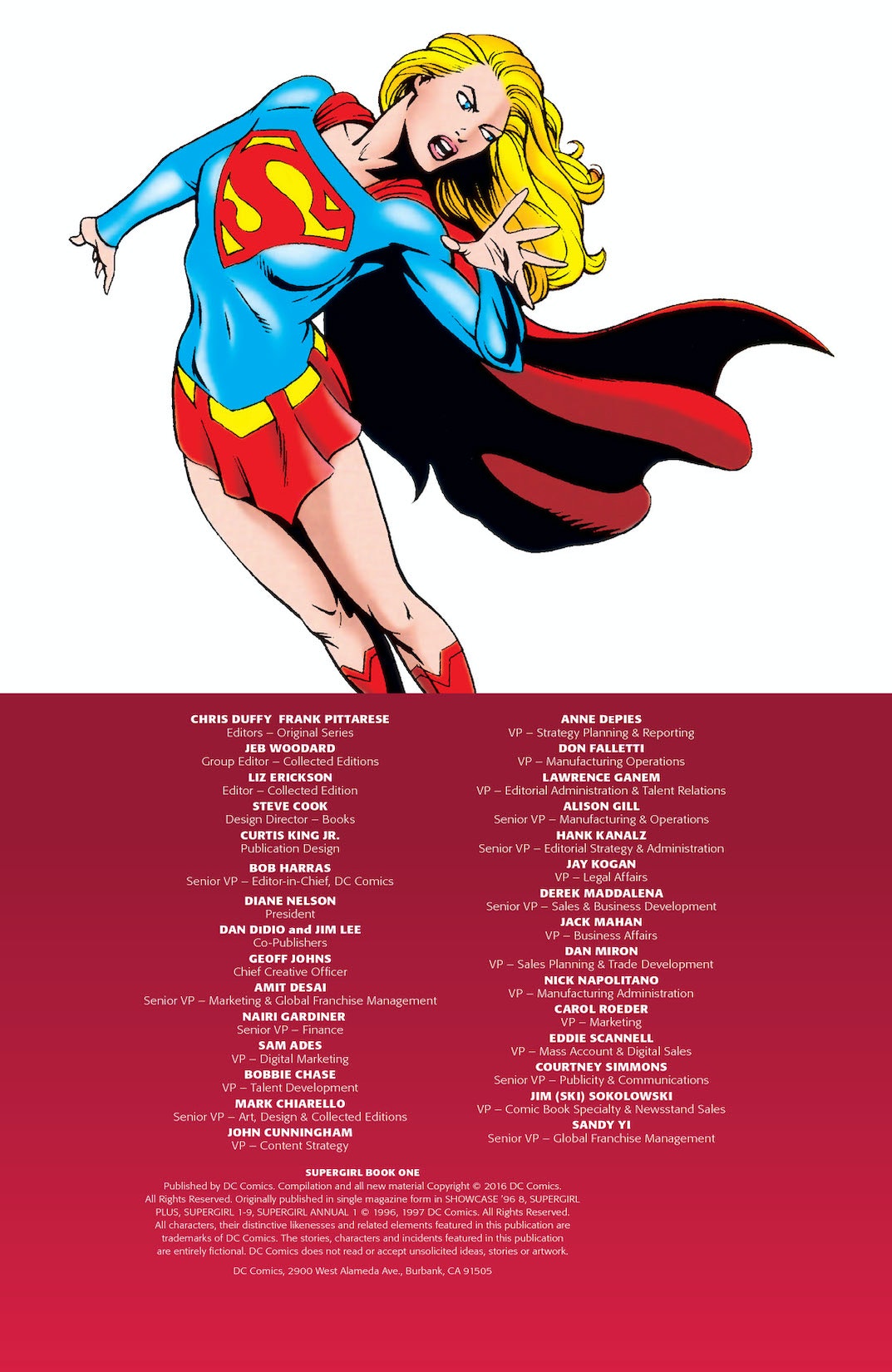 From writer Peter David (THE INCREDIBLE HULK, X-FACTOR) and artist Gary Frank (ACTION COMICS, JUSTICE LEAGUE) comes the start of the classic series that created a revolutionary new identity for the Maid of Might! WHO IS LINDA DANVERS? To her parents, Linda is a former good girl who now dabbles on the wrong side of the law. To her friends, she’s a struggling artist and the ultimate Supergirl fan. To her boyfriend, Buzz, she’s an eager accomplice as they try to harness dark forces more powerful than either of them can control. And after Buzz tries to use her to summon a demon, Linda Danvers is...dead? To save Linda’s life, Matrix, a protoplasmic version of Supergirl, uses her powers to fuse the two of them together. Now, sharing memories, sharing superpowers, the entity formerly known as Linda Danvers is something else entirely. Is Linda still a human with the same damaged soul? Or has Supergirl done the unthinkable and stolen a new life for herself? There are no easy answers, but Linda knows she must use her new powers to atone for her past sins. Because whatever else she may be, for now, she’s... SUPERGIRL! SUPERGIRL BOOK ONE collects SUPERGIRL #1-9, SUPERGIRL ANNUAL #1, SUPERGIRL PLUS #1 and a story from SHOWCASE ’96 #8.