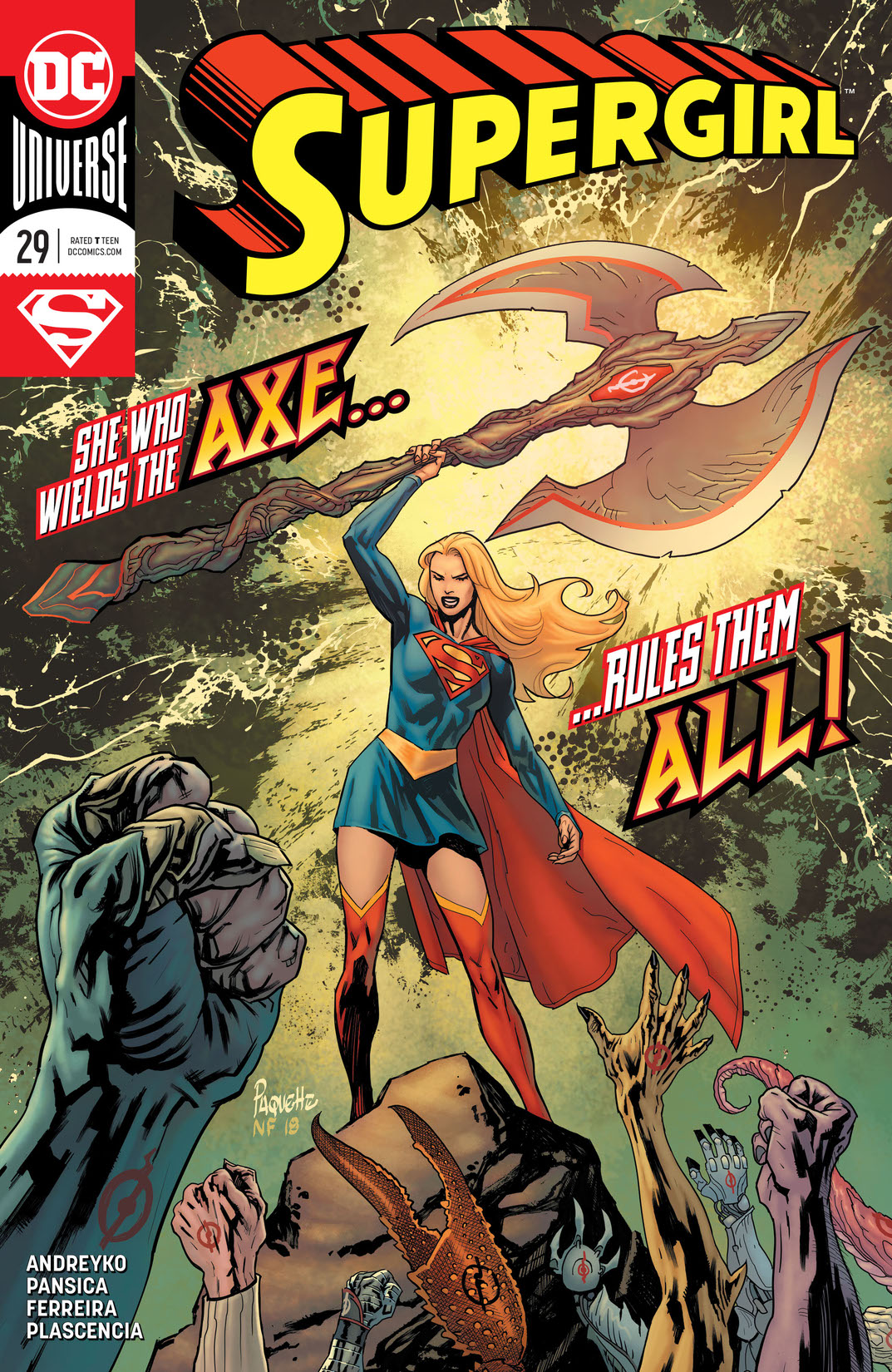 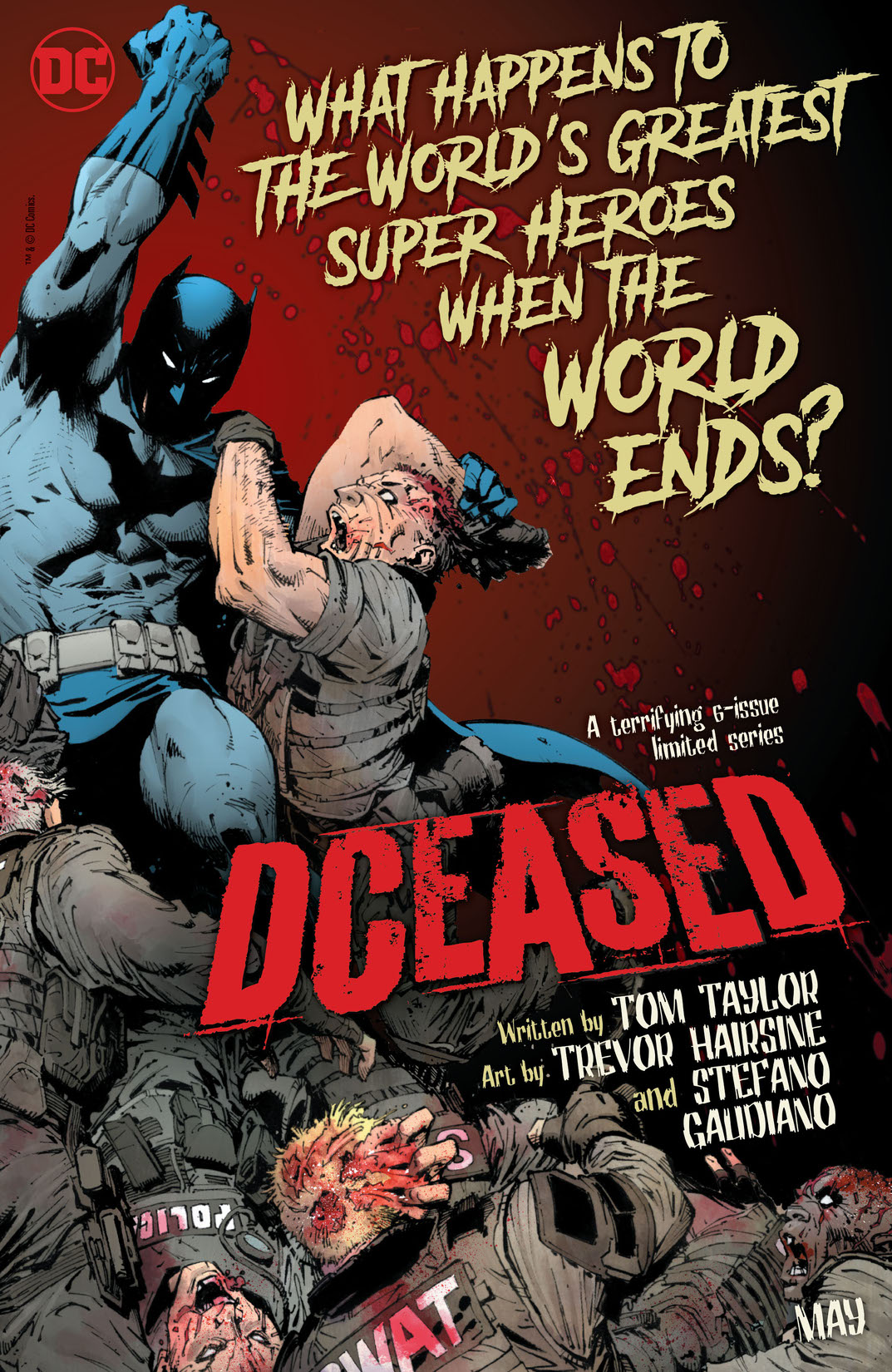 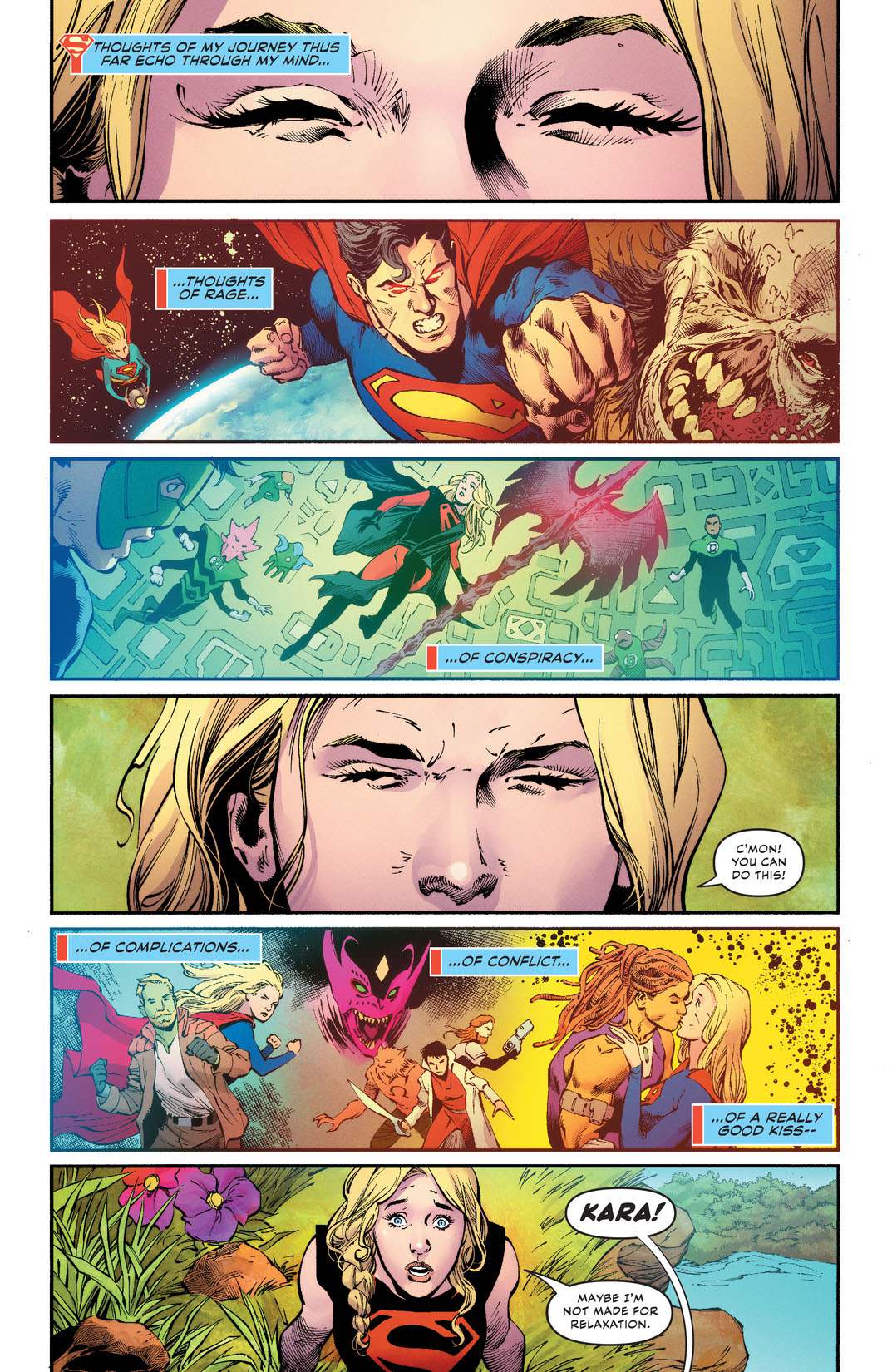 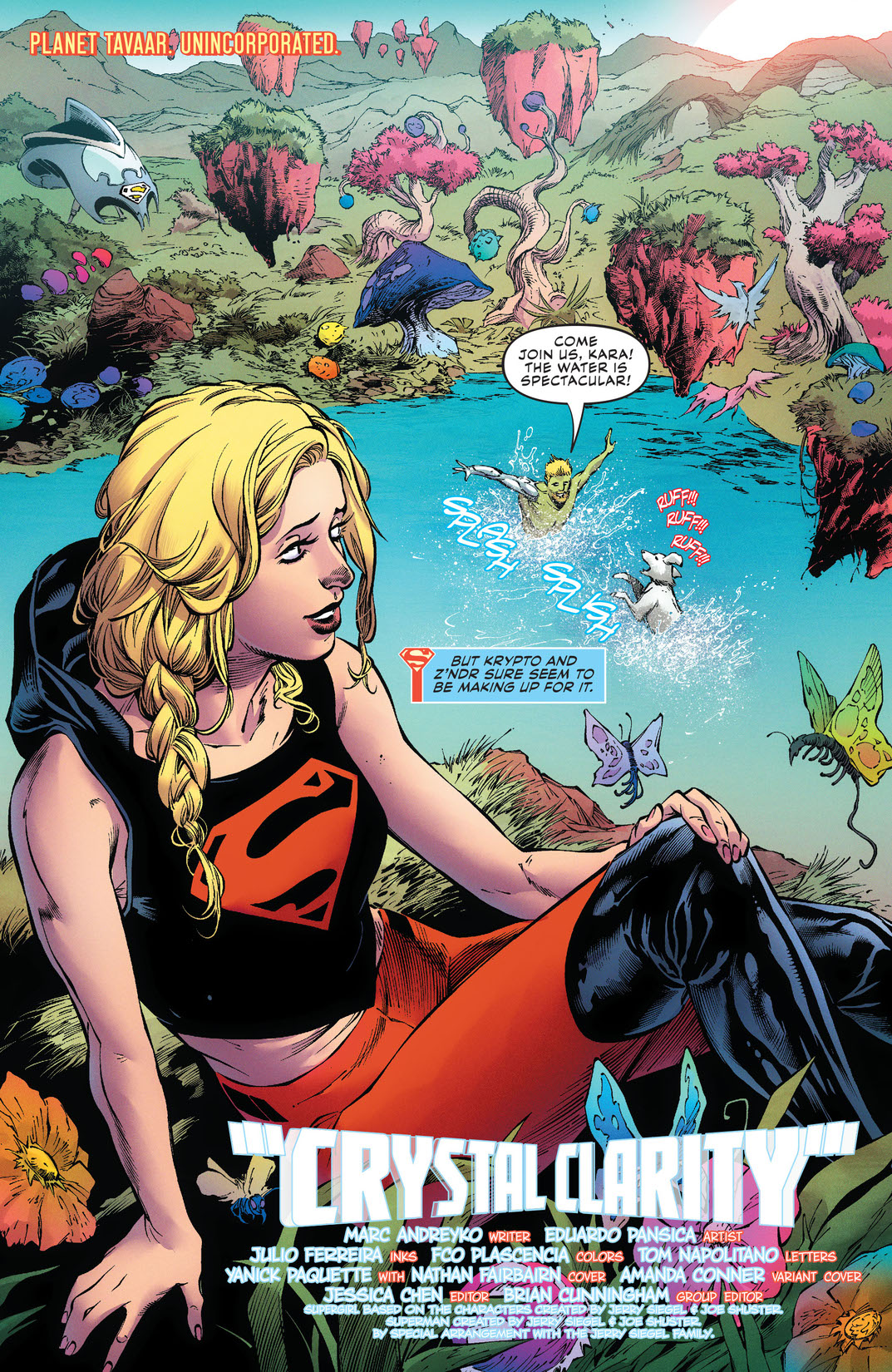 The sins of the Circle—revealed! With a galaxy-wide bounty on Supergirl’s head, she, Krypto and Z’ndr must hide out at an abandoned planet until it’s safe enough to continue tracking the Circle’s trail of misdeeds. Unbeknownst to Supergirl, this planet is where the last crystal of Appa Ali Apsa was left to be found for the hidden messages in her other collected crystals to be revealed! Who killed Appa Ali Apsa? What other deeds happened at the hands of Rogol Zaar? Find out here!