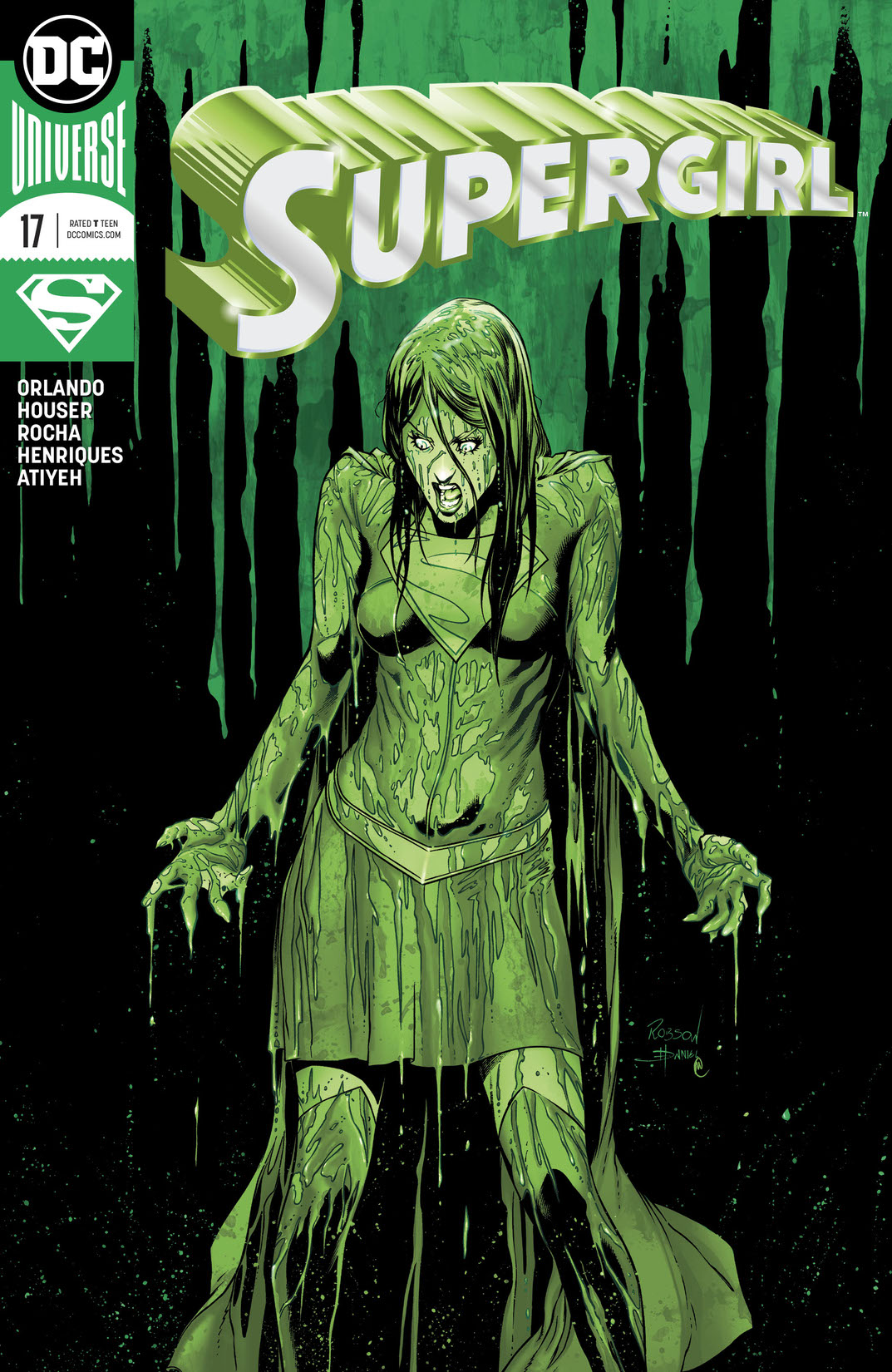 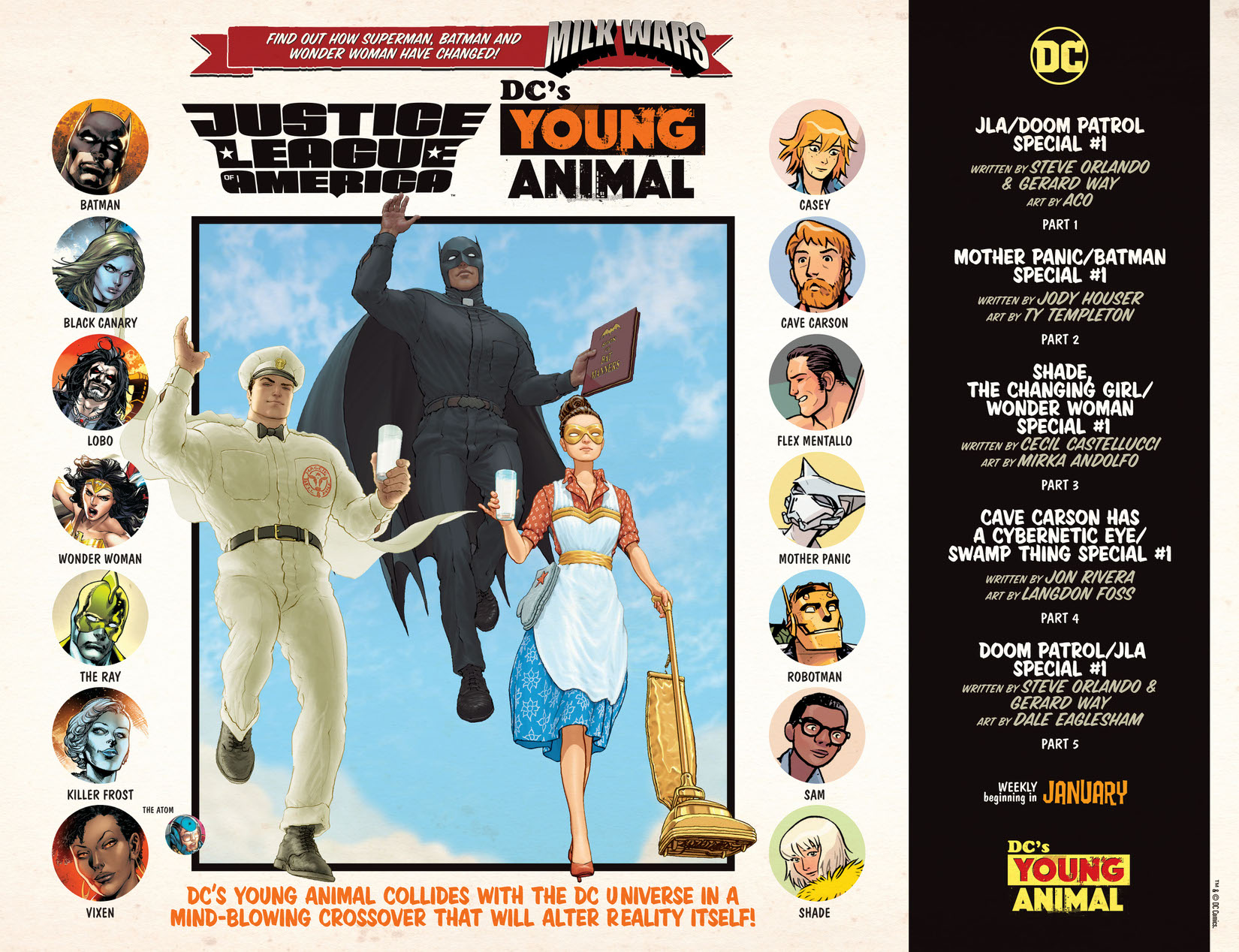 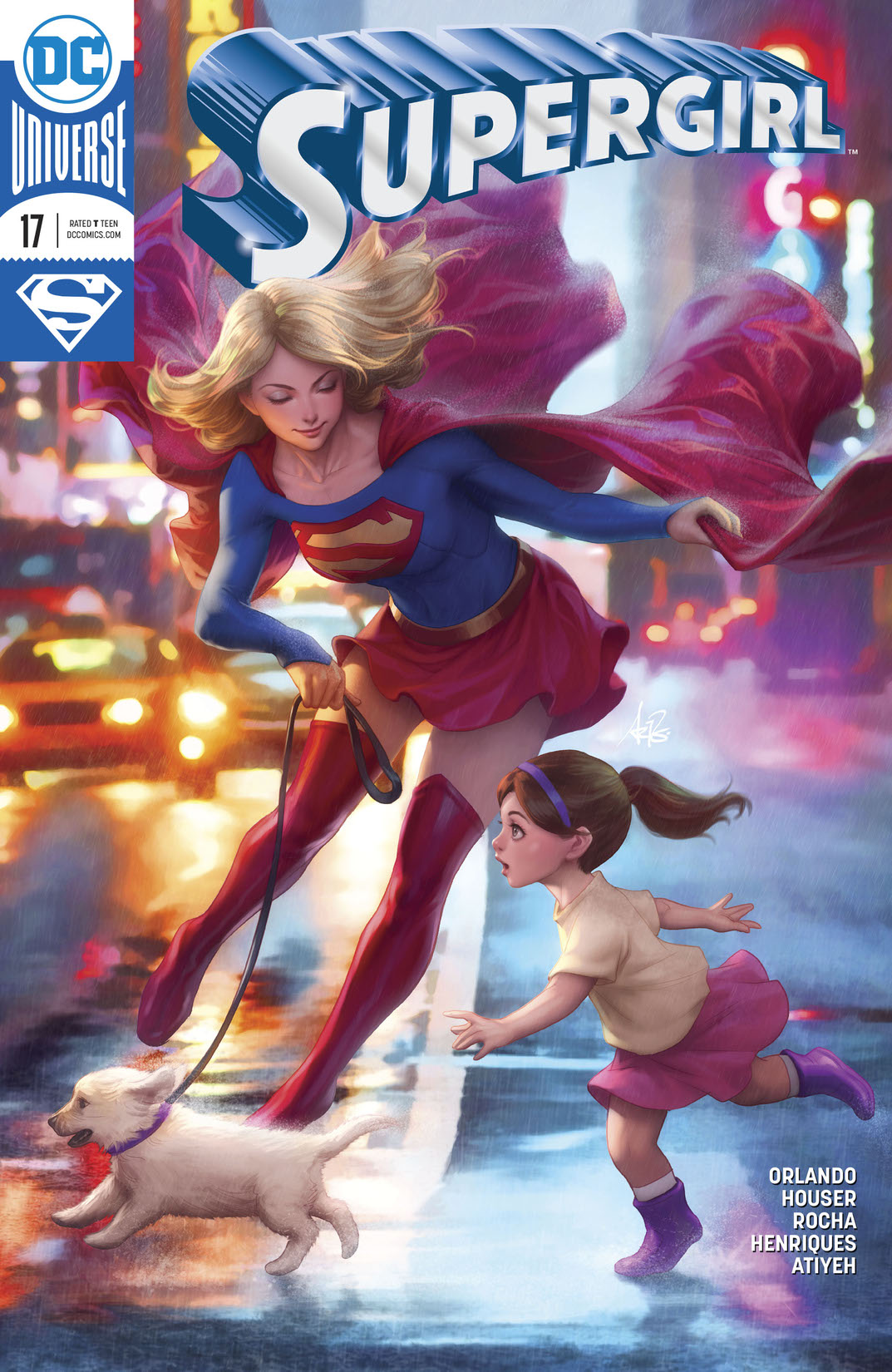 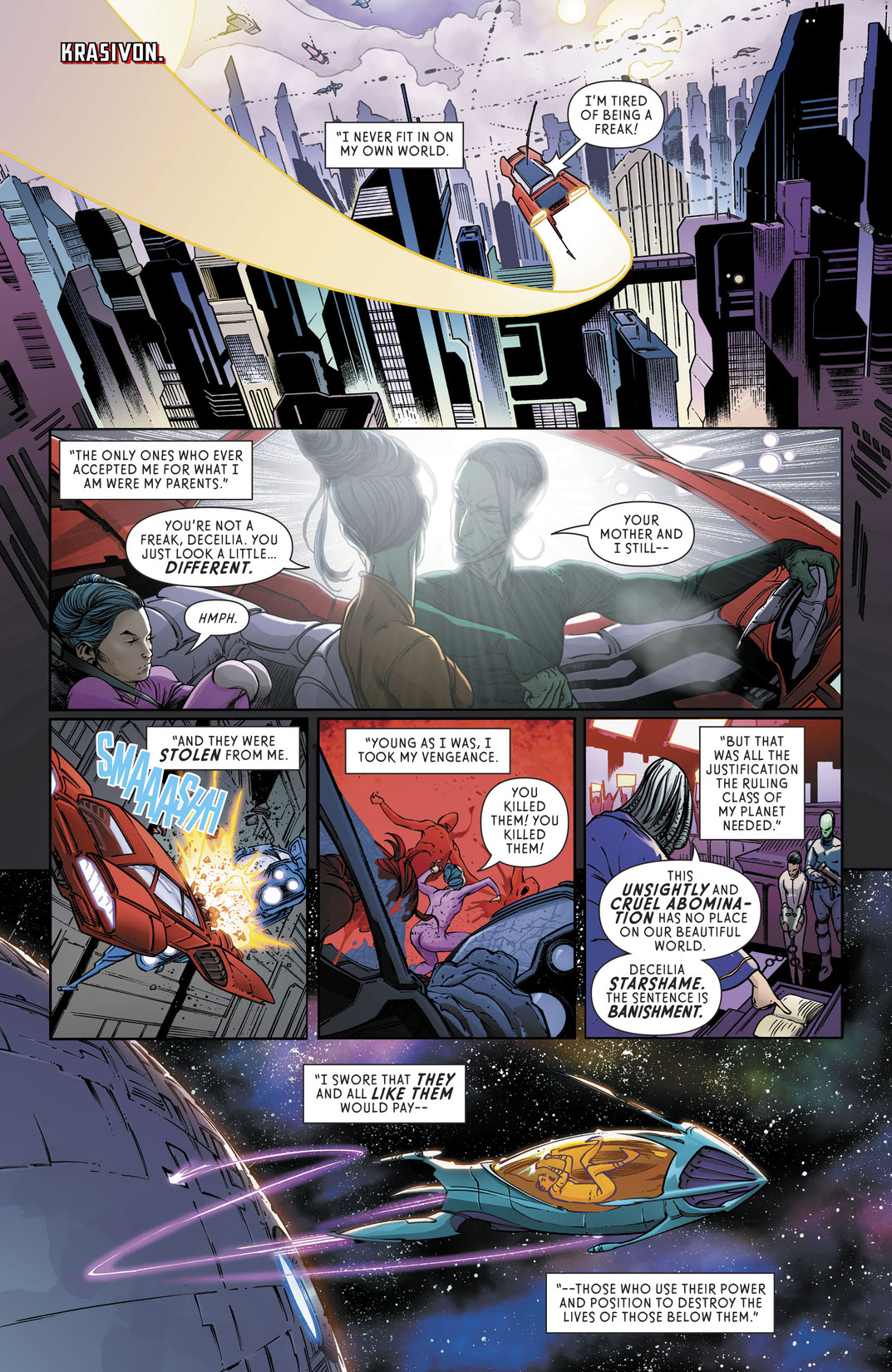 “PLAIN SIGHT” part three! While Kara’s worried about whether Ben Rubel will ask her or rival Belinda Zee to the National City Tech High School dance, Director Bones from the D.E.O. figures out what high school Supergirl attends and crashes the annual party. Will the danger and destruction be enough to finally force Kara to reveal her super-heroic secret I.D.?