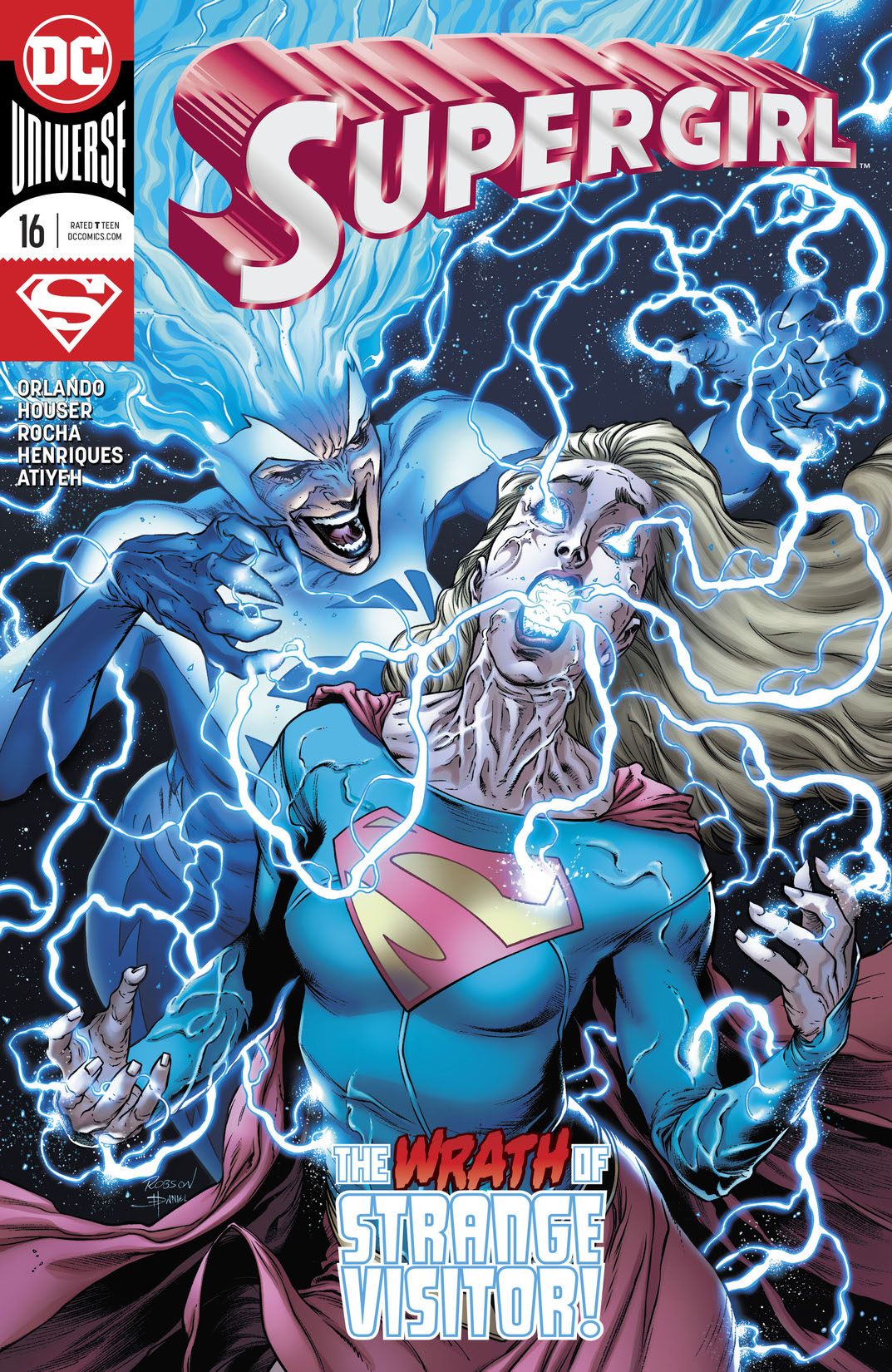 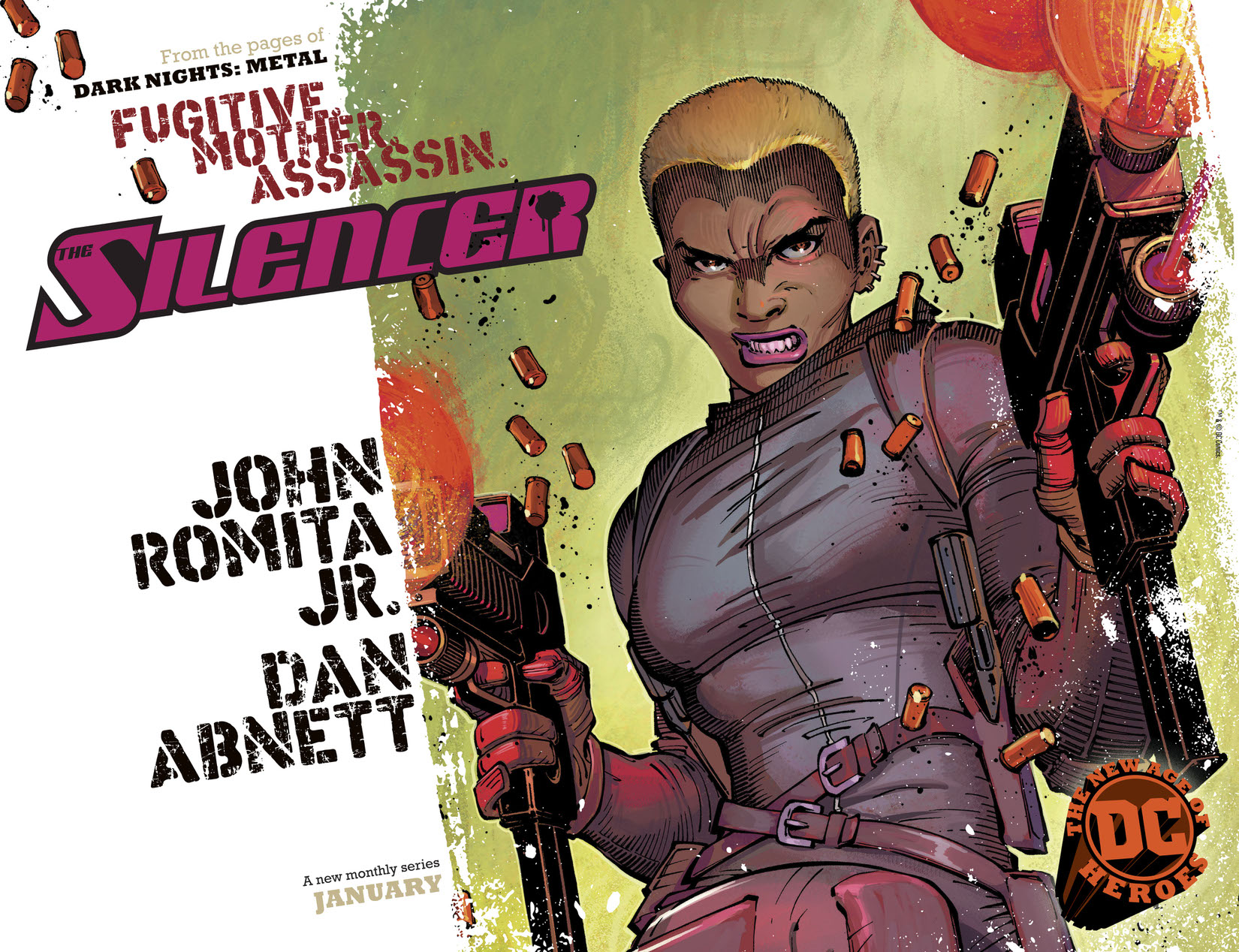 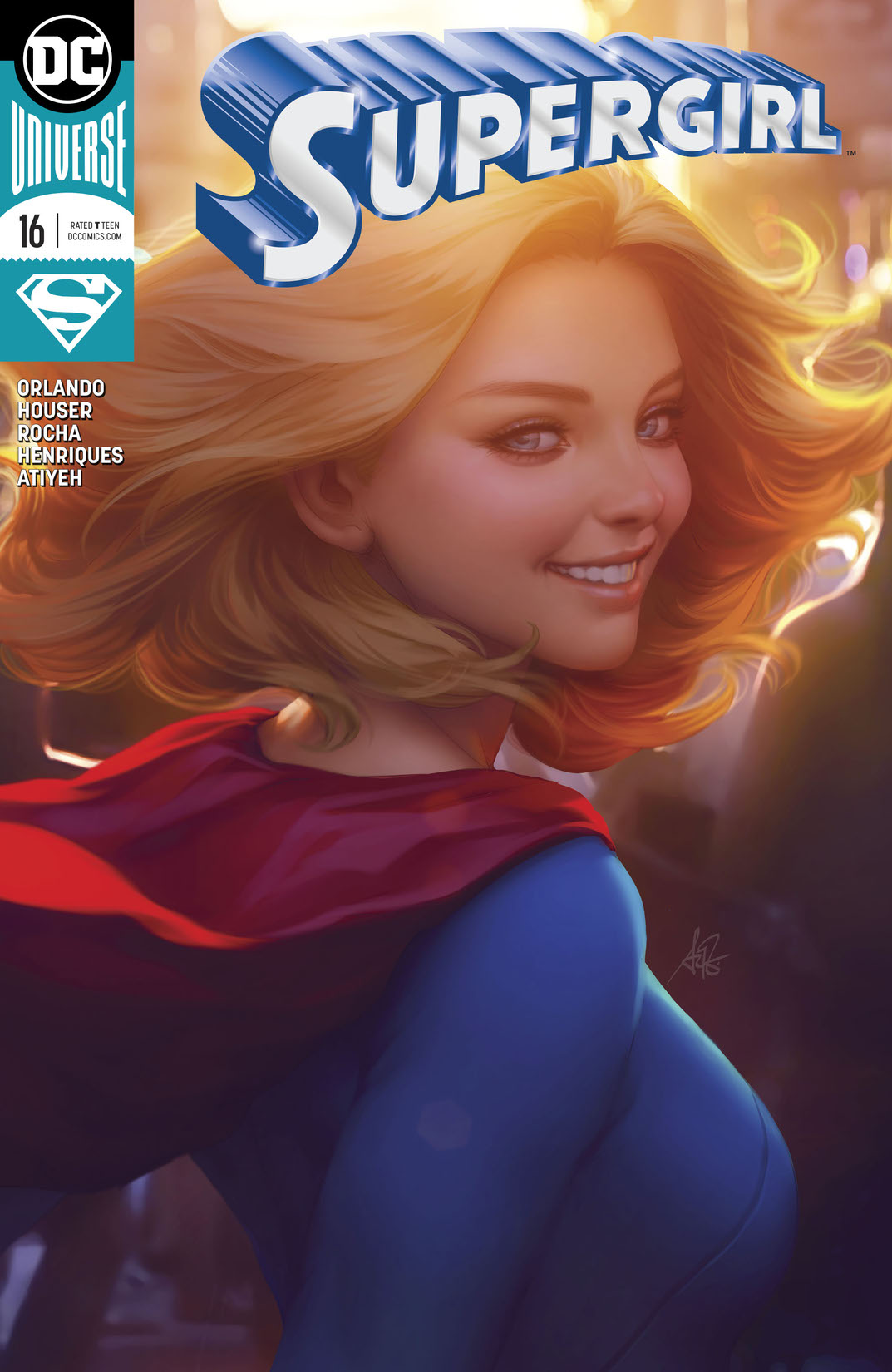 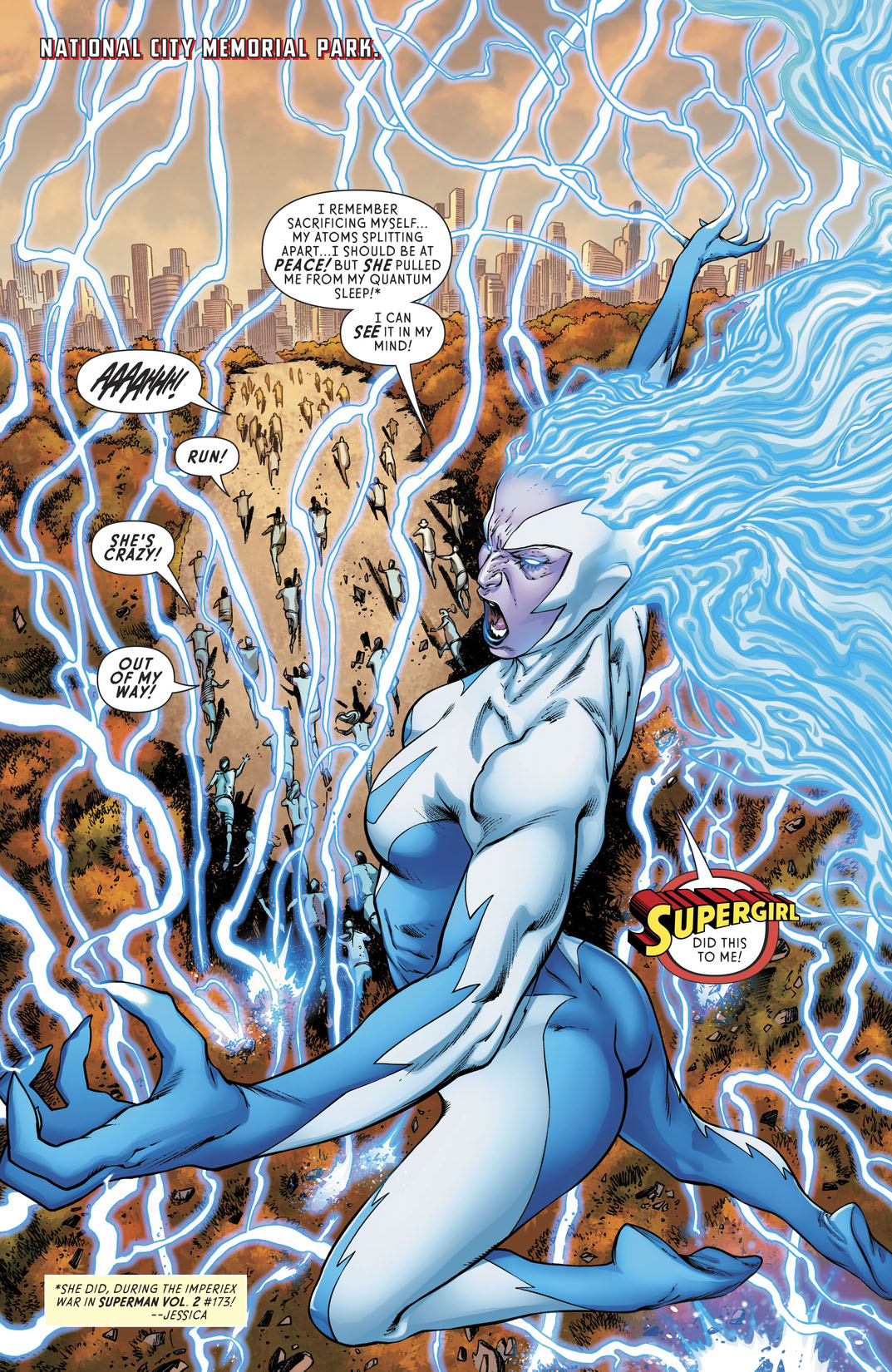 “PLAIN SIGHT” part two! Public pressure runs high and there’s no debate—you’re either for Supergirl or against her! As the people of National City divide over their feelings on Supergirl, the teen hero finds it increasingly hard to balance her daily life with her role as her city’s protector. With the DEO and fellow intern Ben Rubel closing in on her secret identity and the added pressures of Catco’s internship, the last thing on Supergirl’s mind is an upcoming school dance that’s more trouble than expected.