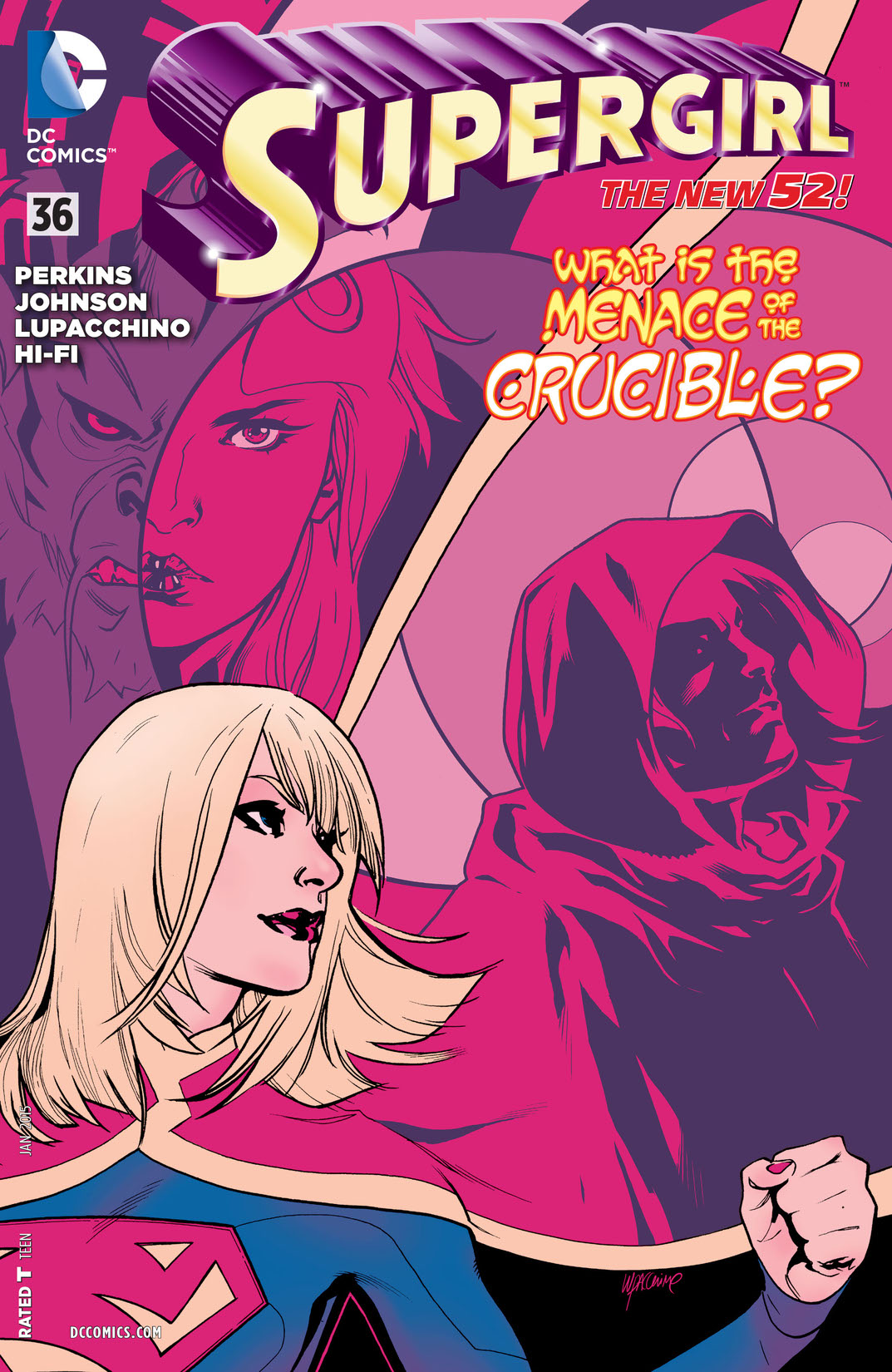 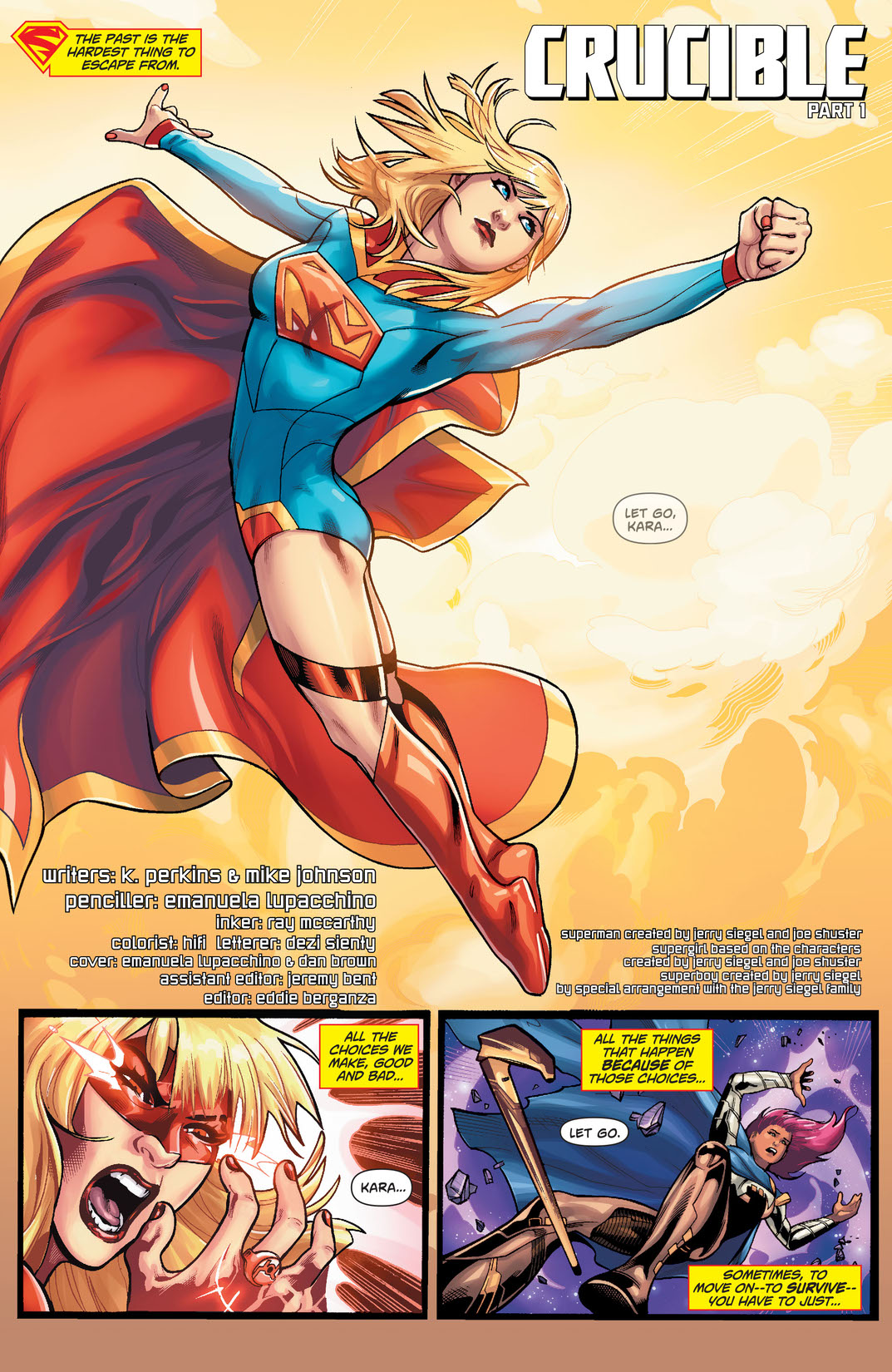 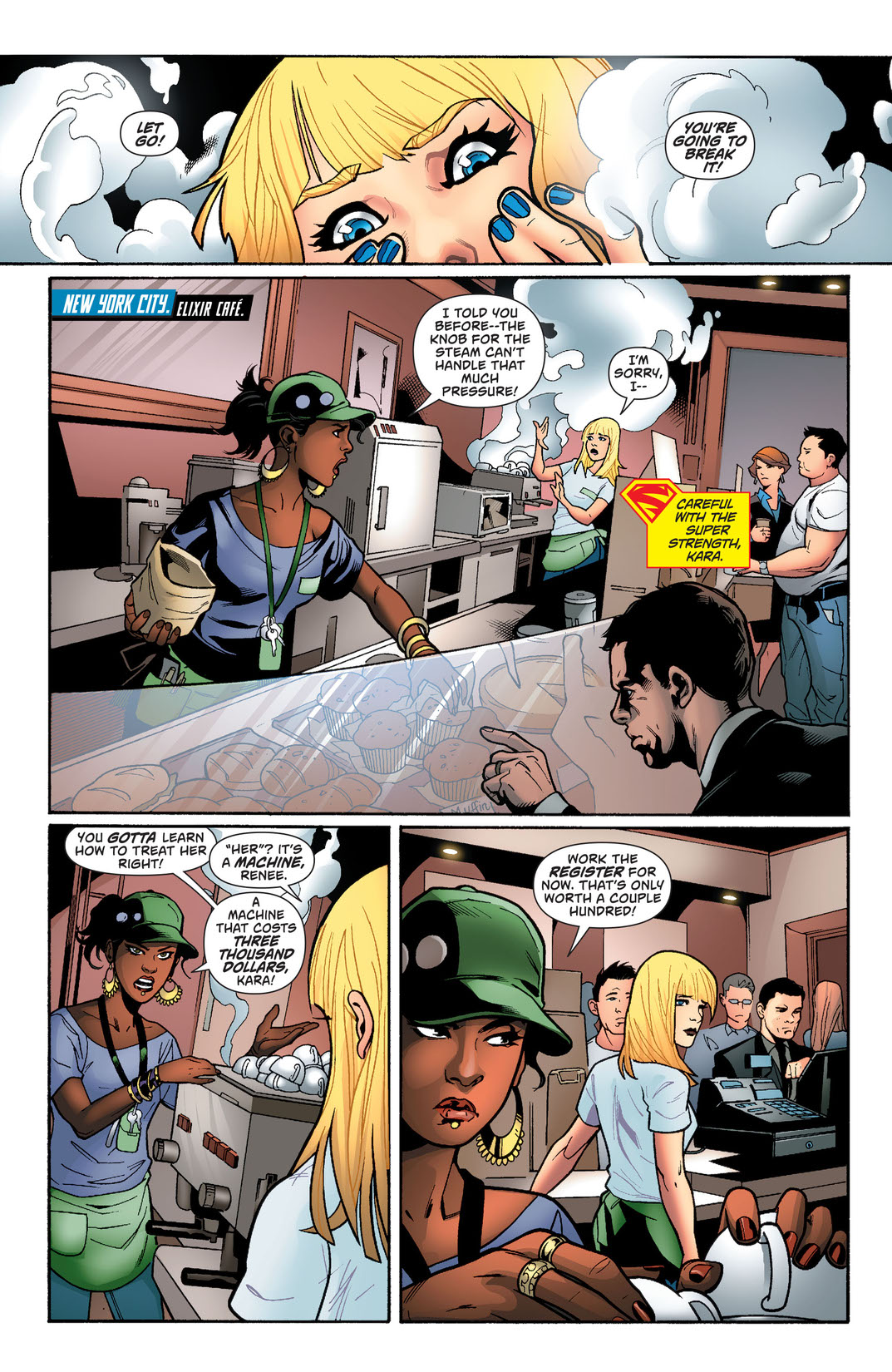 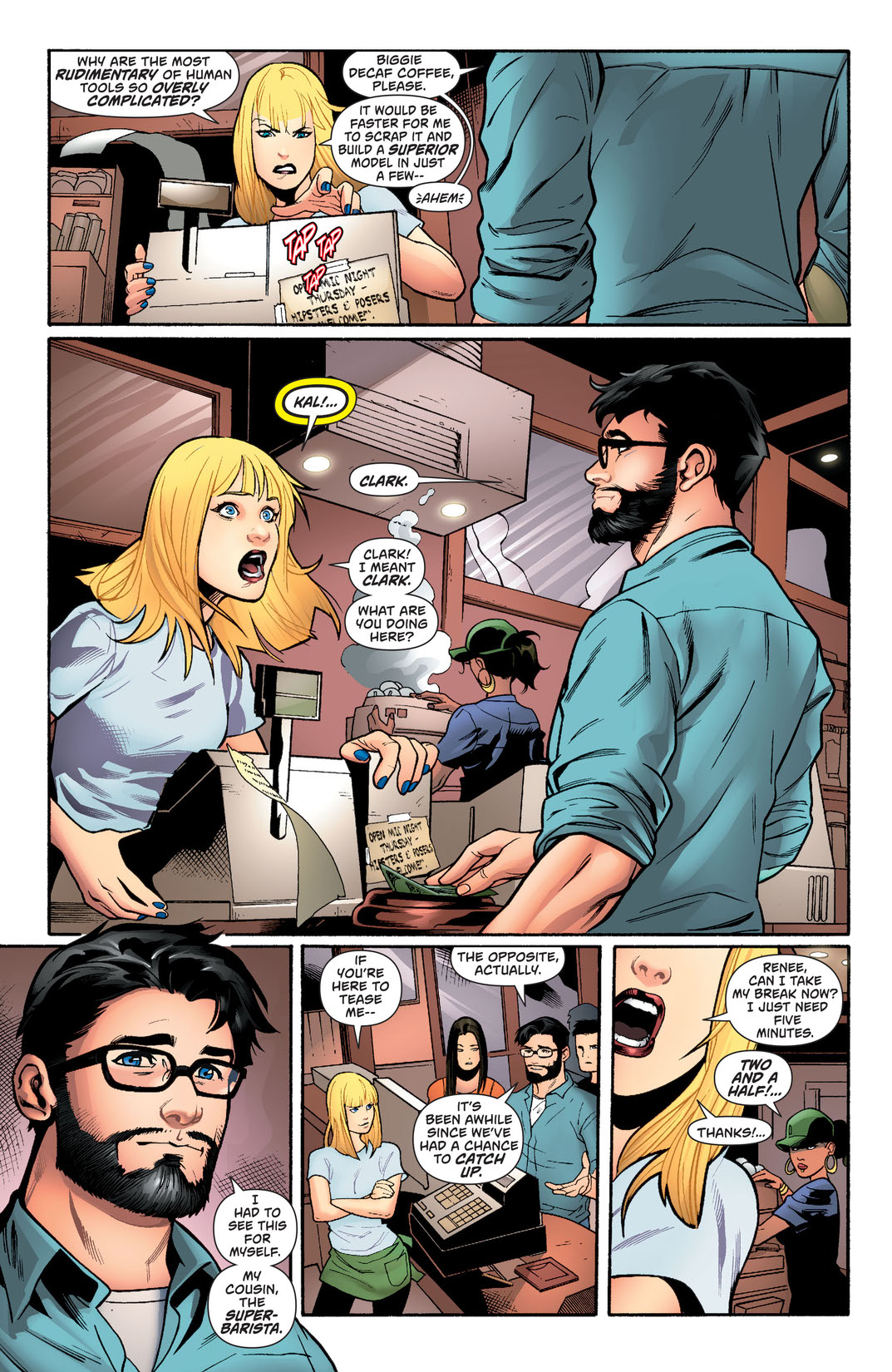 Supergirl joins the Crucible Academy, which promises to train her and other beings of cosmic importance to serve the forces of good in the universe. But who's pulling the strings behind the academy?