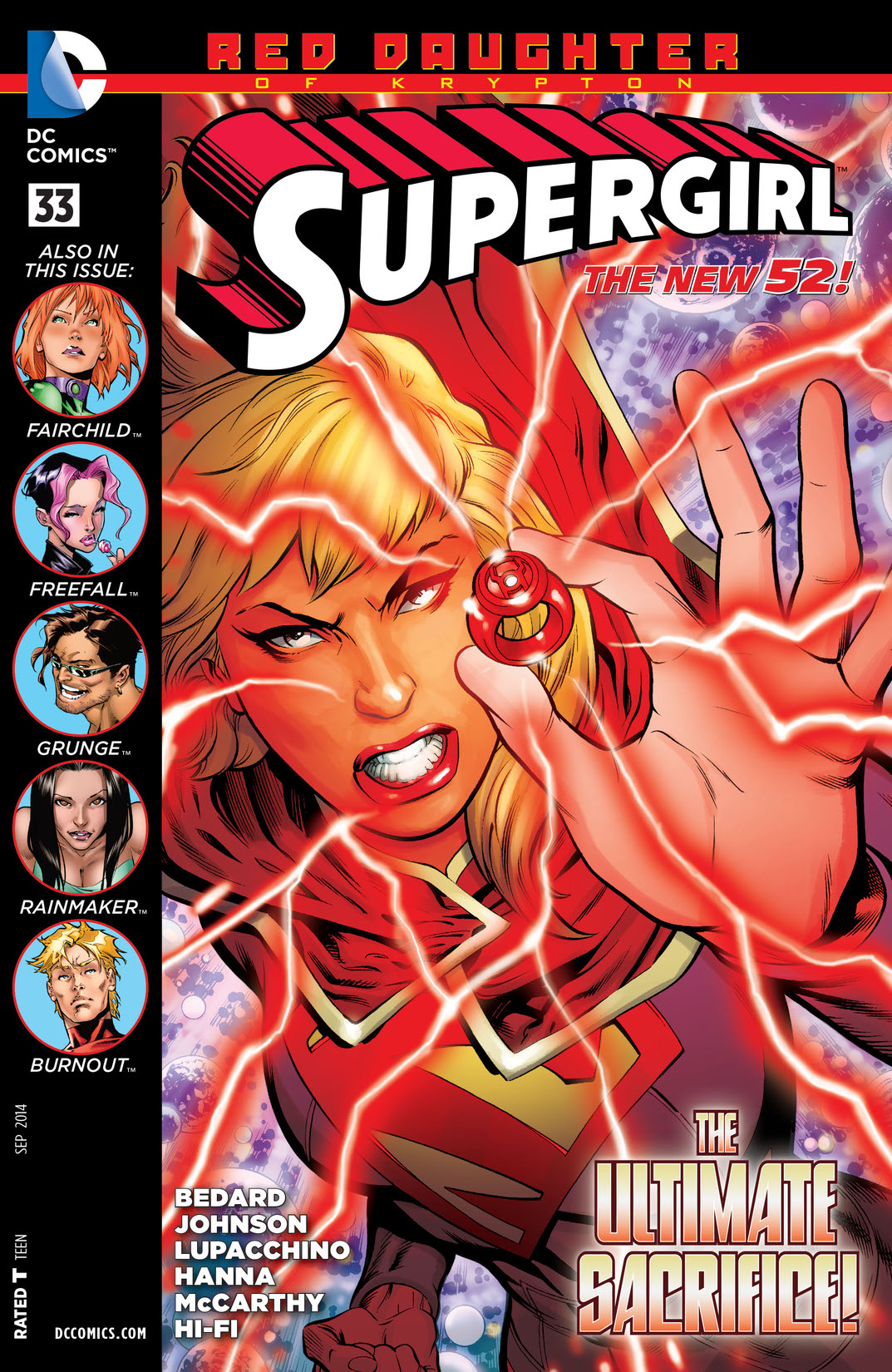 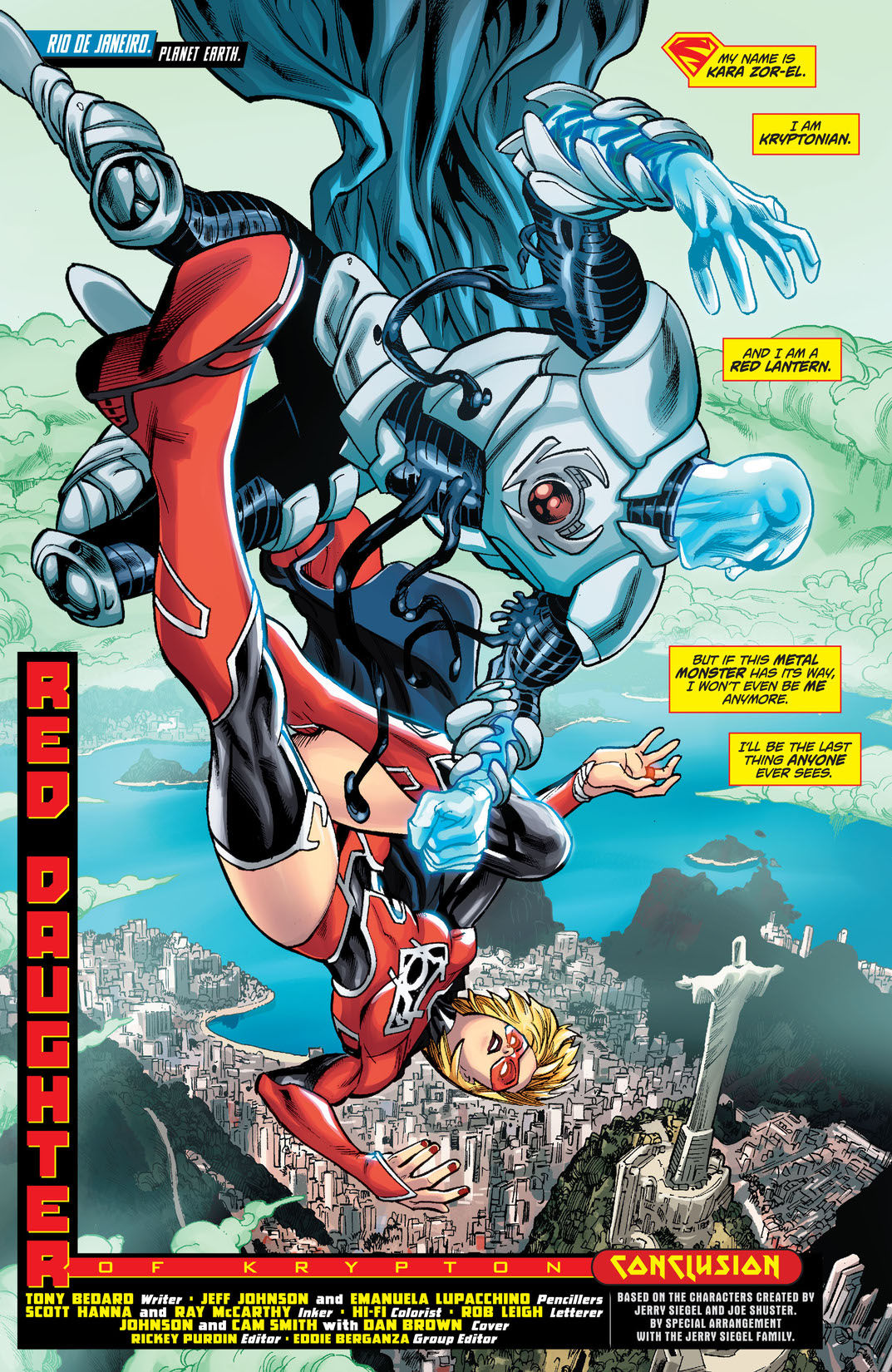 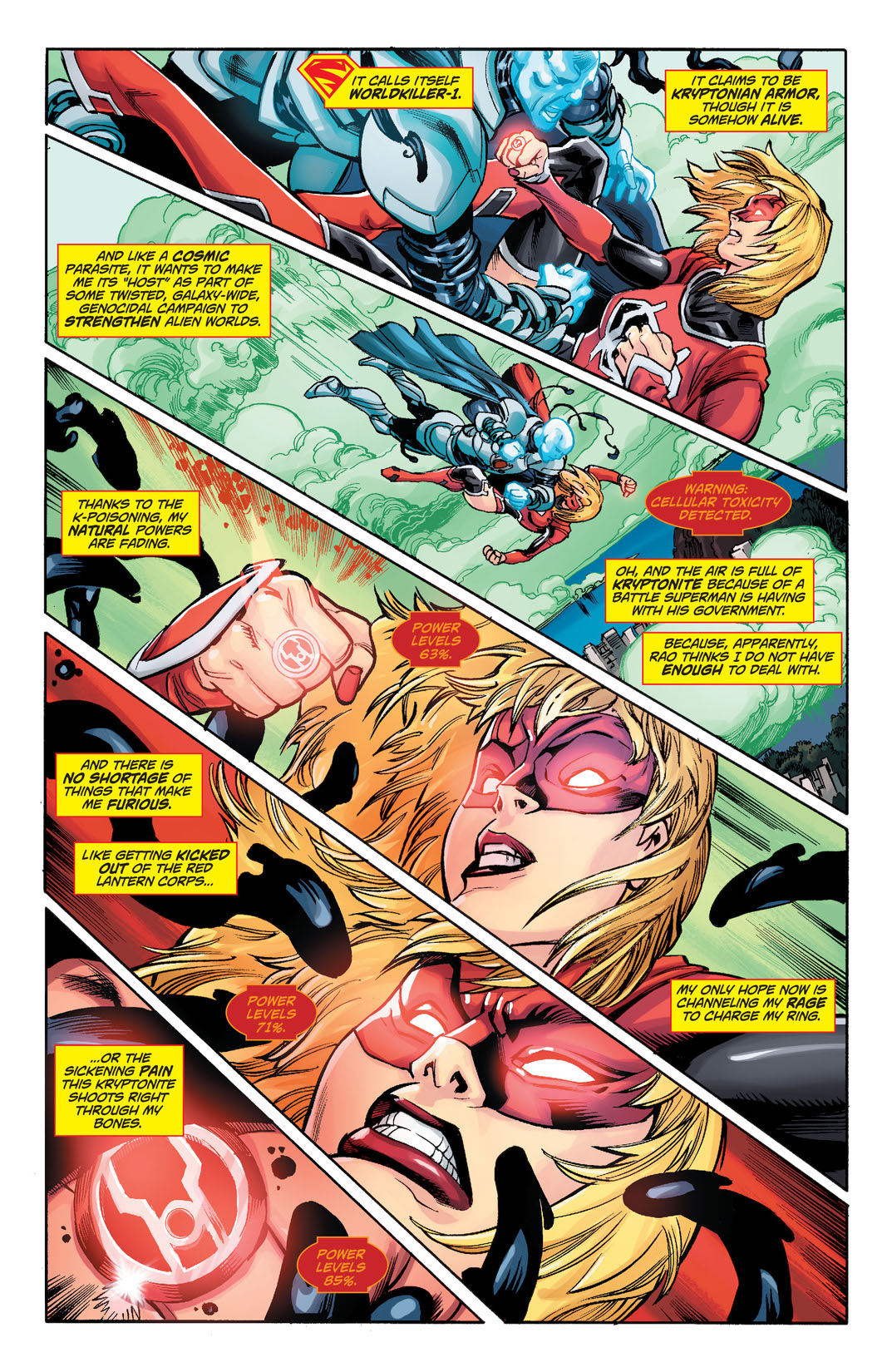 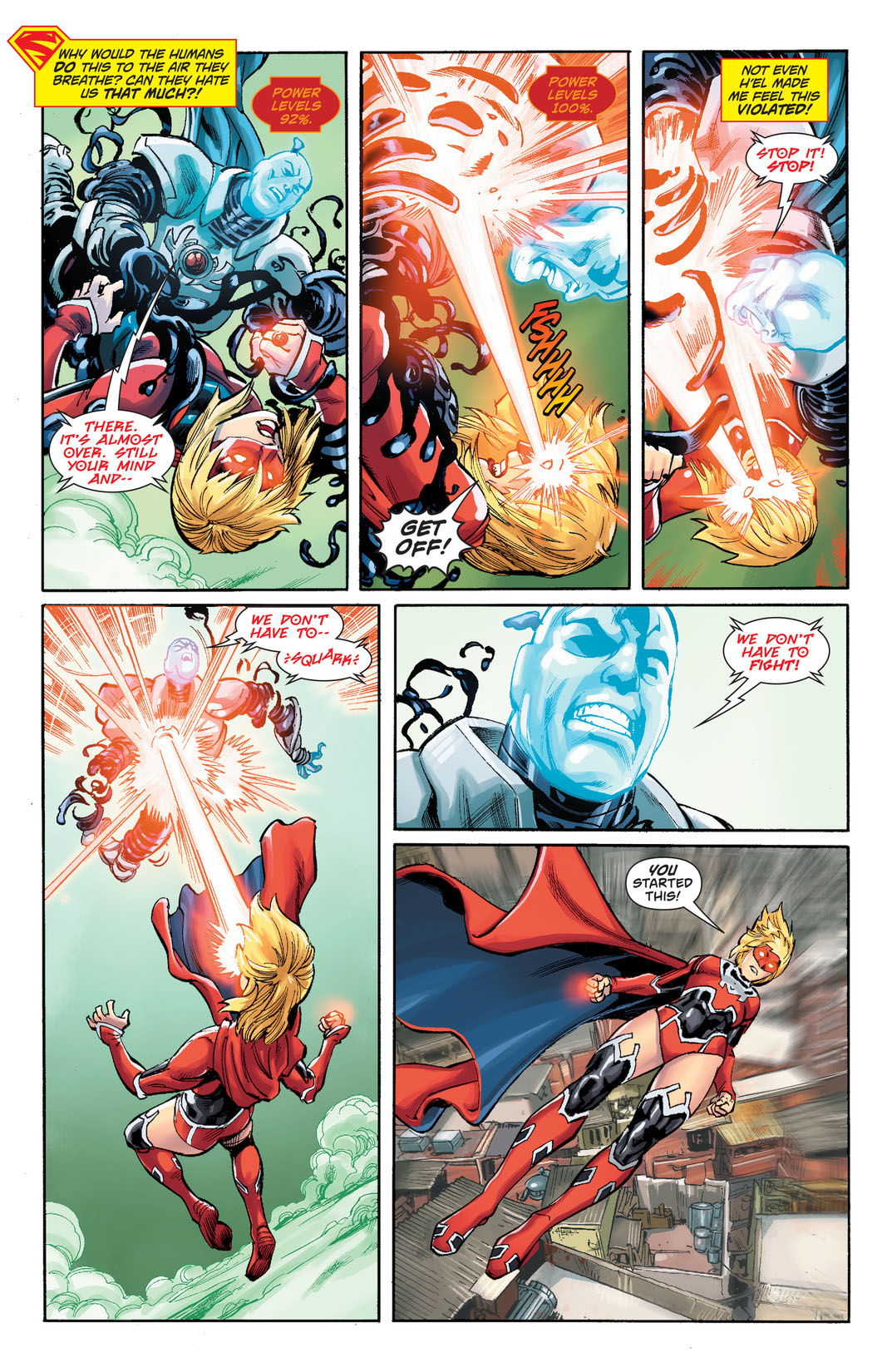 Faced with a threat from Worldkiller-1 and staggering allegations about her past, Supergirl is forced to question her role as a Red Lantern--and as a hero.