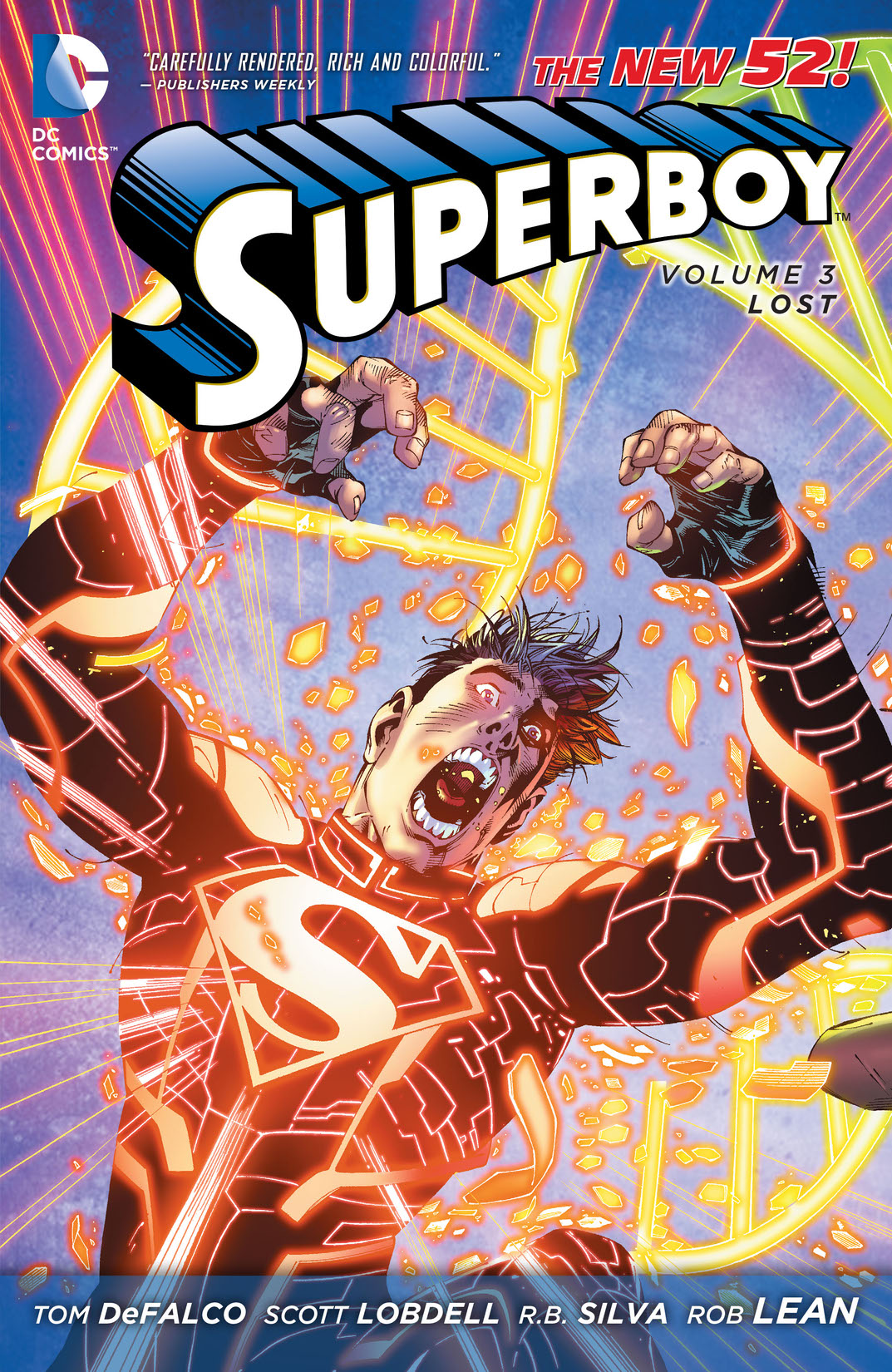 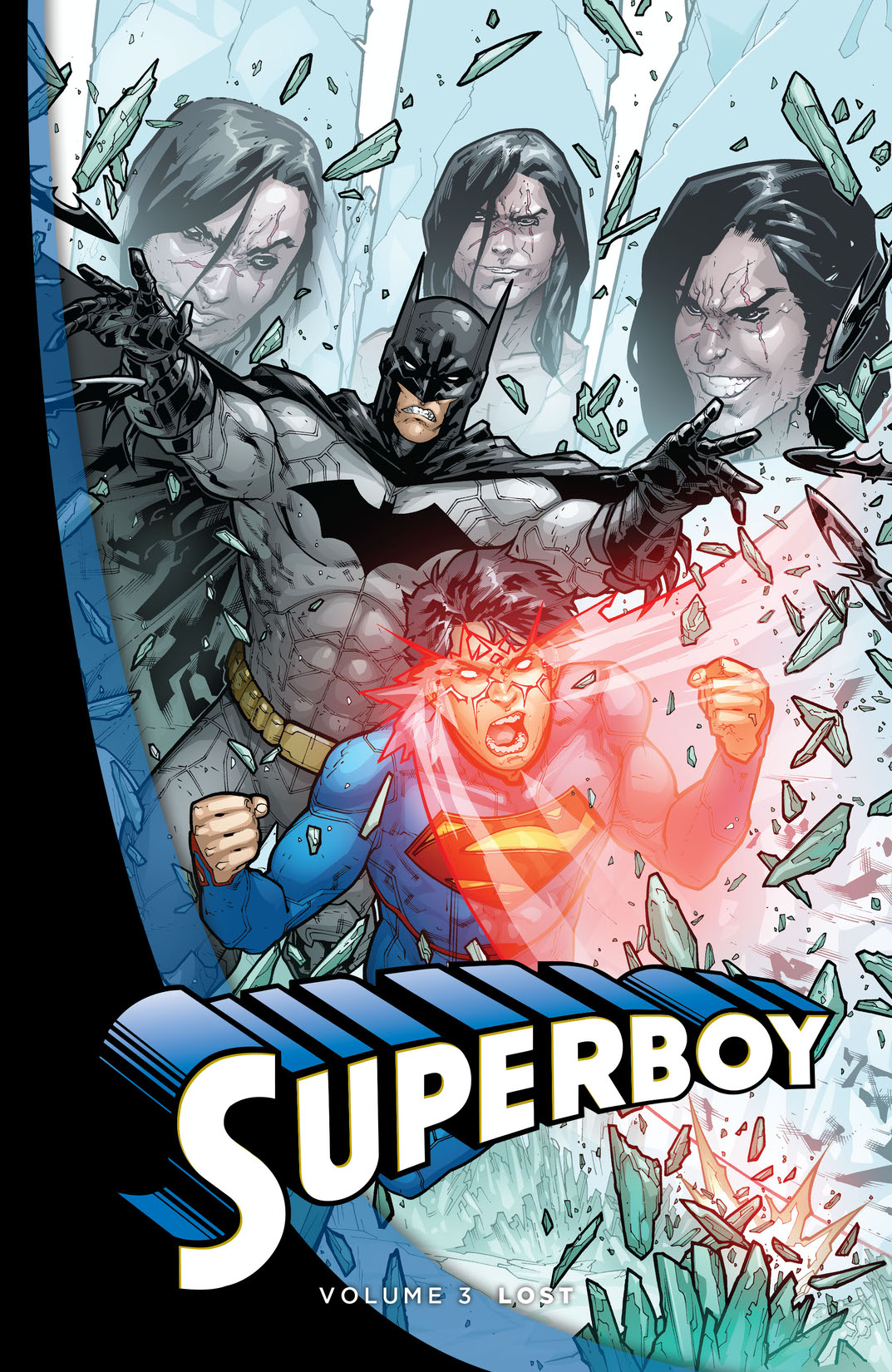 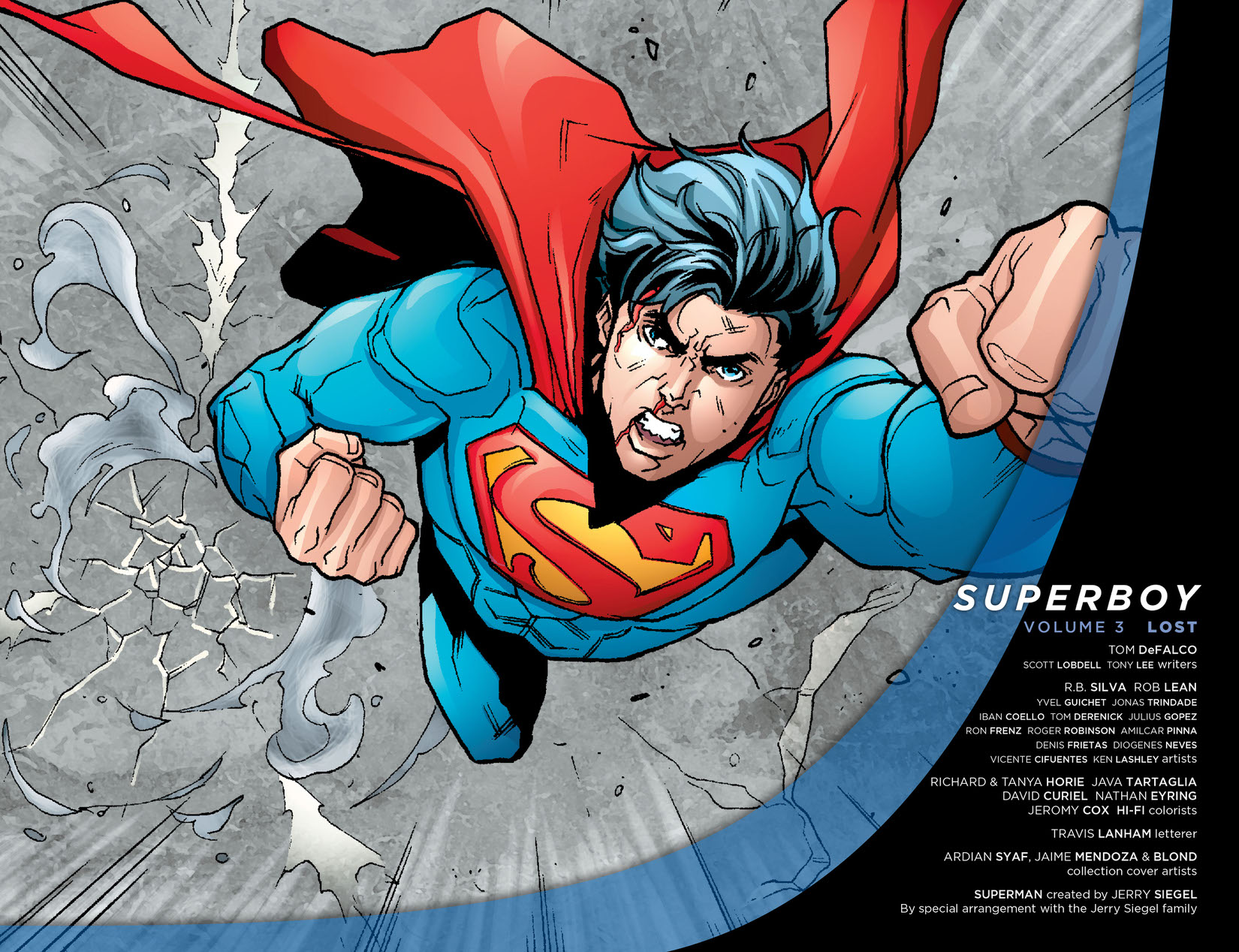 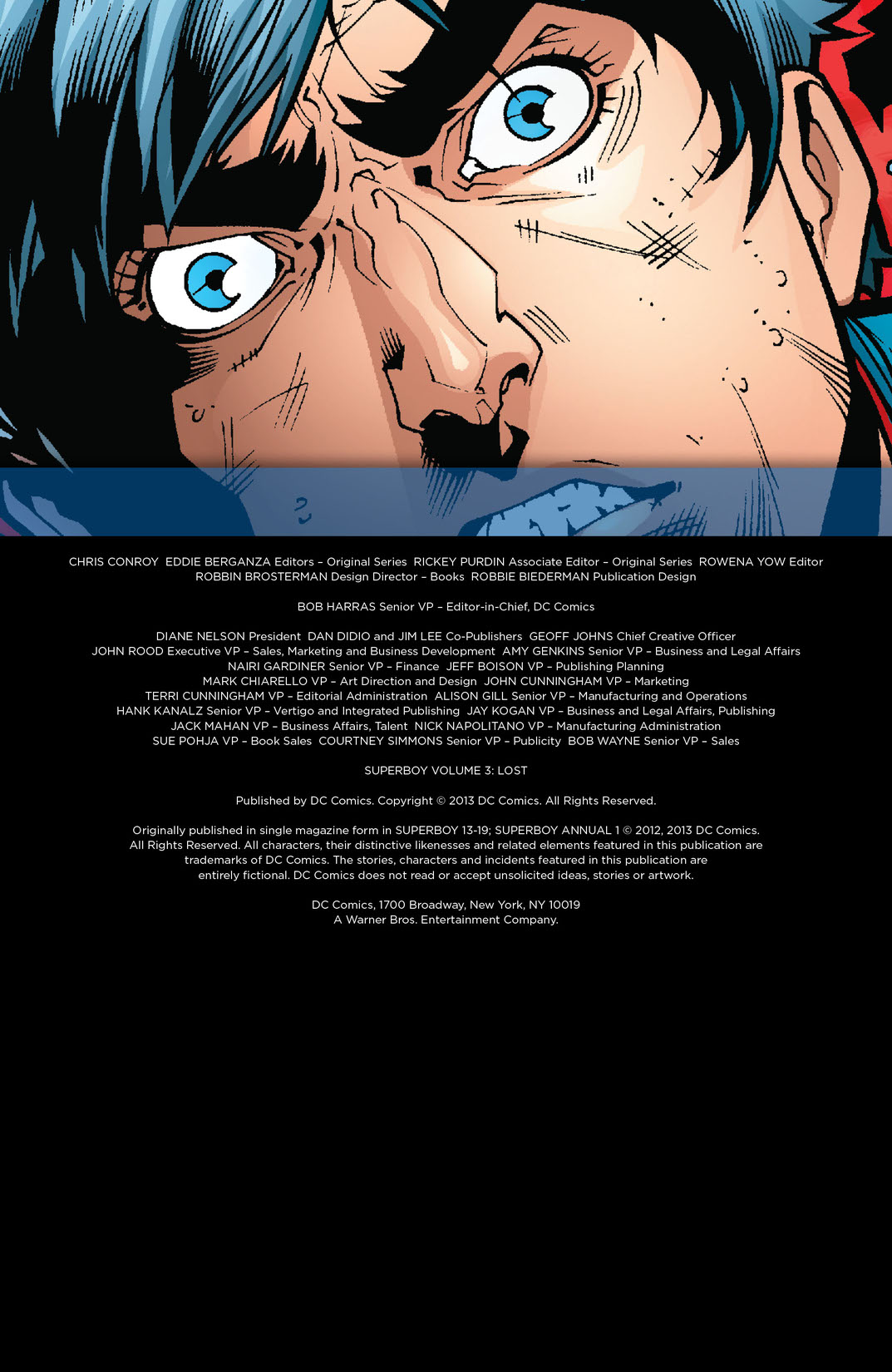 Deep inside a lab run by an organization known as N.O.W.H.E.R.E., a living weapon was being developed from the DNA of the Kryptonian visitor Superman.á Spliced with human DNA, this clone of Superman seemed to be a failed experiment, until it escaped and became known as Superboy.As Superman attempts to help Superboy understand and control his powers, they are set upon by another Kryptonian refugee by the name of H'el.á H'el is determined to resurrect his home planet by any means necessary and that includes the destruction of Earth. Collects Superboy #13-19 and Superboy Annual #1.