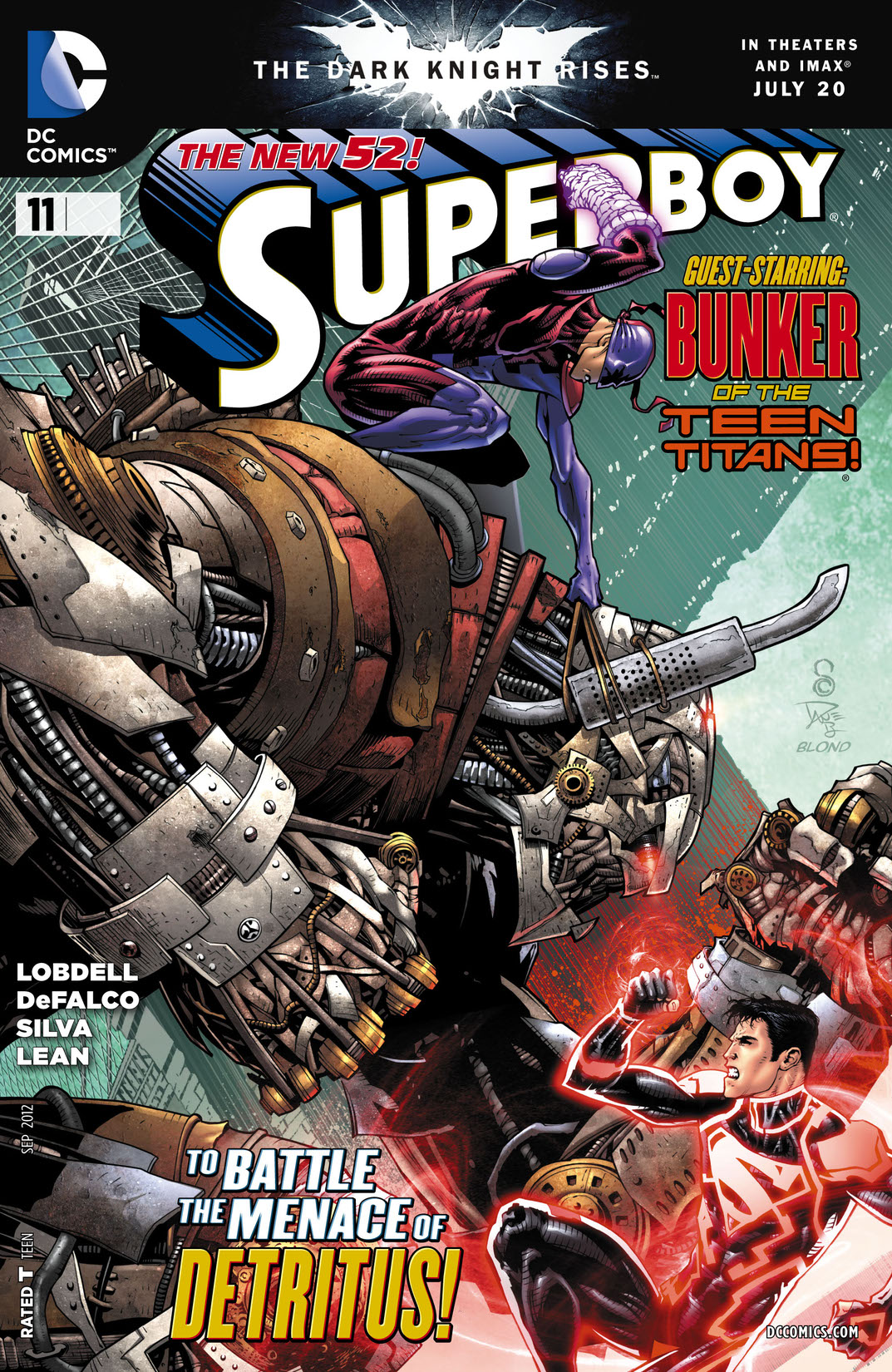 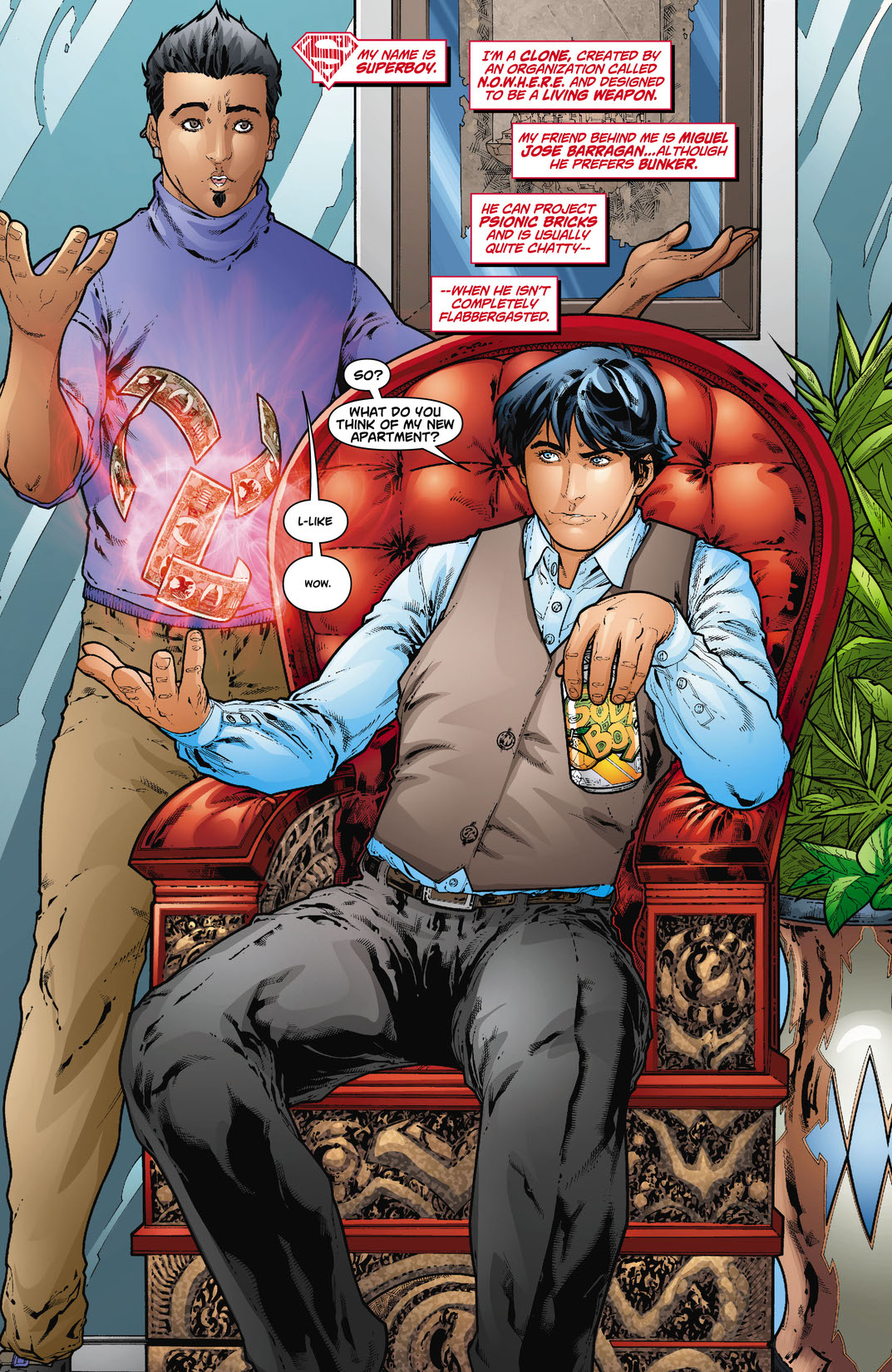 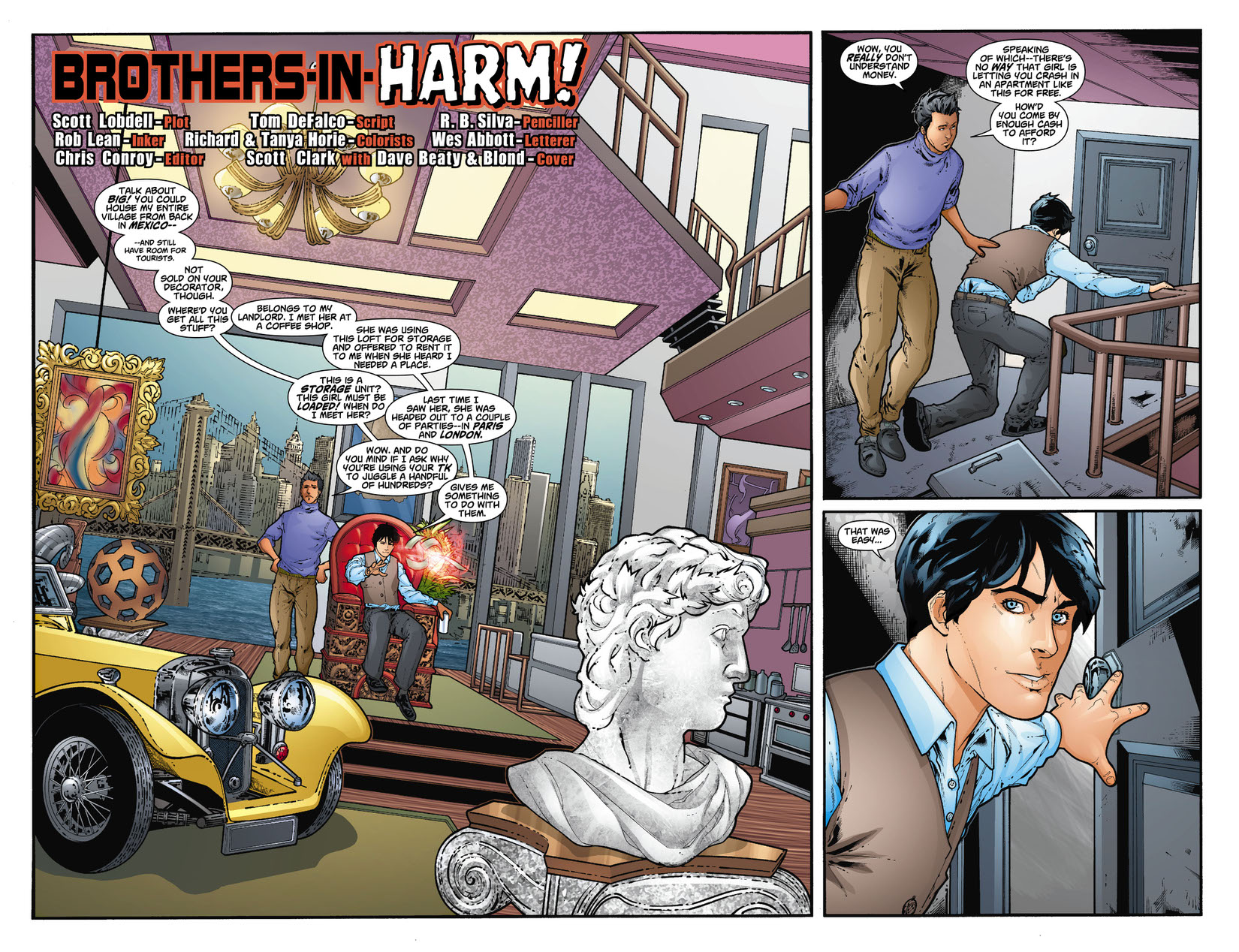 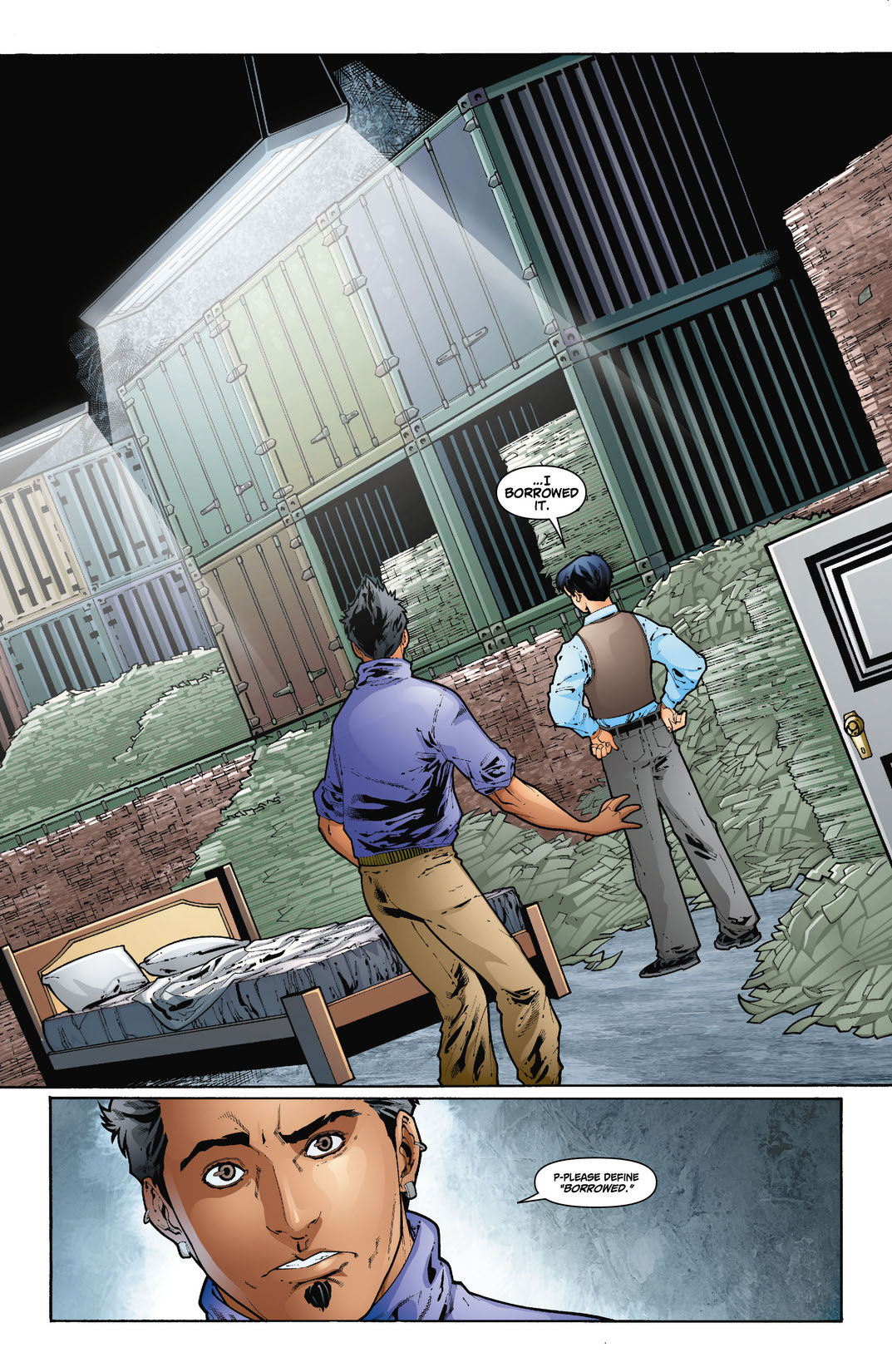 Superboy's spent his whole short life in the clutches of N.O.W.H.E.R.E., so now that he's free, where will he live? Guest-starring Bunker, who helps to stop the rampage of the monstrous Detritus!