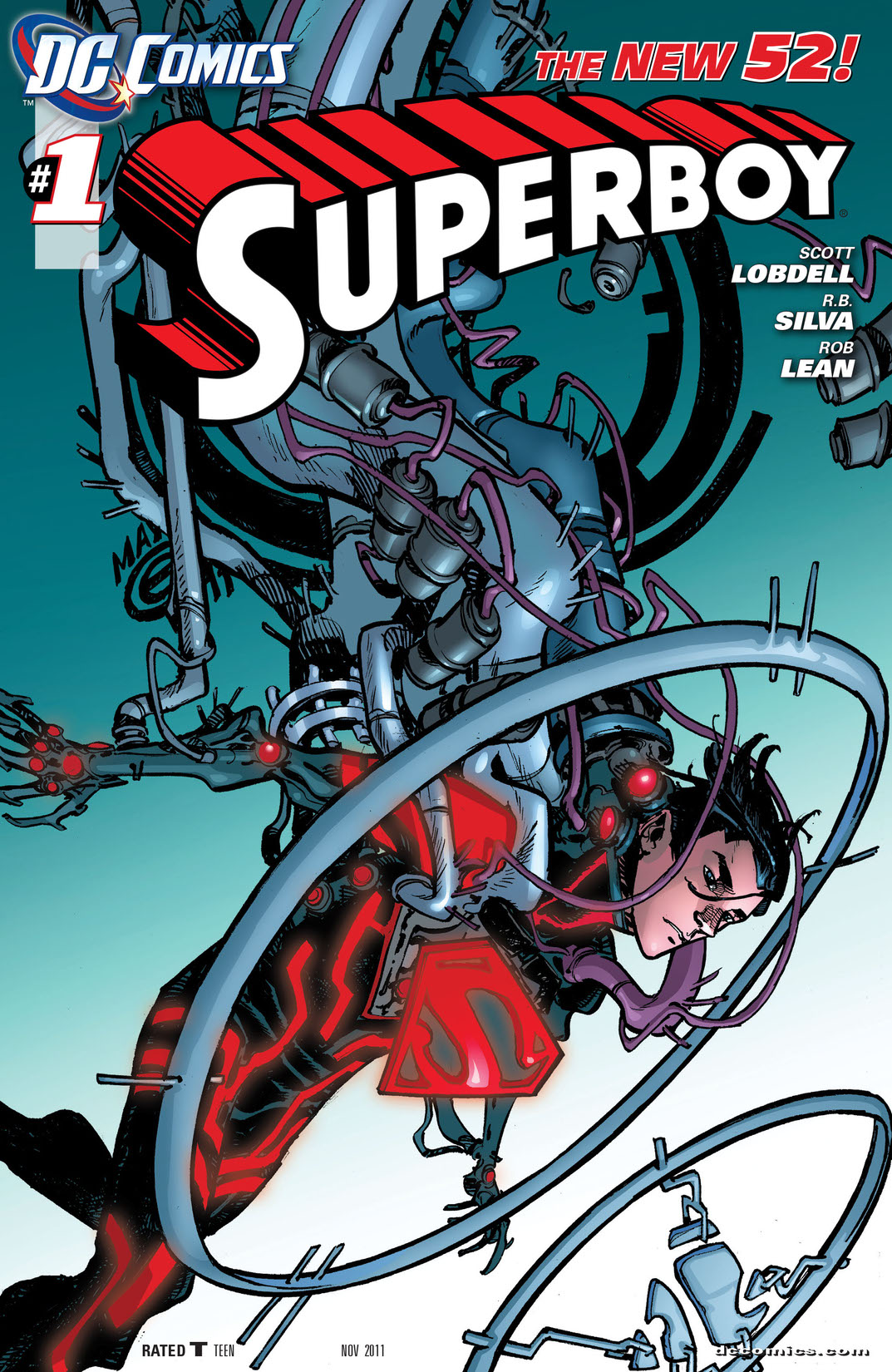 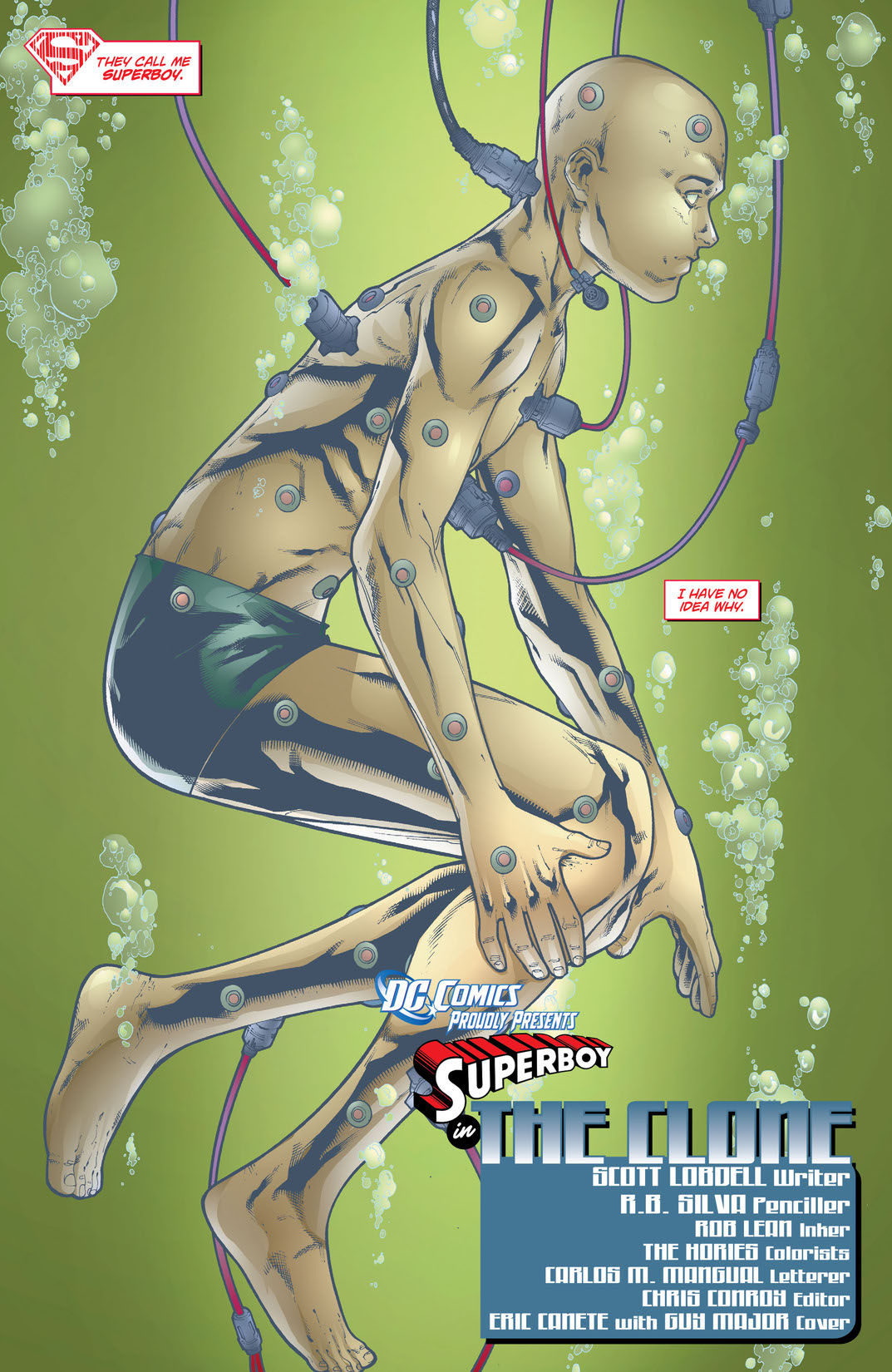 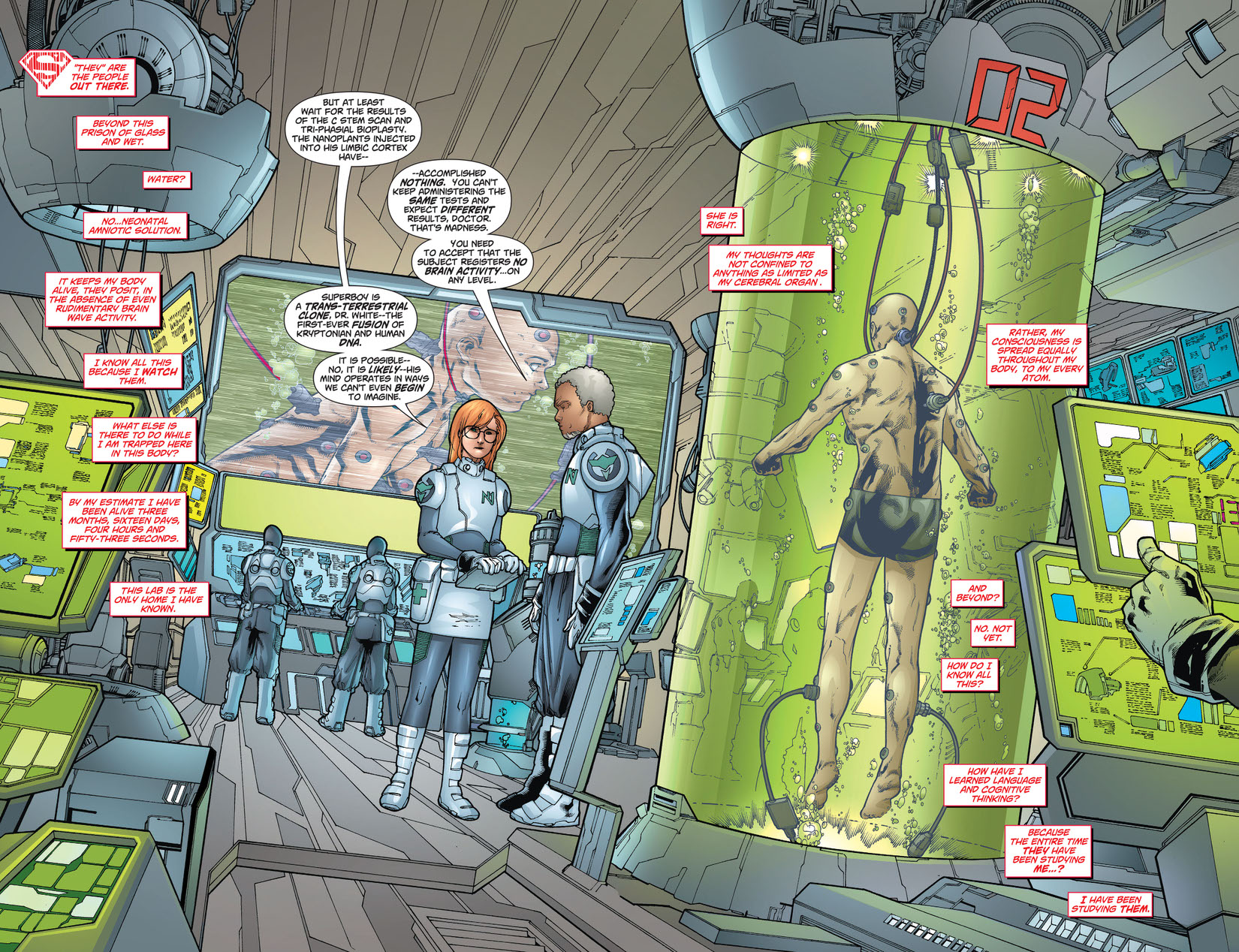 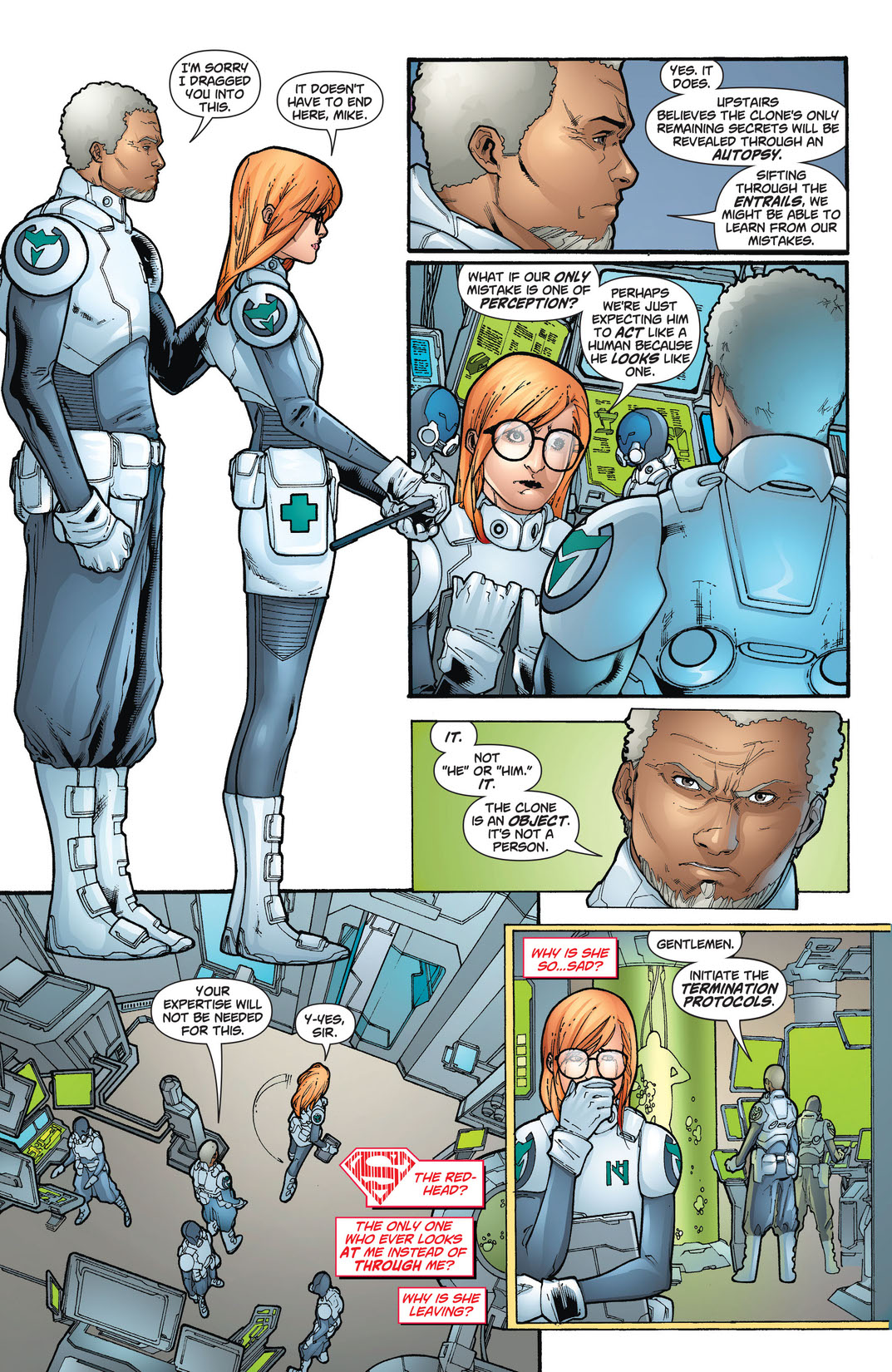 Grown from a combination of Kryptonian and human DNA, the Clone was no more than a set of data to the scientists of Project N.O.W.H.E.R.E. But when the scope of his stunning powers was revealed, he became a deadly weapon! Now the question is: can a clone develop a conscience?