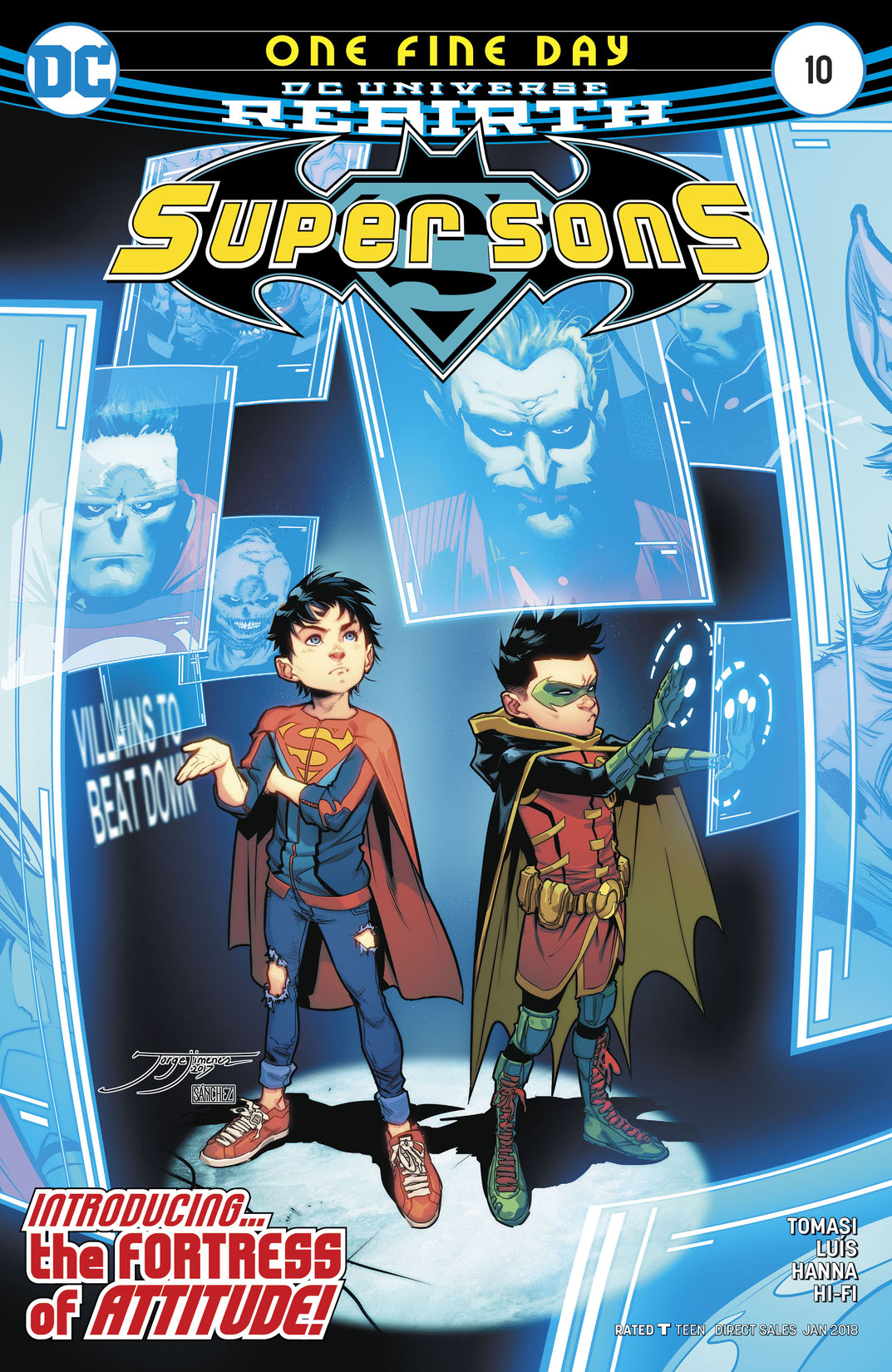 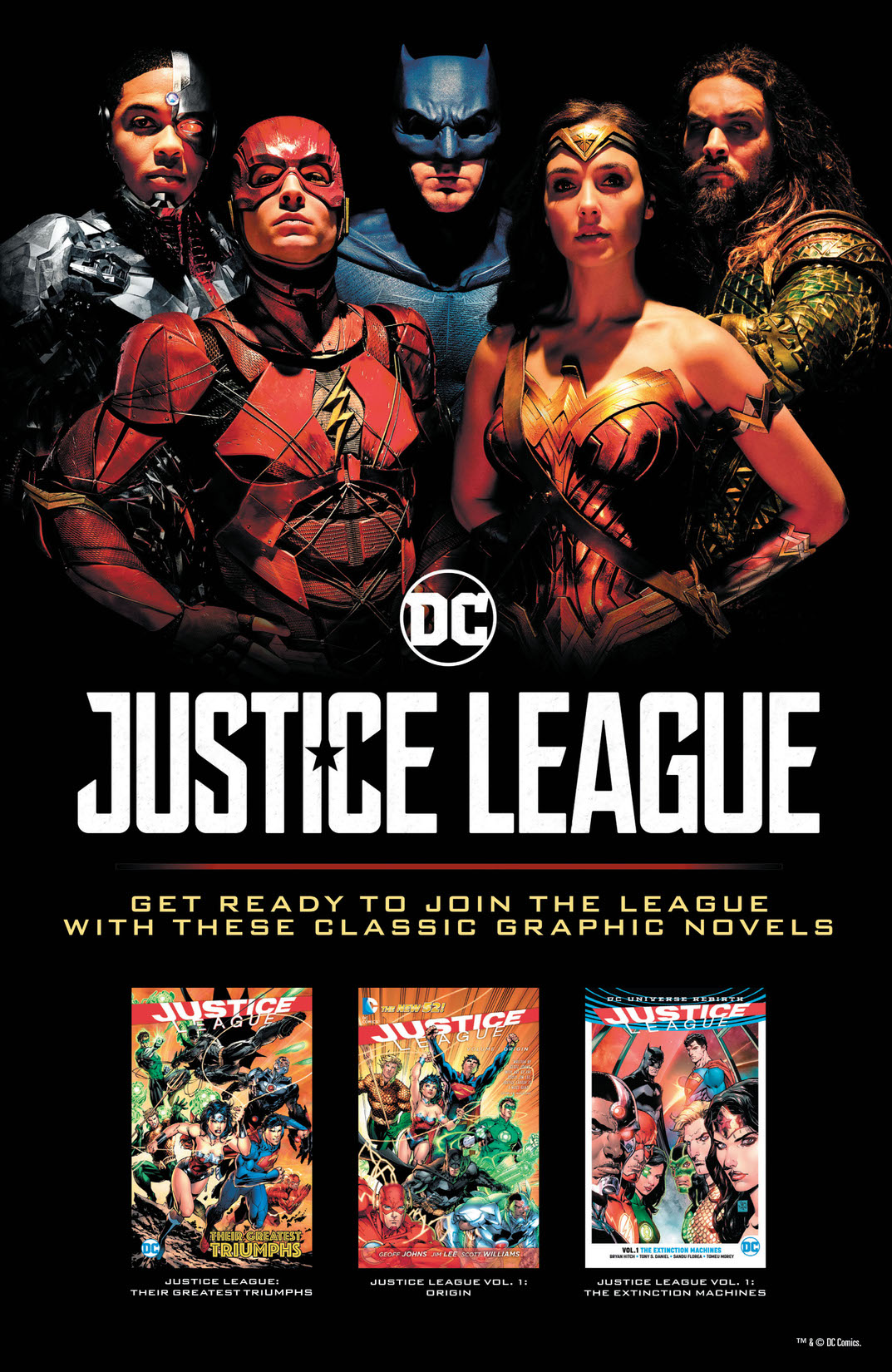 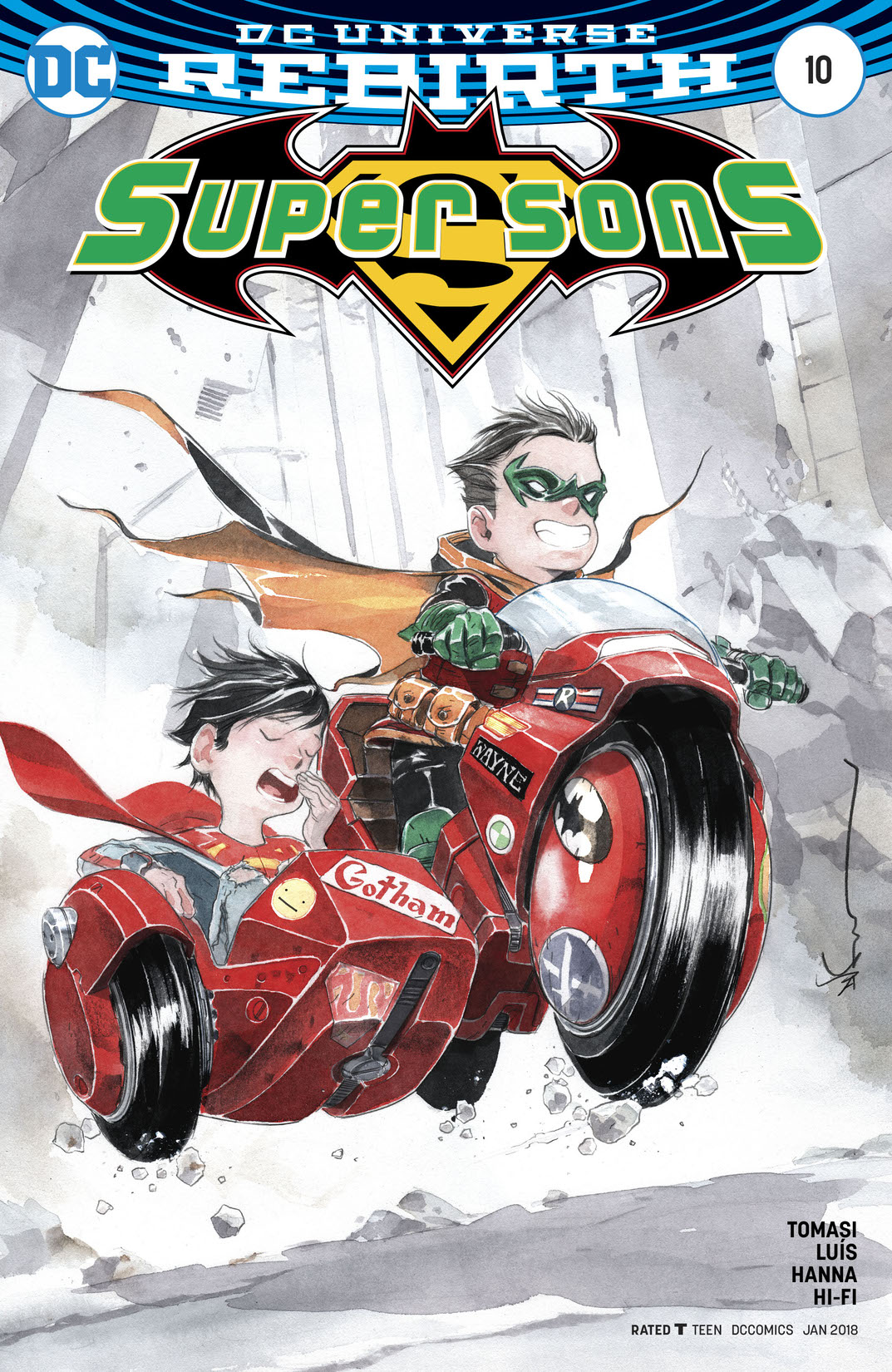 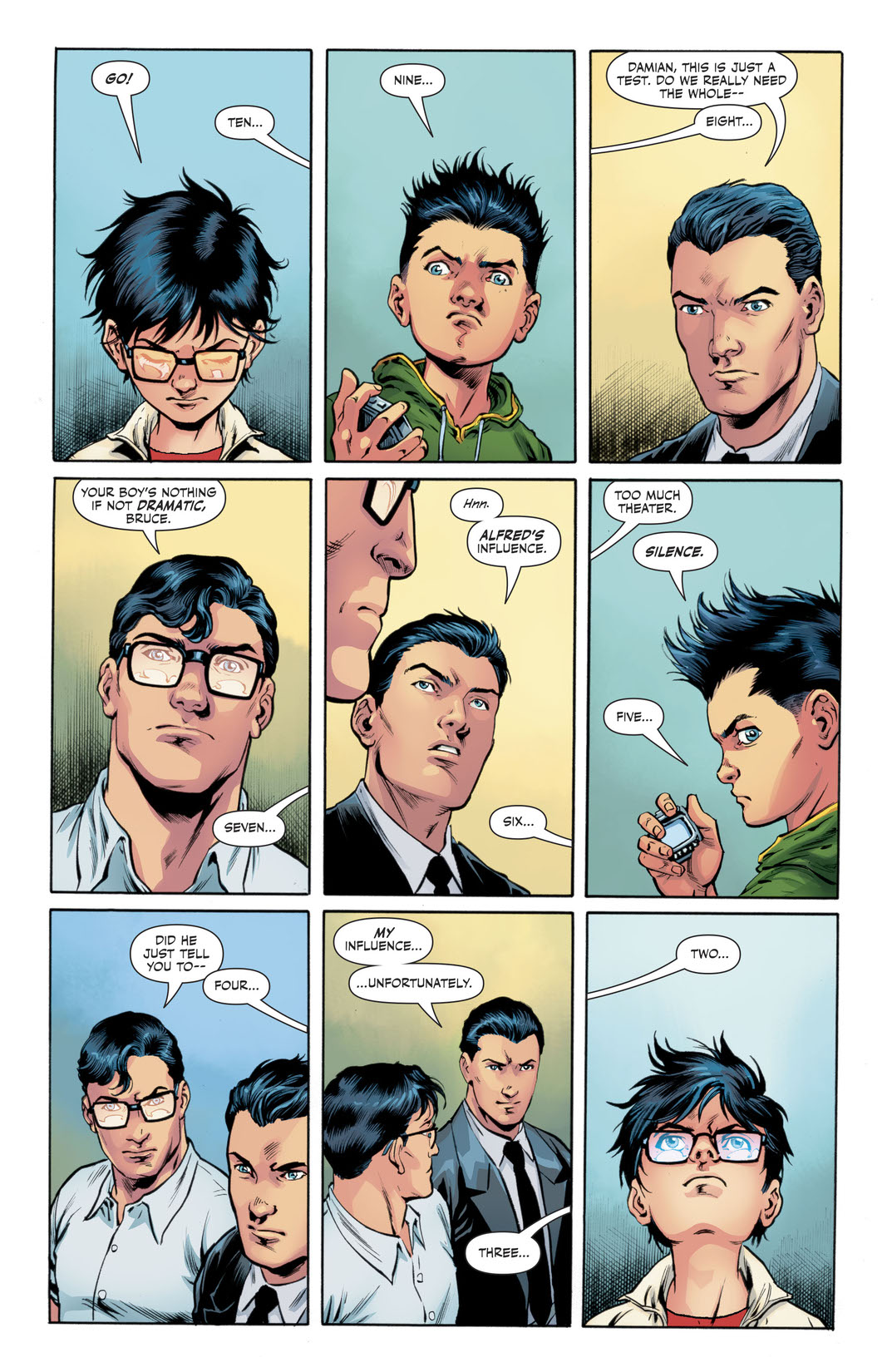 “SECRET HEADQUARTERS”! In the aftermath of “PLANET OF THE CAPES”, big changes challenge both Damian and Jon, as Superboy revels in his new power and a decision by Batman rocks Robin’s world forever. And as promised earlier, the debut of the Super Sons’ new secret headquarters!