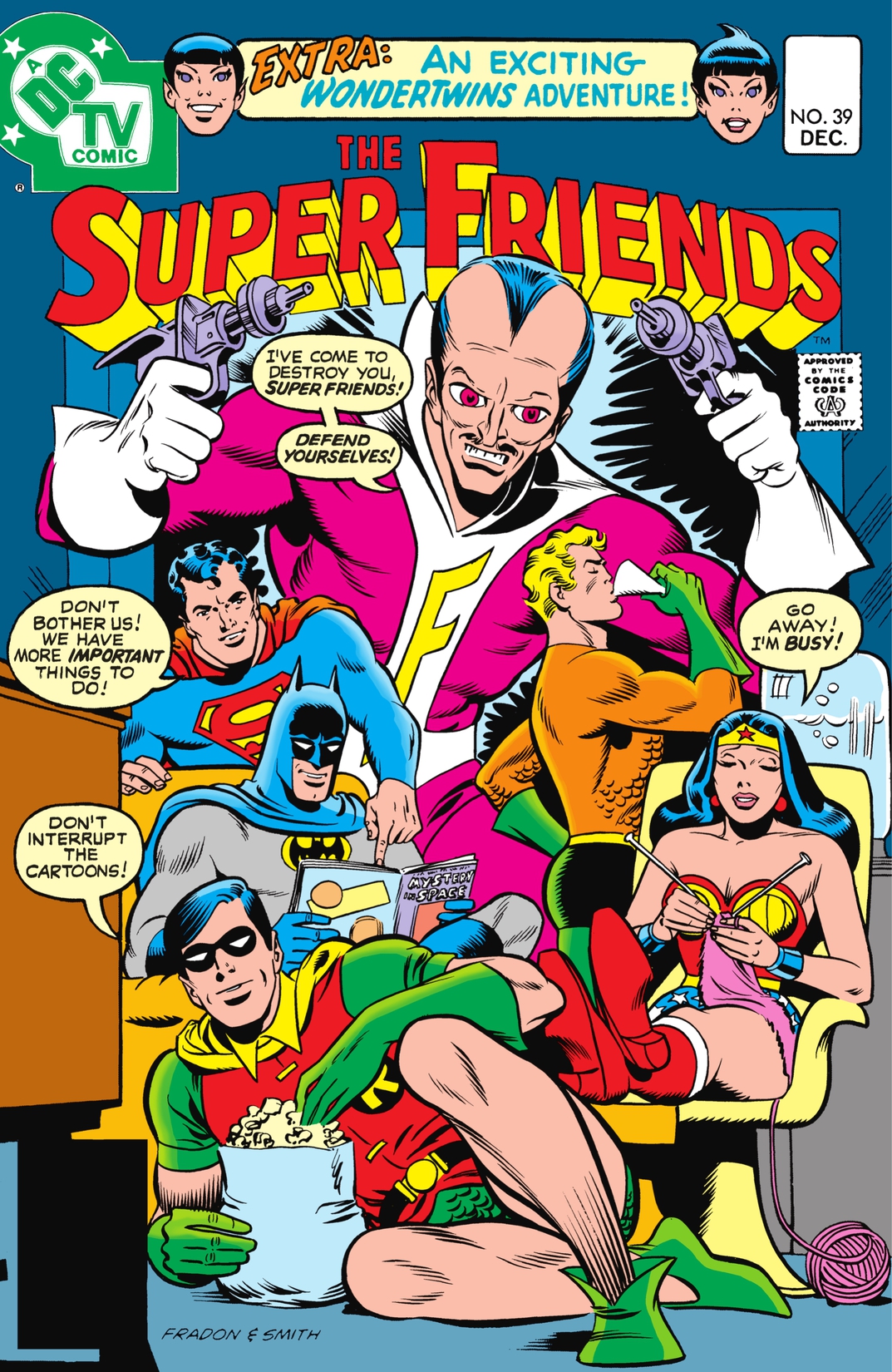 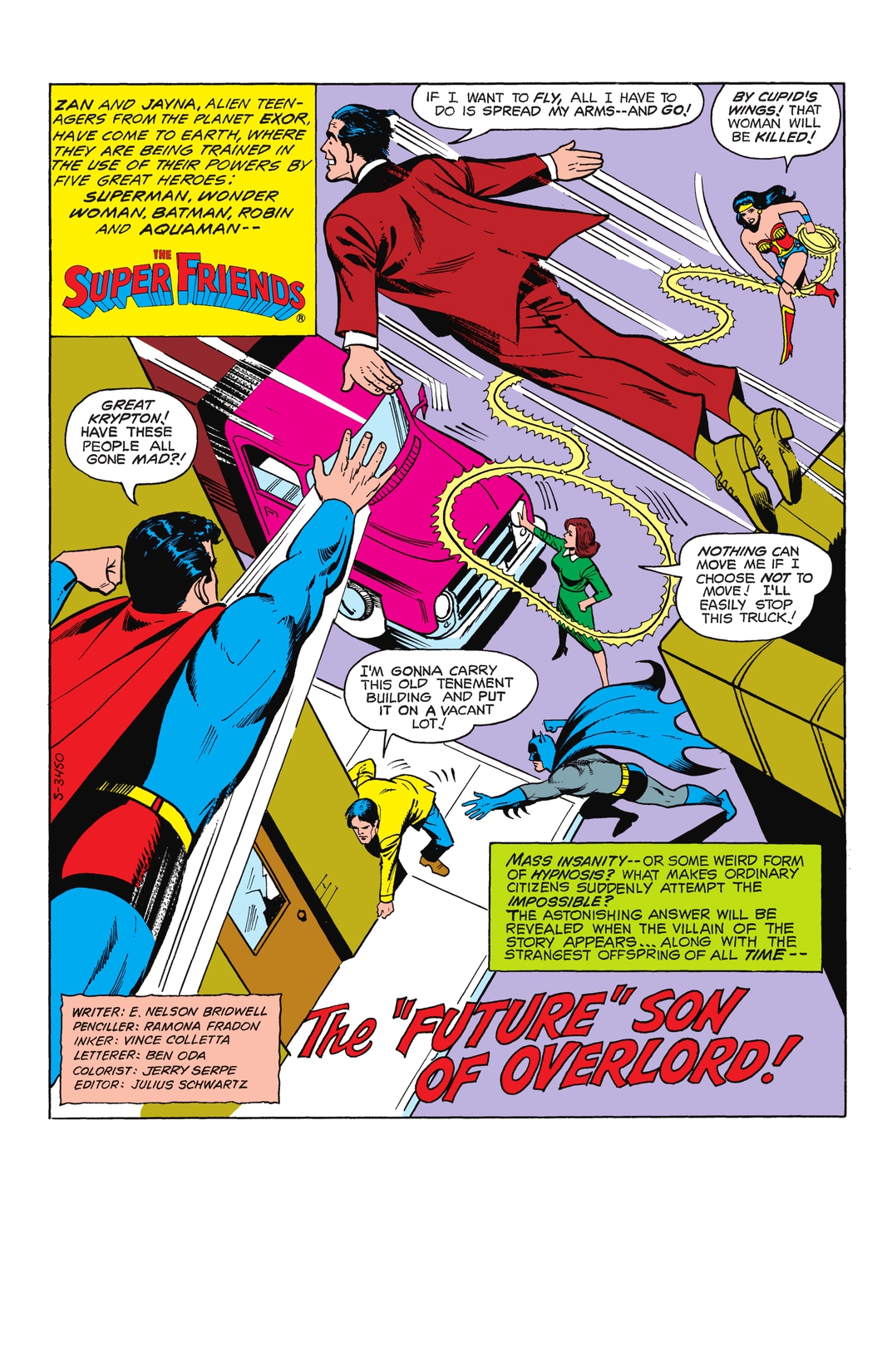 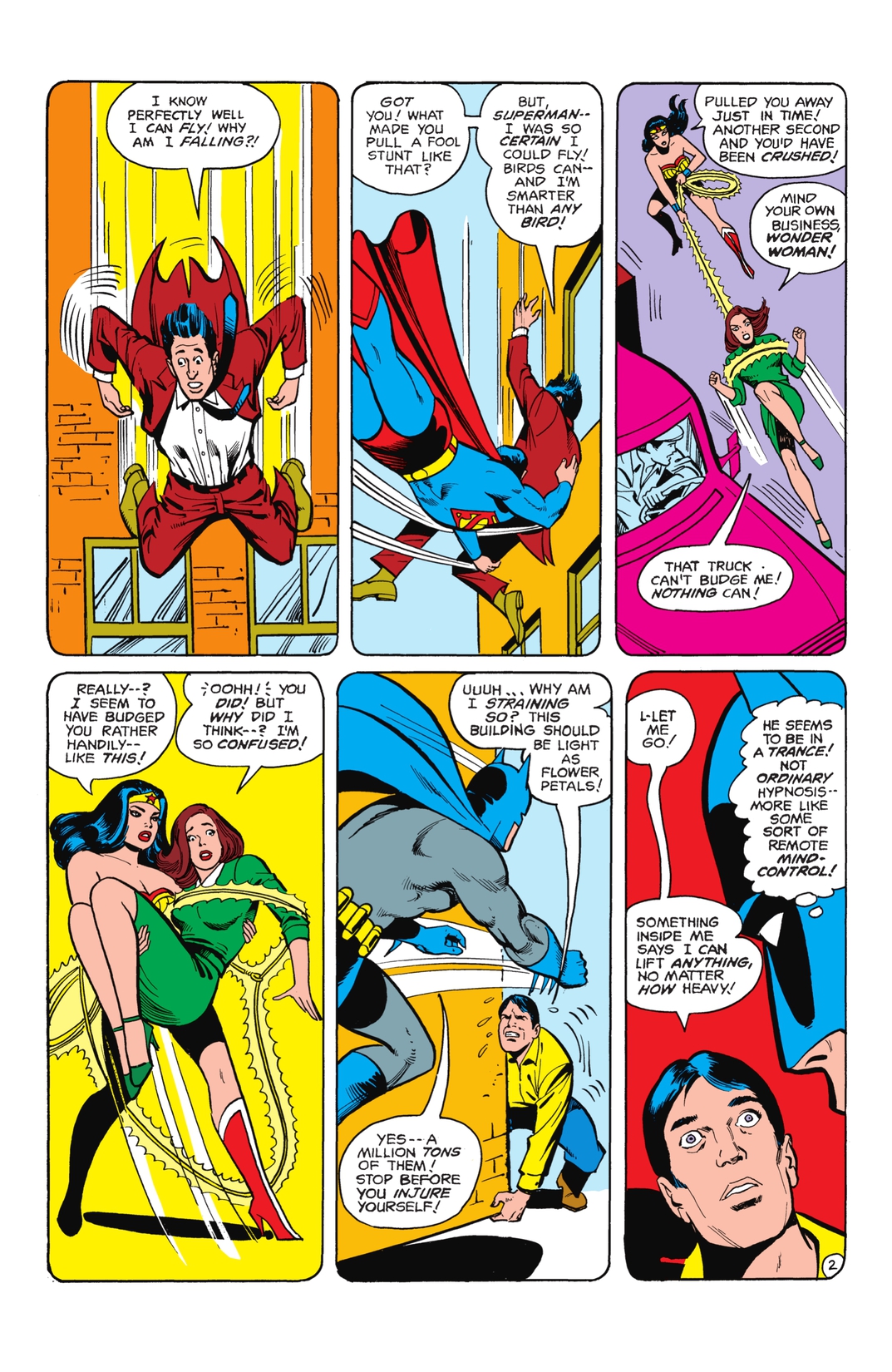 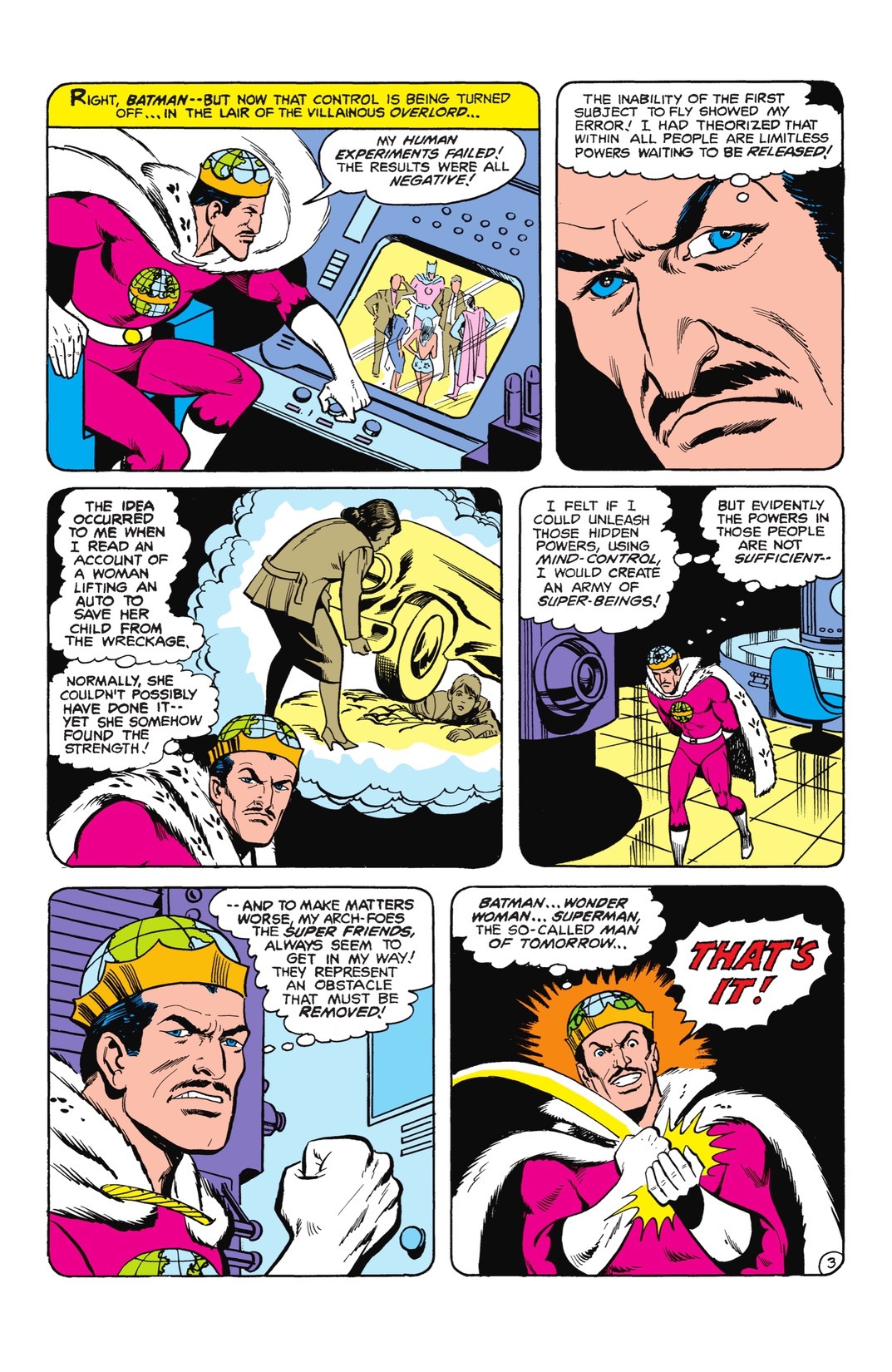 When his attempts at remote Mind Control fail to unleash any hidden powers in his victims, Overlord begins growing highly evolved genetically altered clones of himself. Will, “The 'Future' Son of Overlord!", prove to be advanced enough to defeat the Super Friends?