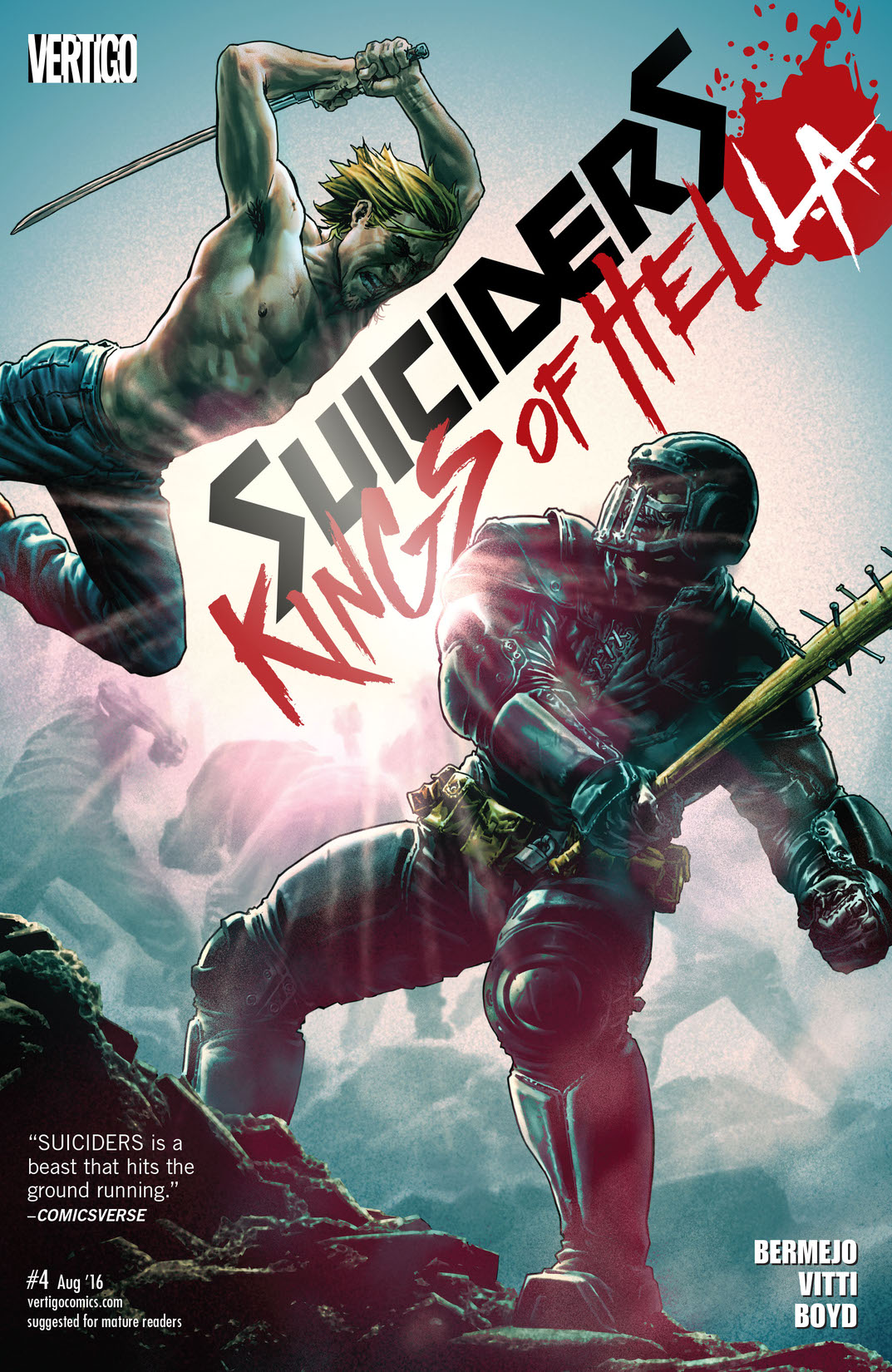 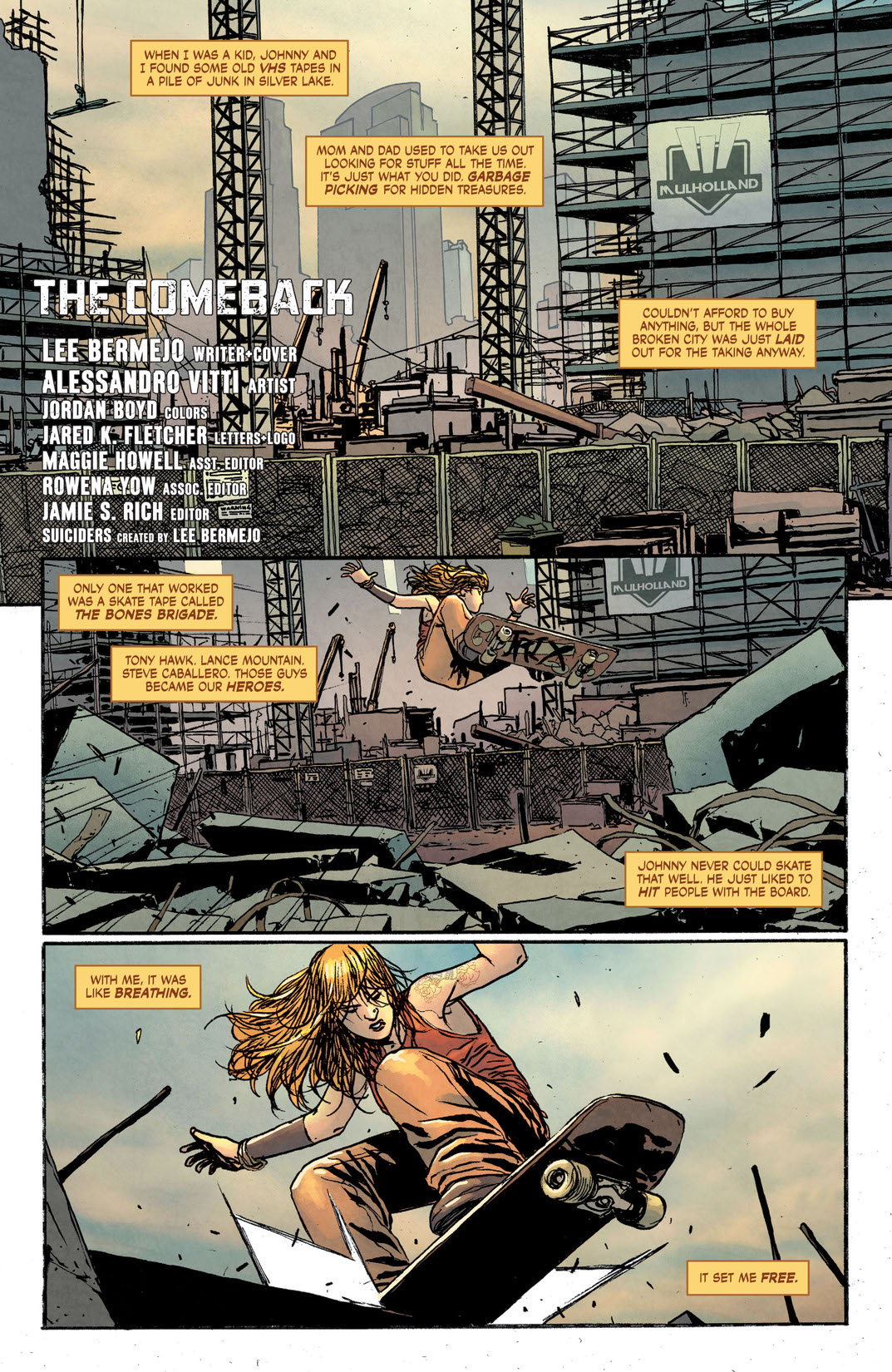 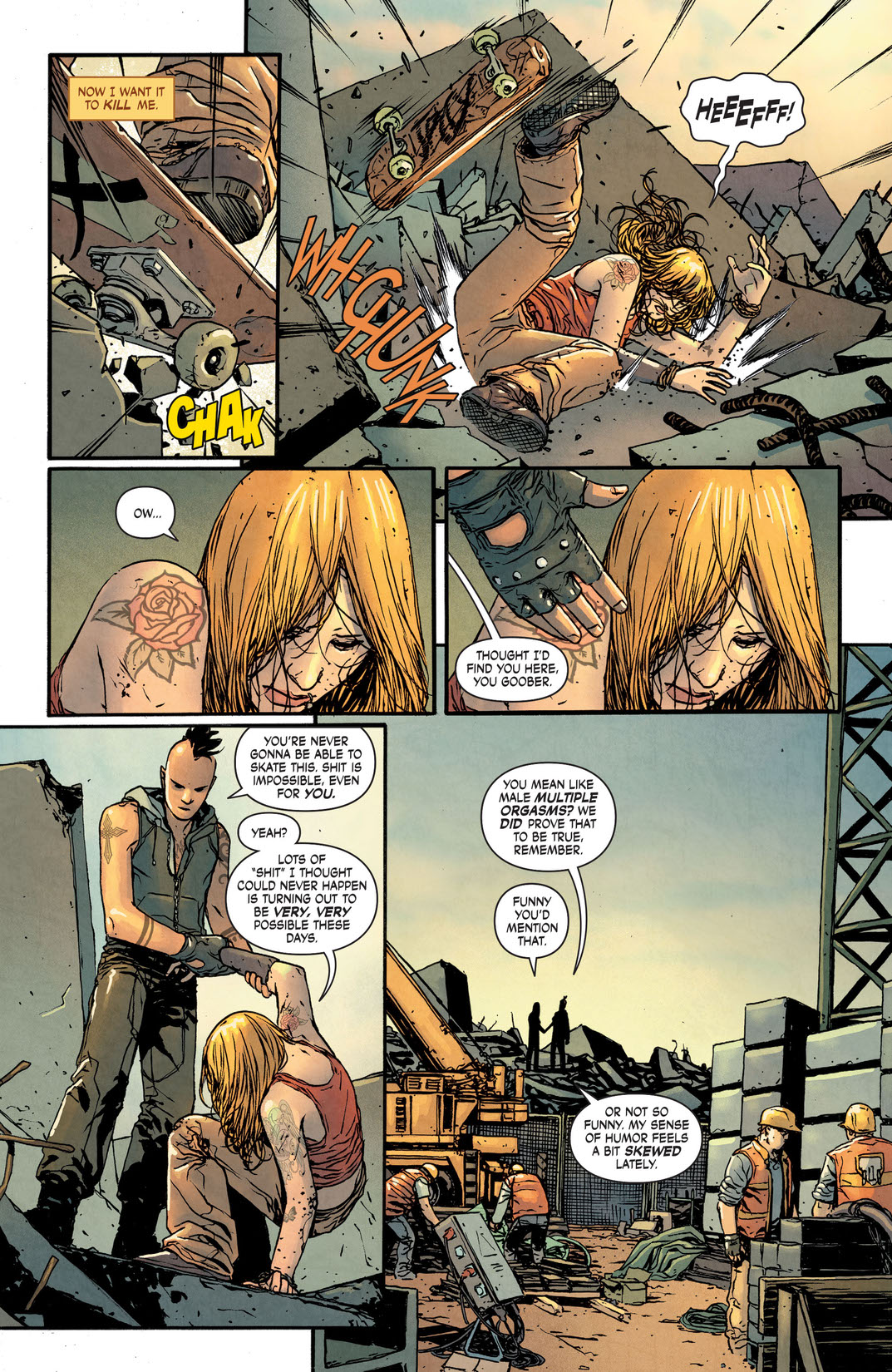 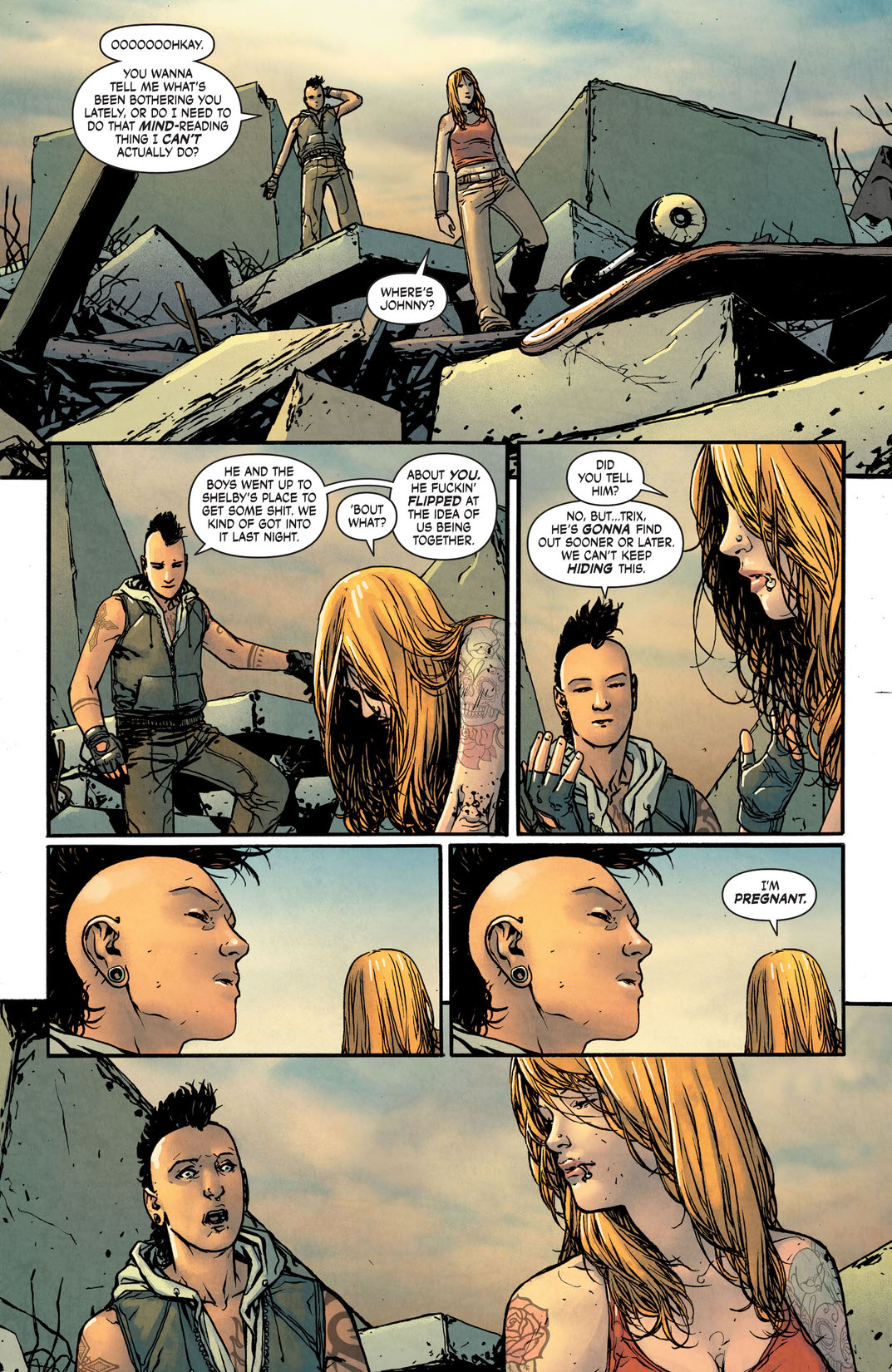 Trix can no longer hide the news from her brother Johnny that she’s pregnant, but even if he finds out, he has other concerns to deal with first. He and the Kings have been causing so much trouble in Los Angeles, they’ve quickly become the city’s most wanted. The police aren’t the only ones on the hunt for the gang, though. Leonard is looking to put the broken pieces of his life back together.