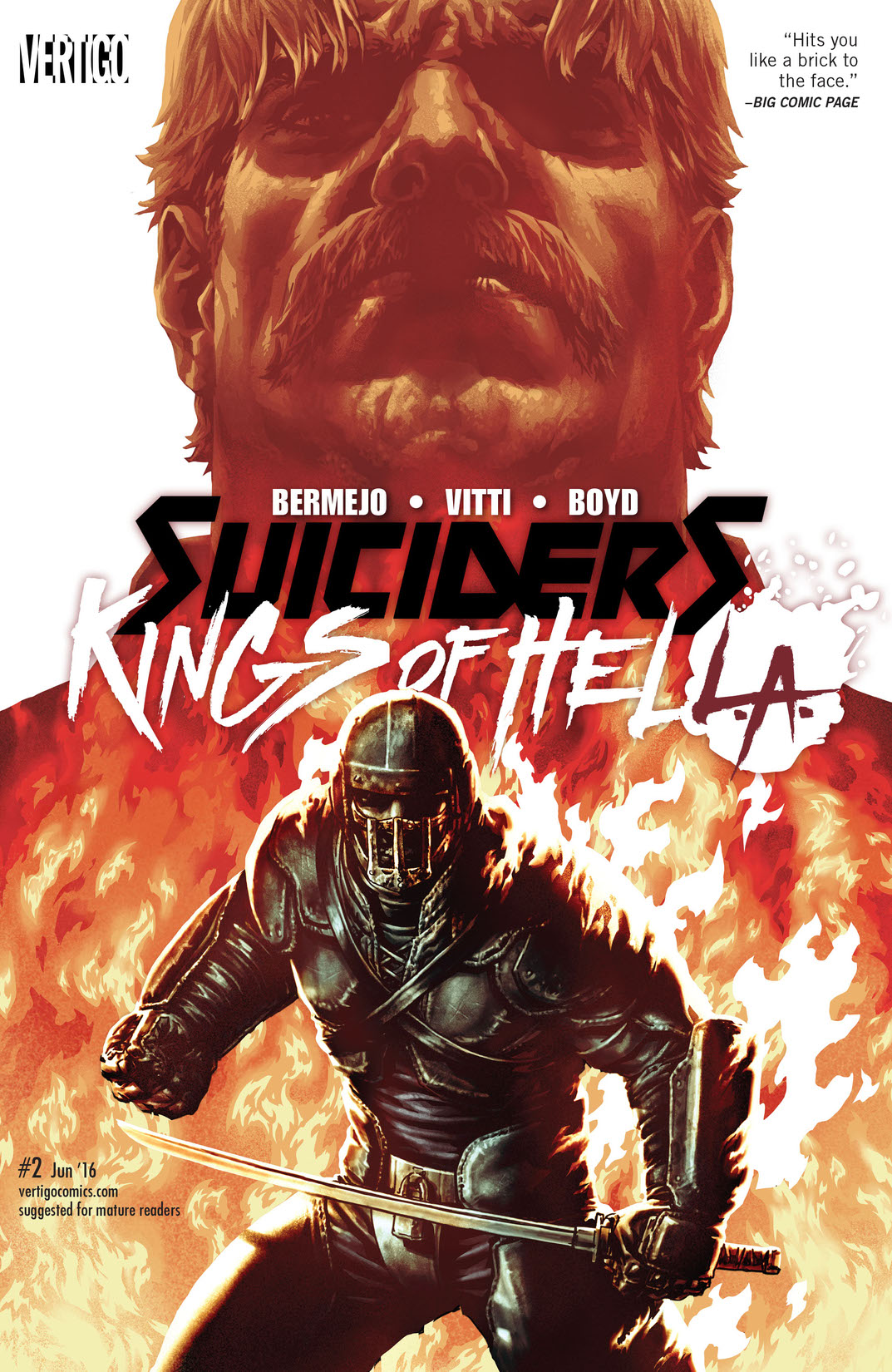 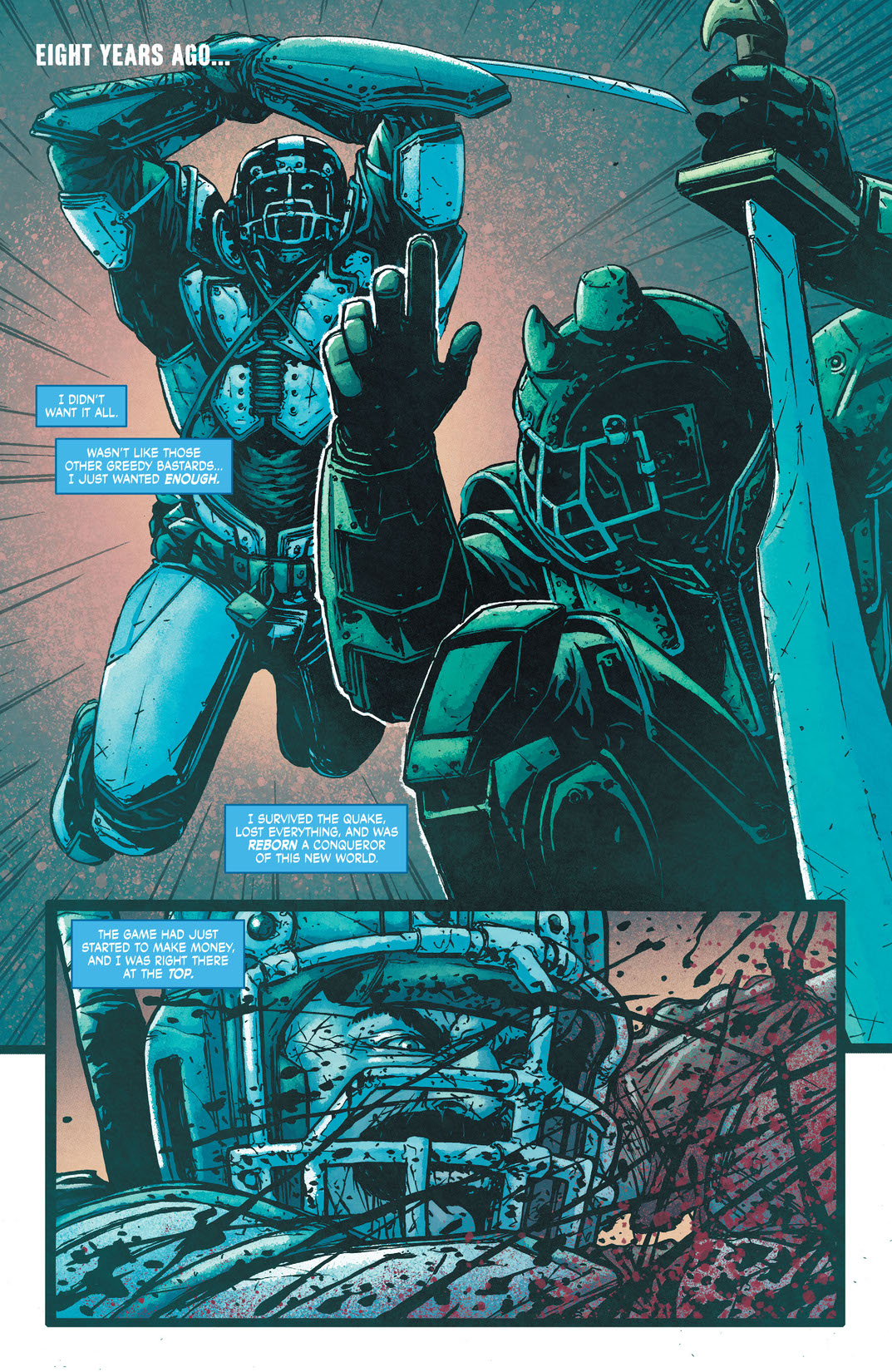 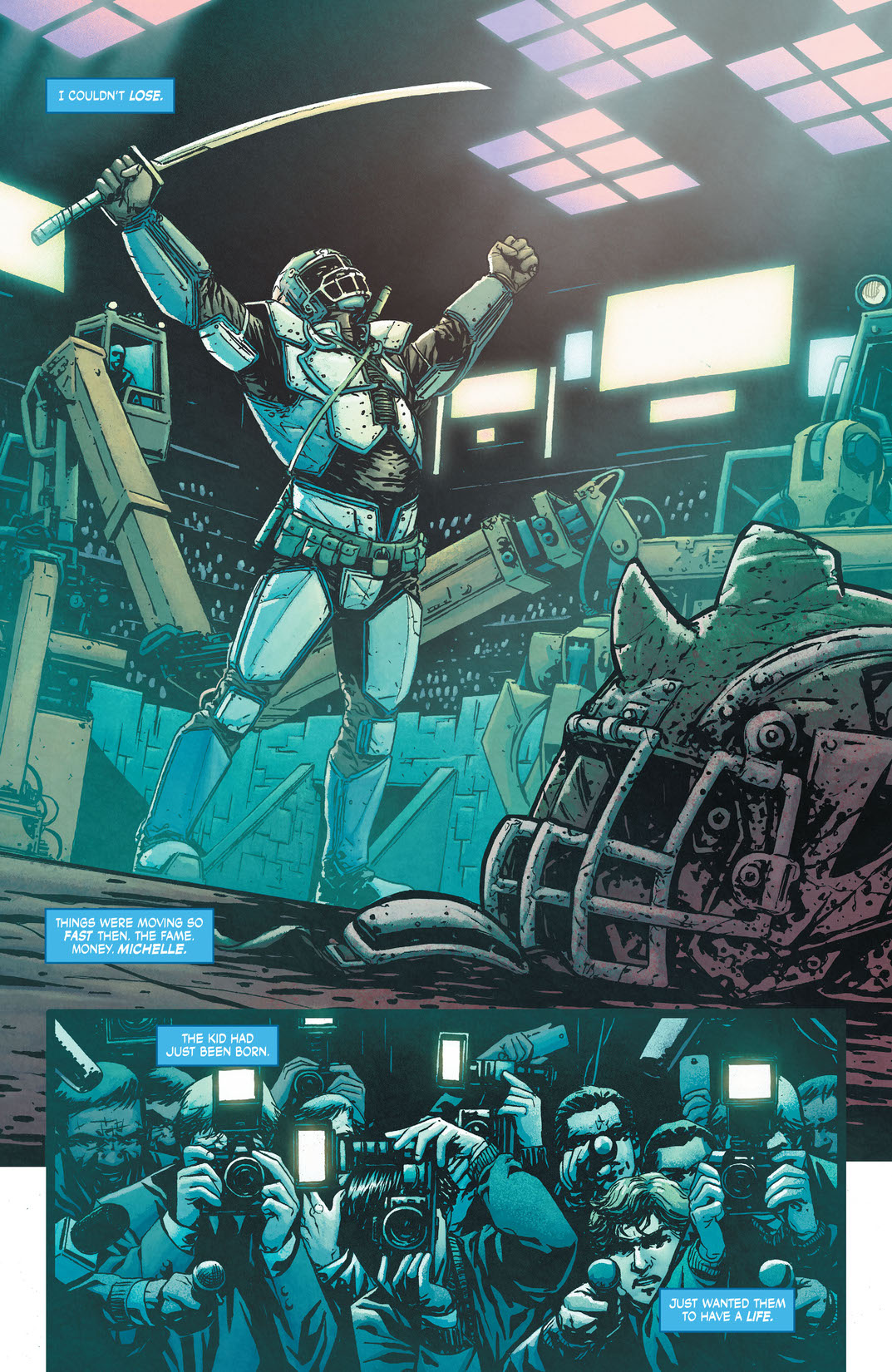 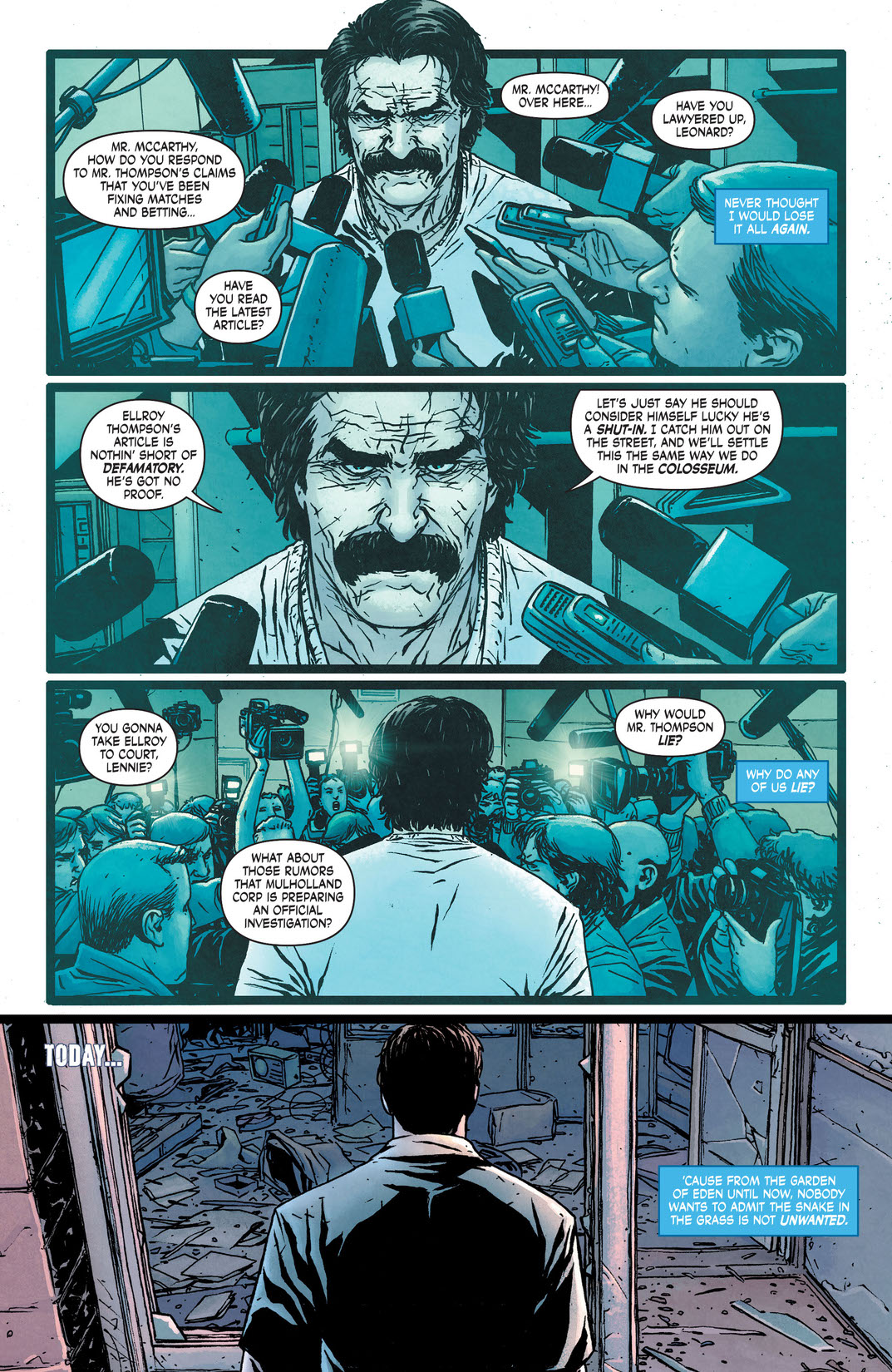 Things are heating up on the streets of New Angeles. Johnny stole the Coyote’s championship sword, and the mayhem he’s caused has brought not only the wrath of the former Suicider, but also unwanted police attention. Meanwhile, Trix has a secret growing inside her she’d rather her brother not find out about.