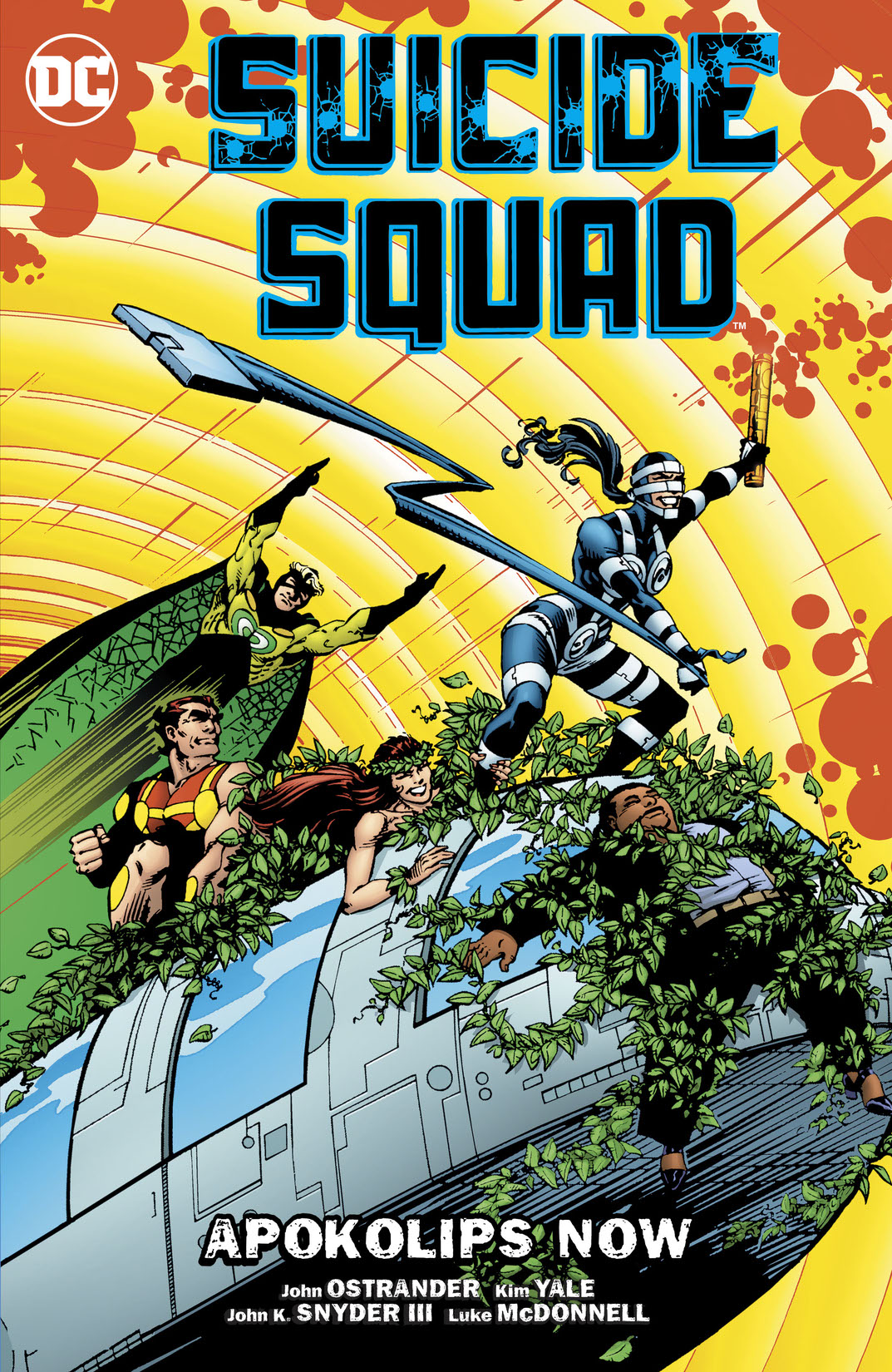 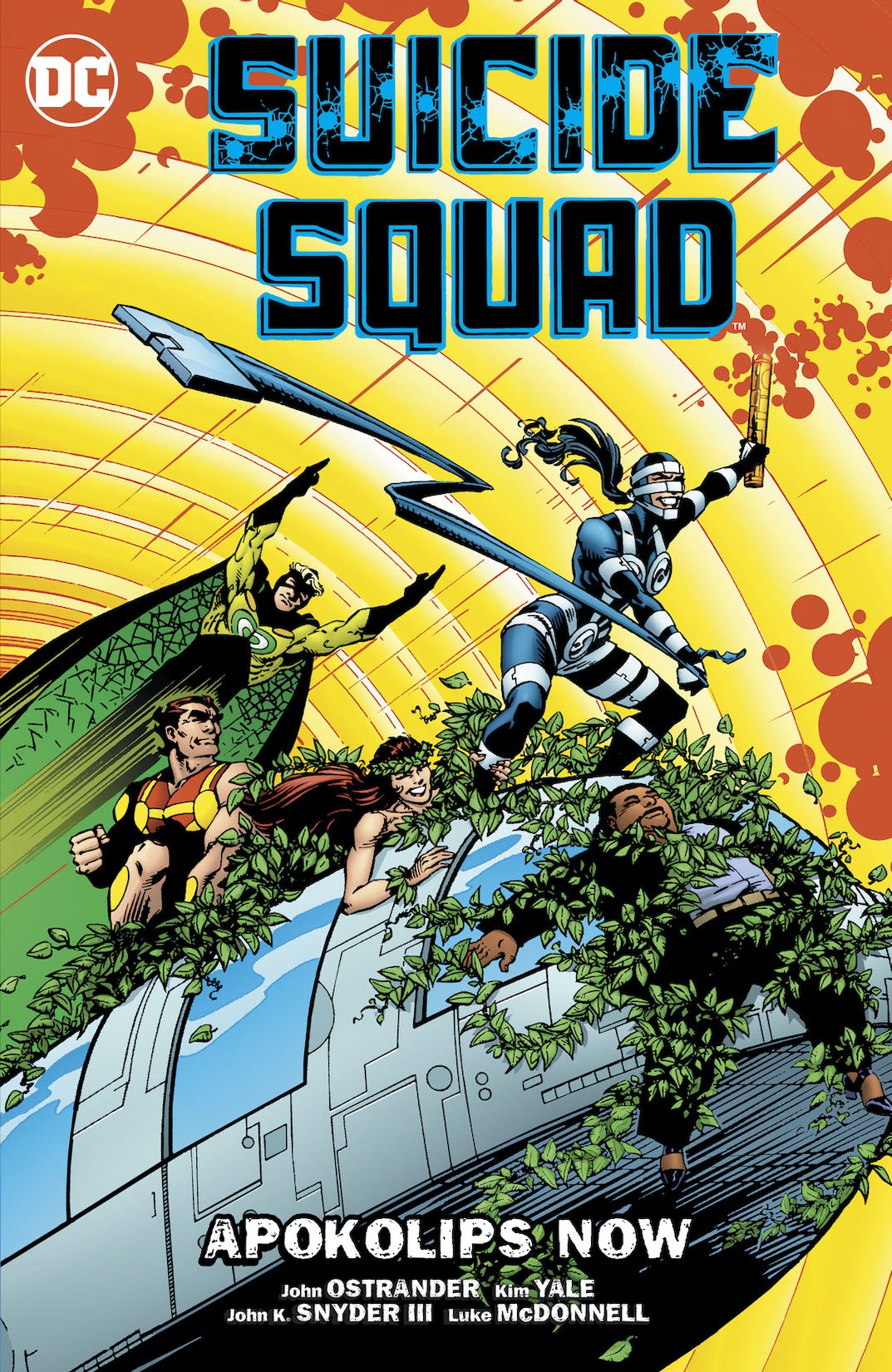 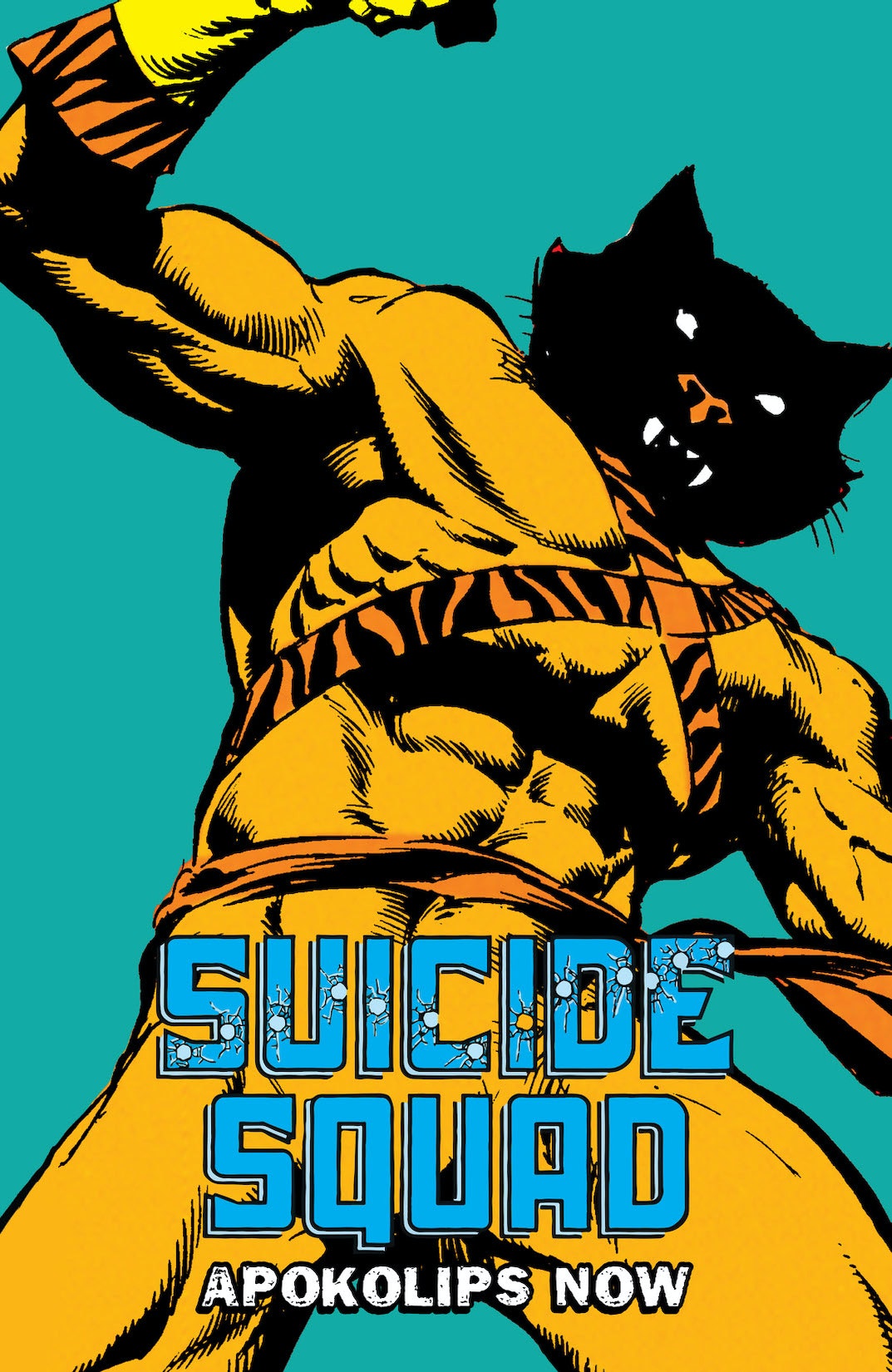 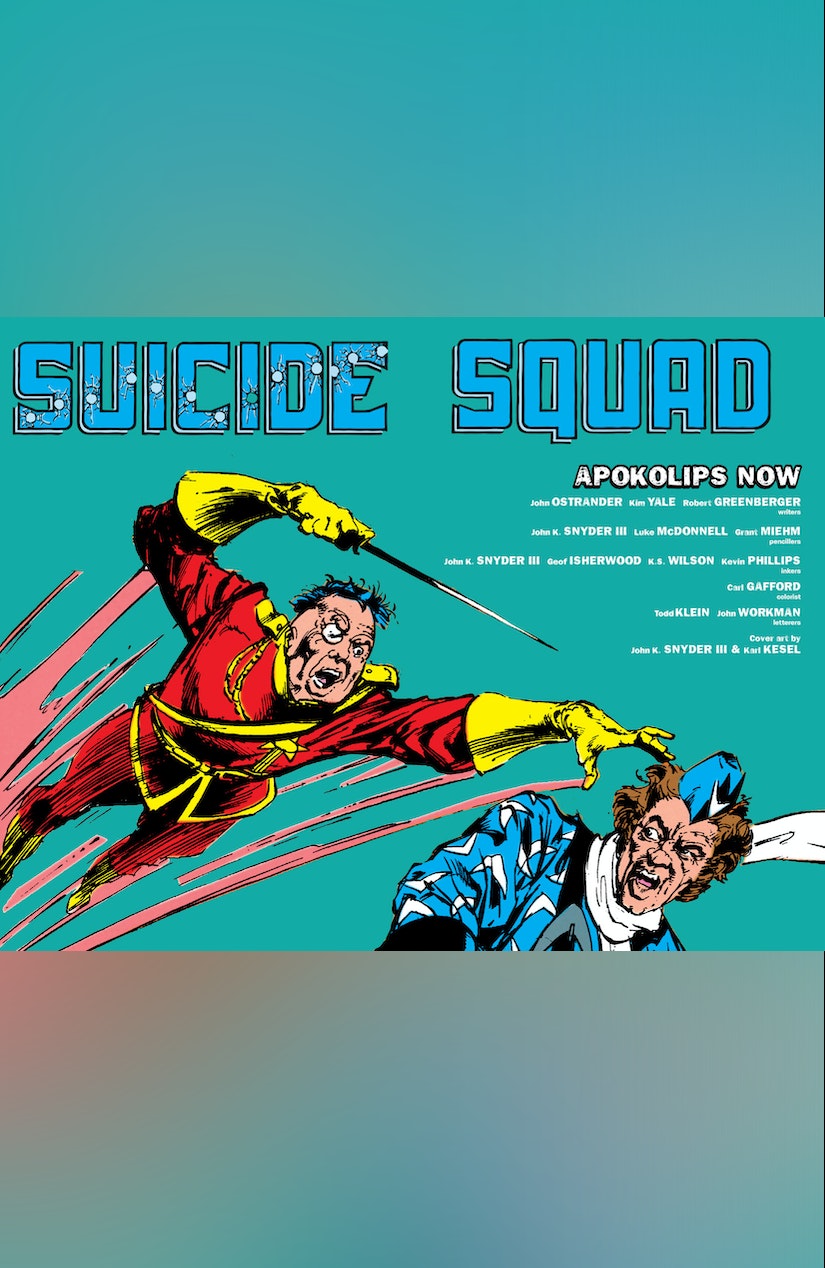 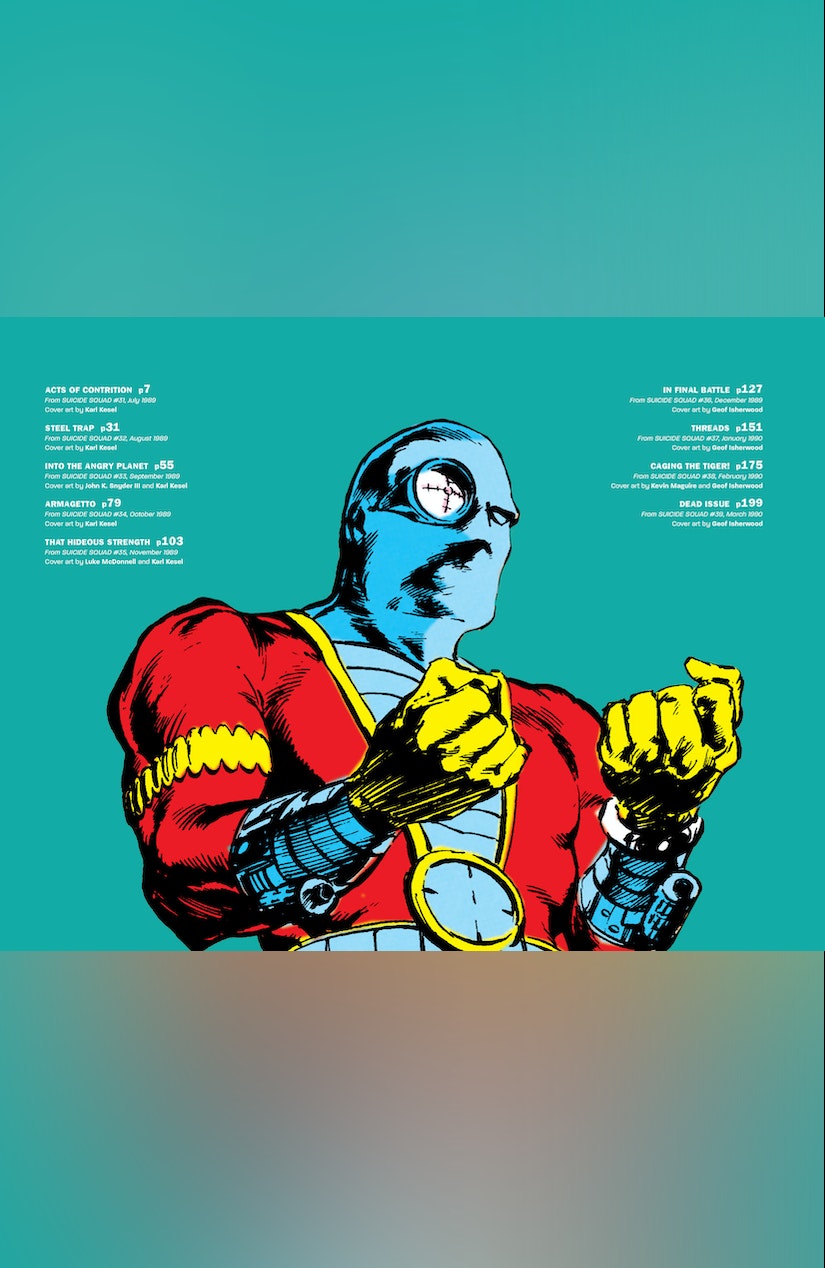 THE WALL HAS FALLEN Amanda Waller has lost her iron grip on the Suicide Squad, pushed aside in favor of a new commander. While she lays plans to take back Task Force X, a supernatural secret society is quietly moving in for the kill. But an even more powerful enemy awaits-and it’s an enemy within. A traitor in the ranks is scheming to use the Squad as cannon fodder in a bloody power struggle. And the battle won’t take place in the war-torn Middle East, the shadowy streets of Gotham City or anywhere else on Earth. It’s happening someplace even deadlier, even darker. APOKOLIPS. Now the home of Darkseid, the embodiment of all evil, will be the scene of the greatest fight the Squad has ever faced. The full fury of his most merciless minions will be unleashed against Waller and her team-including Deadshot, Captain Boomerang, Poison Ivy and more. And by the time it’s all over, the Suicide Squad will live up to its name… Collecting the classic storyline by writers John Ostrander and Kim Yale and a squad of talented artists including John K. Snyder III, Luke McDonnell, Geof Isherwood and Grant Miehm, SUICIDE SQUAD VOL. 5: APOKOLIPS NOW takes the DC Universe’s favorite twisted team to the most dangerous destination yet! Includes SUICIDE SQUAD #31-39.