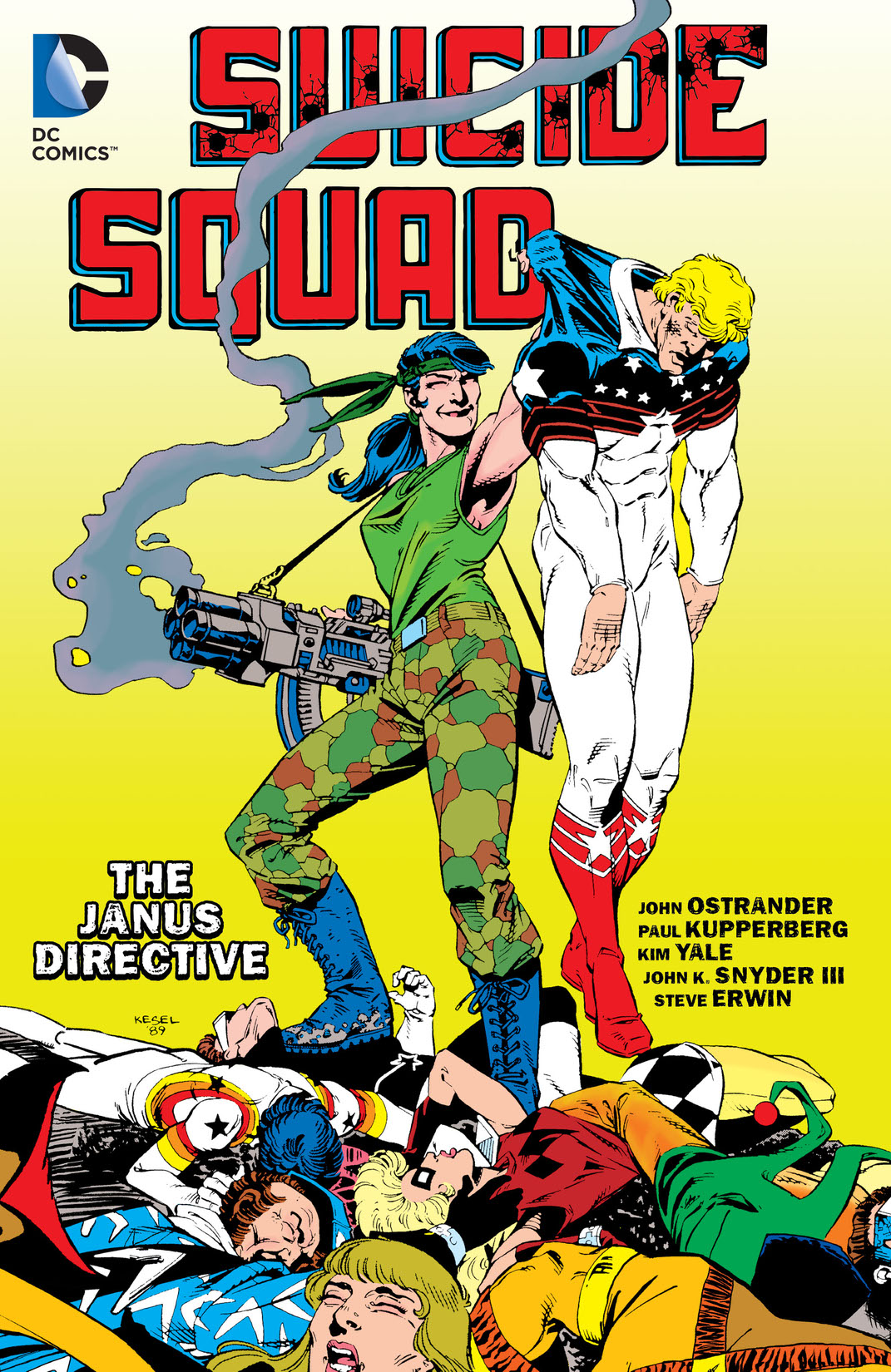 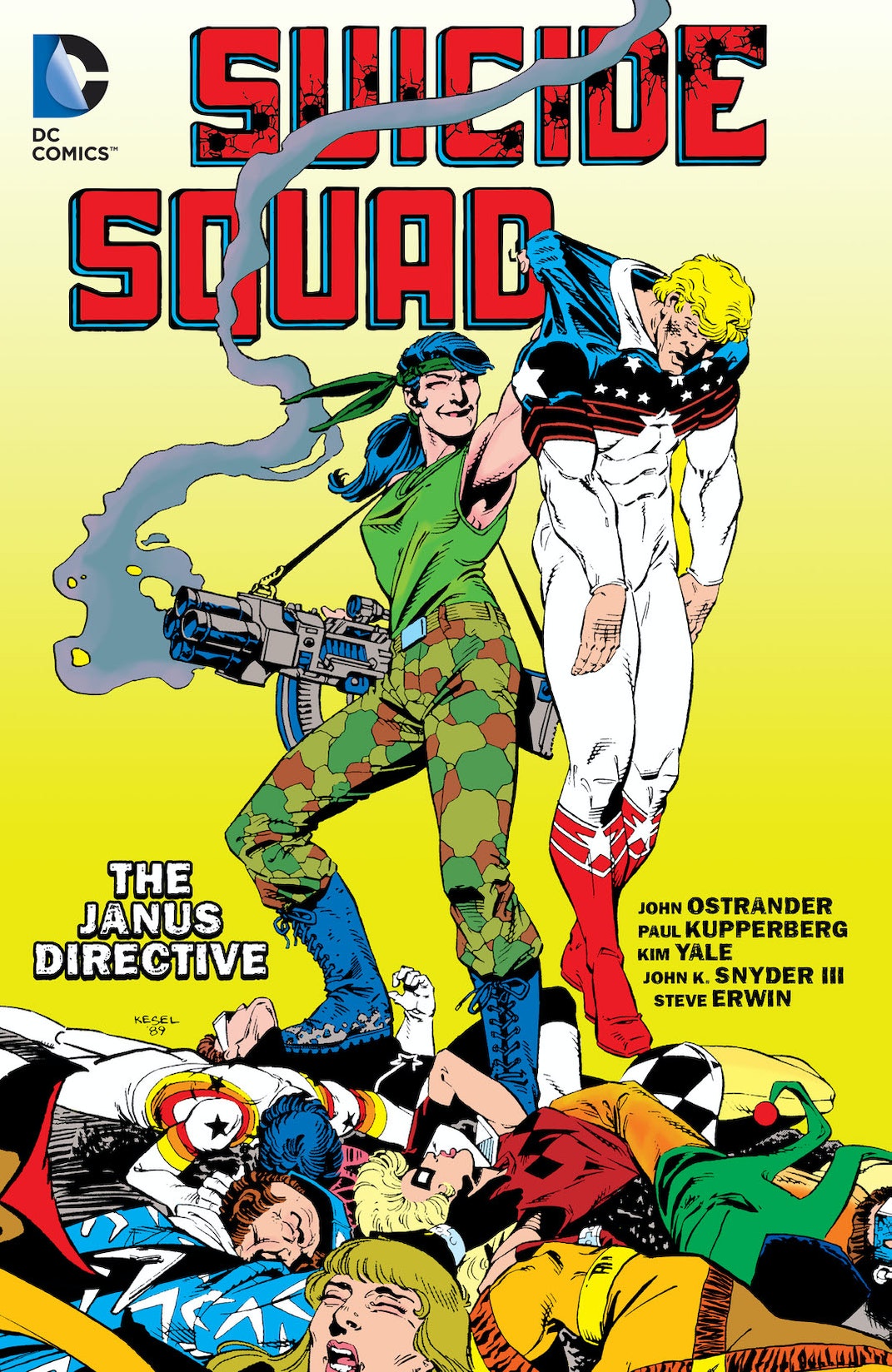 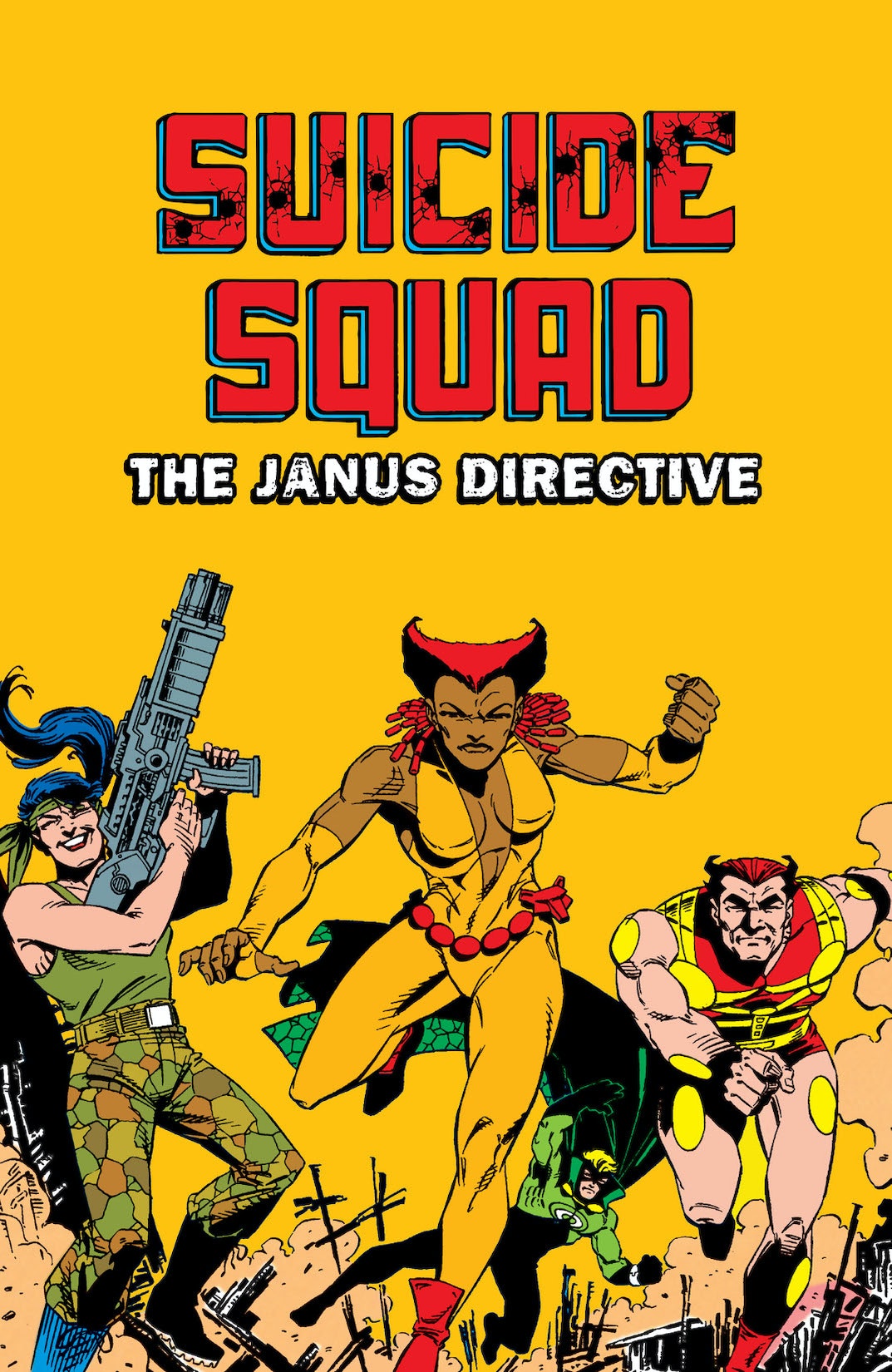 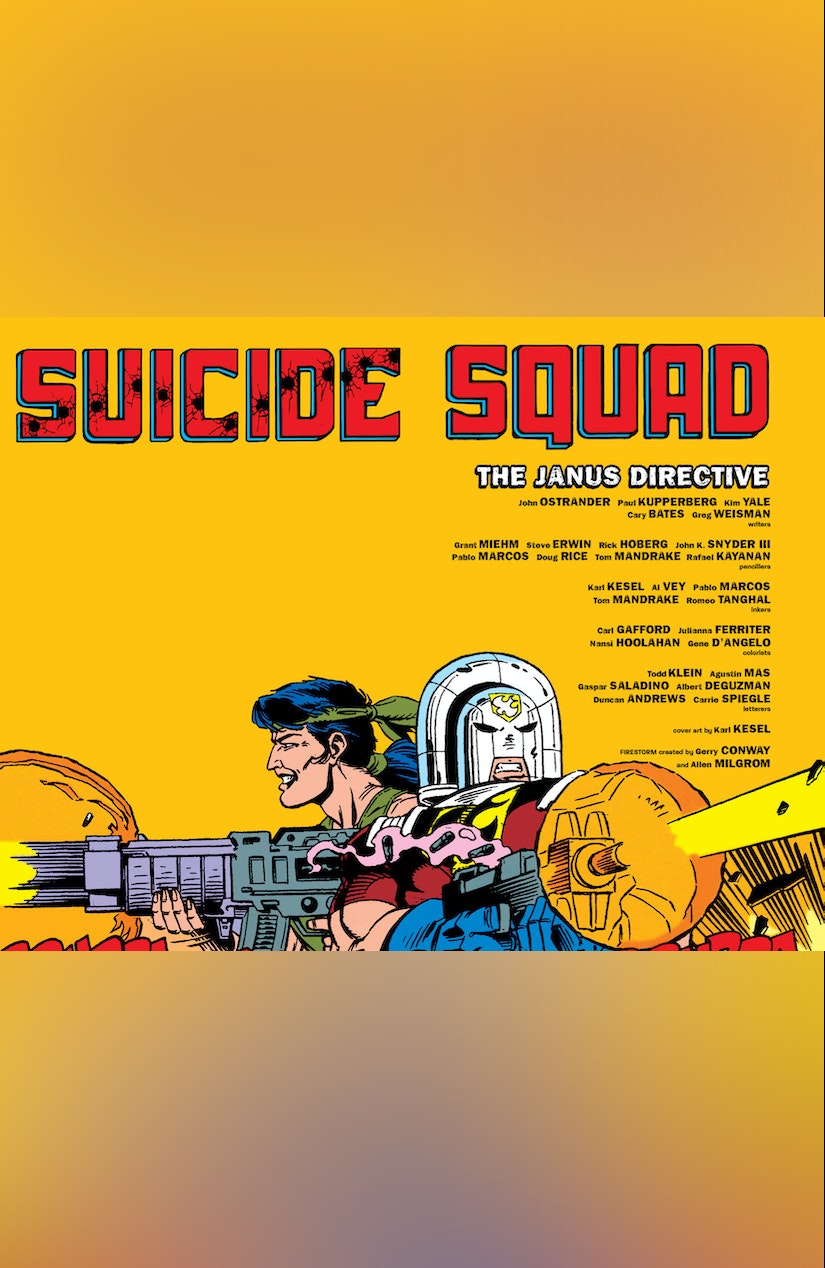 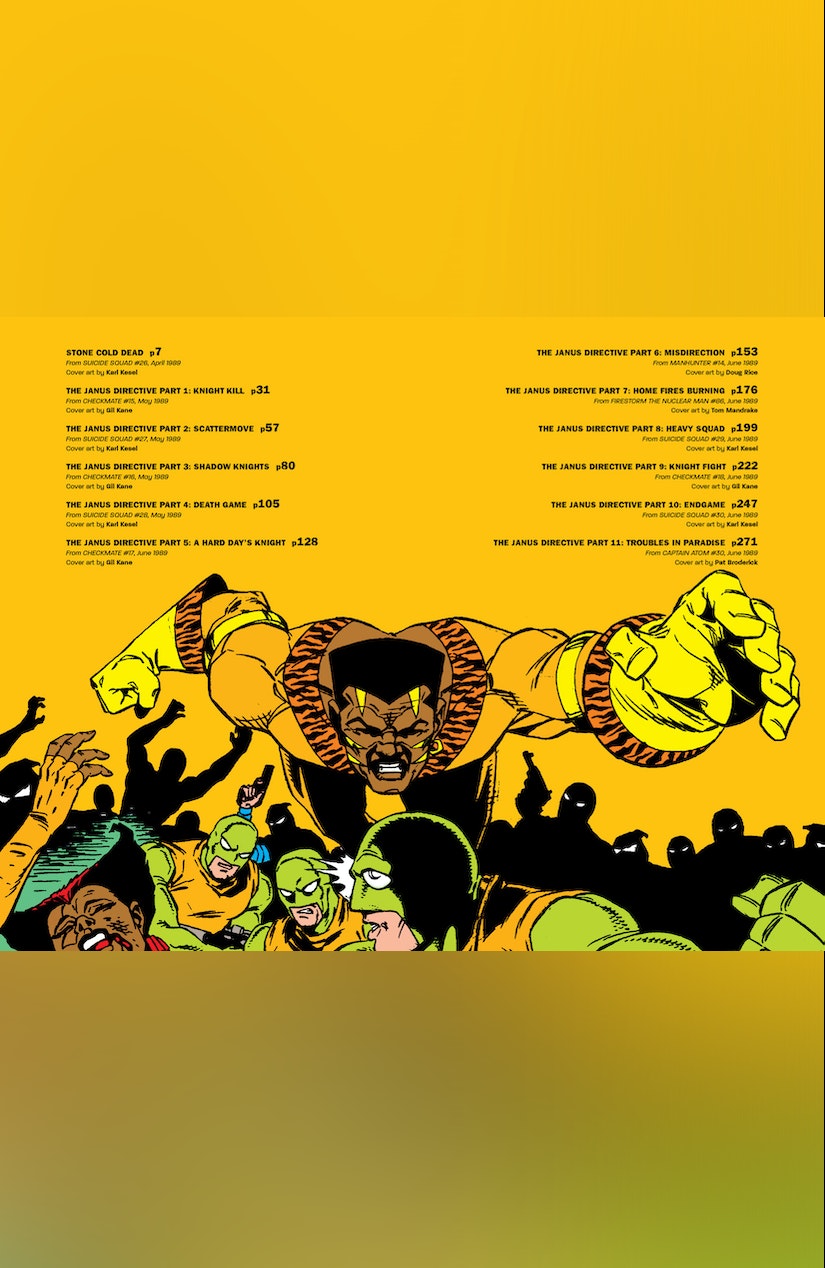 Amanda “the Wall” Waller has fought tooth and nail to keep her Suicide Squad of metahuman black ops agents in operation. Together with Checkmate, a covert government spy agency, these two teams make up Waller’s Task Force X, taking on the missions that the United States government deems too dangerous for anyone else. But the members of Task Force X aren’t the only ones doing the government’s dirty work… When Waller uncovers a conspiracy code named the “Janus Directive,” it becomes clear that another government agency intends to wipe out Task Force X, and body count is not a consideration. Is this the beginning of an all-out secret war between the country’s most dangerous operatives, or is someone else pulling the strings to further their own endgame? And if that’s the case, has someone finally done the impossible and outsmarted the Wall? From an array of classic comics creators including John Ostrander, Paul Kupperberg, Kim Yale, John K. Snyder III, Steve Erwin, and many more, SUICIDE SQUAD: THE JANUS DIRECTIVE presents the classic crossover event in its entirety for the first time! Collects SUICIDE SQUAD #26-30, CHECKMATE #15-18, MANHUNTER #14, FIRESTORM #86 and CAPTAIN ATOM #30.