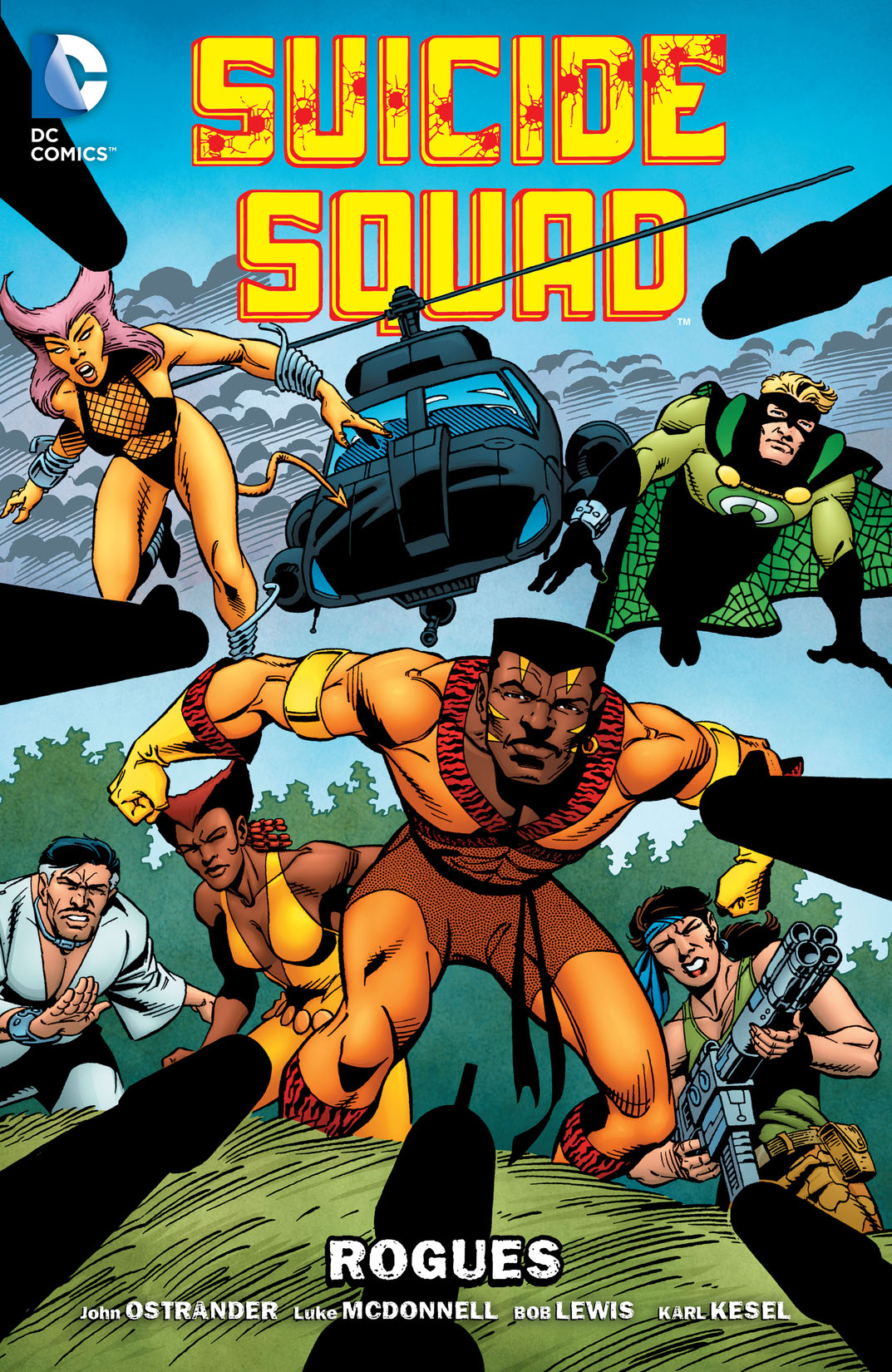 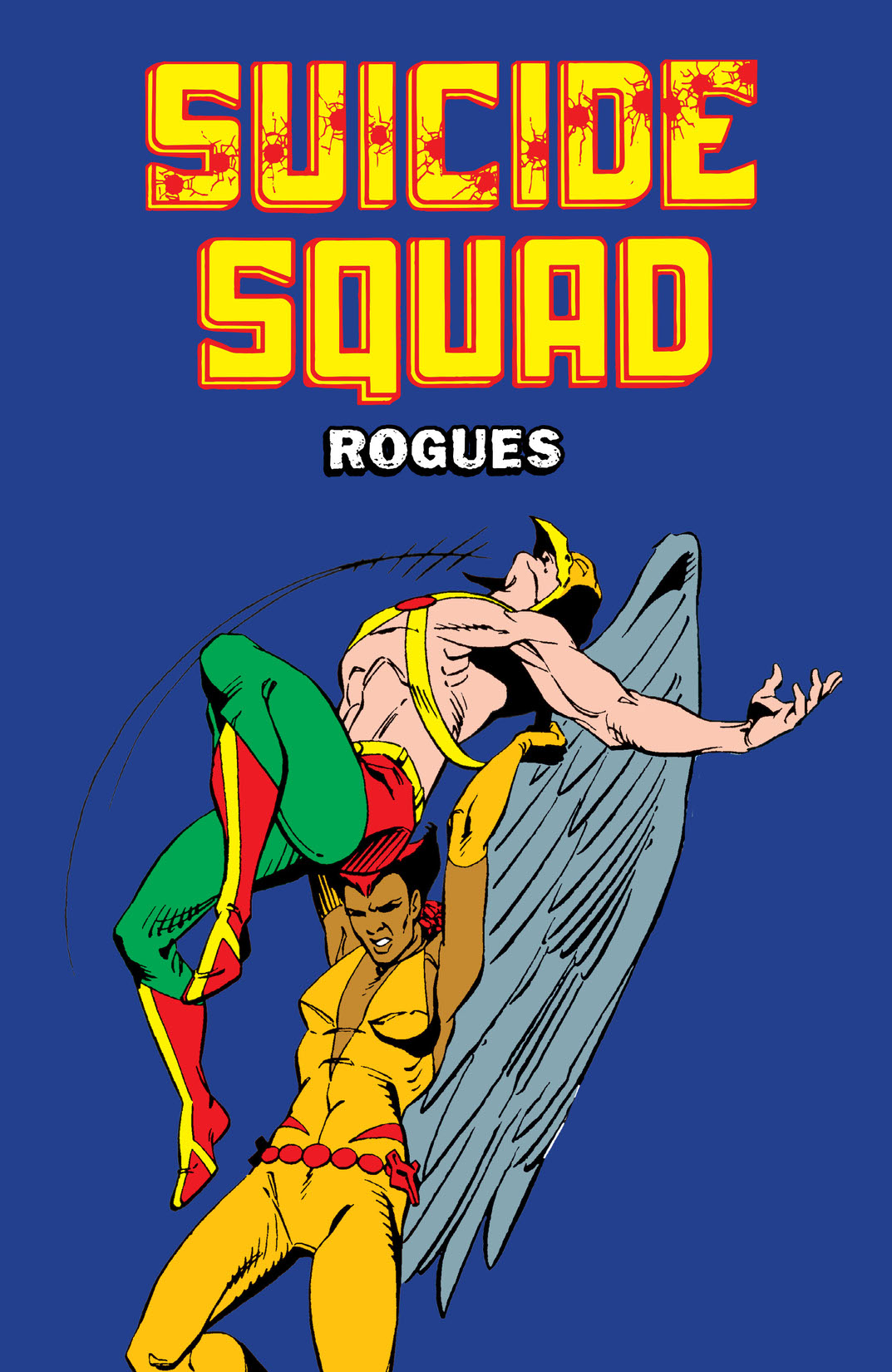 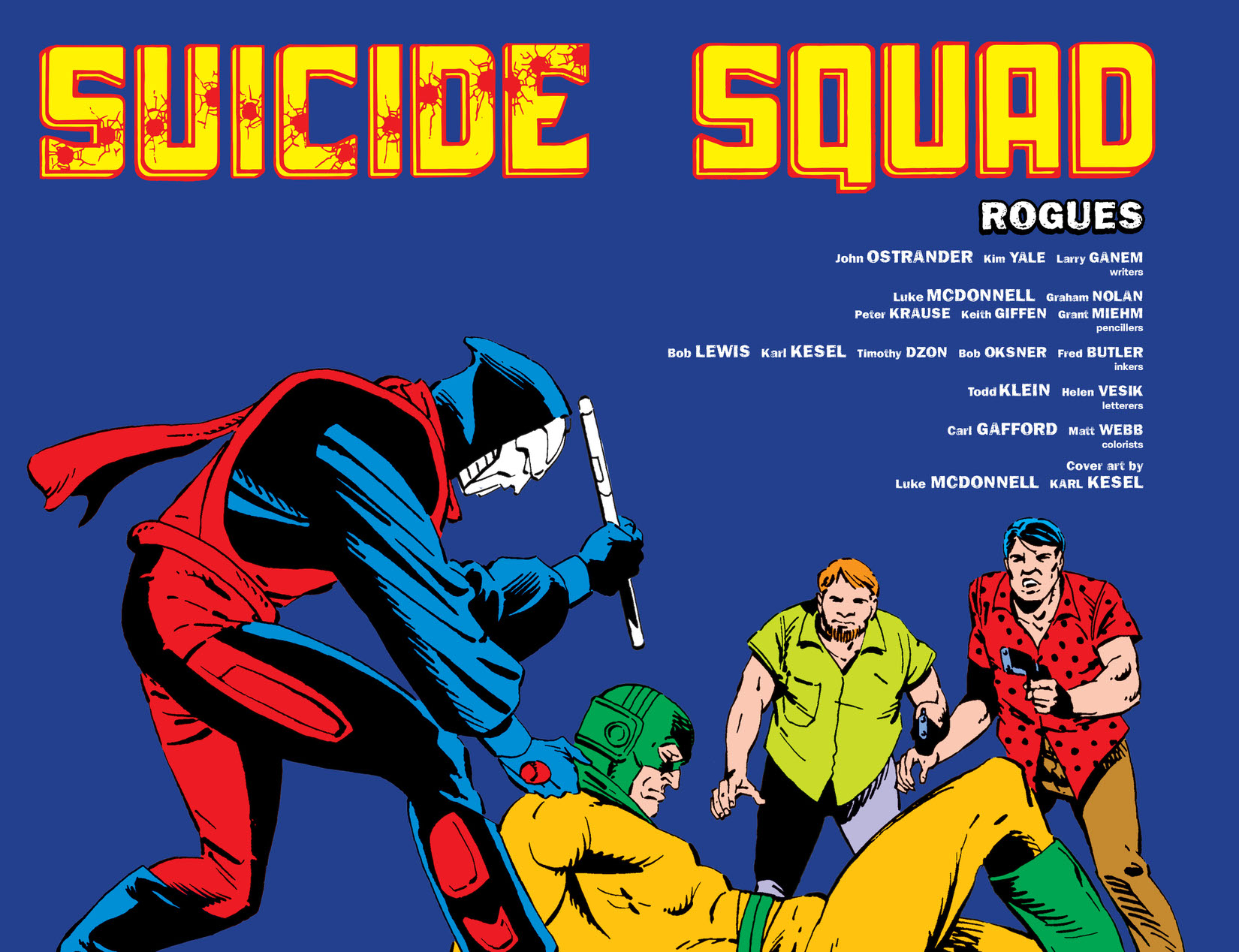 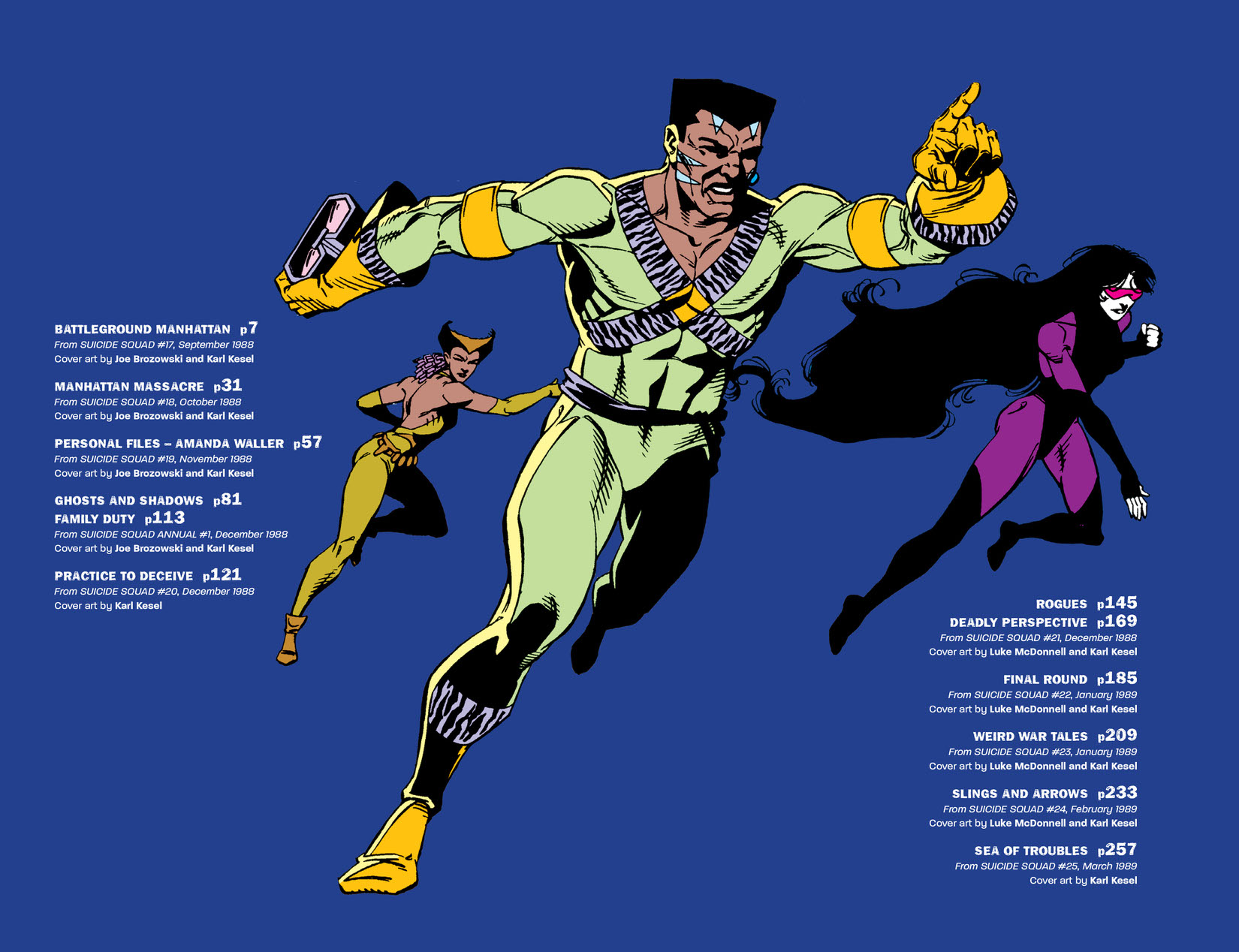 Creators John Ostrander, Luke McDonnell, Bob Lewis, and Karl Kesel continue their legendary run in SUICIDE SQUAD: ROGUES, collecting issues #17-25 and ANNUAL #1 of the celebrated 1980s series. The Squad will go on… Or will it? Forget the terrorists occupying American soil, the guerrilla factions killing each other off, or the aliens invading Earth. It’s the war at home that may spell the end of Director Amanda Waller and Task Force X. Waller’s “Suicide Squad” of incarcerated super-villains and troubled agents has worked effectively under the radar-until now. No one, not even her staff in the Belle Reve metahuman prison facility, trusts “The Wall.” Plus, rising tensions among ever-changing Squad members mean that they’ve become a bigger threat to each other than to their opponents. And when government officials with presidential aspirations discover the existence of Task Force X, Waller is forced to do whatever it takes to keep her team from being exposed to the world-even if it means crossing the thin moral line that separates her from the disposable villains recruited for her impossible assignments.