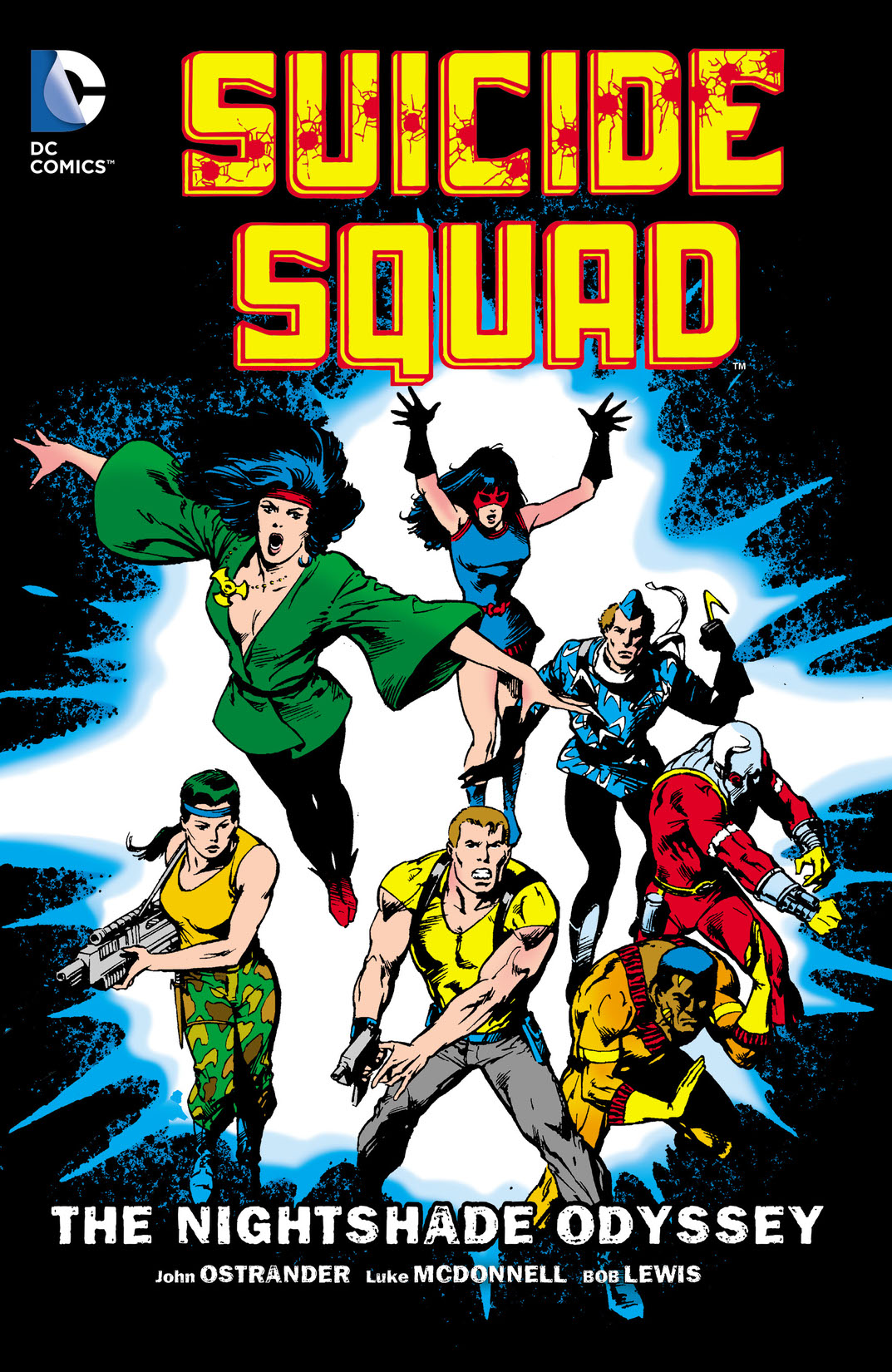 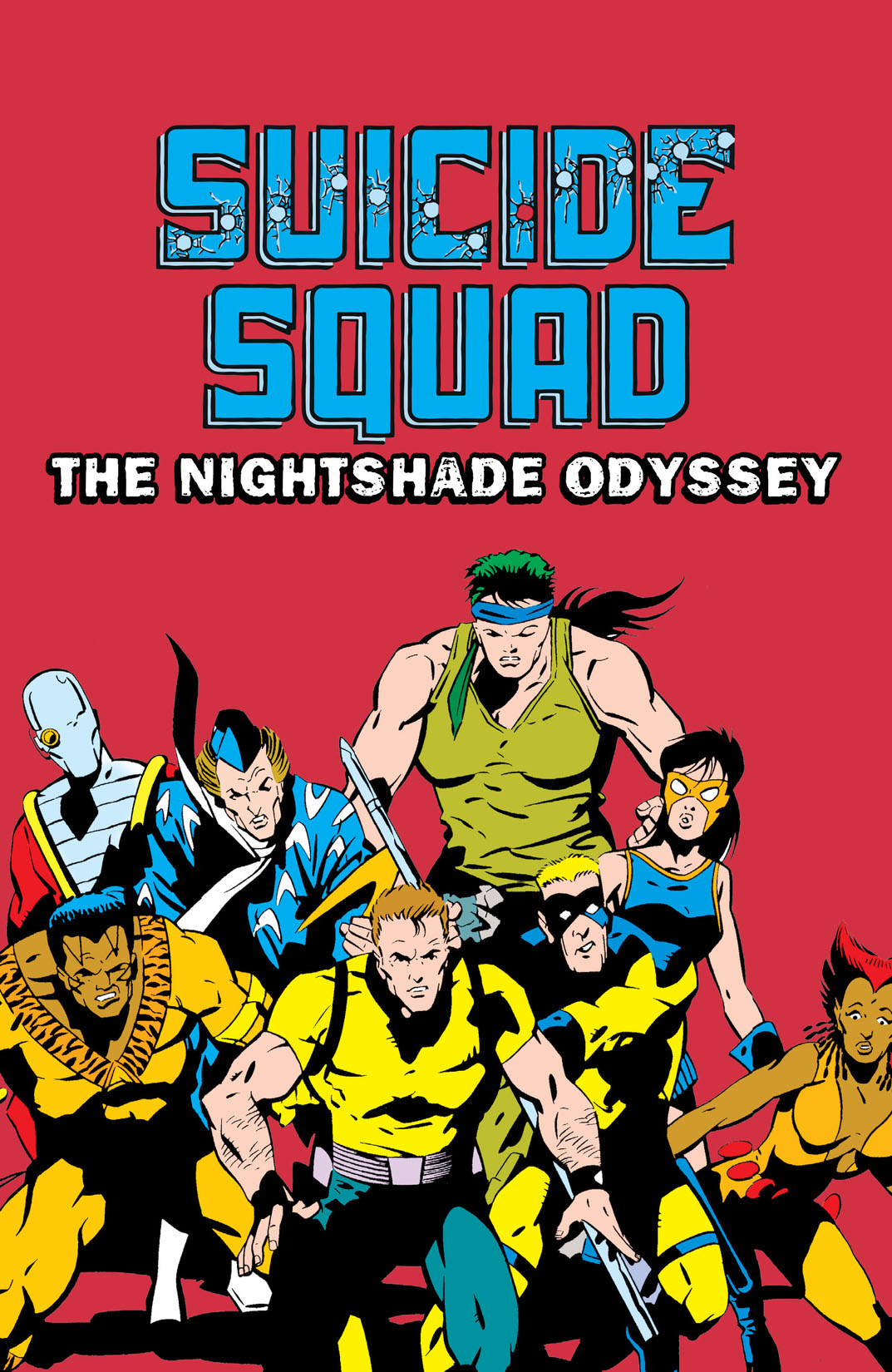 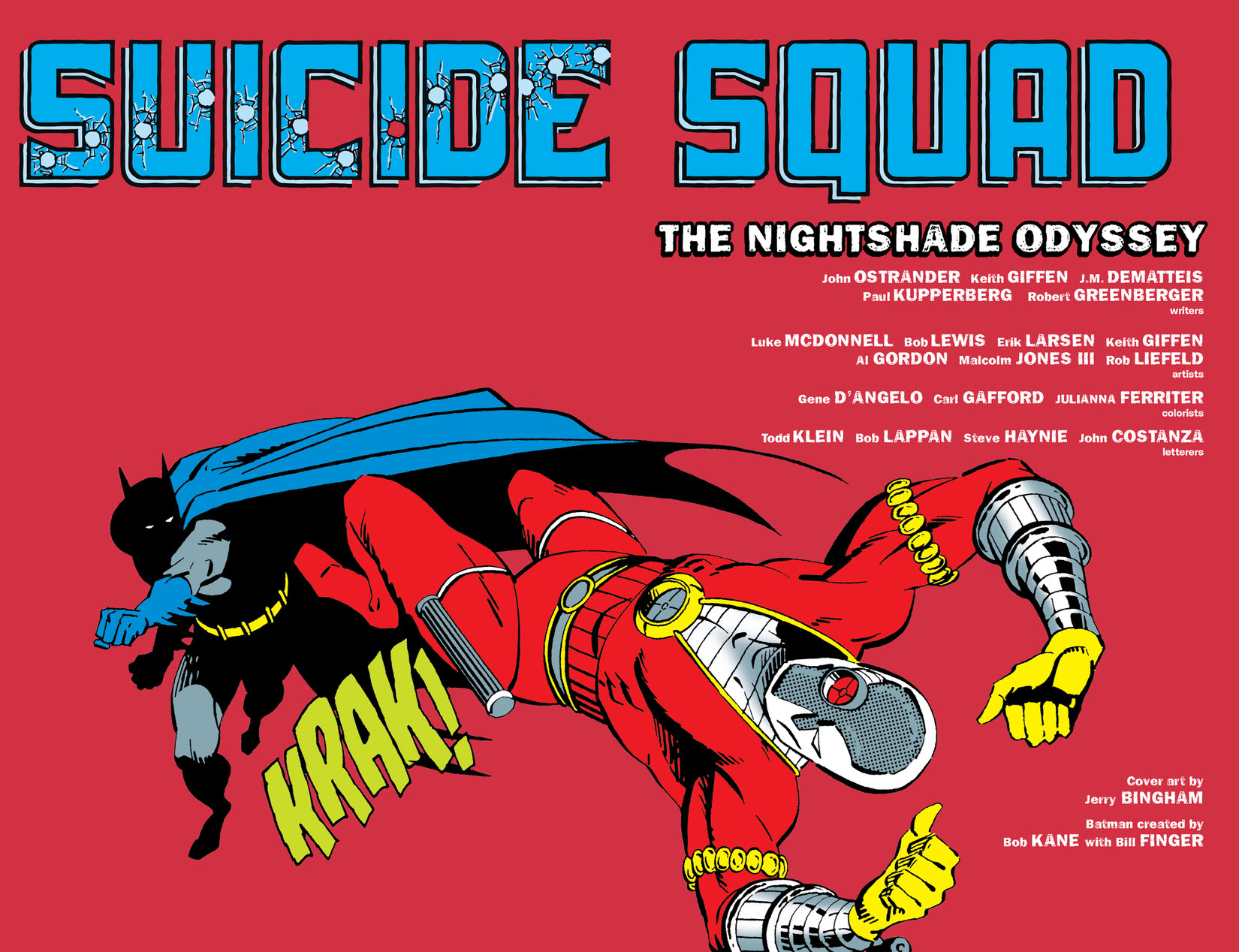 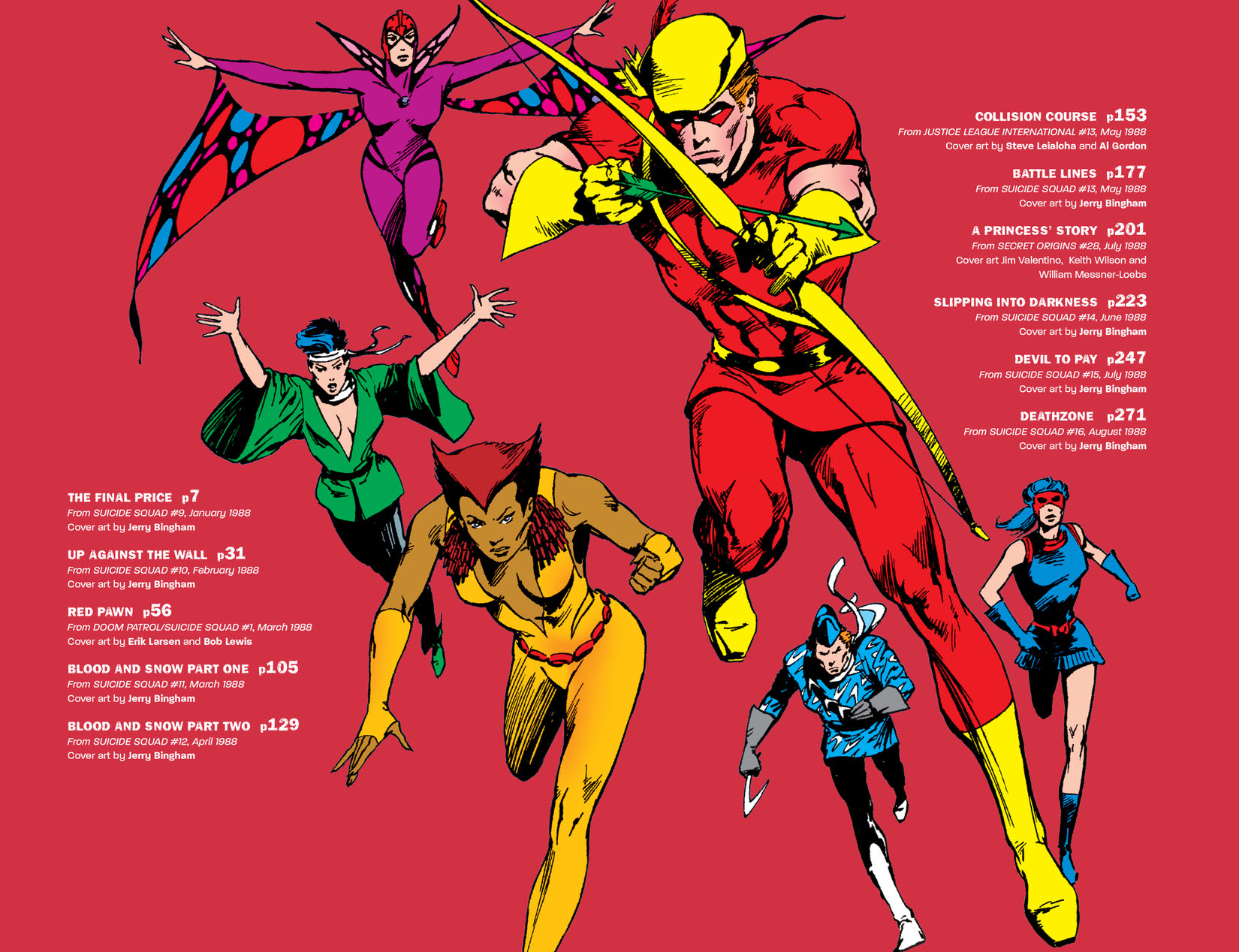 Discover John Ostrander’s classic series and the origins of the criminal cadre starring in the feature film, Suicide Squad! Friends or foes? That is the question that must be answered when Batman and the Justice League learn of the team’s existence. The Dark Knight confronts Amanda Waller, which leads to a standoff that could end the Suicide Squad forever. While the team is sent to take down the island headquarters of a Colombian drug cartel, Rick Flagg takes an all-new Suicide Squad on a deadly mission that sees them go head-to-head with the Doom Patrol! Finally, the Squad faces the Justice League in hostile territory-and it may not be possible for either side to survive. All of this leads to an extra-dimensional journey to discover who, or what, their teammate Nightshade actually is. This collection continues, in chronological order, the stories by series writer John Ostrander, who is joined by guest writers Keith Giffen, J.M. Dematteis and Paul Kupperberg, and acclaimed artists Luke McDonnell, Bob Lewis and Erik Larsen! SUICIDE SQUAD: THE NIGHTSHADE ODYSSEY collects SUICIDE SQUAD #9-16, JUSTICE LEAGUE INTERNATIONAL #13, and DOOM PATROL/SUICIDE SQUAD #1.