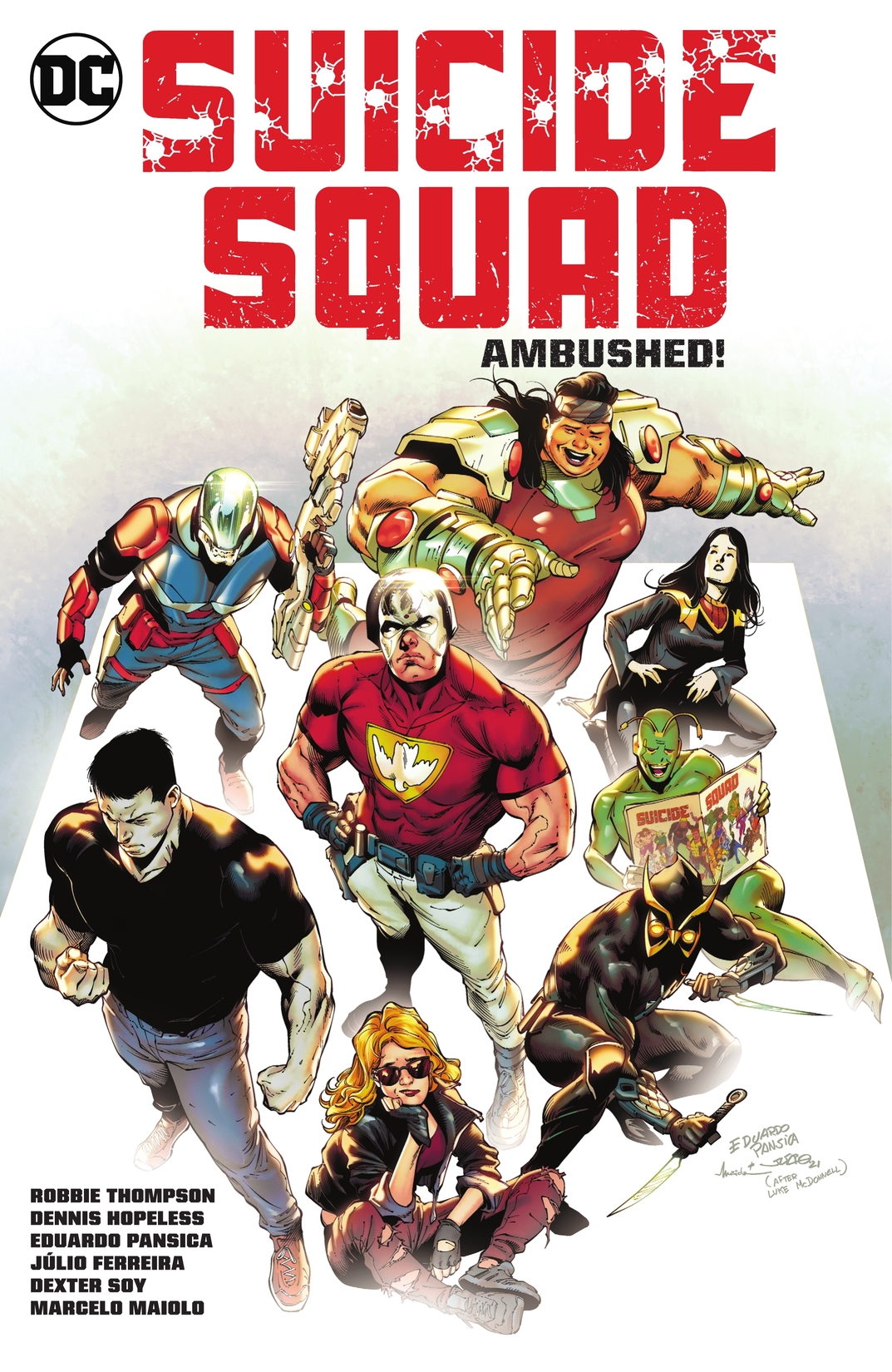 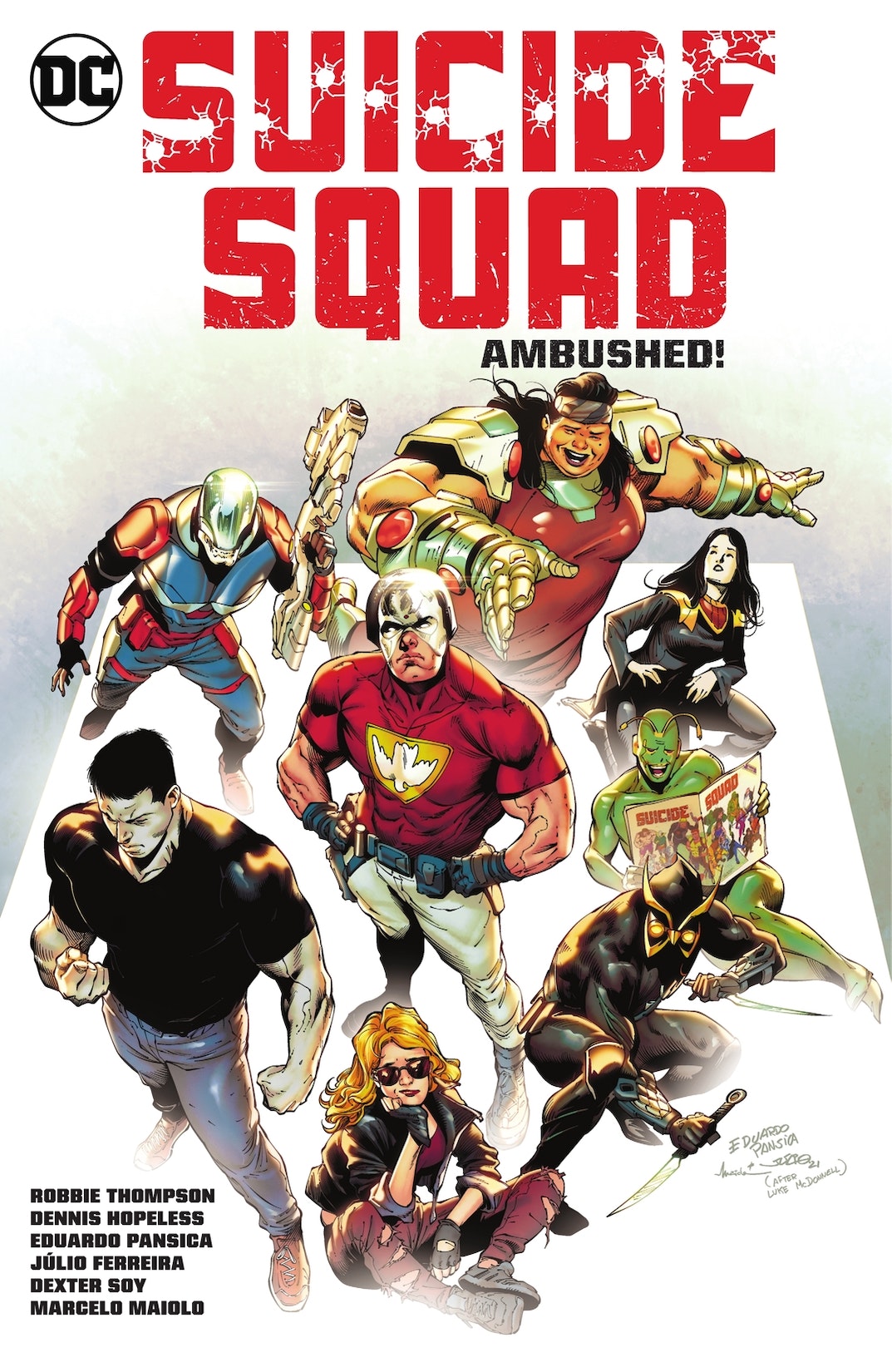 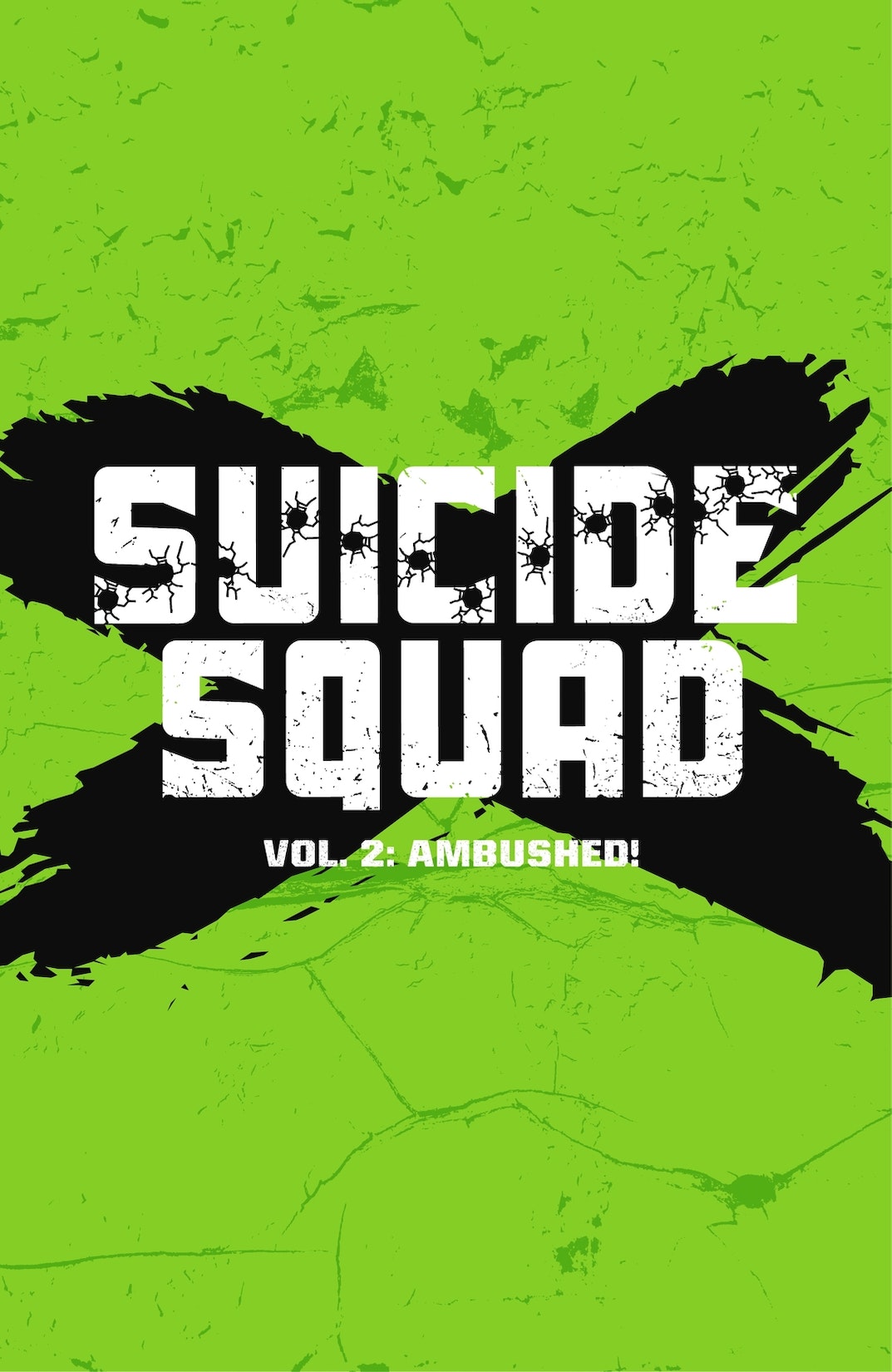 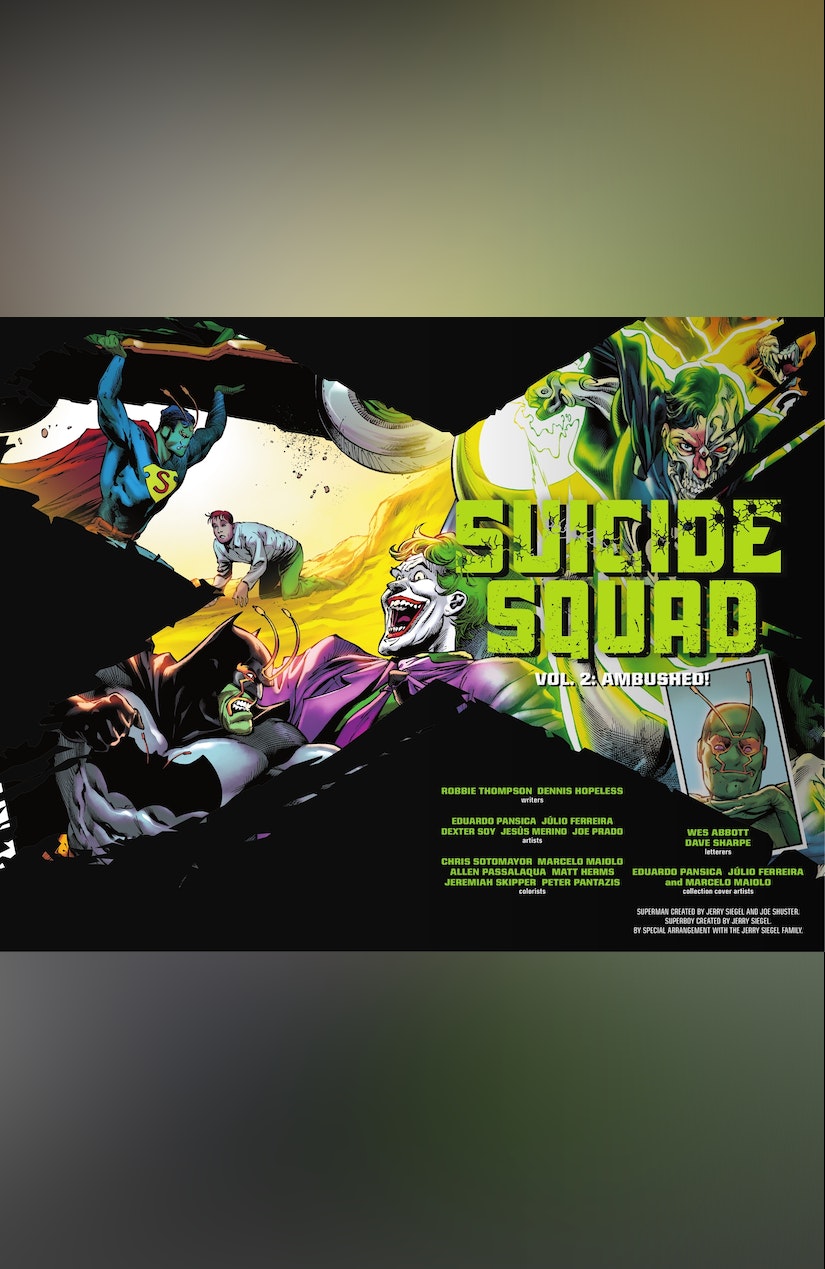 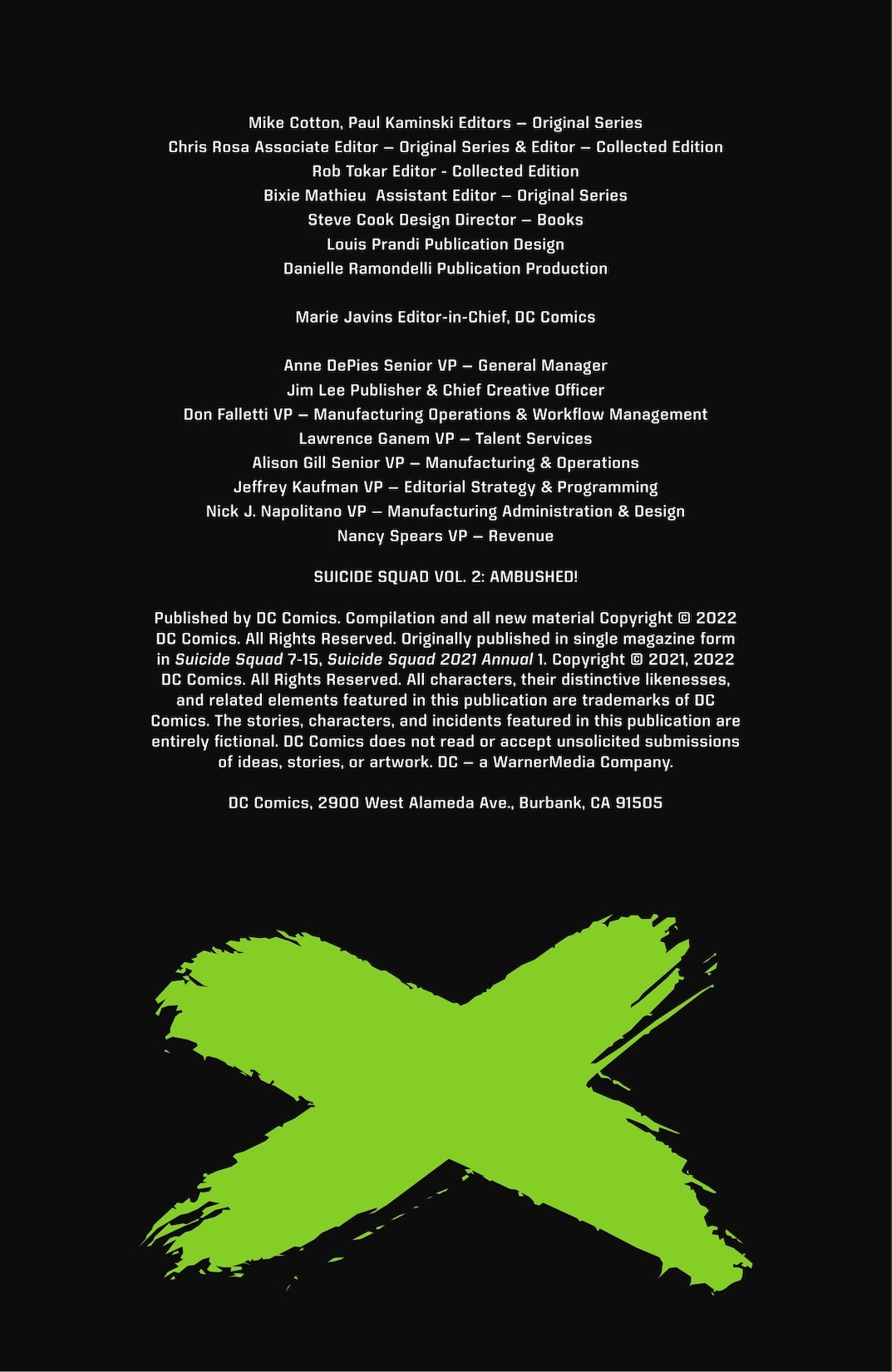 Amanda Waller has sent her newest iteration of the Suicide Squad into war zones, and even outer space-but this group has members that have already come back from the dead, so they’re not intimidated by whatever the Wall throws at them. As members plot against one another, and Rick Flag makes his move to take Waller out, everything comes to a head on Earth-3! Collects Suicide Squad #7-15.