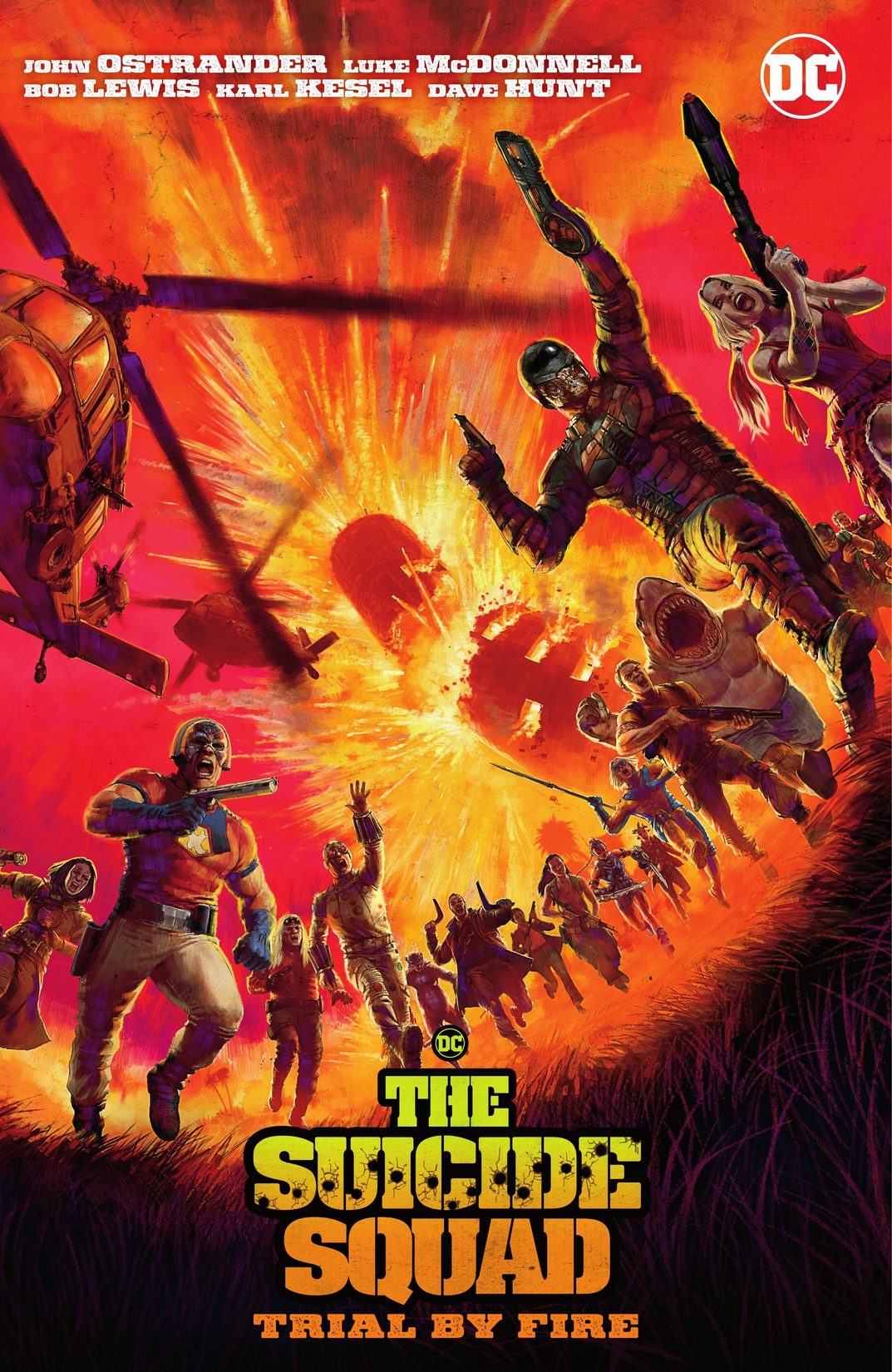 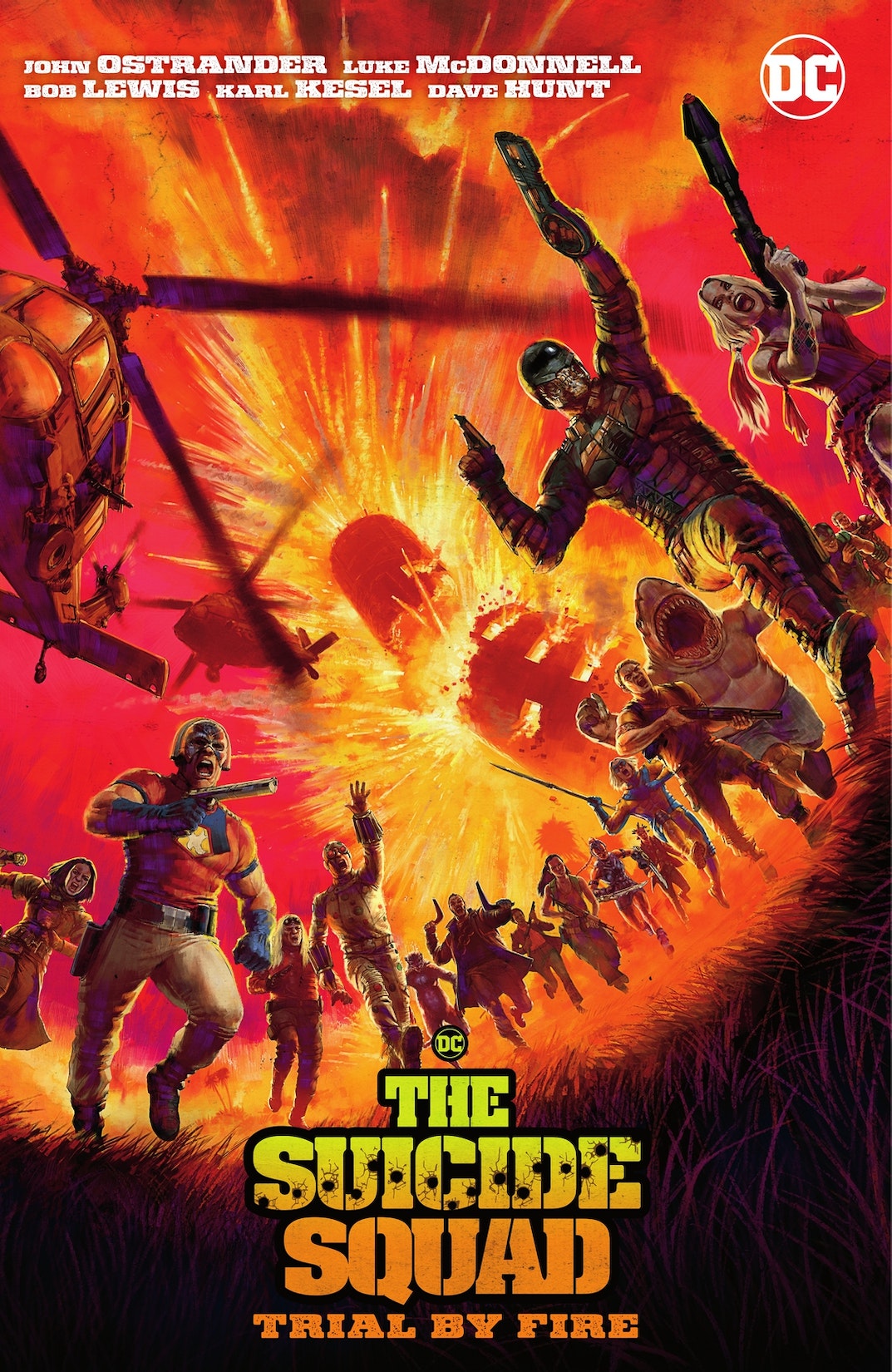 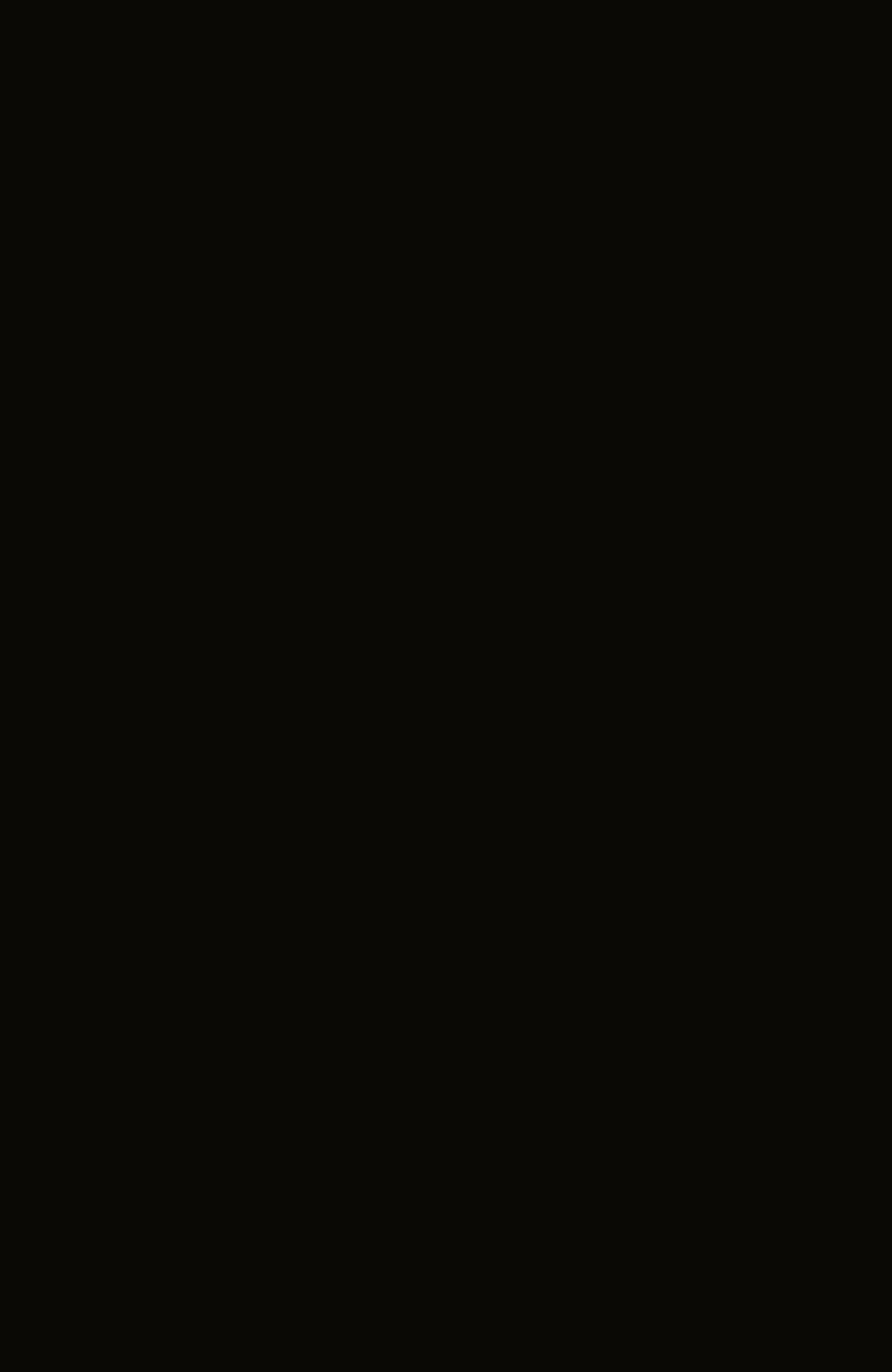 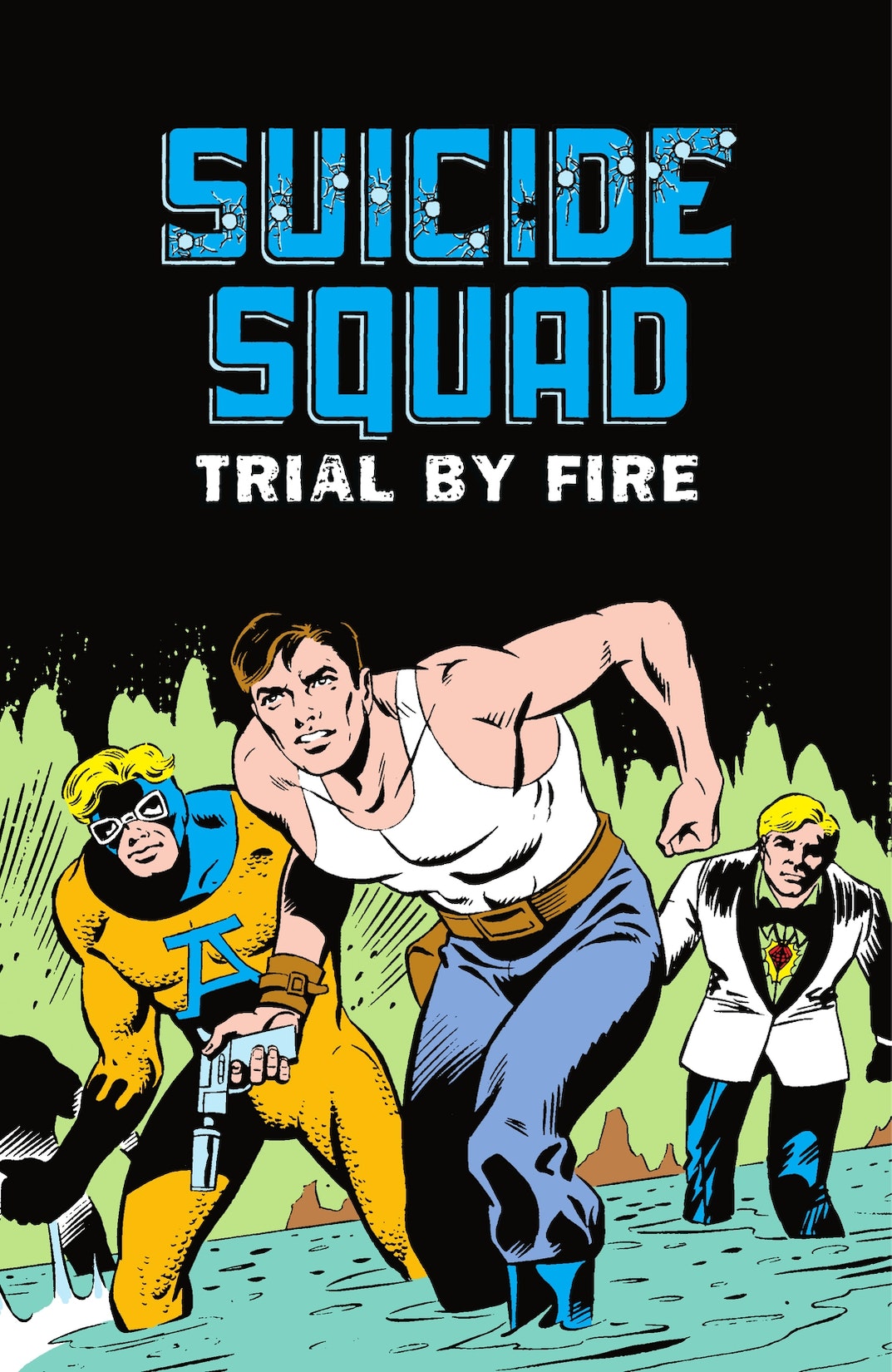 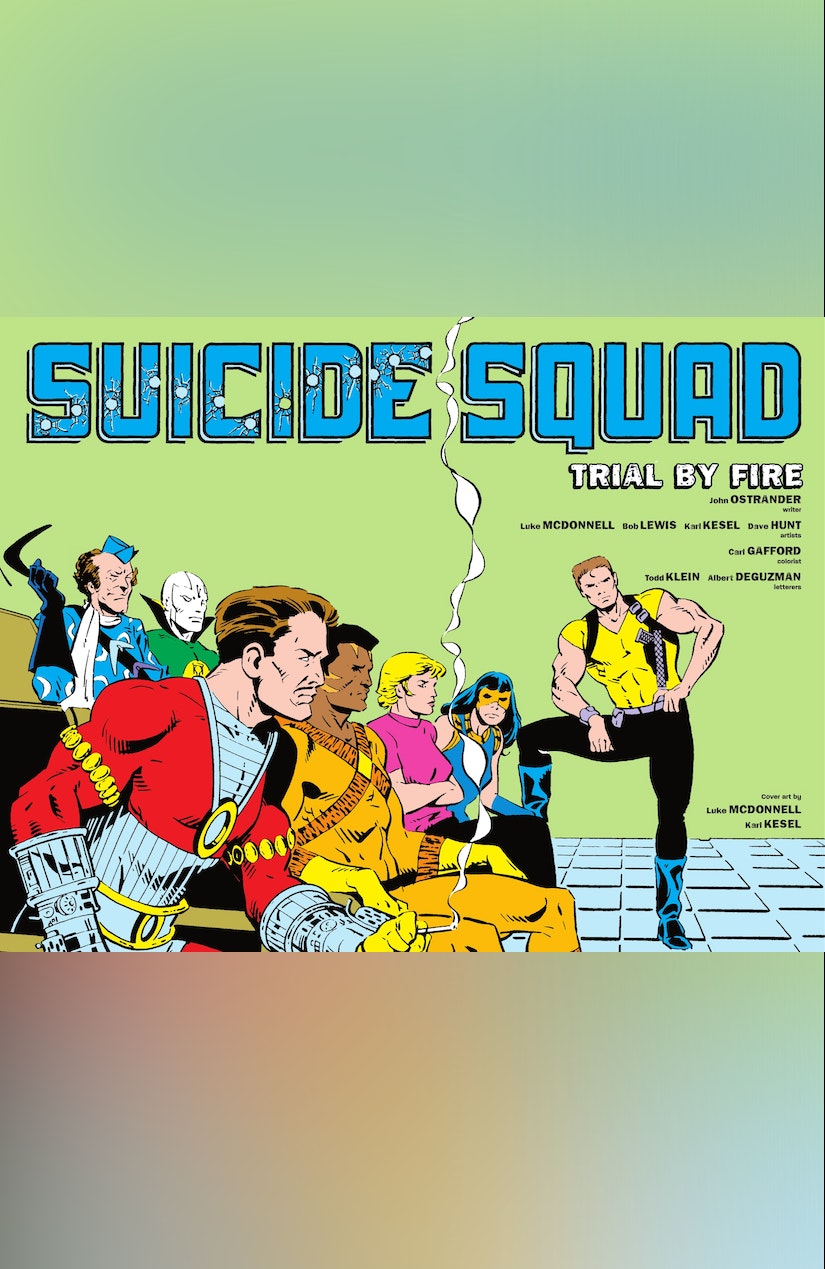 The classic story that inspired the feature film! Offered again with a new cover! Faced with a rising tide of meta-human crime and terror, Amanda Waller, the hard-headed director of a secret government program designed to neutralize super-powered threats called Task Force X sold the President on her vision: a covert action team composed of incarcerated super-villains who earned time off their sentences for every mission they completed. Deniable, disposable, and deployable to any spot on Earth, this Suicide Squad would be the perfect weapon of last resort-as long as they could be kept under control. Crafted by acclaimed creators John Ostrander and Luke McDonnell, this volume collects the first eight issues of the team’s legendary 1980s title as well as their updated history from Secret Origins #14.