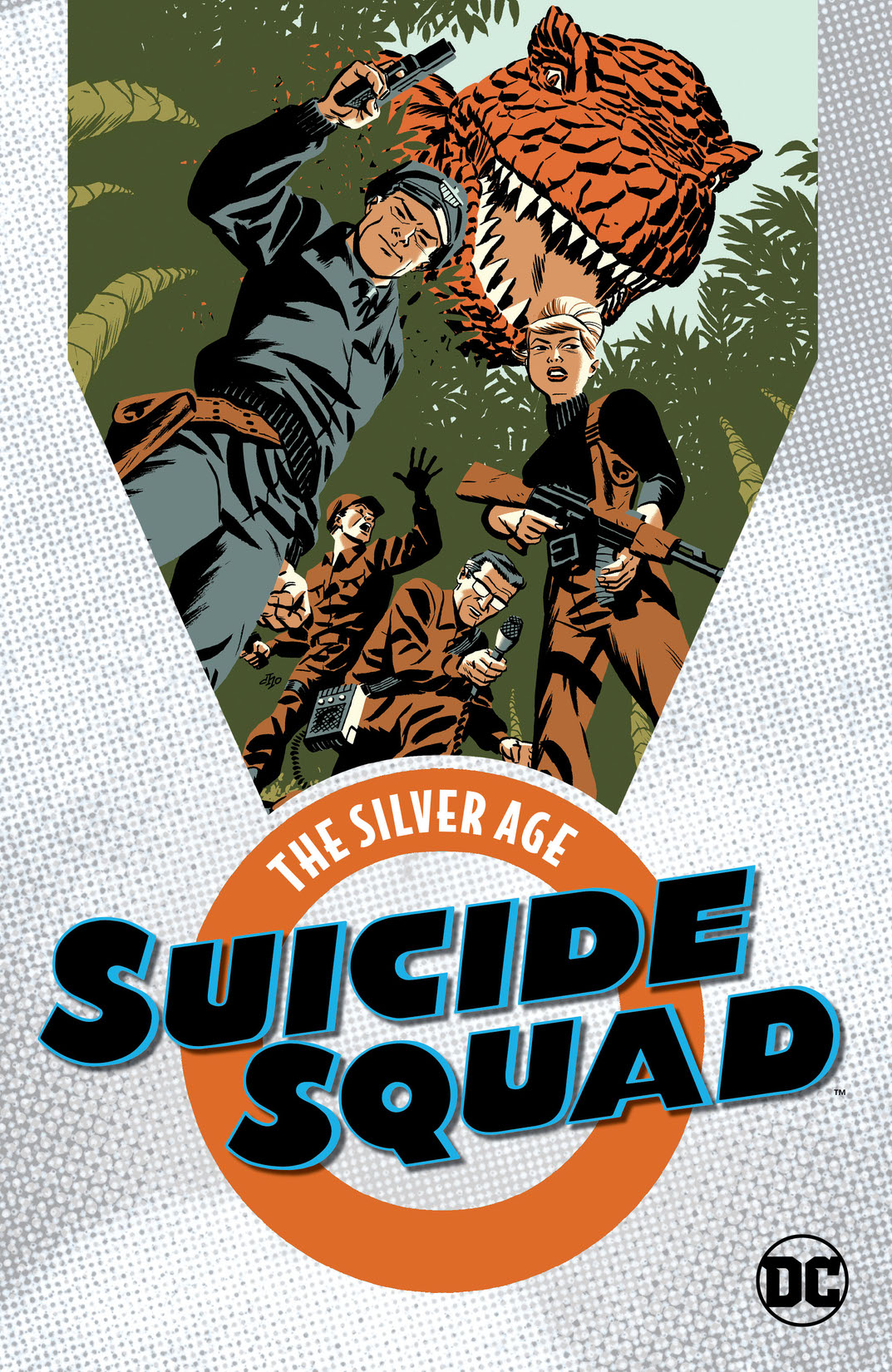 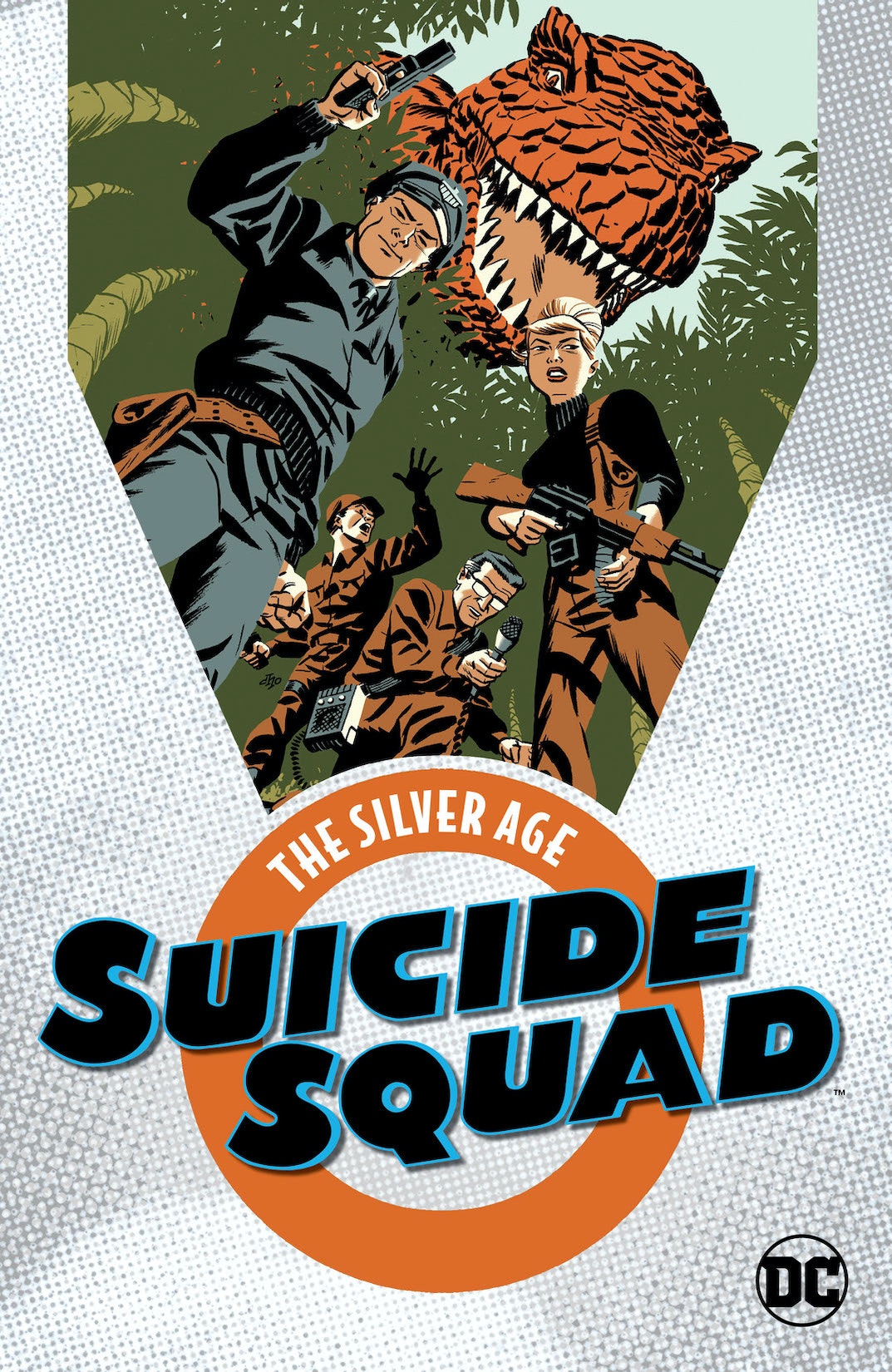 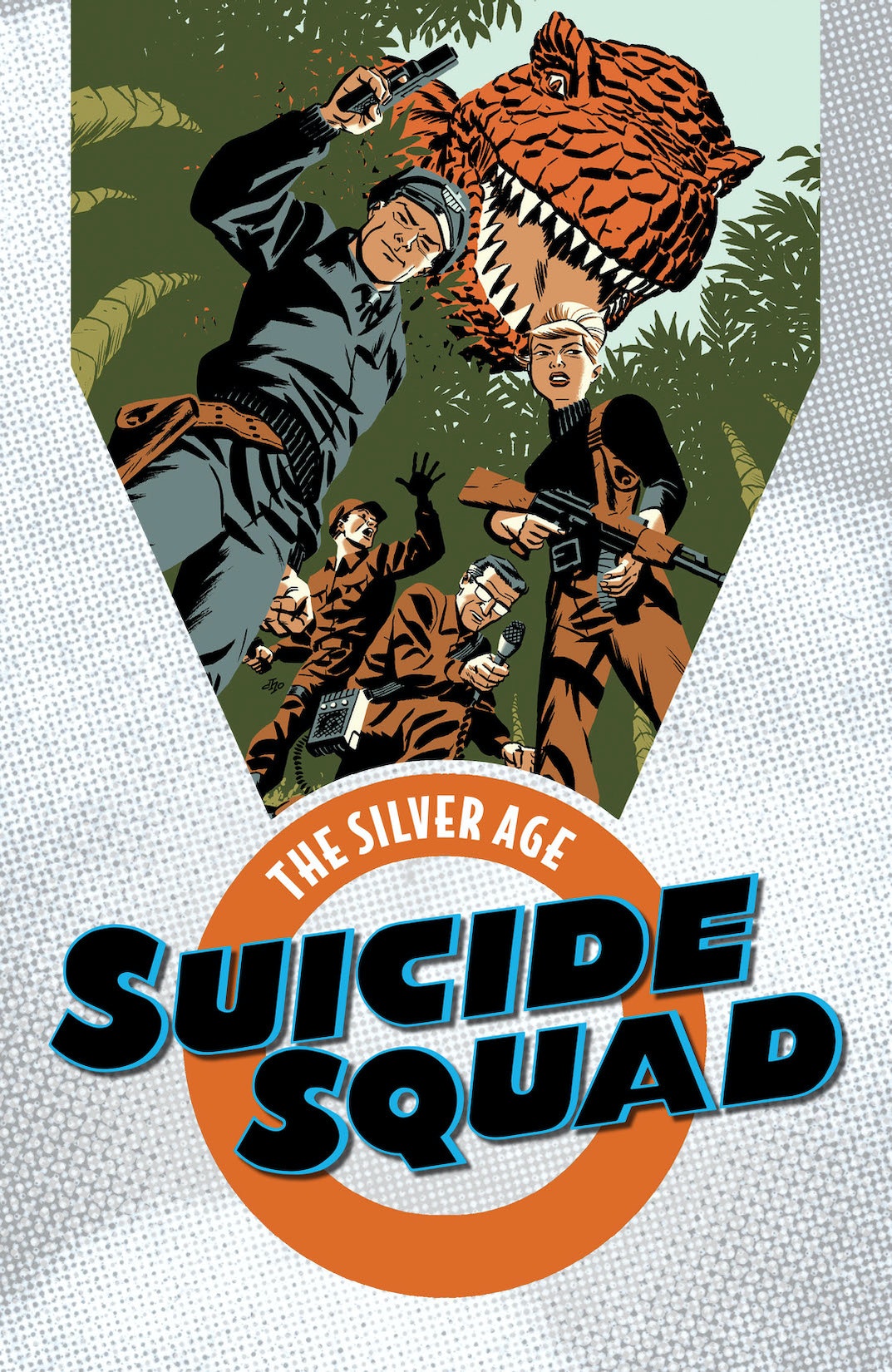 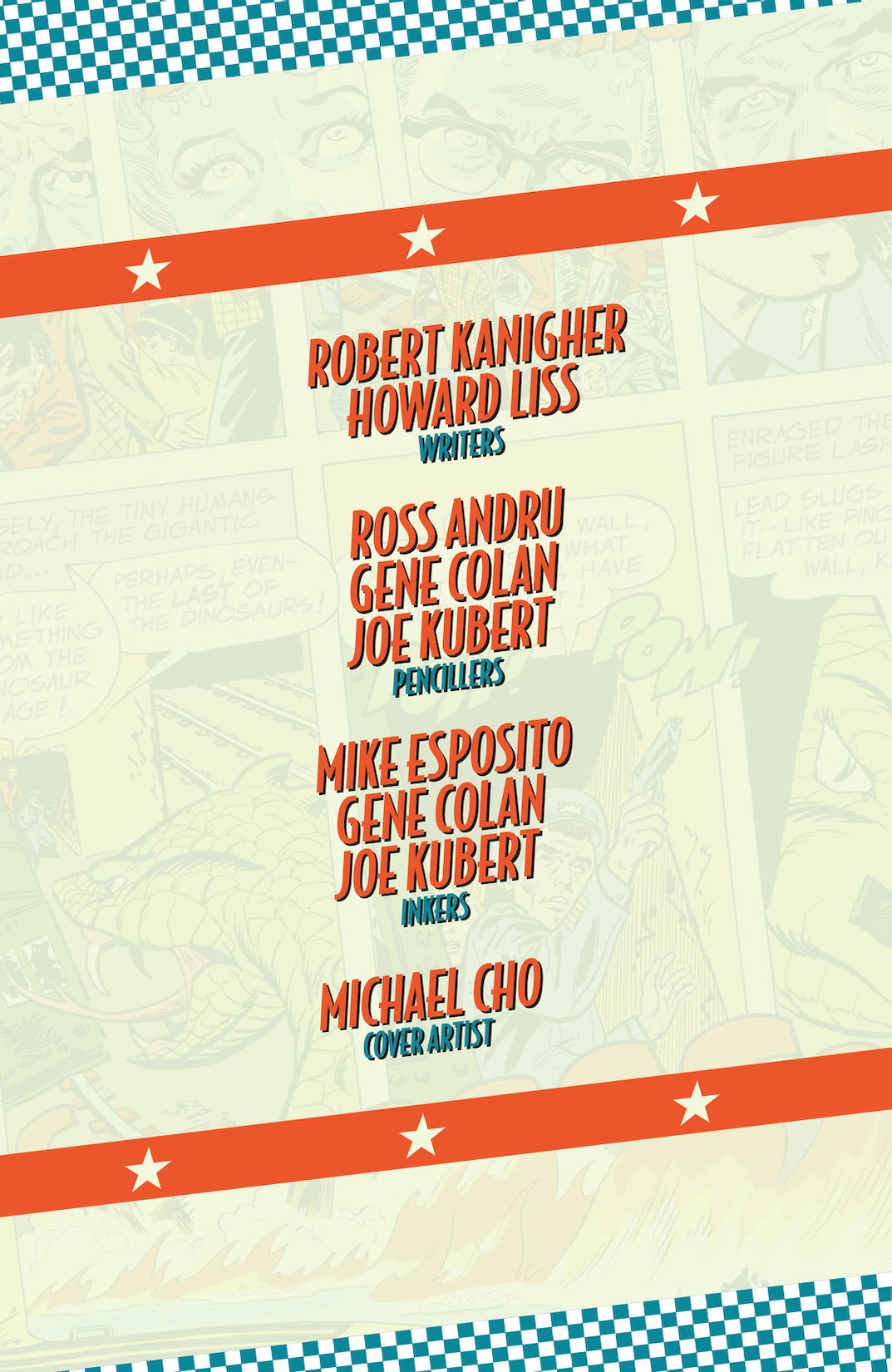 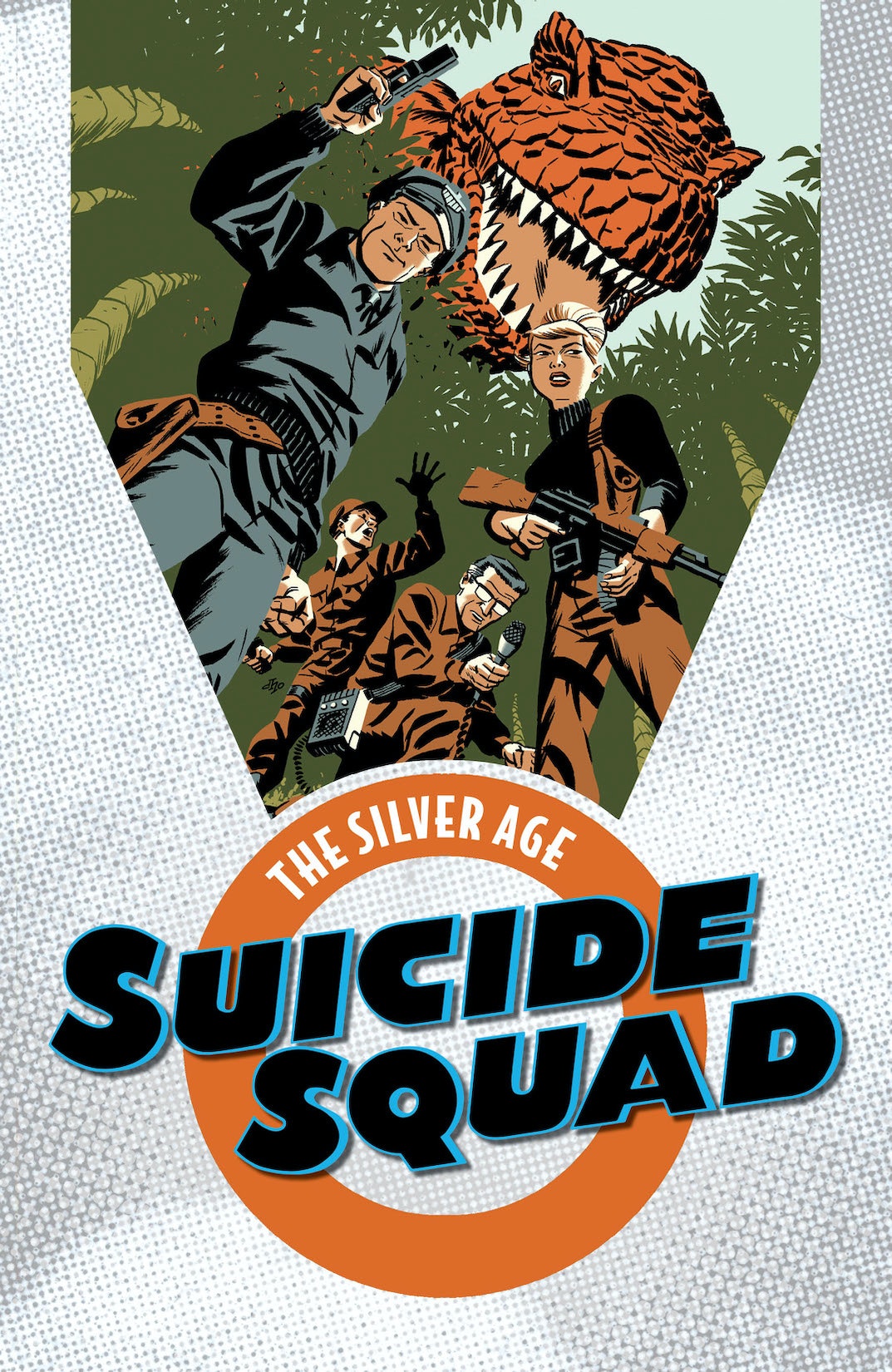 The exciting origins of the original Suicide Squad are revealed in this Silver Age comics tale SUICIDE SQUAD: THE SILVER AGE. When a large wave appears carrying an object capable of destroying anything in its path, the authorities try everything they can to stop it from making landfall. With all other options exhausted, the U.S. calls in their new team, Task Force X, led by Rick Flag! But what’s this? An island in the South Pacific inhabited entirely by giant dinosaurs? A line of brave soldiers is all that stands between civilization and their giant deadly claws. Can the Suicide Squad save humanity from these oversize monsters? Collects THE BRAVE AND THE BOLD #25-27 and #37-39 and STAR SPANGLED WAR STORIES #110-111, #116-121, #125 and #127-128.