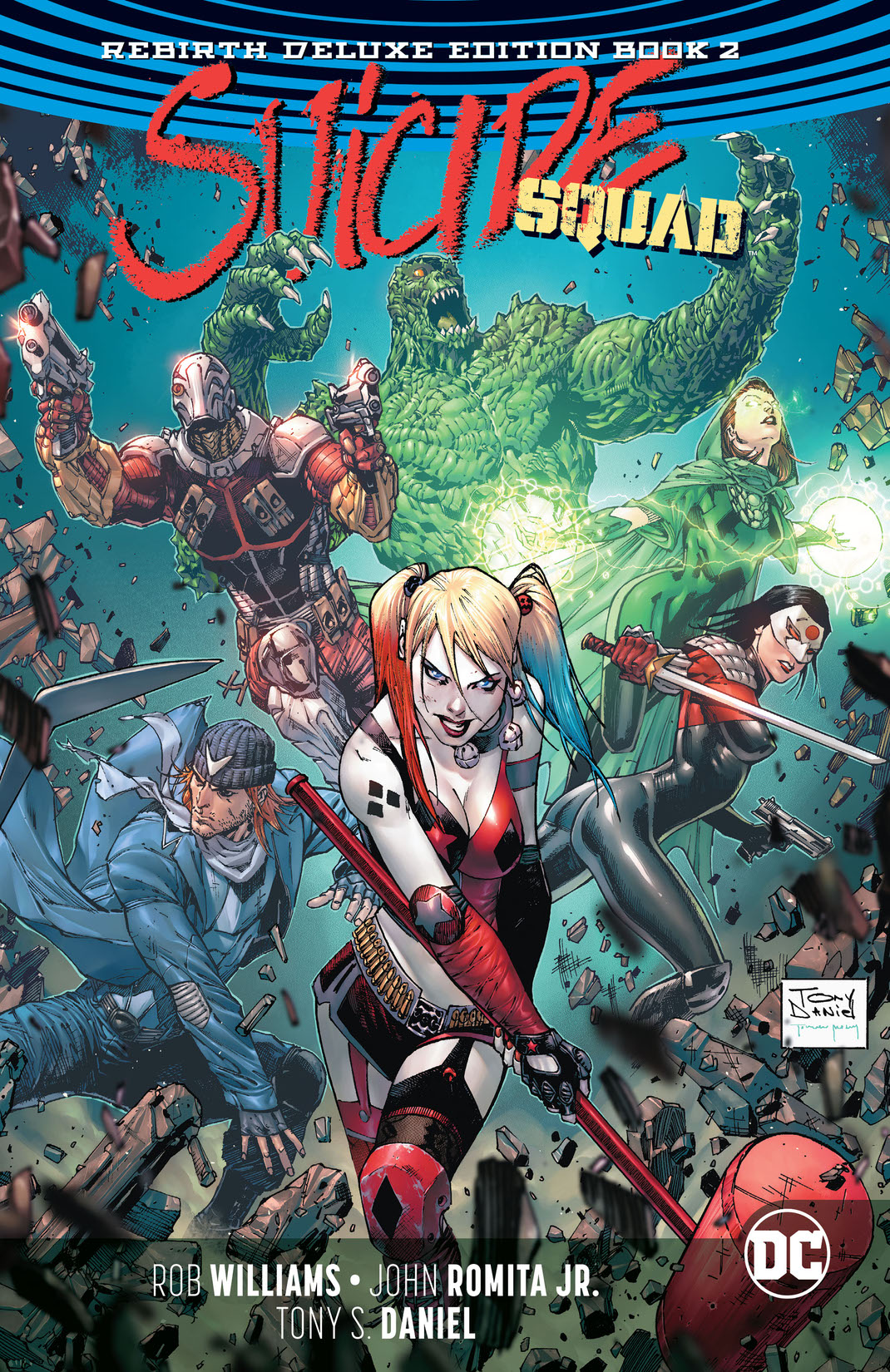 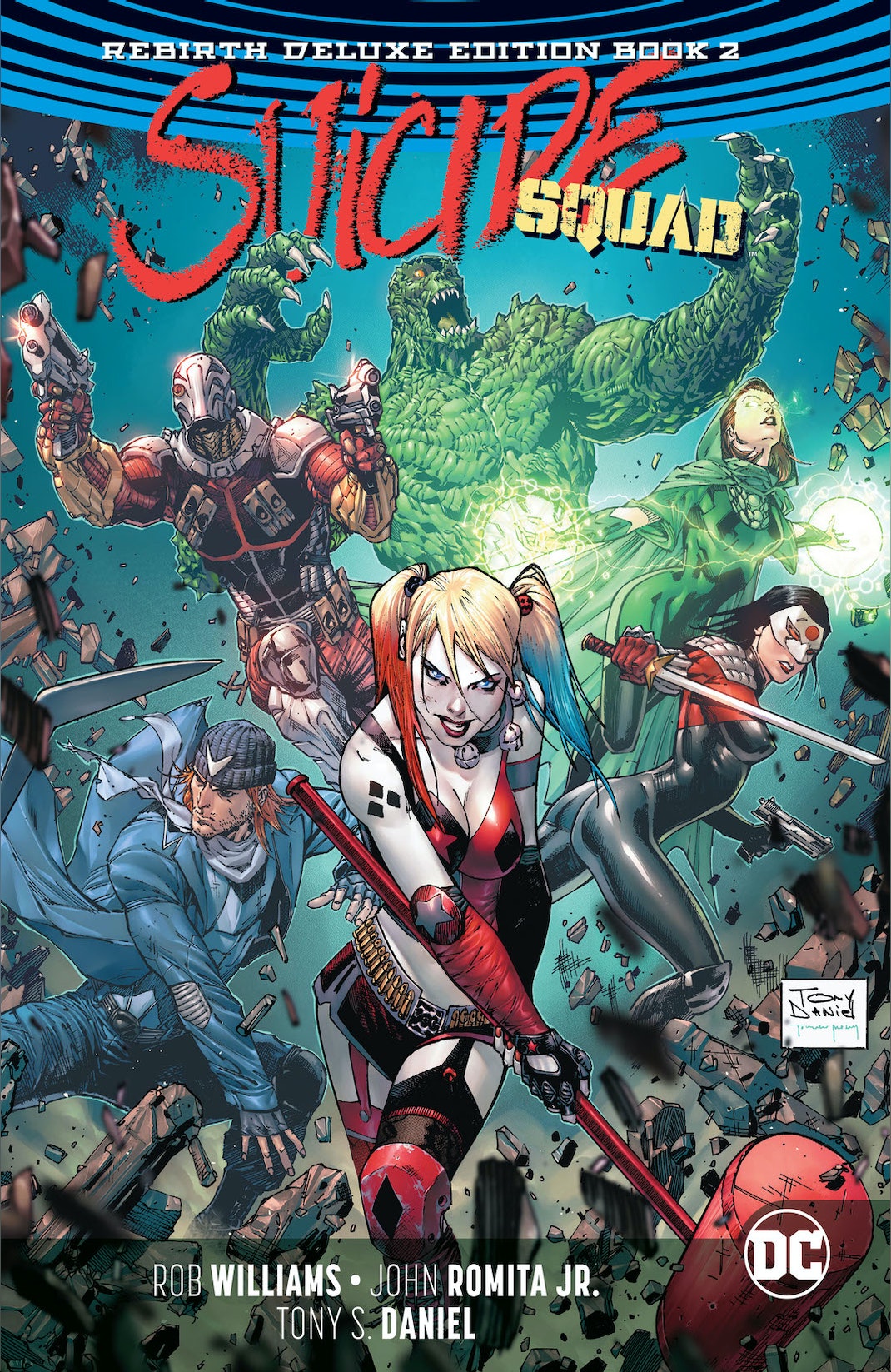 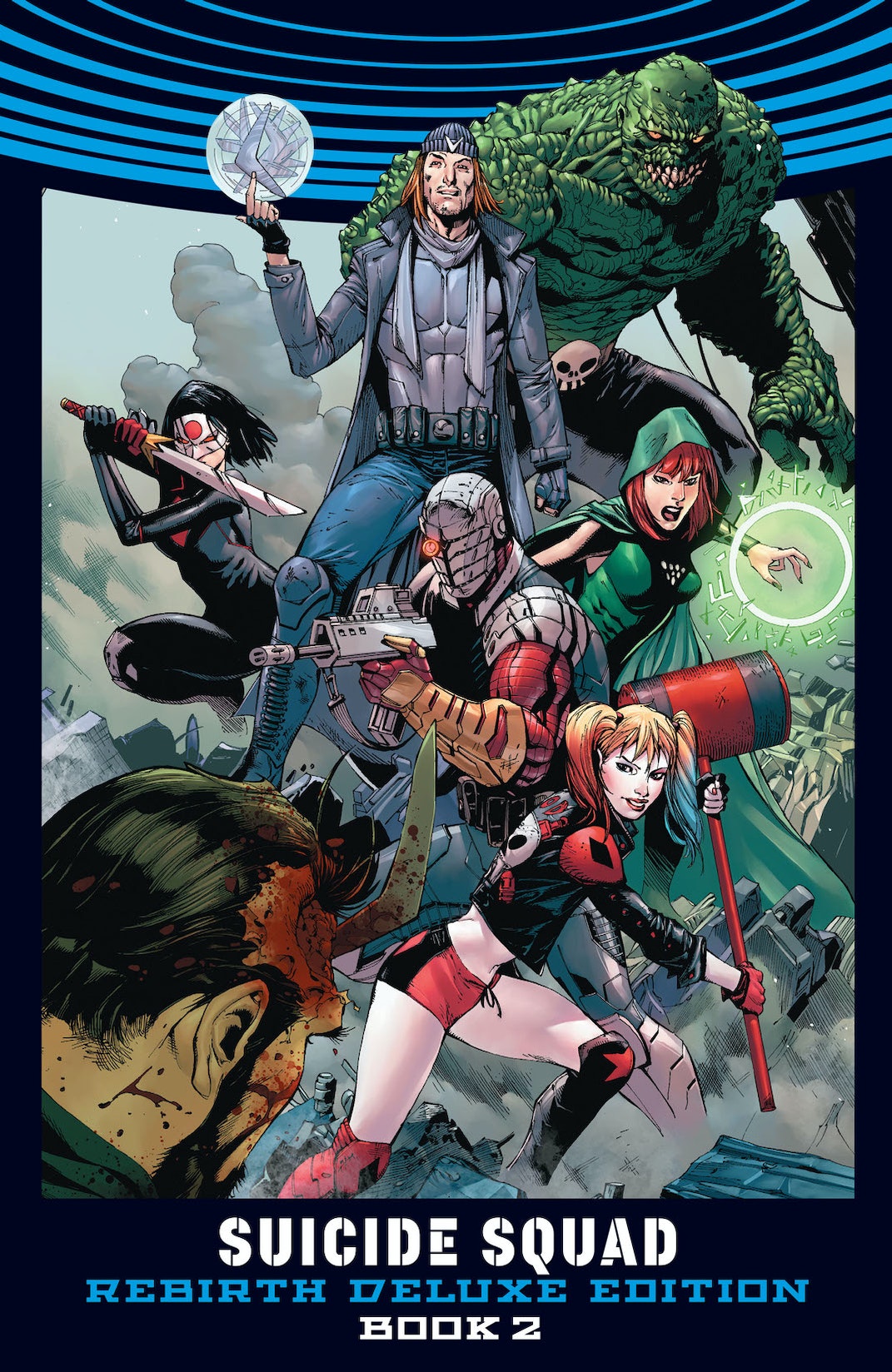 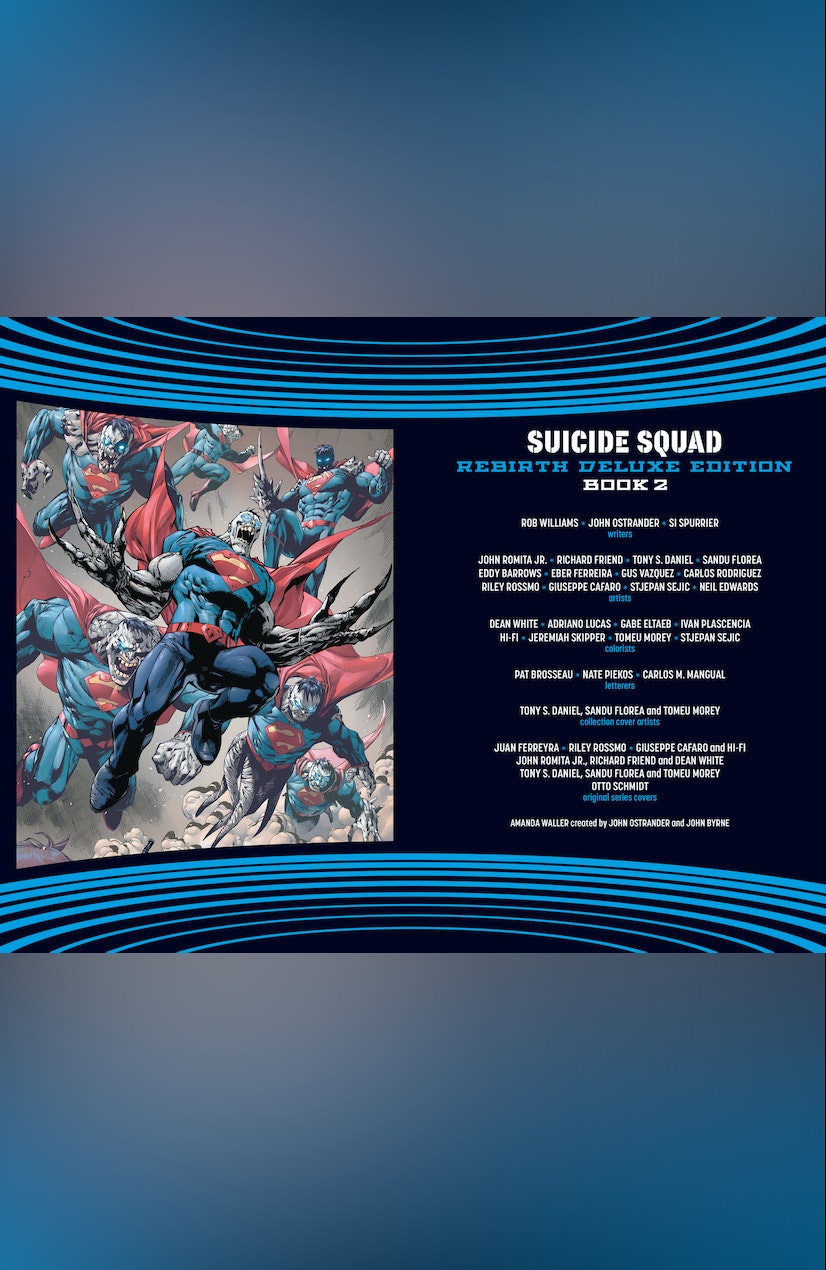 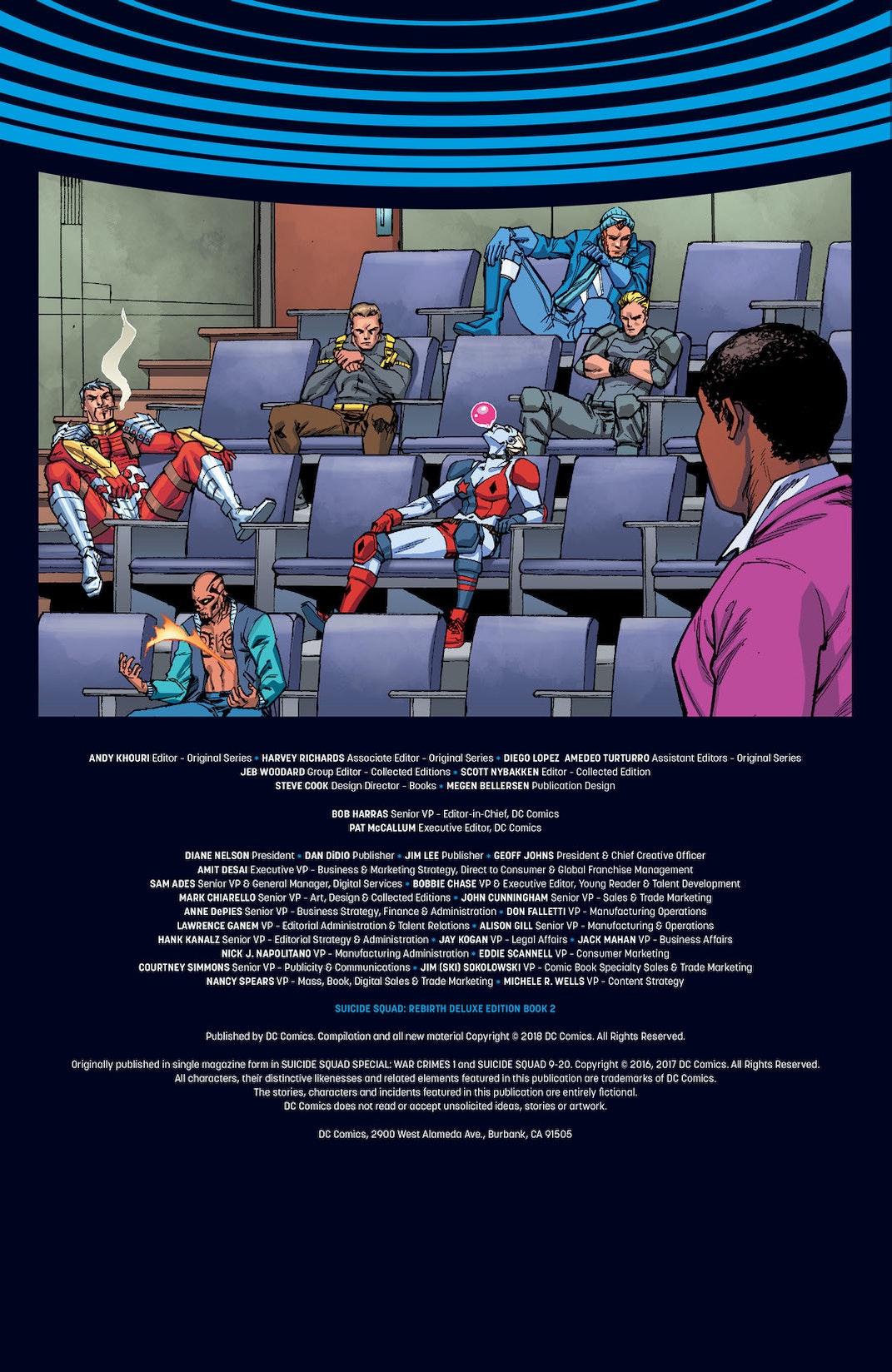 There’s something rotten in Belle Reve Penitentiary, and it’s not just the swamp water leaking into the basement. Someone in the Suicide Squad has turned traitor, leaving America’s deadliest super-team open to attack from a vast international conspiracy bent on destroying everything that Task Force X director Amanda Waller has built. Considering that “The Wall” relies less on loyalty and trust and more on brain-implanted bombs to control her crew of conscripts, finding the culprit is going to be a tall order. Any one of the rogues in this gallery-including Harley Quinn, Deadshot, Captain Boomerang, Enchantress and Killer Croc-would almost certainly climb over a pile of their teammates’ corpses for the chance to escape. But even when she’s down for the count, Waller has a few aces up her sleeve, including 1) the deranged Kryptonian war criminal, General Zod, and 2) her own unequaled, bloody-minded ruthlessness. Bending Zod to her will, however, means striking a bargain with one of Superman’s deadliest enemies-and one of the only people on the planet smarter and more tenacious than Waller herself. But no matter how powerful the leverage she finds to use against him, in the end Zod kneels for no one. Will Waller’s plan to make this living weapon of mass destruction a full-fledged member of the Suicide Squad live up to its enormous potential? Or will it literally and figuratively blow up in her face? Acclaimed author Rob Williams is joined by artists John Romita Jr., Tony S. Daniel, Riley Rossmo, Giuseppe Cafaro and Stjepan Sejic in Suicide Squad: Rebirth Deluxe Edition Book 2. Collects Suicide Squad #9-20 as well as the one-shot Suicide Squad Special: War Crimes, written by the Squad’s own original gangster, John Ostrander!