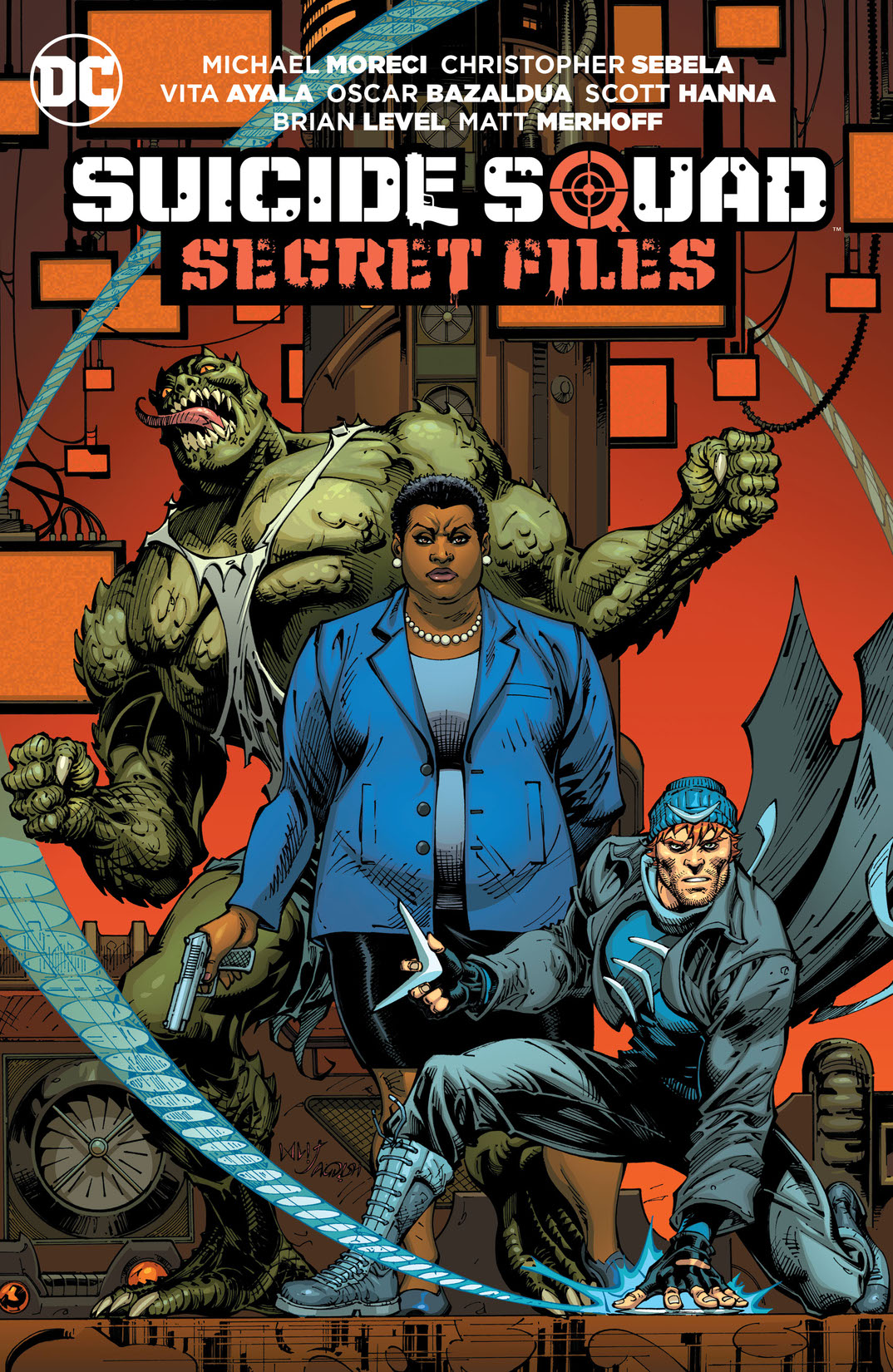 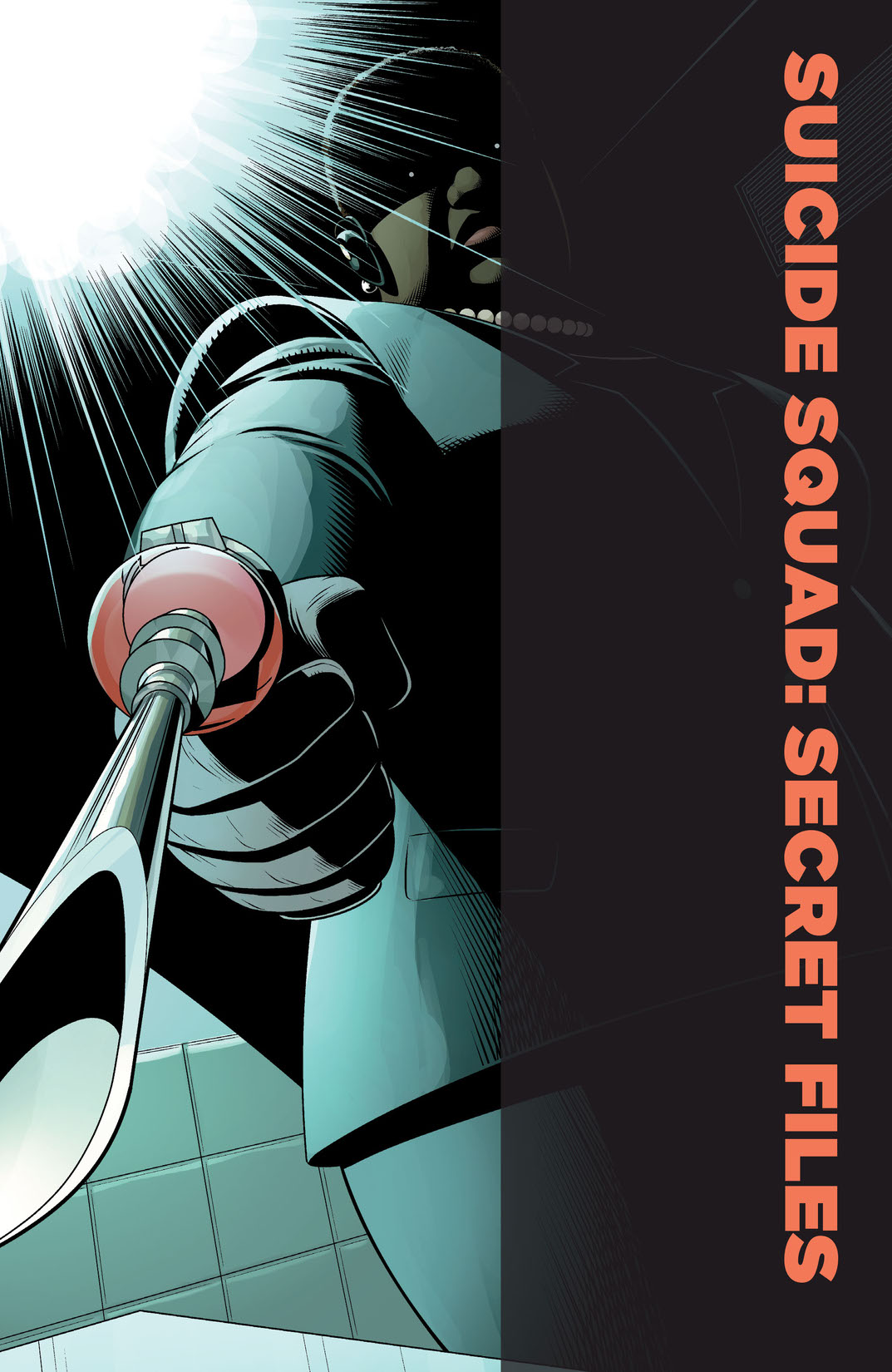 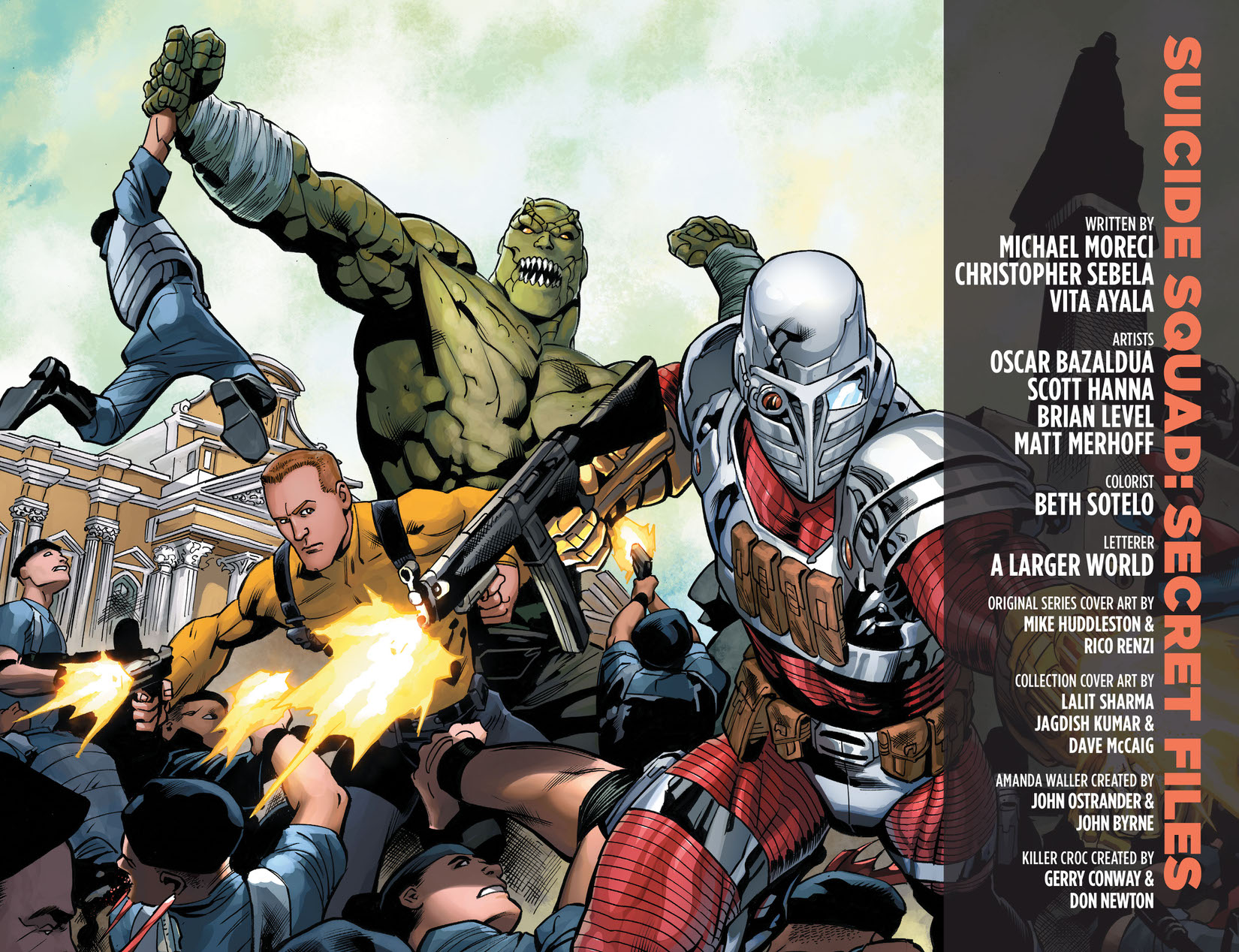 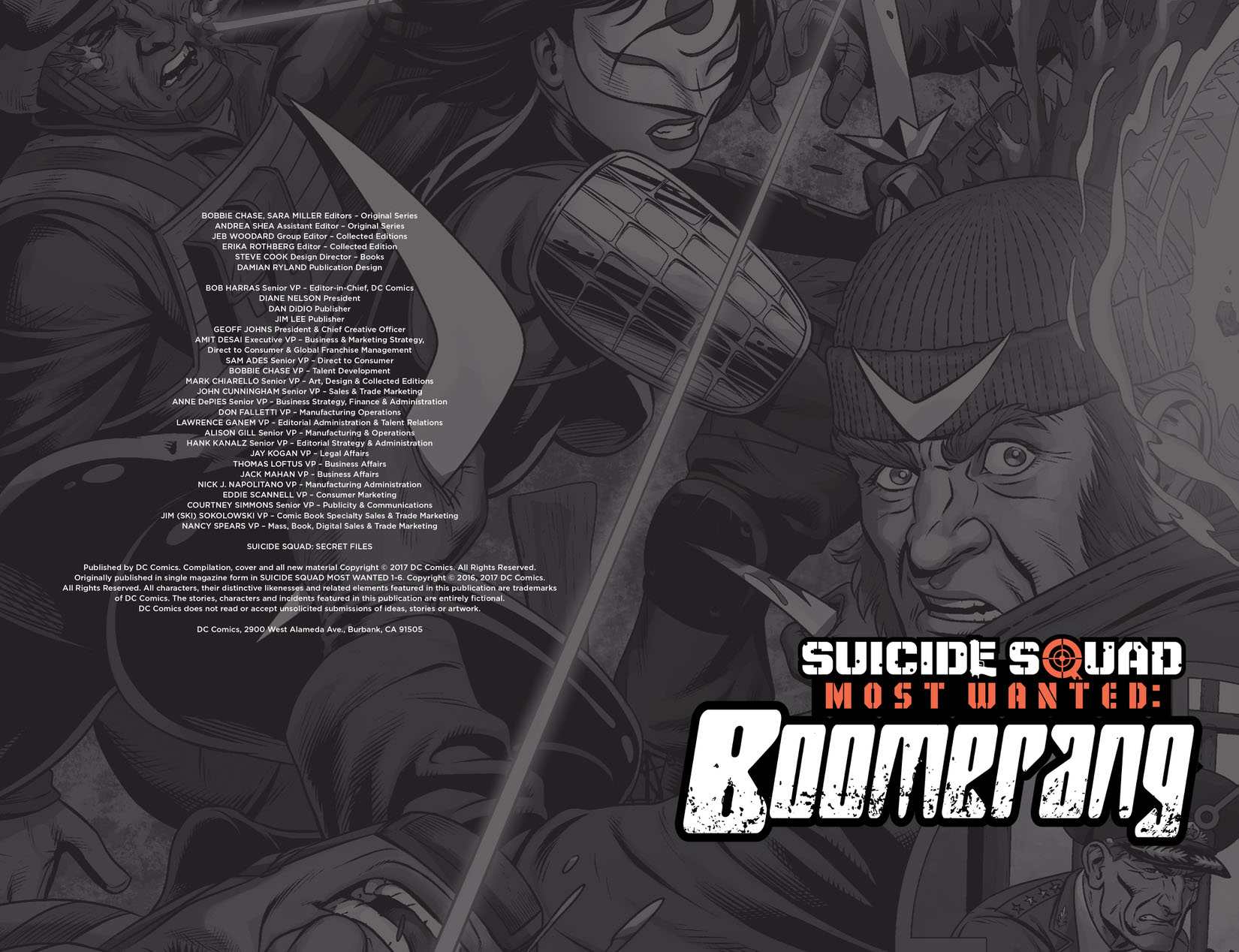 Three of the most dangerous members of the DC Universe’s least predictable team share the spotlight in this killer collection, starring characters from the blockbuster movie! KILLER CROC is the Suicide Squad’s biggest, baddest beast, which makes him the right monster for the job when an island full of terrifying creatures becomes a threat to the world at large. But when he’s confronted with the horrible truth of these mutant menaces, will humanity or monstrosities win in the end? BOOMERANG is a hardcore mercenary who thinks his mission to take down a Central American dictator is just another job-but trouble has a way of returning to him like one of his trademark weapons. Alone behind enemy lines, can Boomerang make a comeback? AMANDA WALLER may be a regular human, but she has perhaps the greatest ability of all: she understands how power works-and how to wield it. That’s how she’s kept the Squad under control and become one of the best deprogrammers of brainwashed villains. But when one of her subjects turns the tables on her, can she save the Squad from a killer who knows all their secrets? Declassify the answers in SUICIDE SQUAD: SECRET FILES-an action-packed showcase from a squad of today’s top writers and artists and featuring characters from the award-winning film Suicide Squad! Collects stories from SUICIDE SQUAD MOST WANTED #1-6.