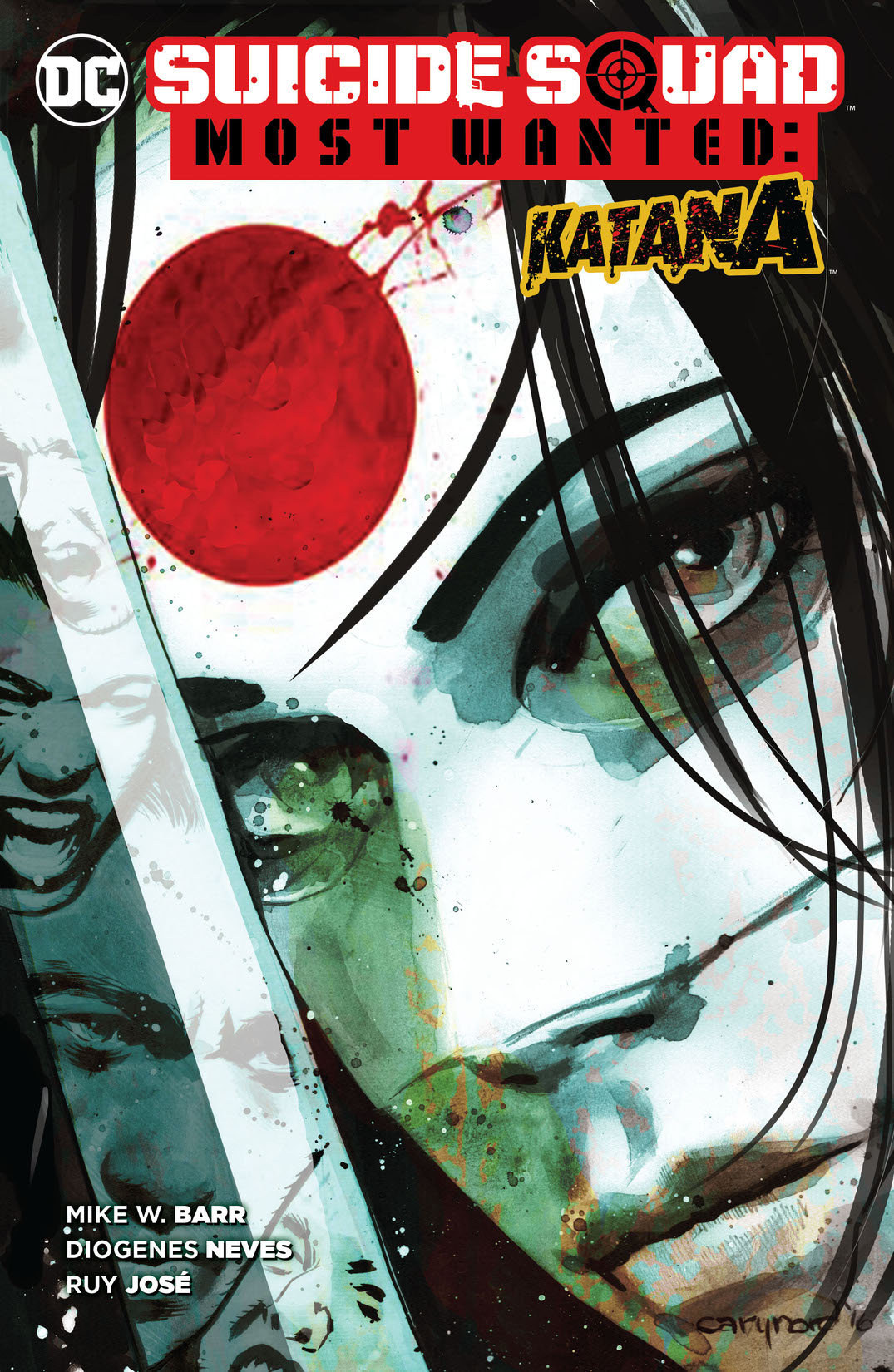 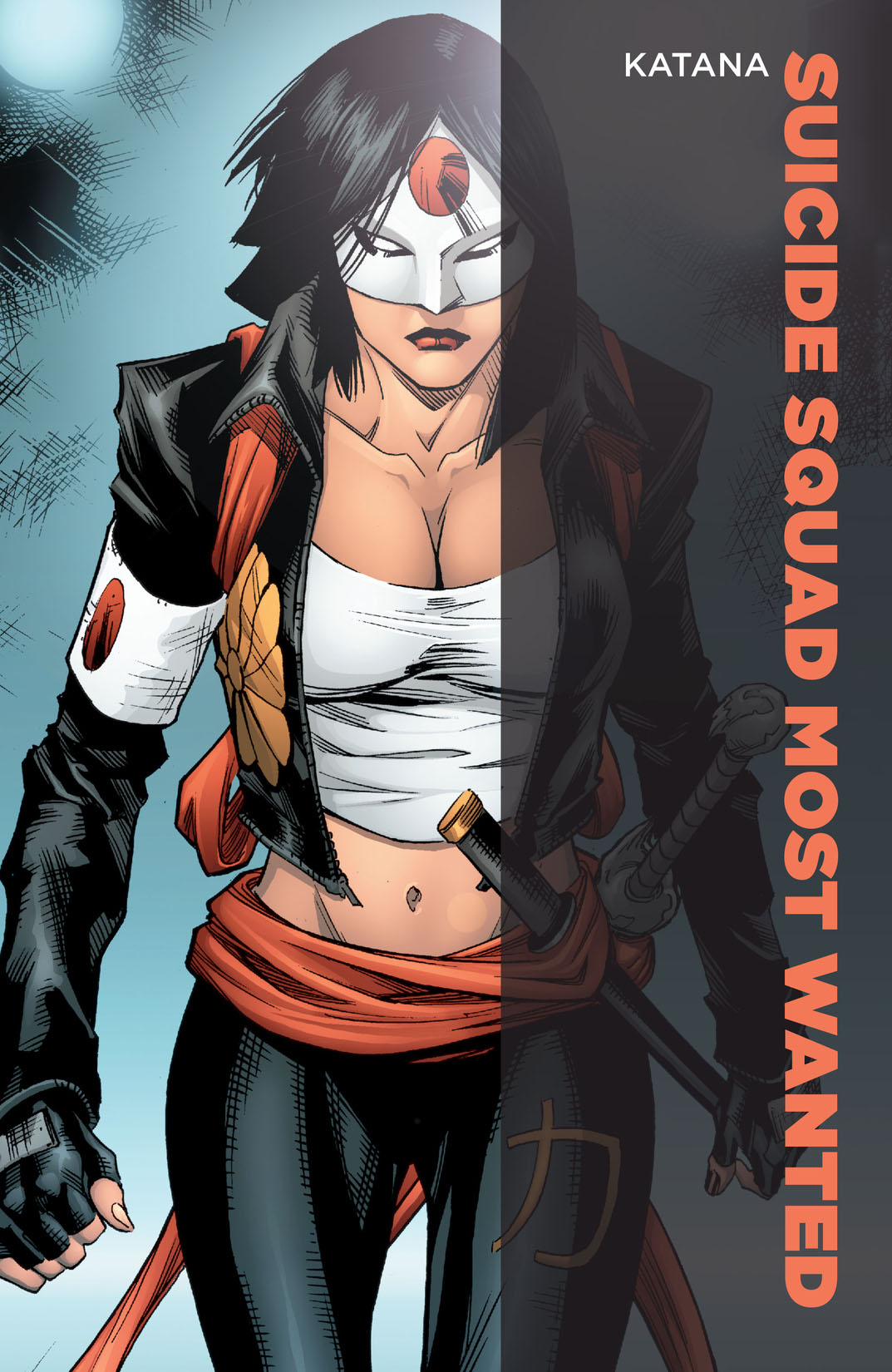 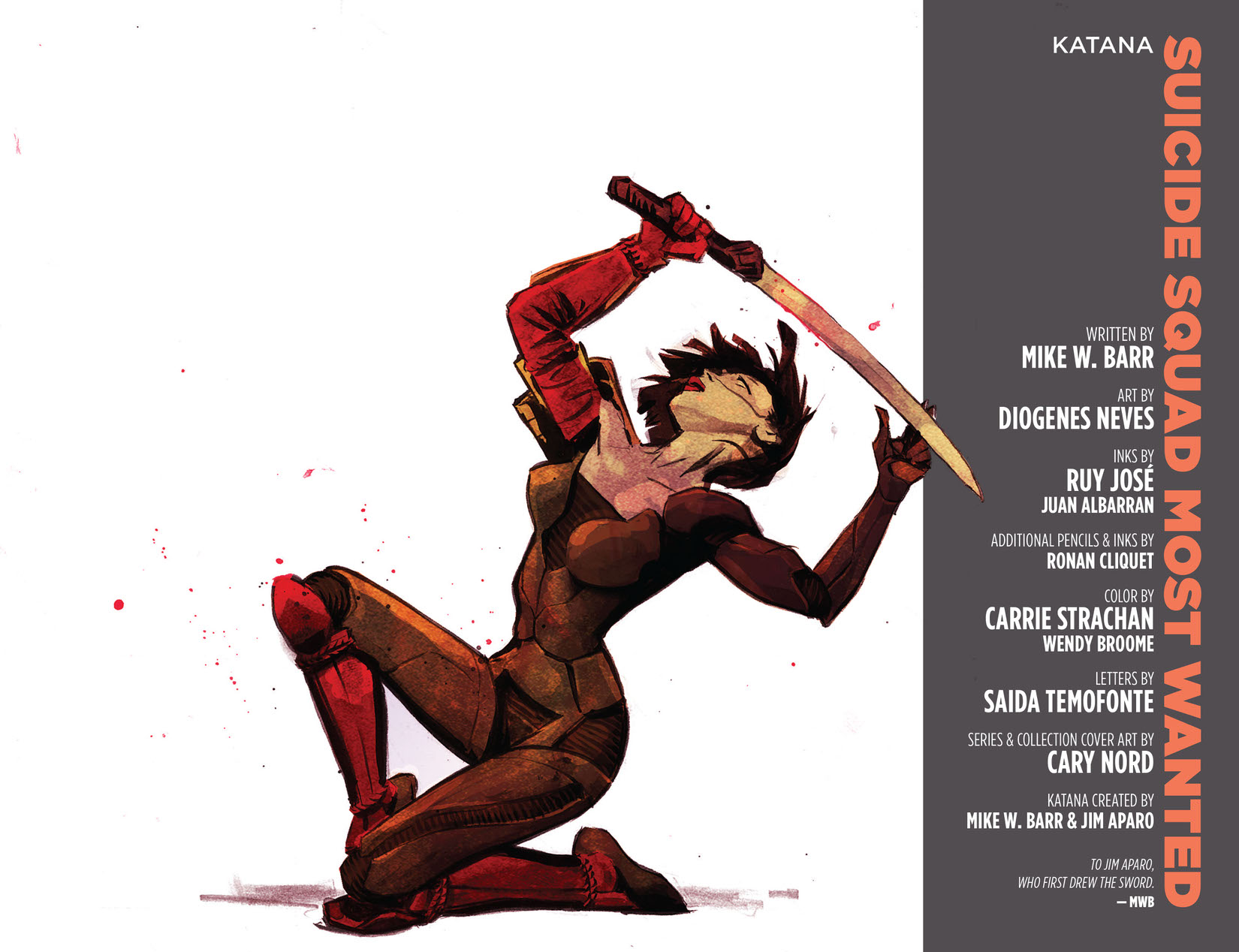 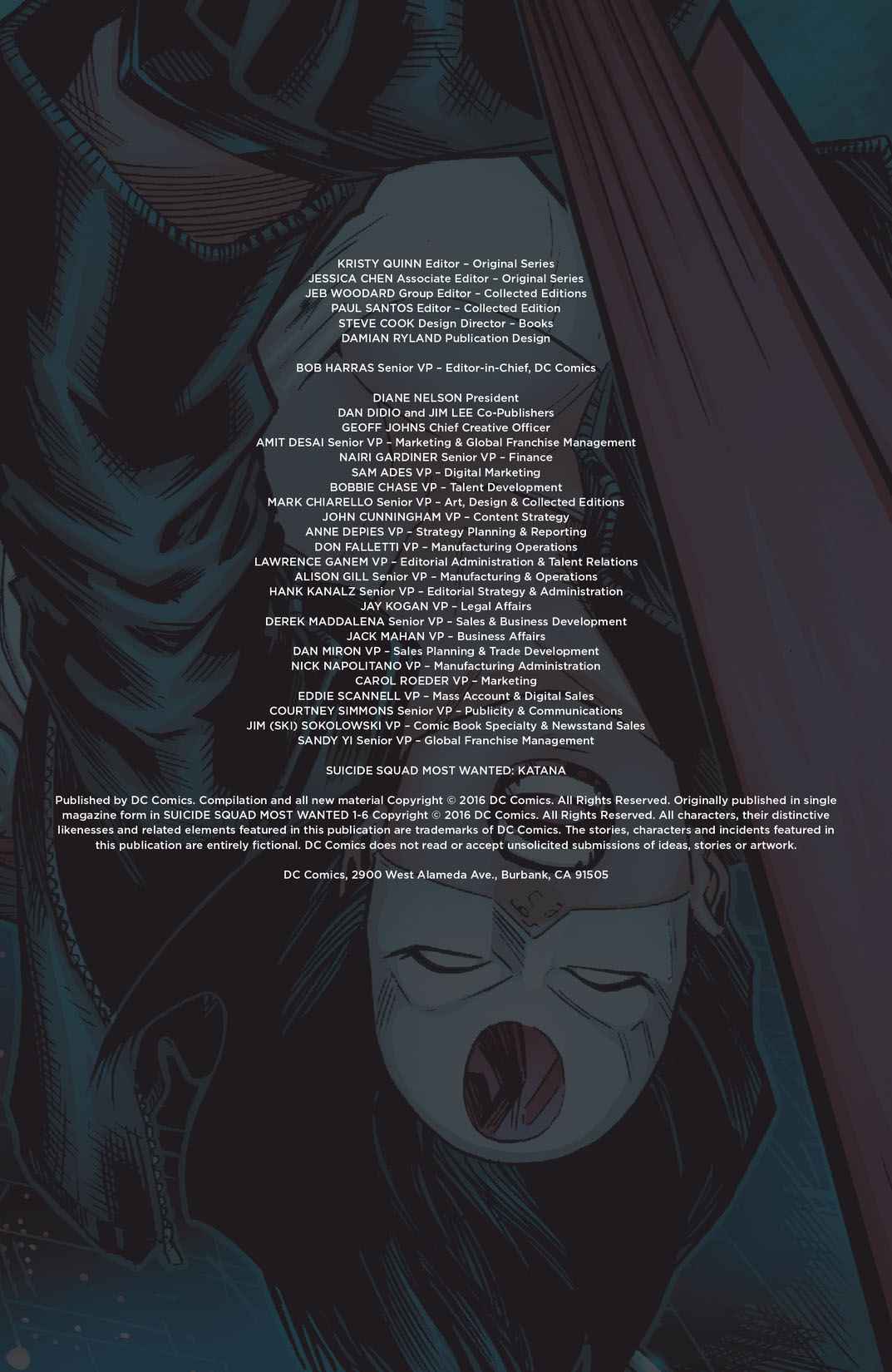 THE ONLY THING DEADLIER THAN THE BLADE…IS THE WOMAN WHO WIELDS IT For the assassin named Katana, this was supposed to be just another mission. She doesn’t know why the island of Markovia has been invaded by the fascist death cult called Kobra, and she doesn’t care. She simply knows that as a member of the Suicide Squad, it’s her job to stop them by any means necessary and get out in one piece. Only one thing is certain: Katana must cut her way through the evil to the terrible truth behind her mission, or the whole world will be endangered-and her Suicide Squad puppet masters will be more than happy to let her fall on her sword… dOne of the stars of this year’s highly anticipated action blockbuster gets her own turn in the spotlight in SUICIDE SQUAD MOST WANTED: KATANA, by her co-creator Mike W. Barr and artist Diogenes Neves-a razor-sharp thriller that will slice right through you! Collects SUICIDE SQUAD MOST WANTED #1-6.