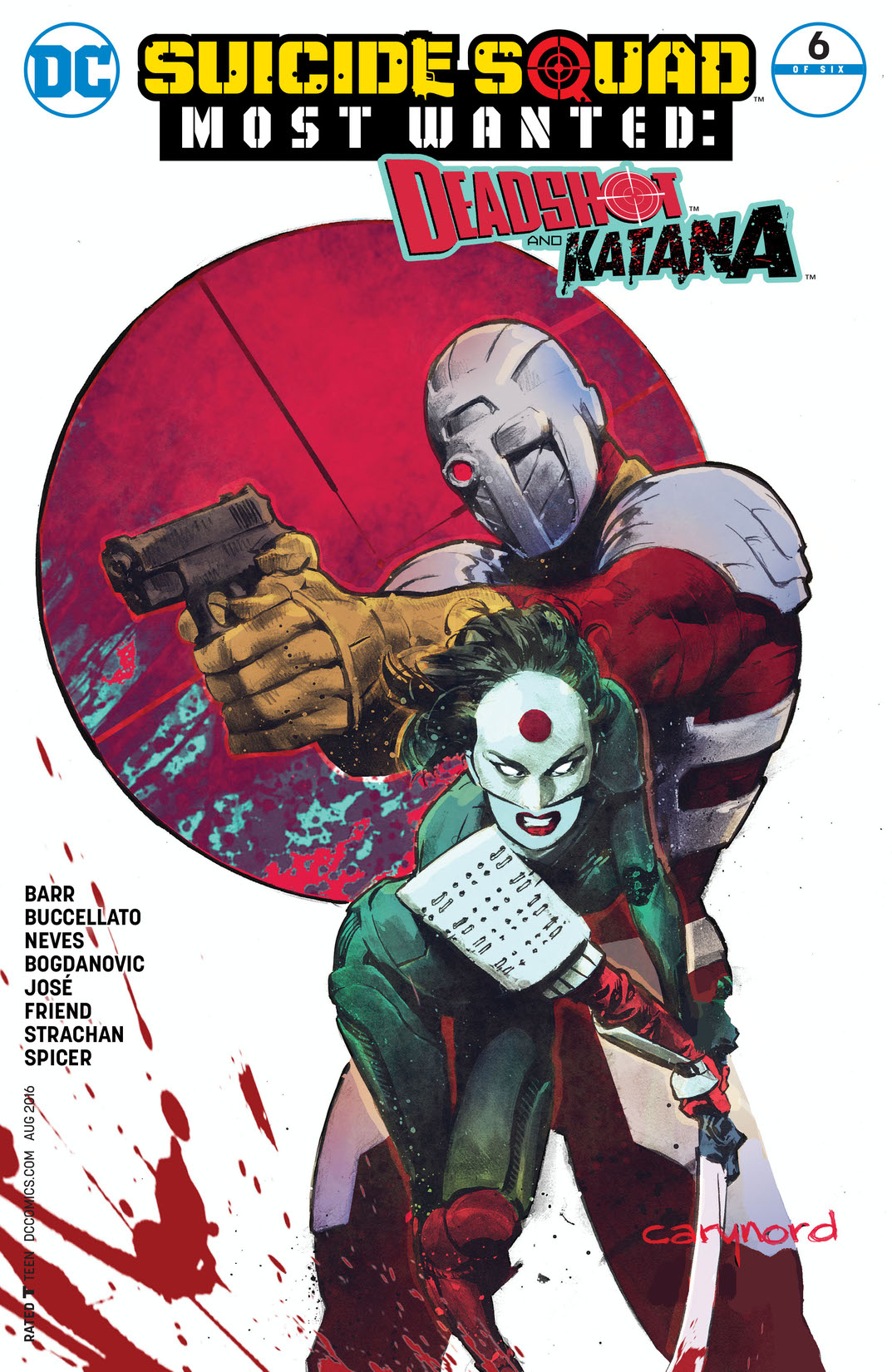 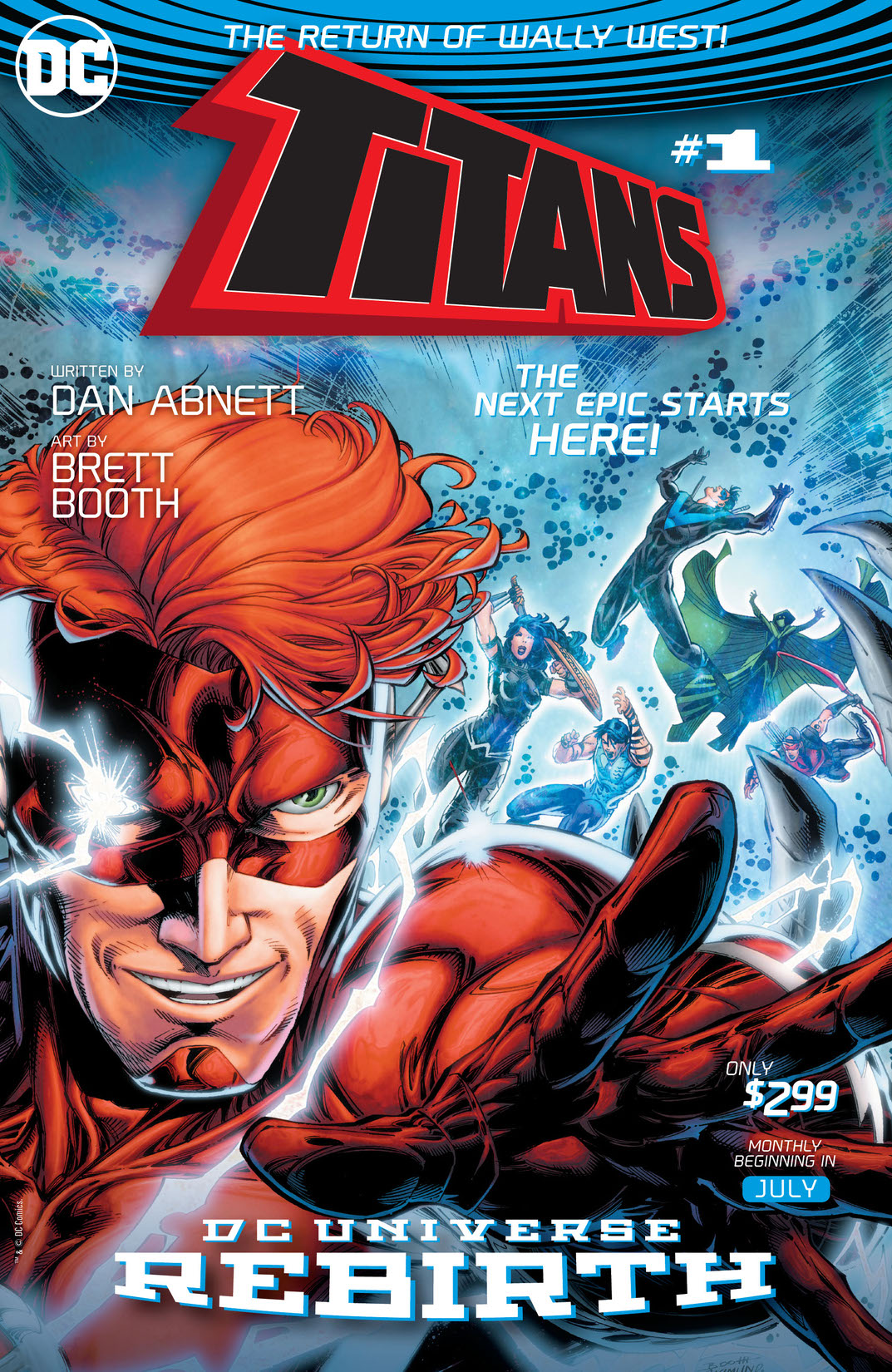 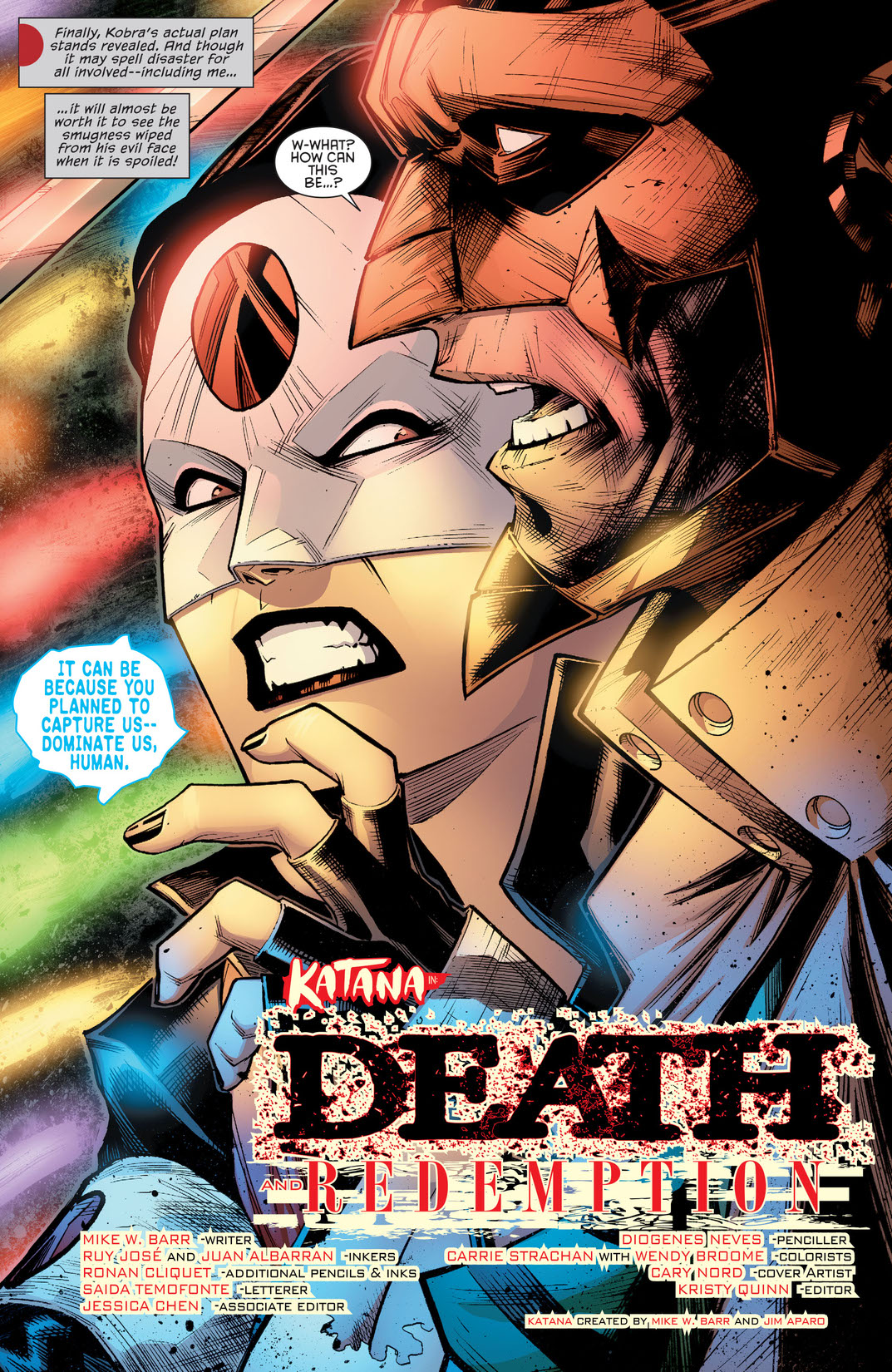 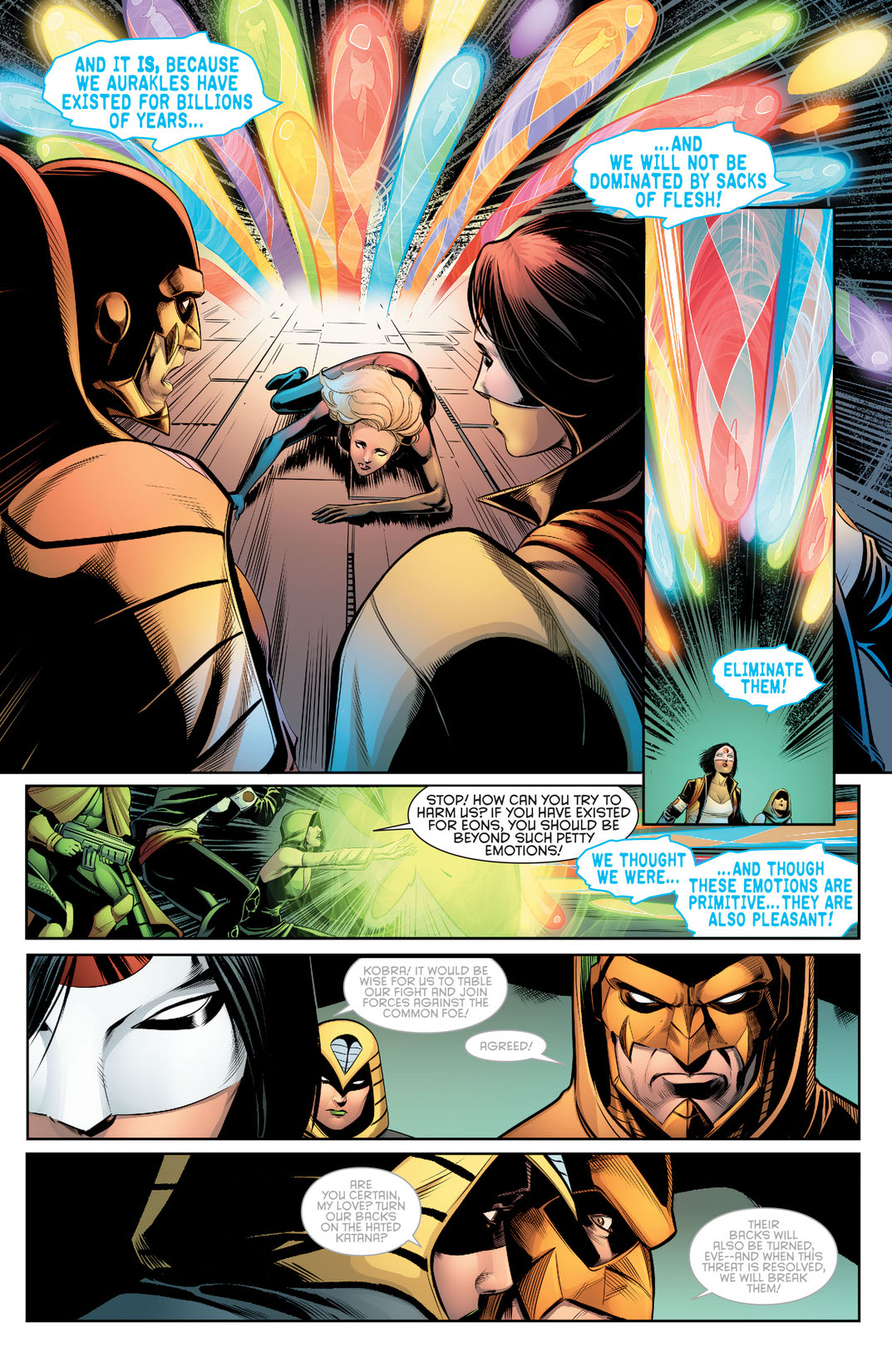 Kobra put the fate of the Earth at risk-and now he wants Katana and the Squad to work beside him to clean up his mistakes. As the fight on his ark heats up, they’ll all need to decide what is most important!