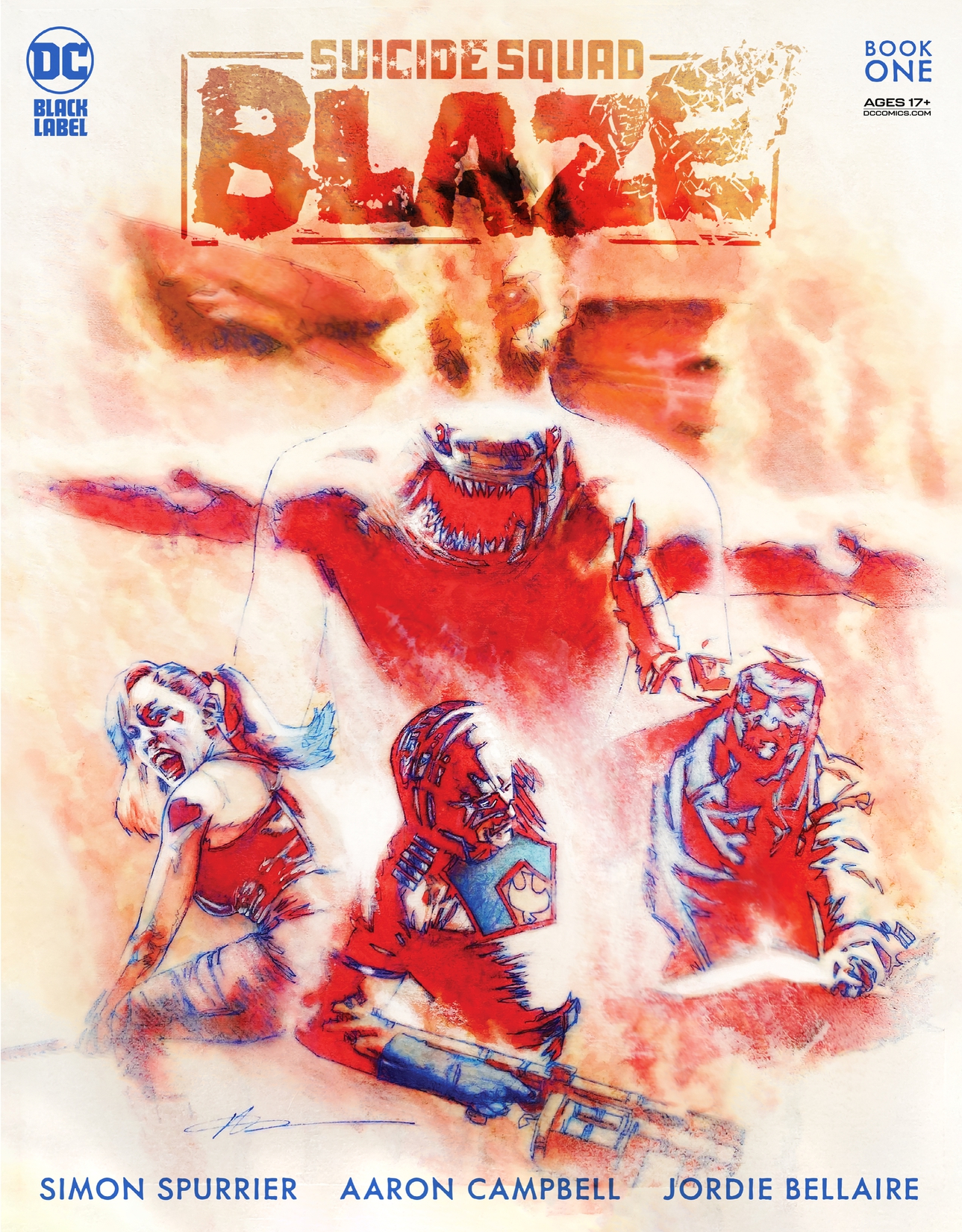 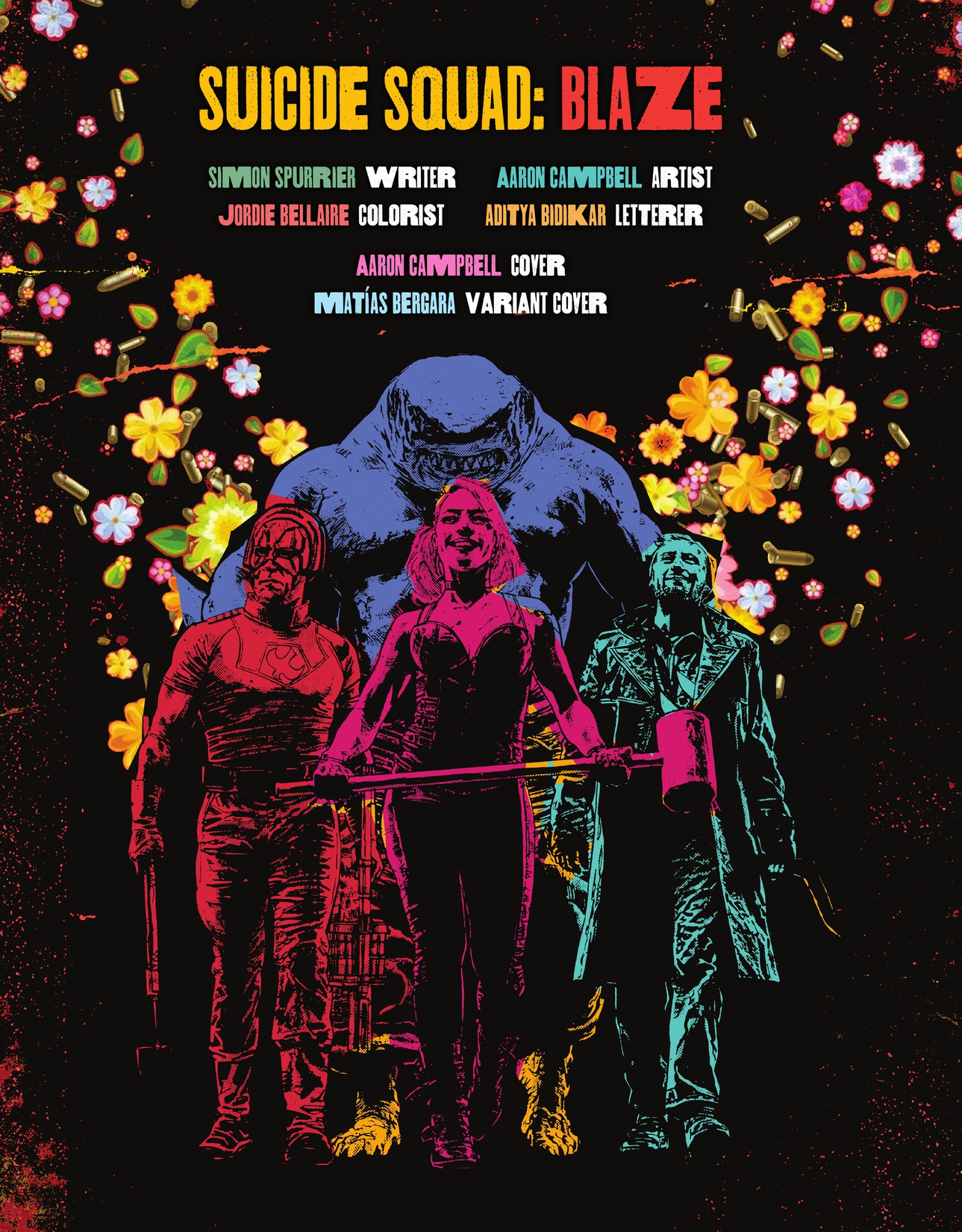 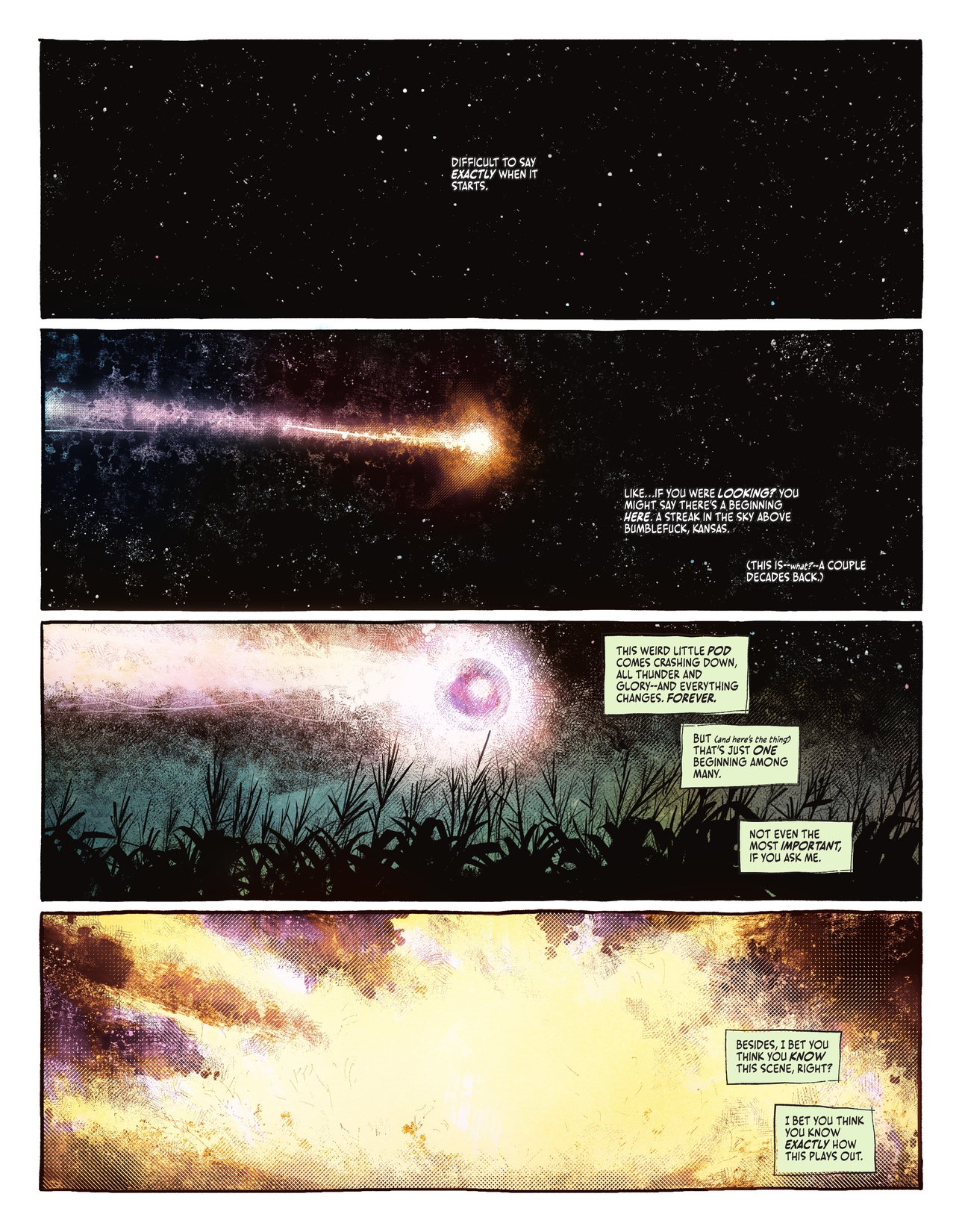 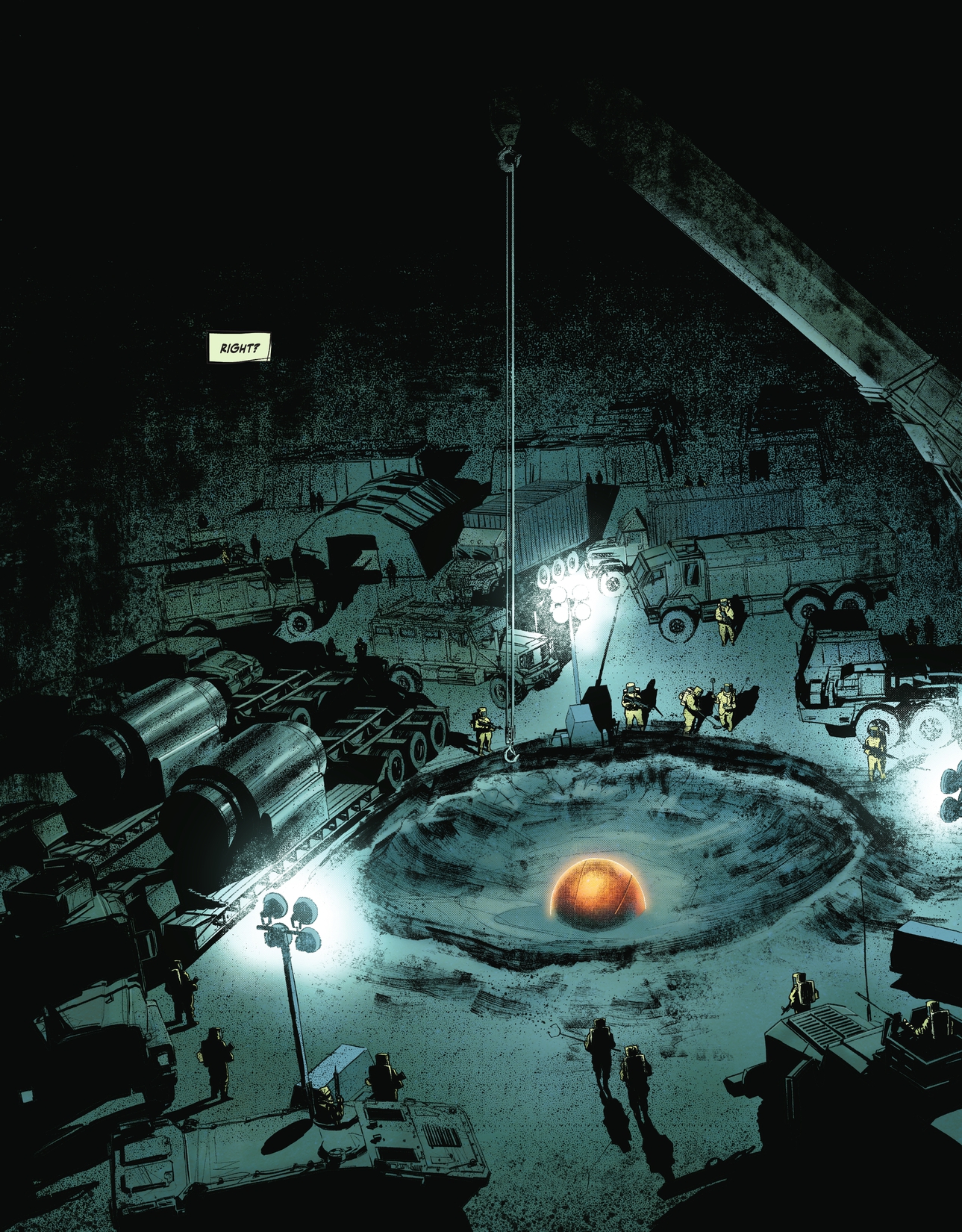 The attacks begin without warning. Brutal, sudden…cannibalistic. A metahuman with all the power of Superman but none of his humanity. An unstoppable being ruled only by hunger and instinct, striking at random across the world. To stop this threat, Harley Quinn, Peacemaker, Captain Boomerang, and King Shark have been assigned to corral, nursemaid, and if necessary execute five deadly new recruits: the expendable products of a secret government procedure called BLAZE. They’re ordinary prisoners, endowed with incredible power…and the certain knowledge that it’ll burn through them like wildfire. They have six months to live, maximum. If you’re staring down life in prison, maybe that’s a good deal-especially if you’re Michael Van Zandt, desperate to reunite with the mad lover who forsook you after your Bonnie-and-Clyde crime spree. But that power? It’s surprisingly transferable. As each member of the Squad dies…the others get stronger. What would a hardened criminal do with that knowledge? Worse yet: What would a desperate, lovesick idiot do with it? One thing’s certain: this time the Suicide Squad’s bitten off more than it can chew. Win or lose-they all burn. Simon Spurrier and Aaron Campbell, the creative team behind the critically acclaimed John Constantine: Hellblazer, have been turned loose on the one DC title even more horrific and blackhearted than that one! We suggest you brace yourselves…