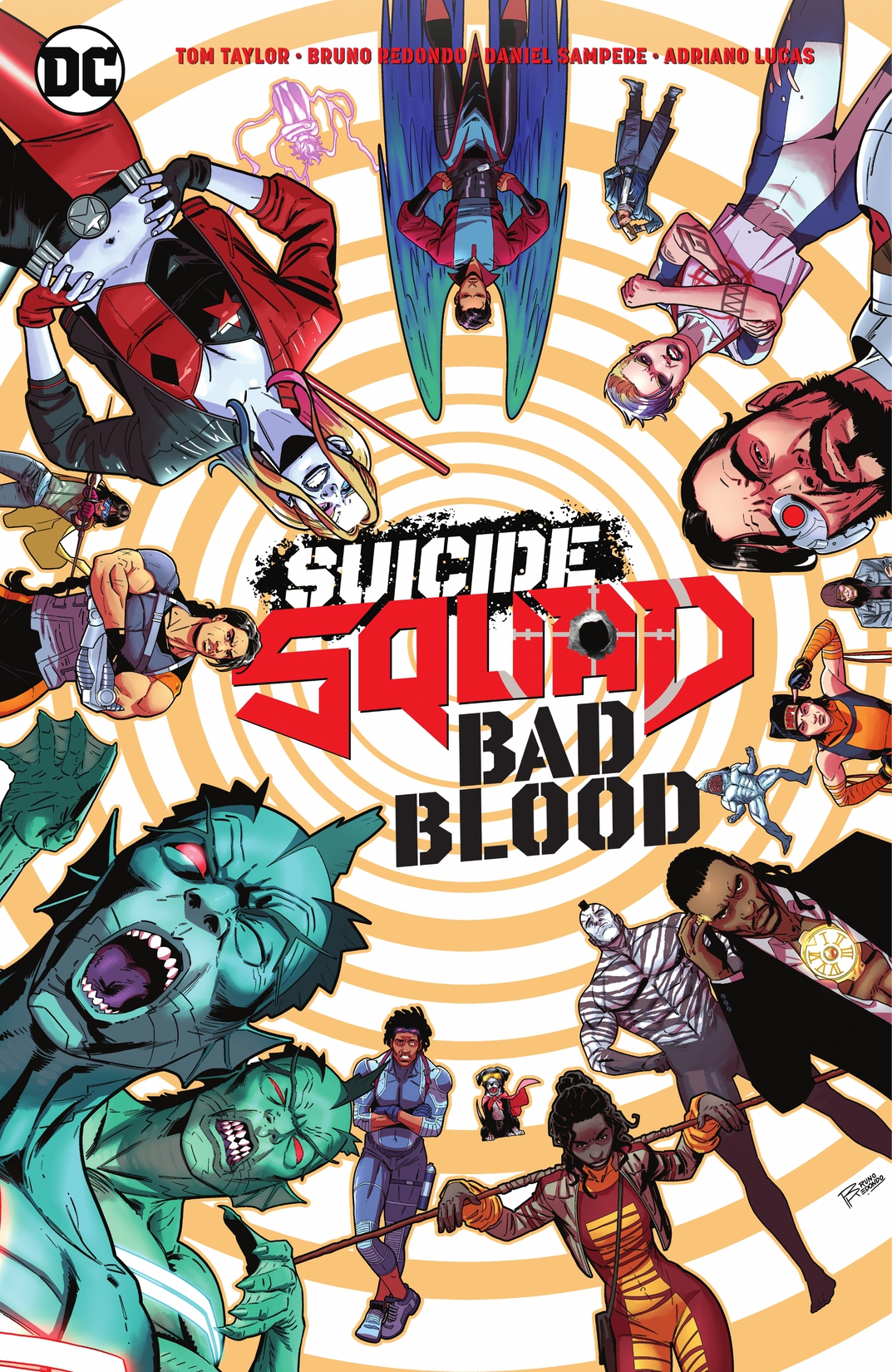 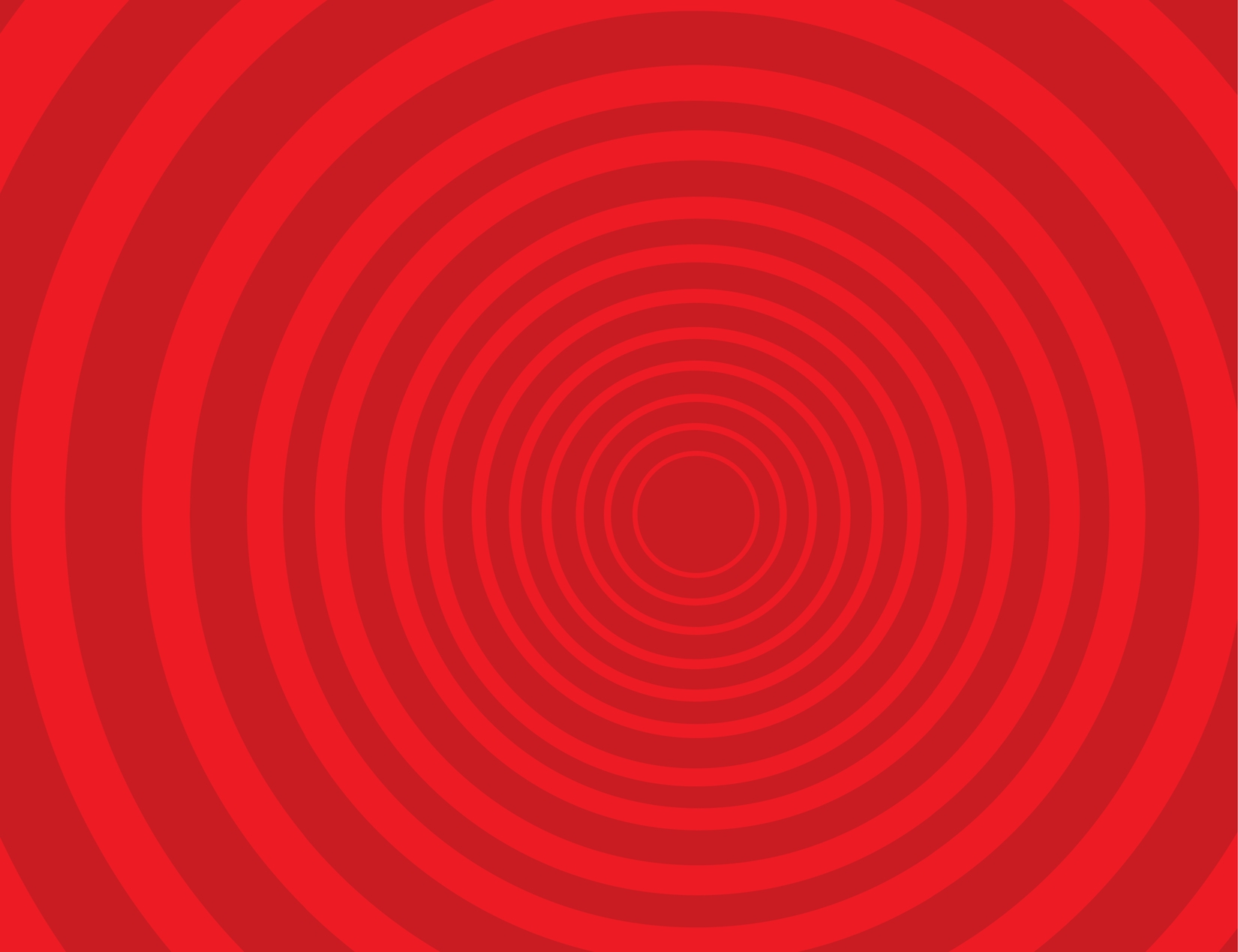 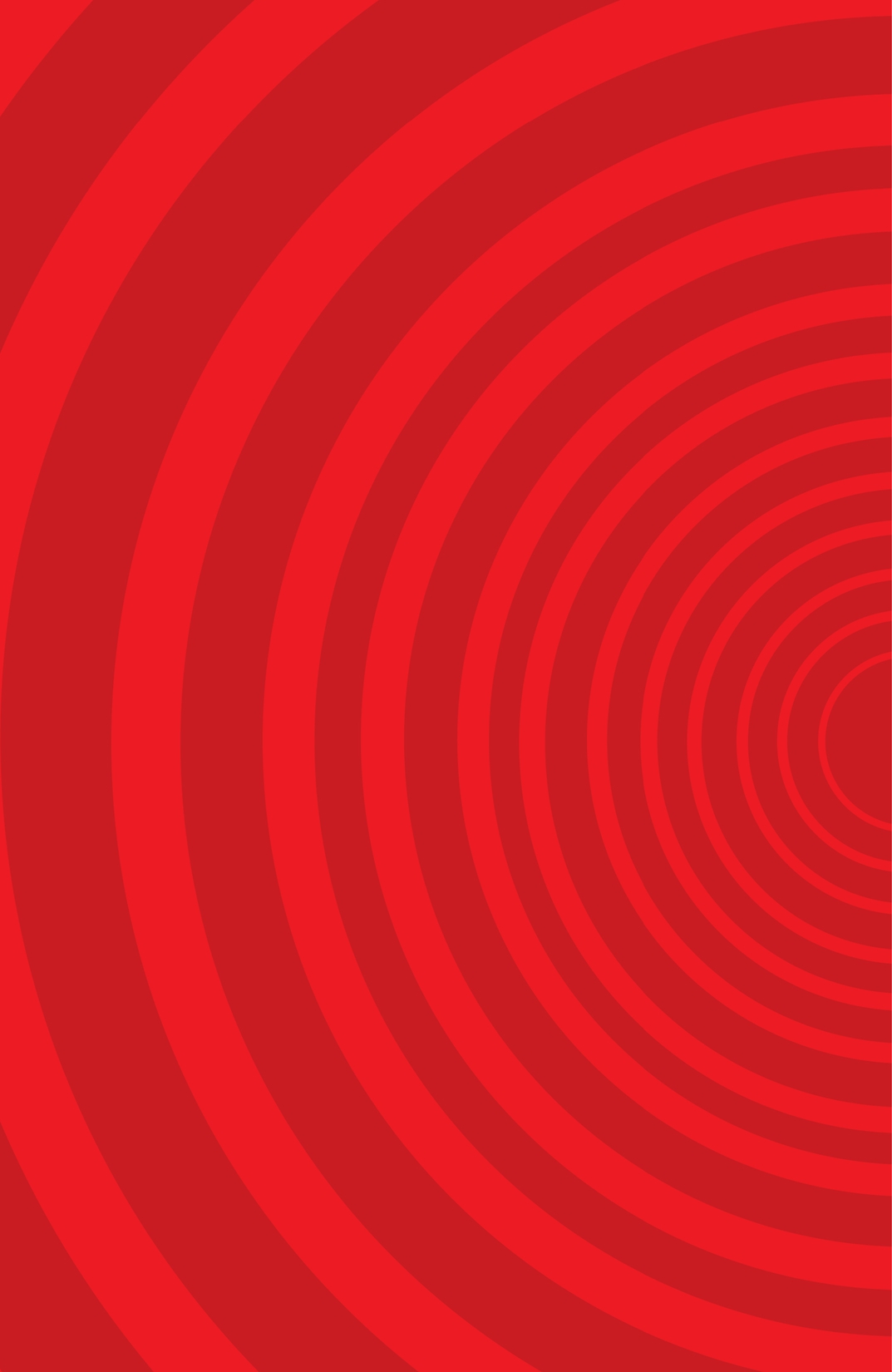 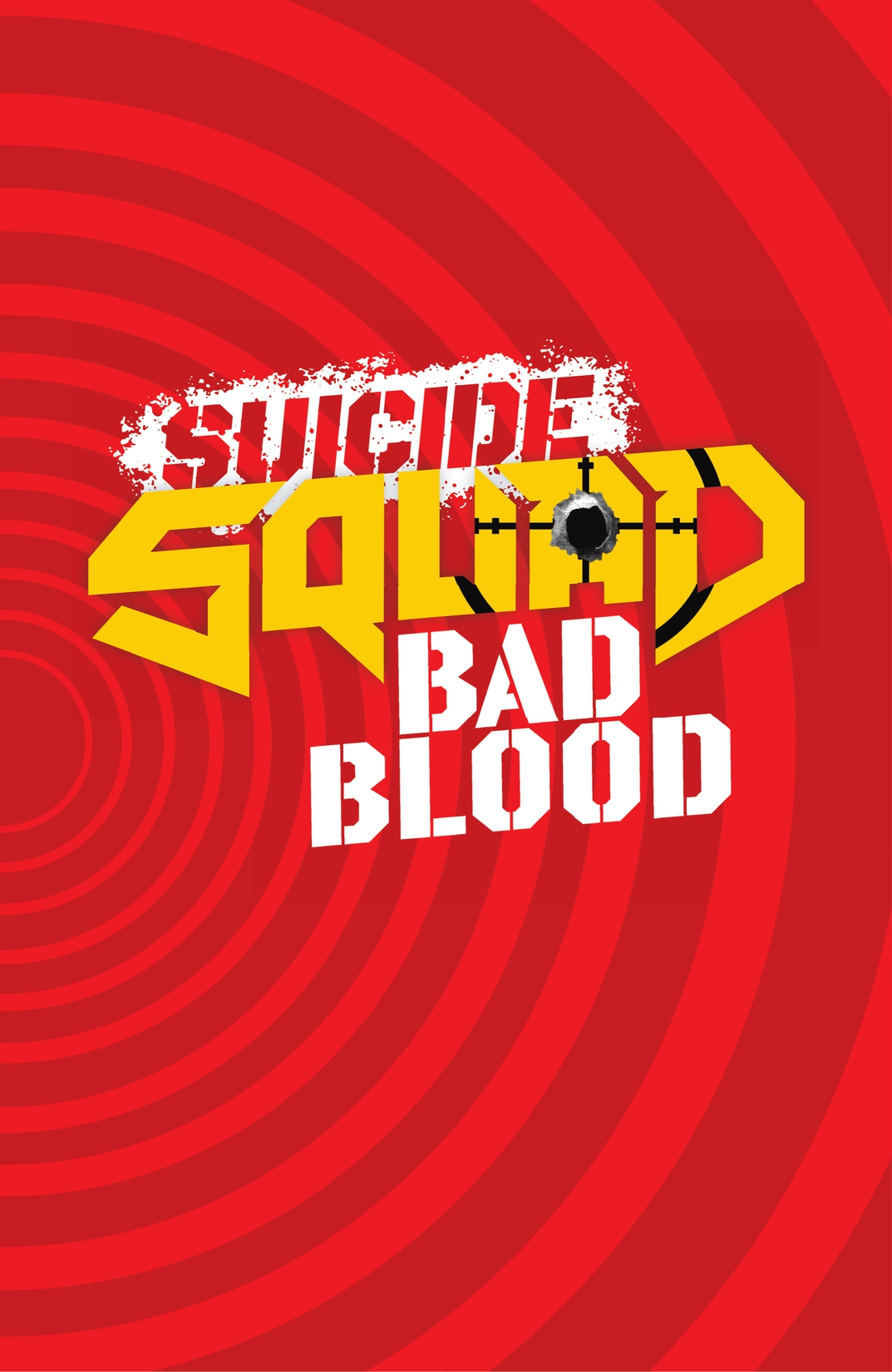 In this new collection, the Suicide Squad is assigned to neutralize a group of international super-terrorists known as the Revolutionaries-and the survivors are forced into joining the Squad! Who can Harley Quinn and Deadshot trust when their new teammates are the very people their crew was assigned to kill? This Squad might survive their next mission, but they may not survive each other-and with a “team” like this, the body count starts high, and only gets higher. Tom Taylor, the acclaimed writer of DCeased, delivers his flair for high-octane mayhem to the Suicide Squad in this new series where quite literally no one is safe. Bruno Redondo, Taylor’s collaborator on Injustice, illustrates this deadly new take on DC’s dysfunctional villain team. Collects Suicide Squad #1-11.