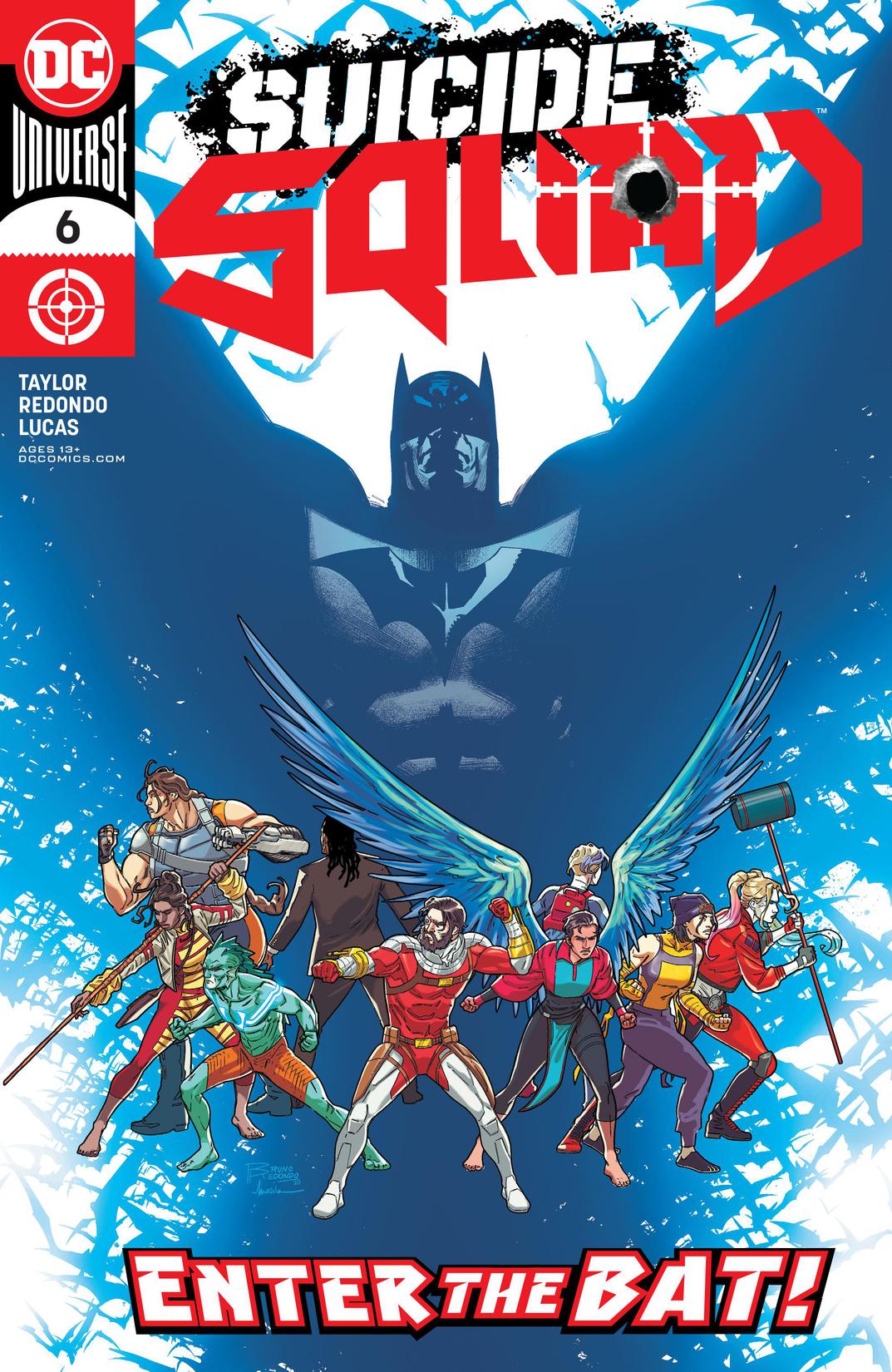 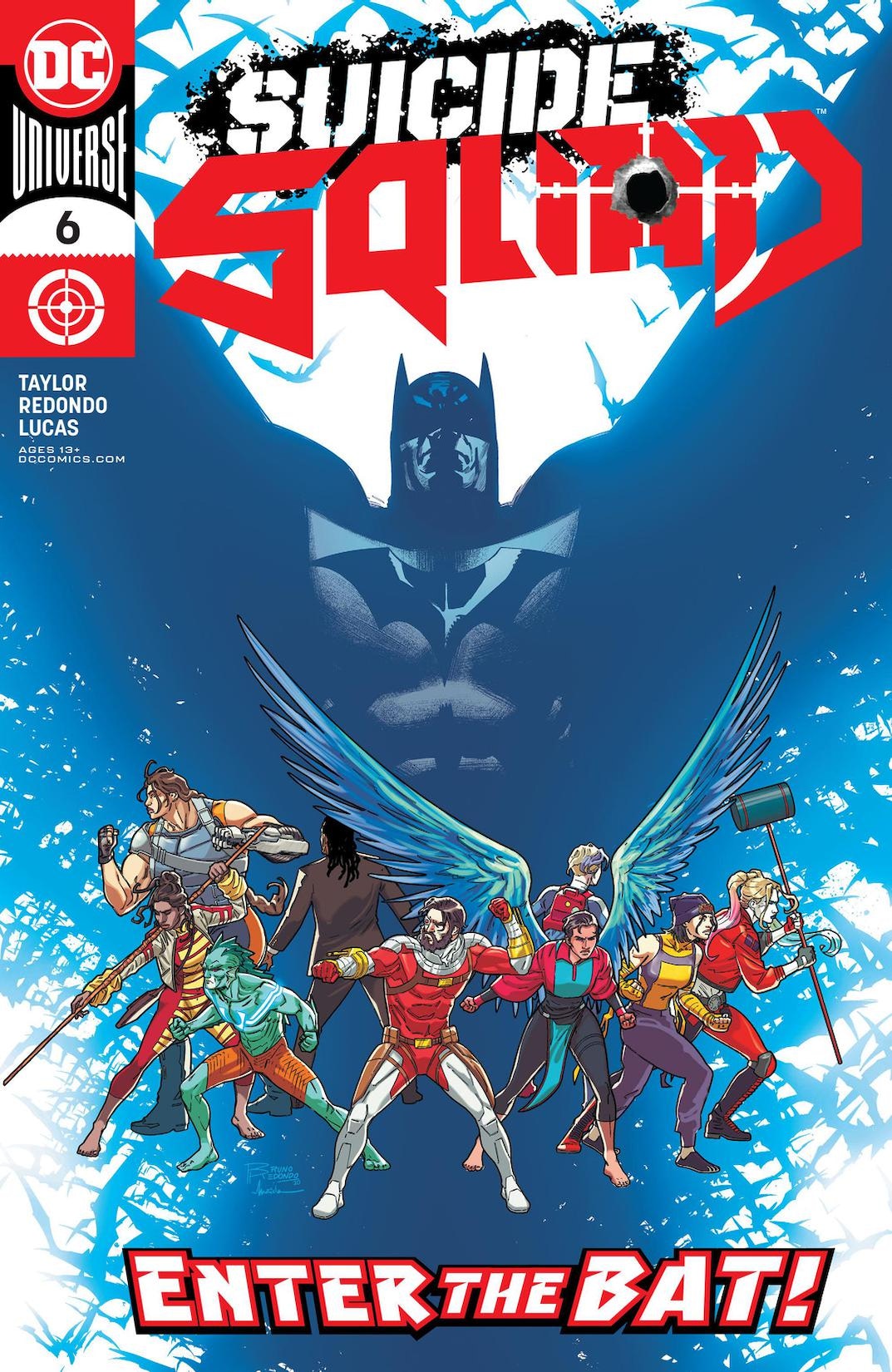 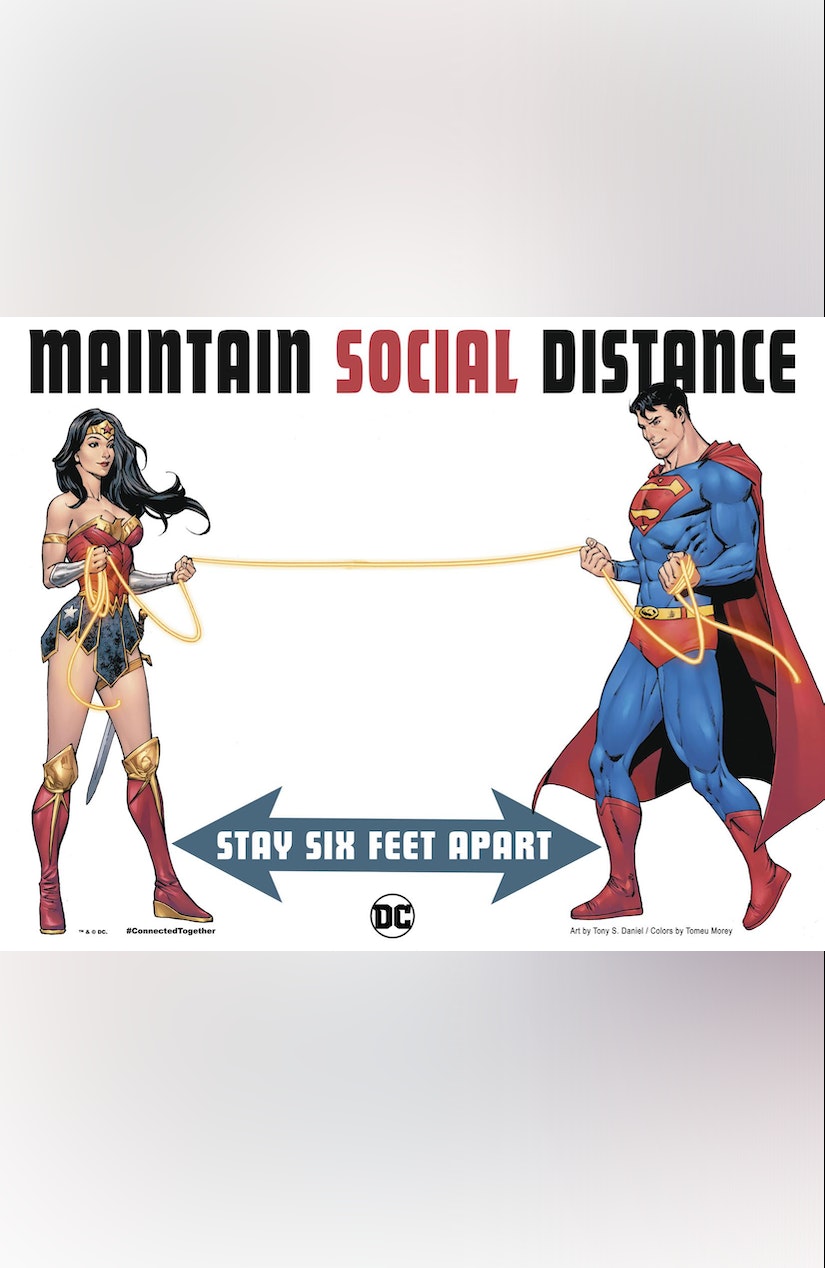 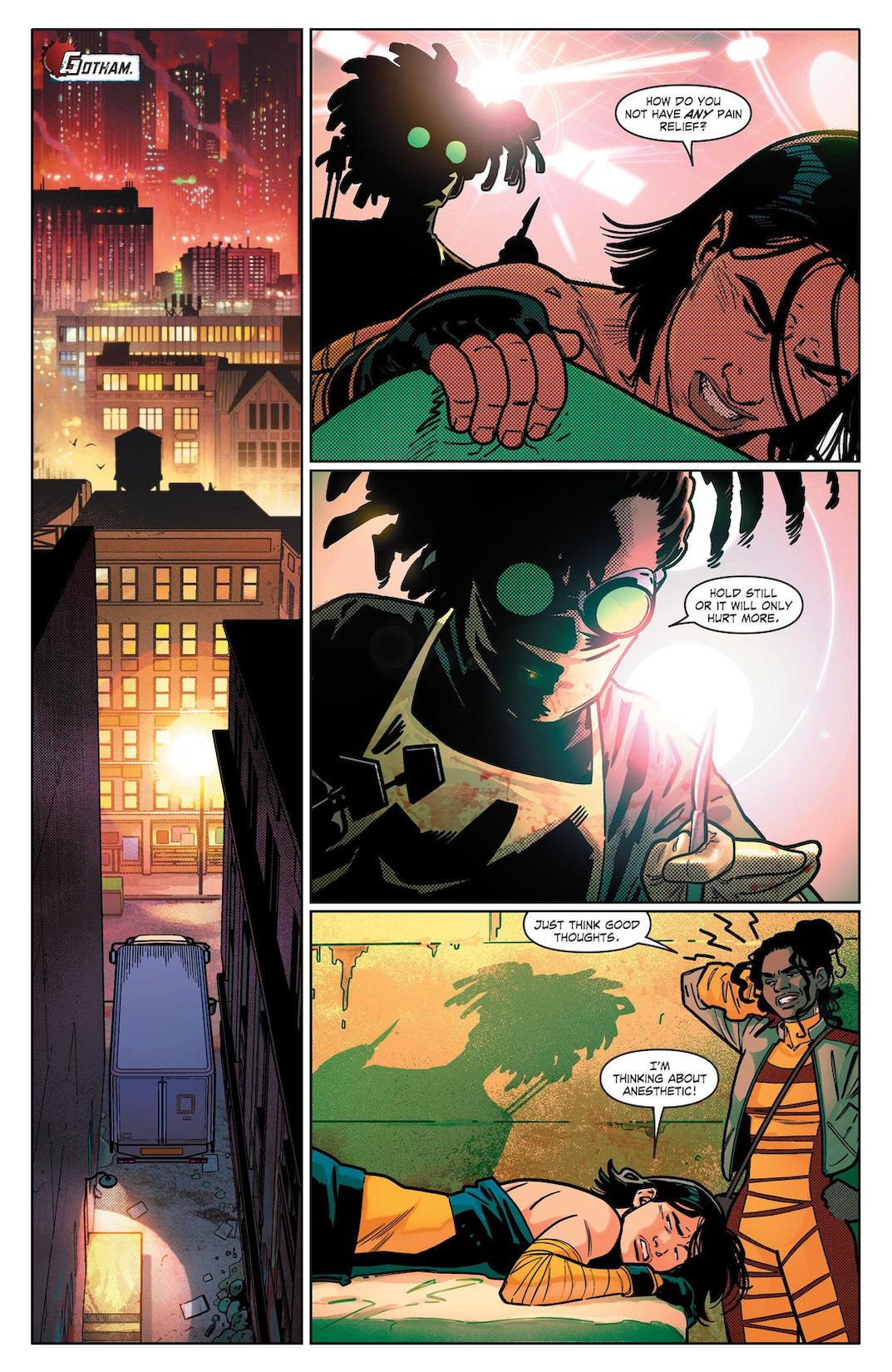 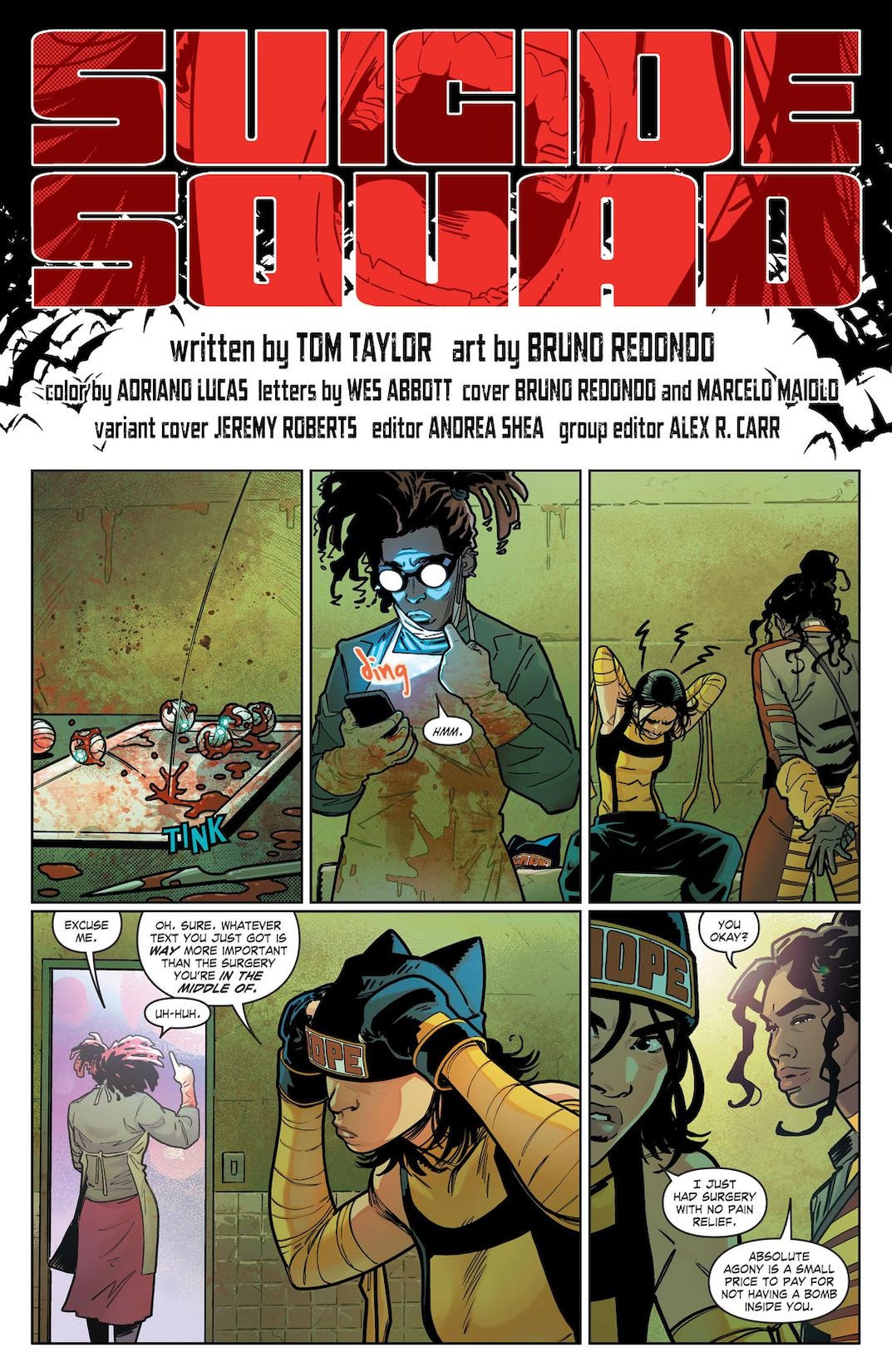 The hunters have become the hunted! Task Force X is the world’s most wanted-on the run from heroes and villains alike and no closer to taking down the puppet master who’s been pulling their strings. But even if they go to ground, there’s no hiding from the World’s Greatest Detective, and it’ll take every deadly trick in their playbook for the Squad to escape the wrath of Batman!