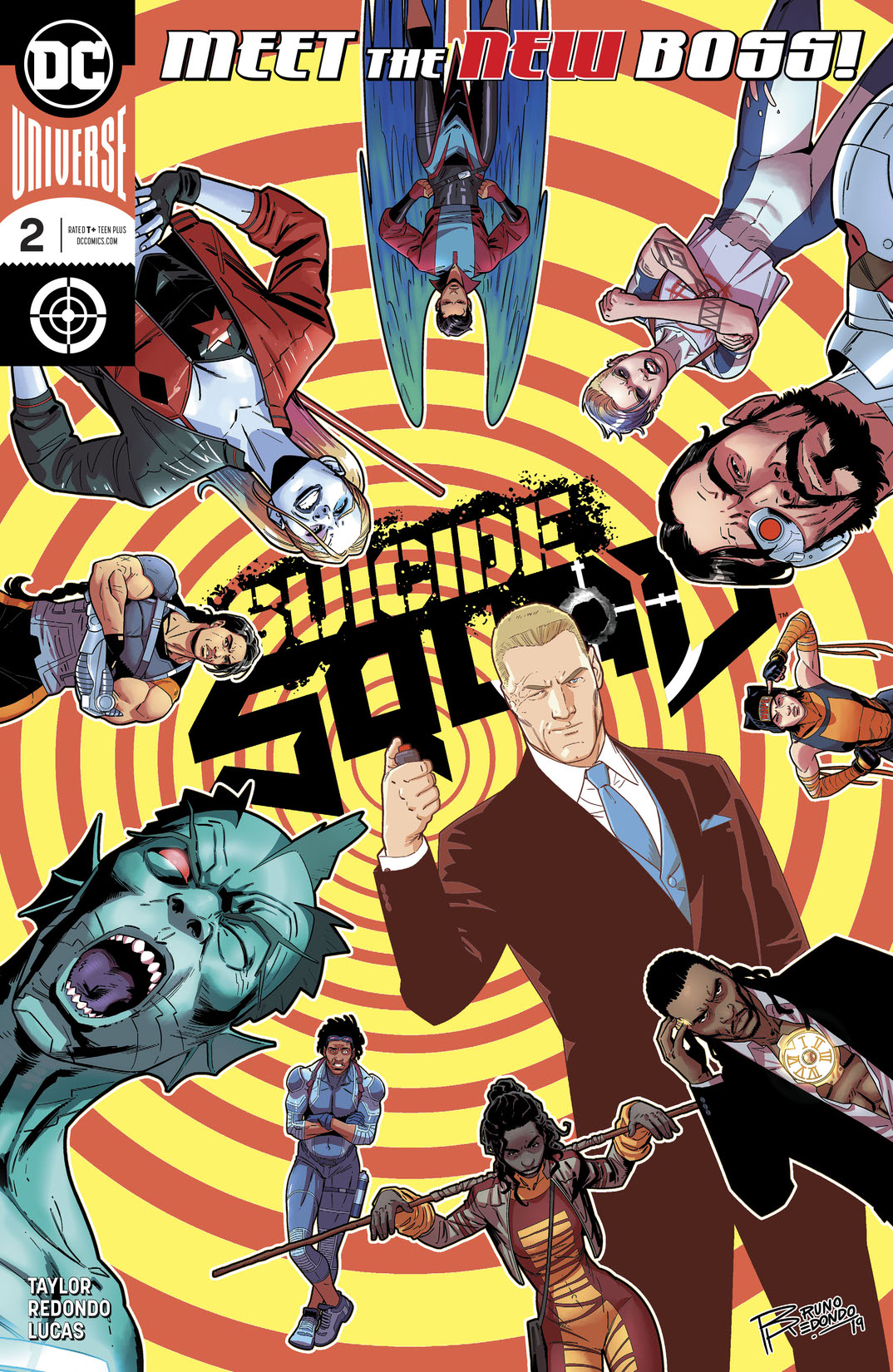 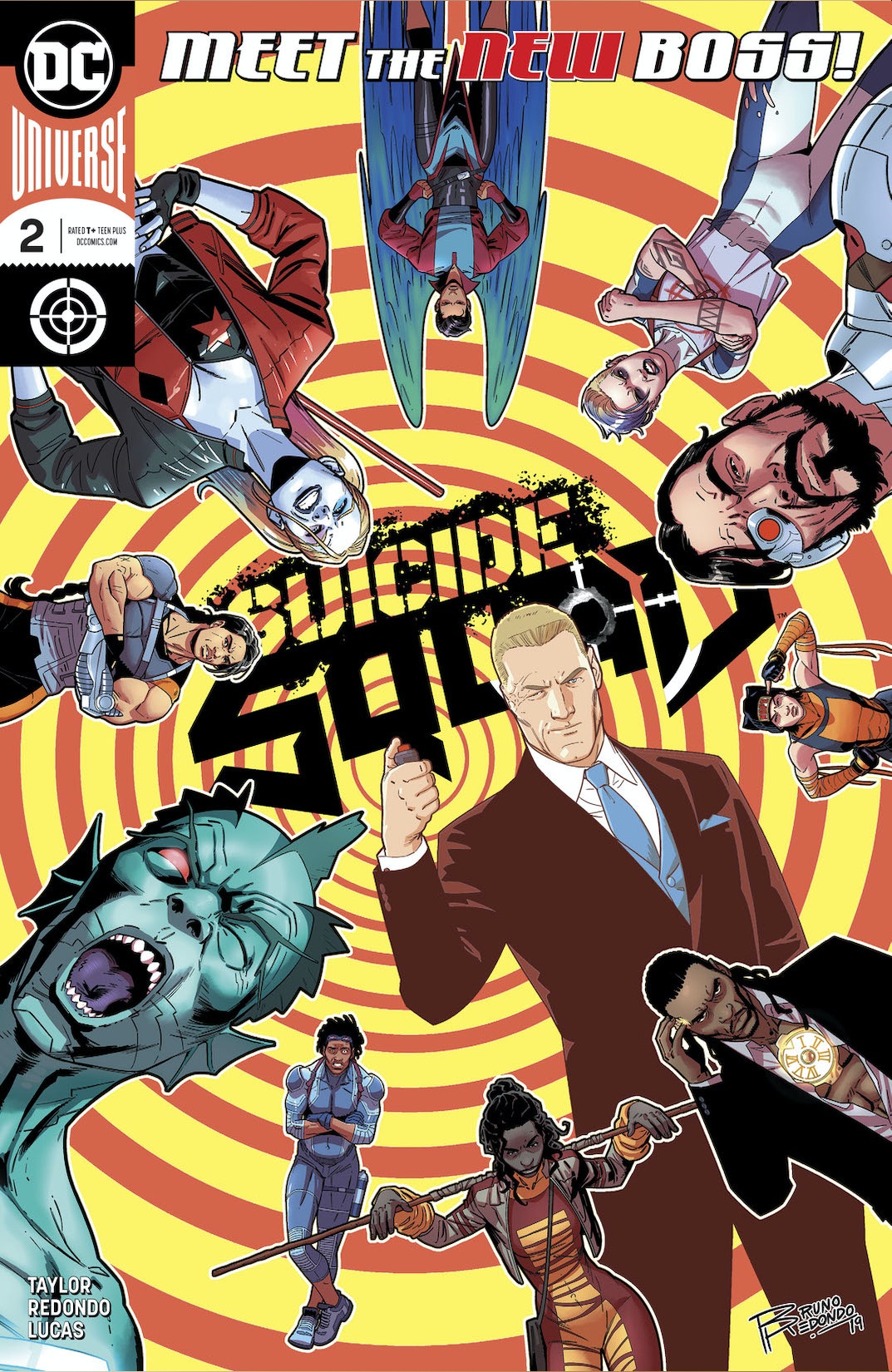 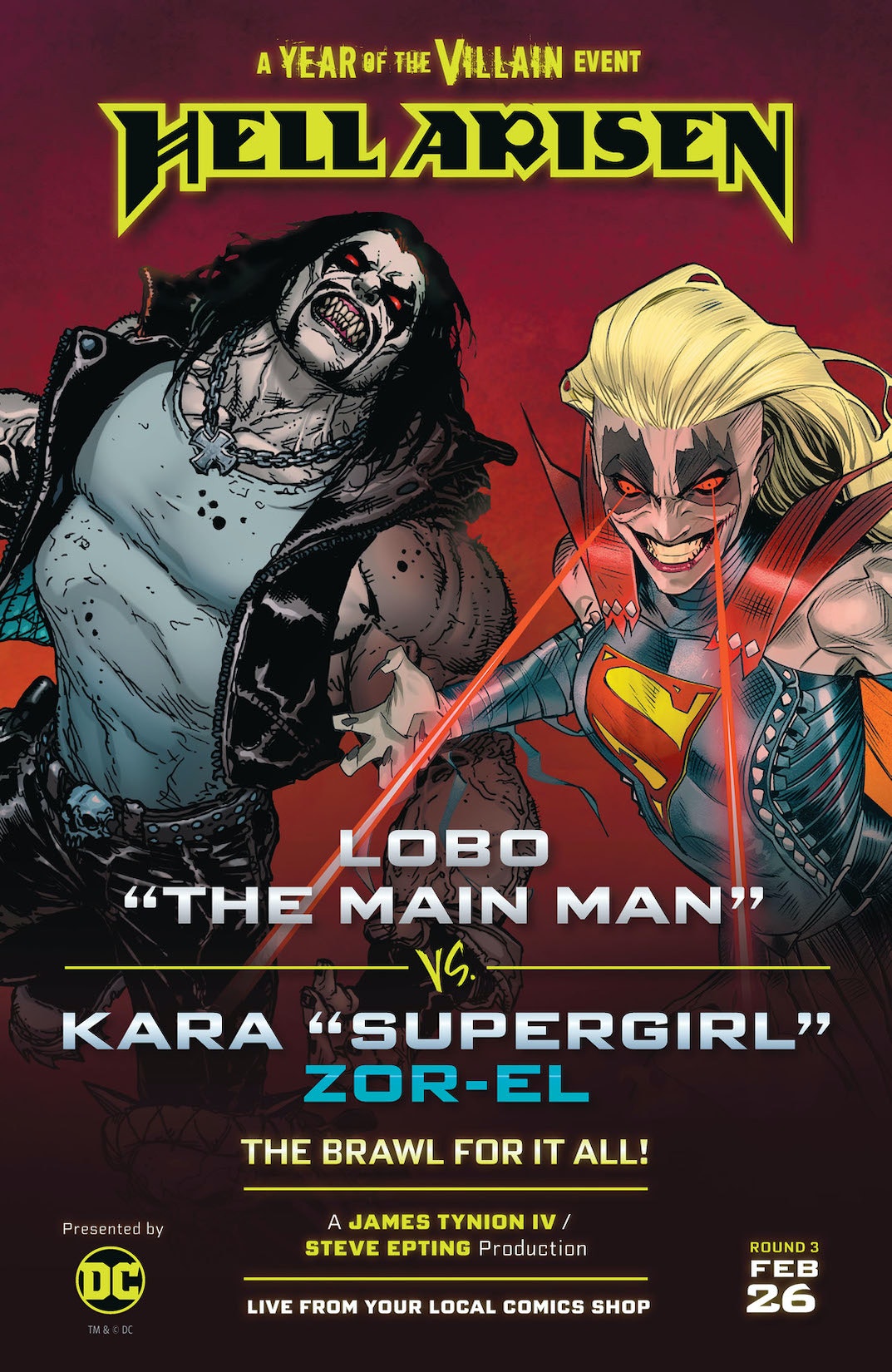 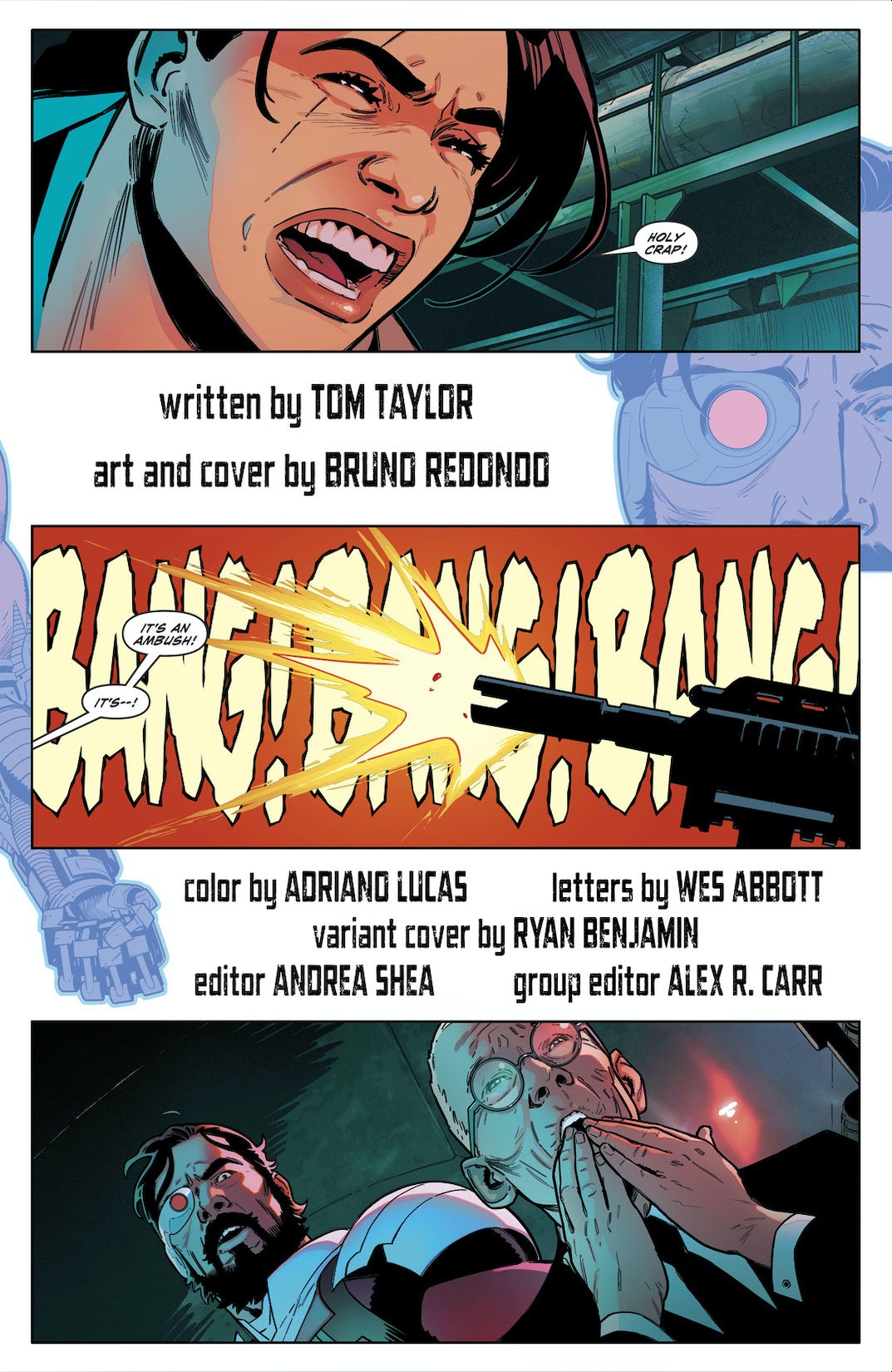 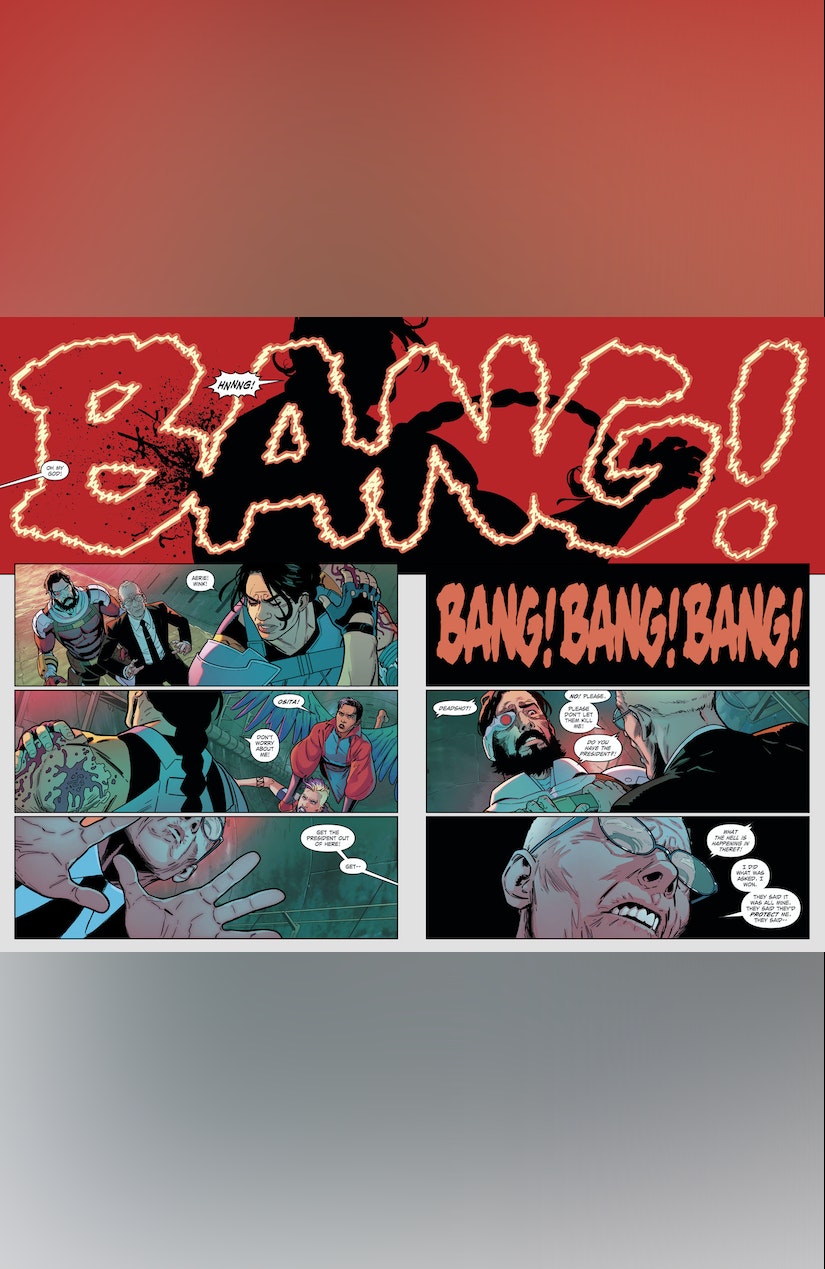 After the absolute carnage of Suicide Squad #1, a new Task Force X has been assembled-even before the bodies of teammates and friends have had a chance to cool! What’s left standing may be the most capable and uncompromising Suicide Squad ever brought together. But it’s also the most divided. Forced to fulfill the agenda of a cruel new taskmaster, this Squad might survive their next mission, but they may not survive each other.