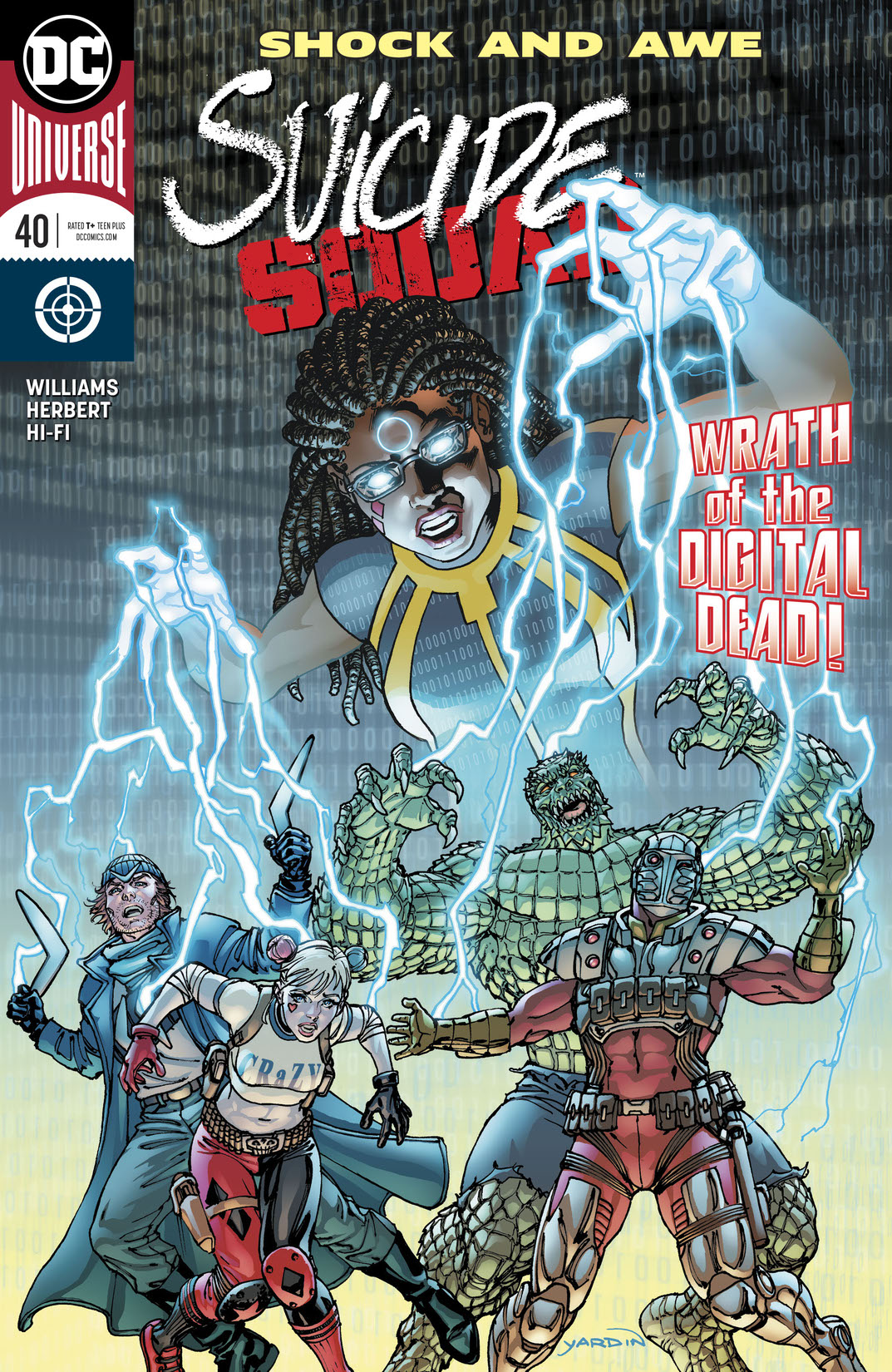 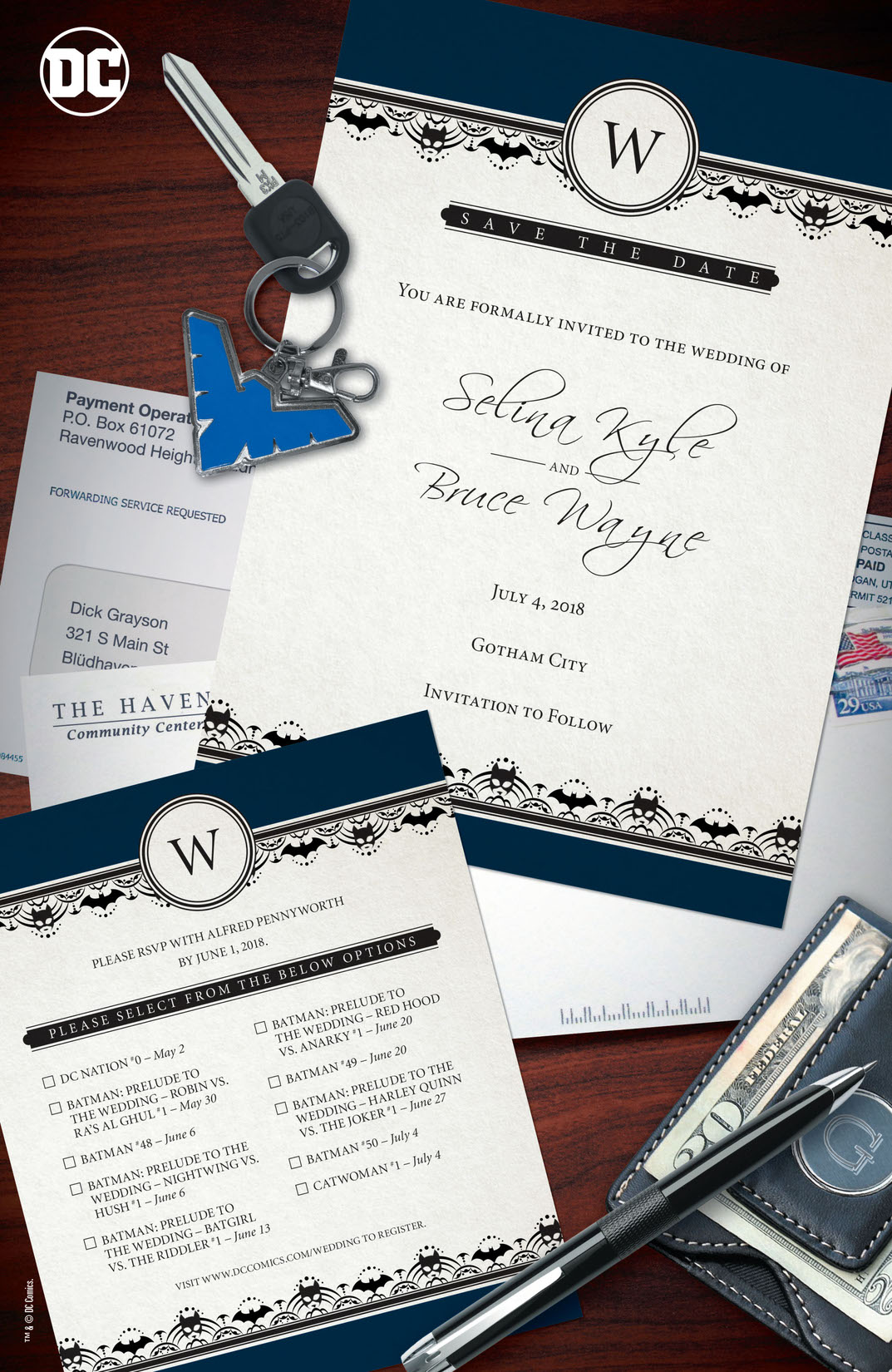 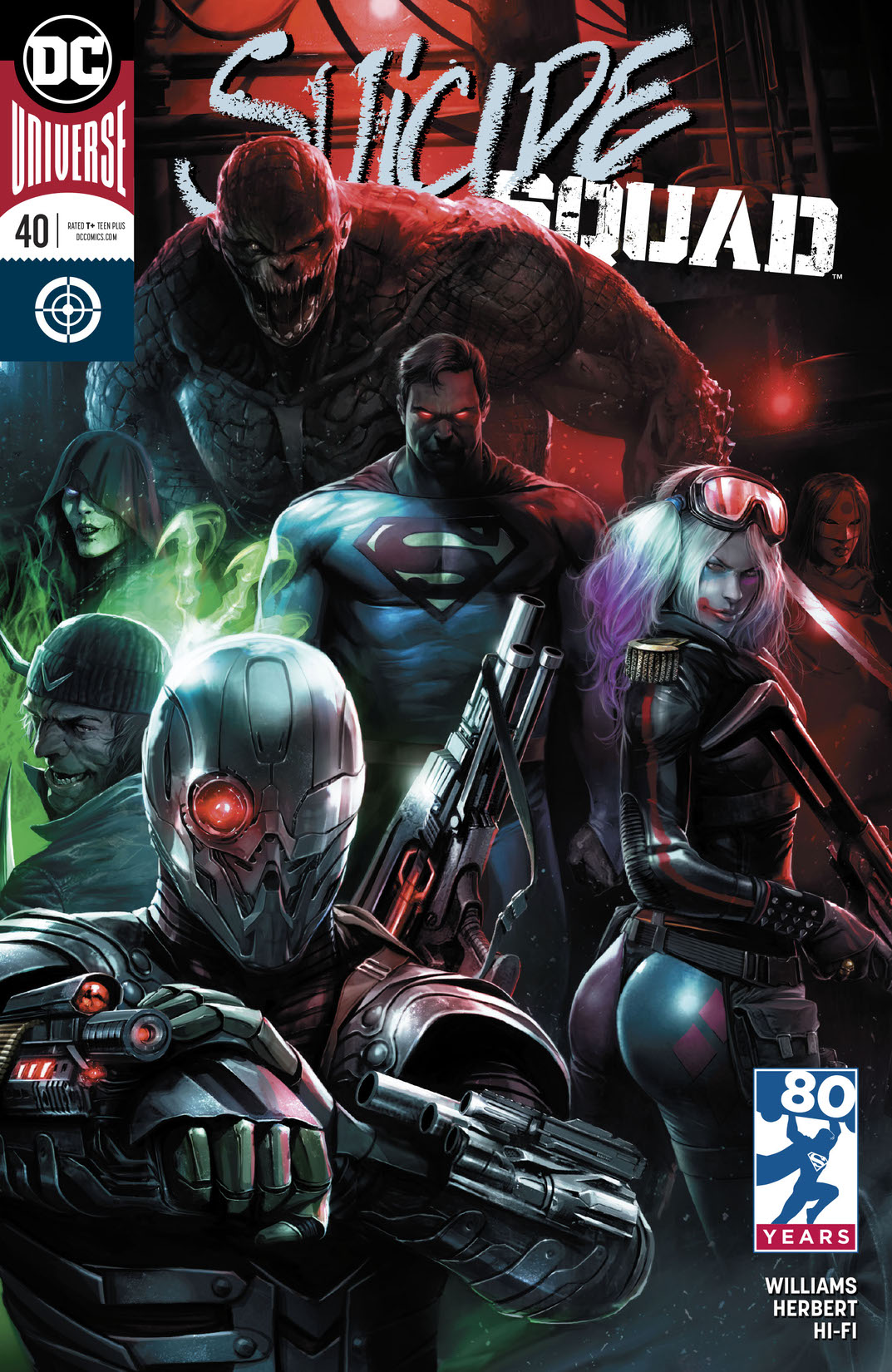 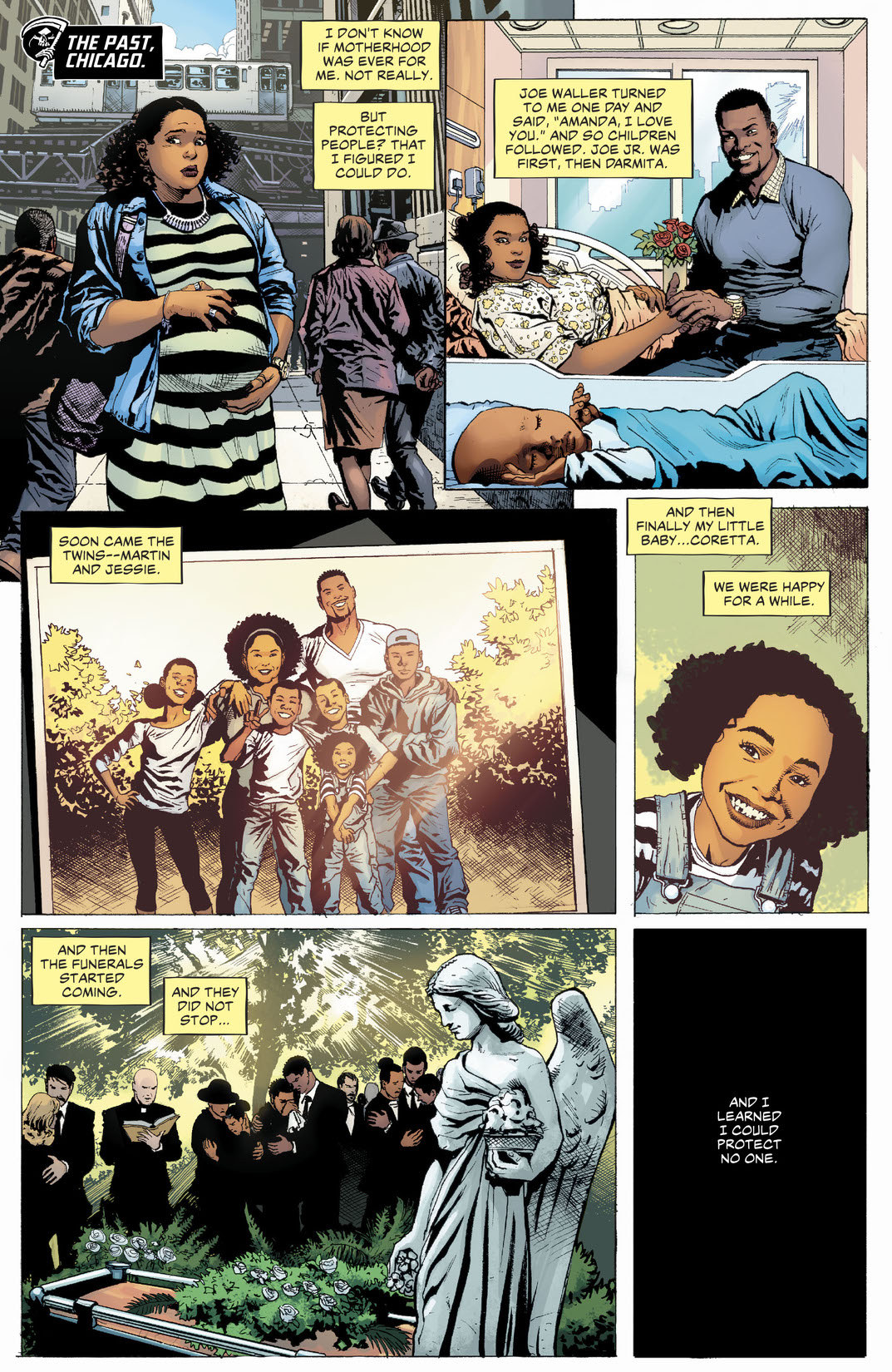 “BREAK THROUGH THE WALL” finale! The Squad faces down the Wall as their fate hangs in the balance. If the Squad doesn’t stop the Wall, the U.S. government will be demolished!