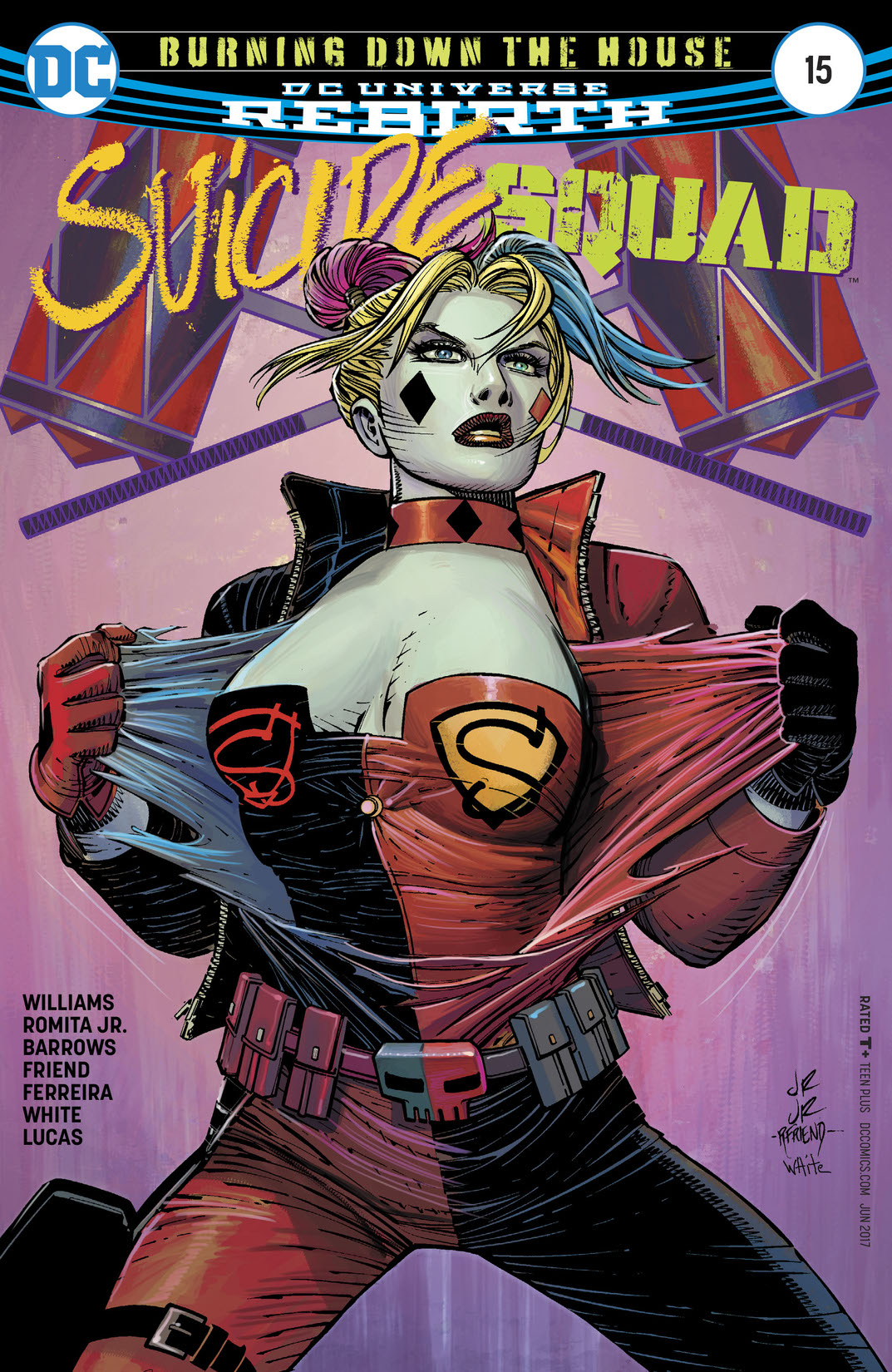 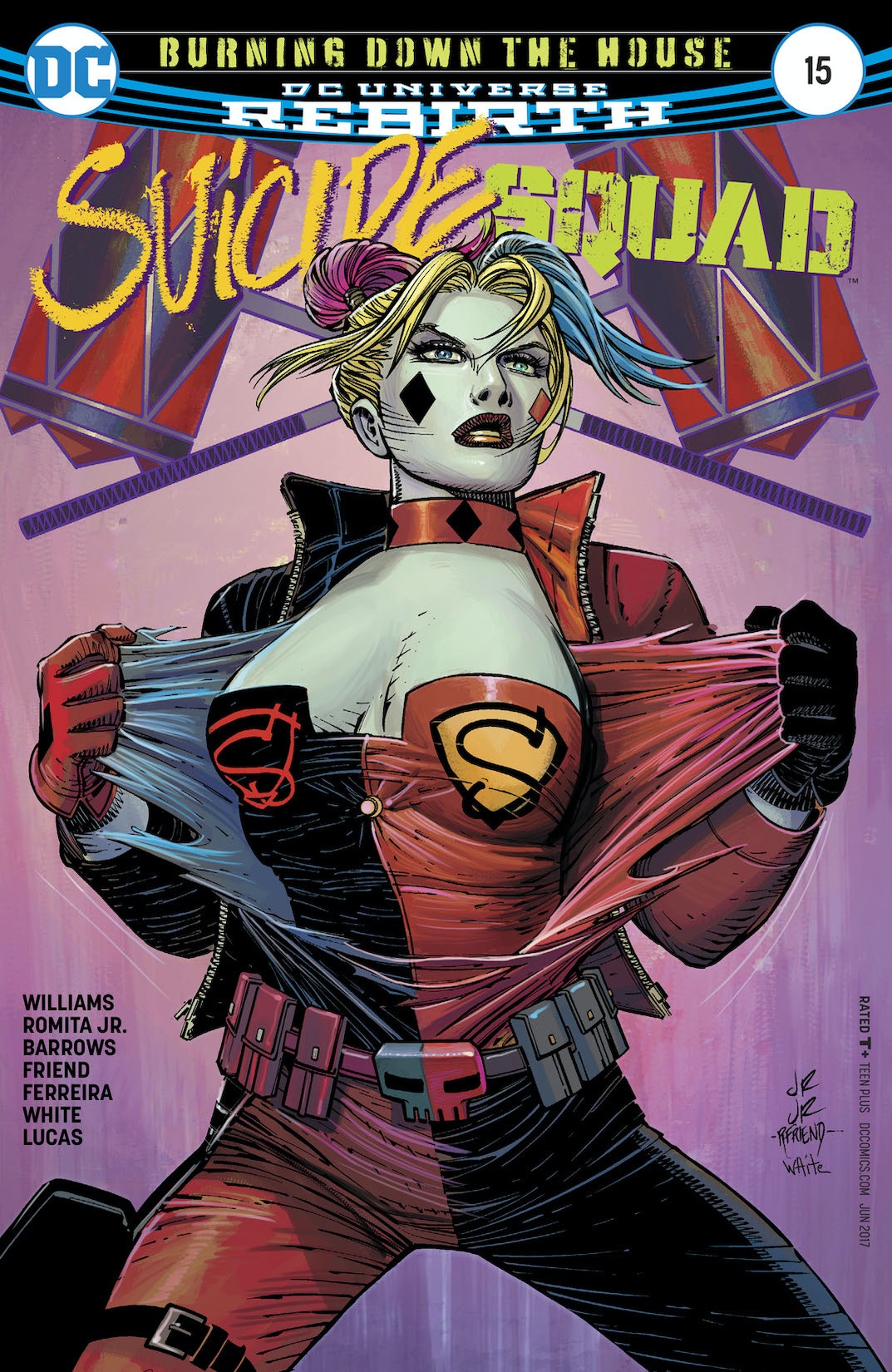 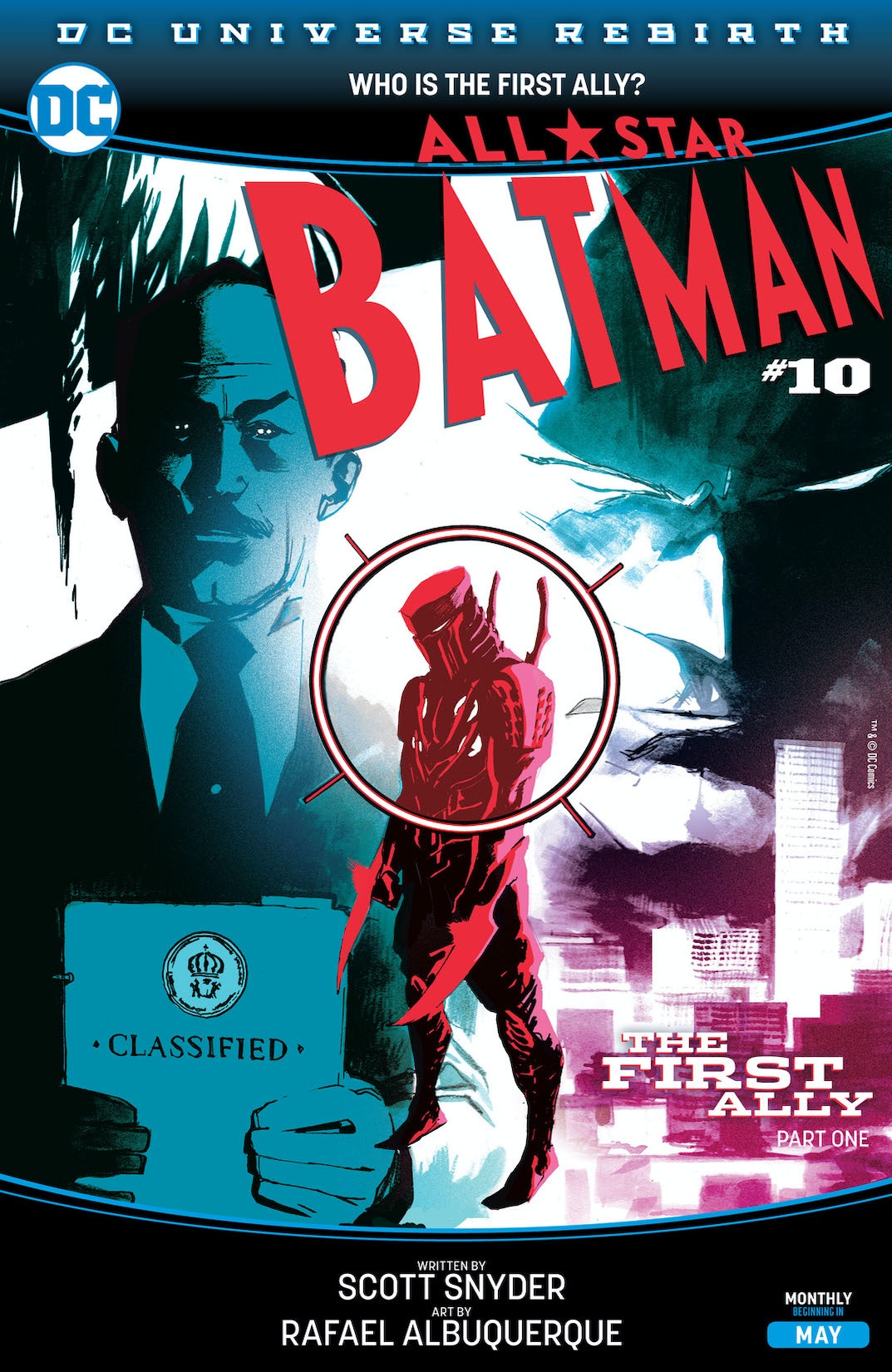 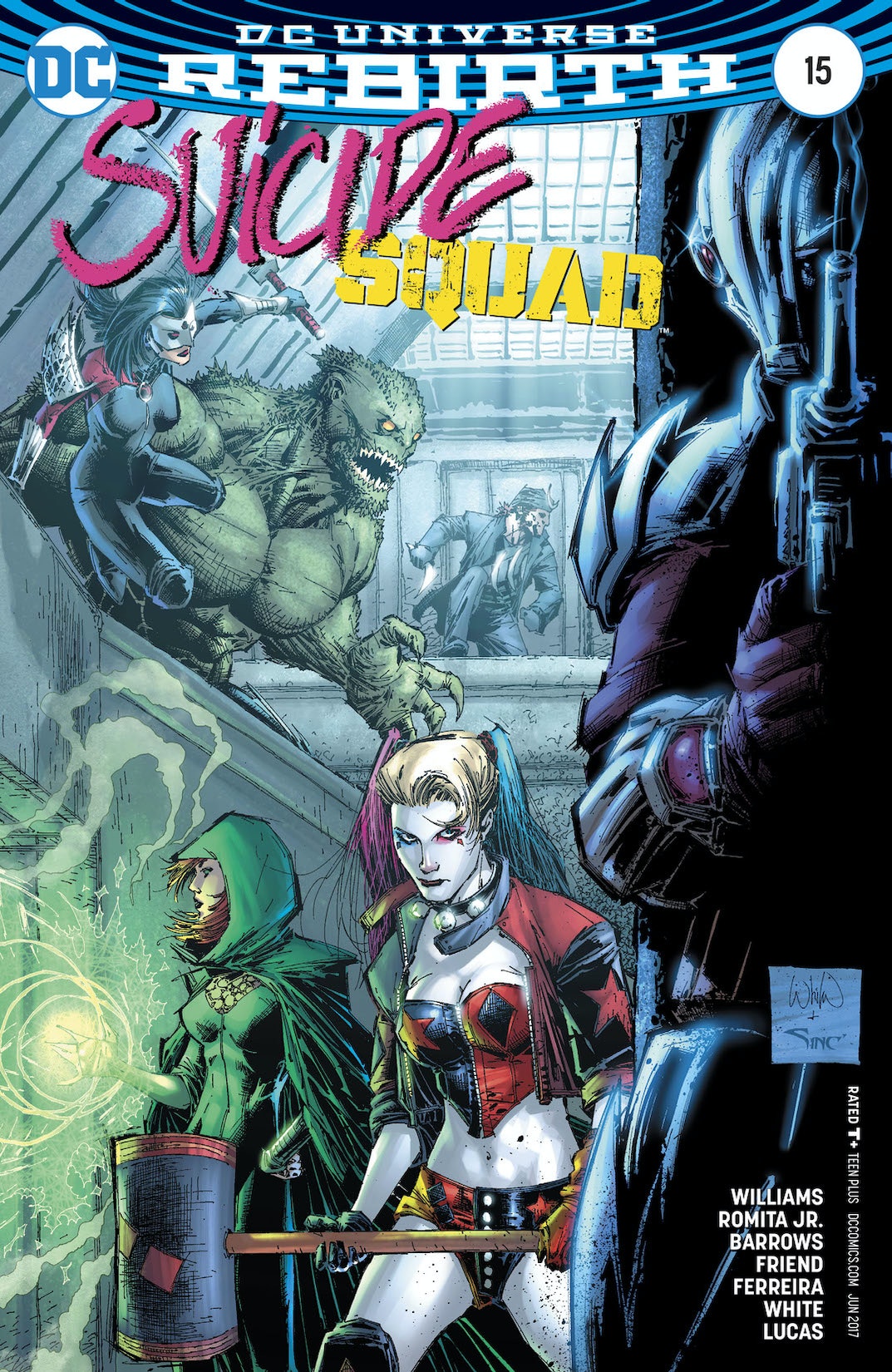 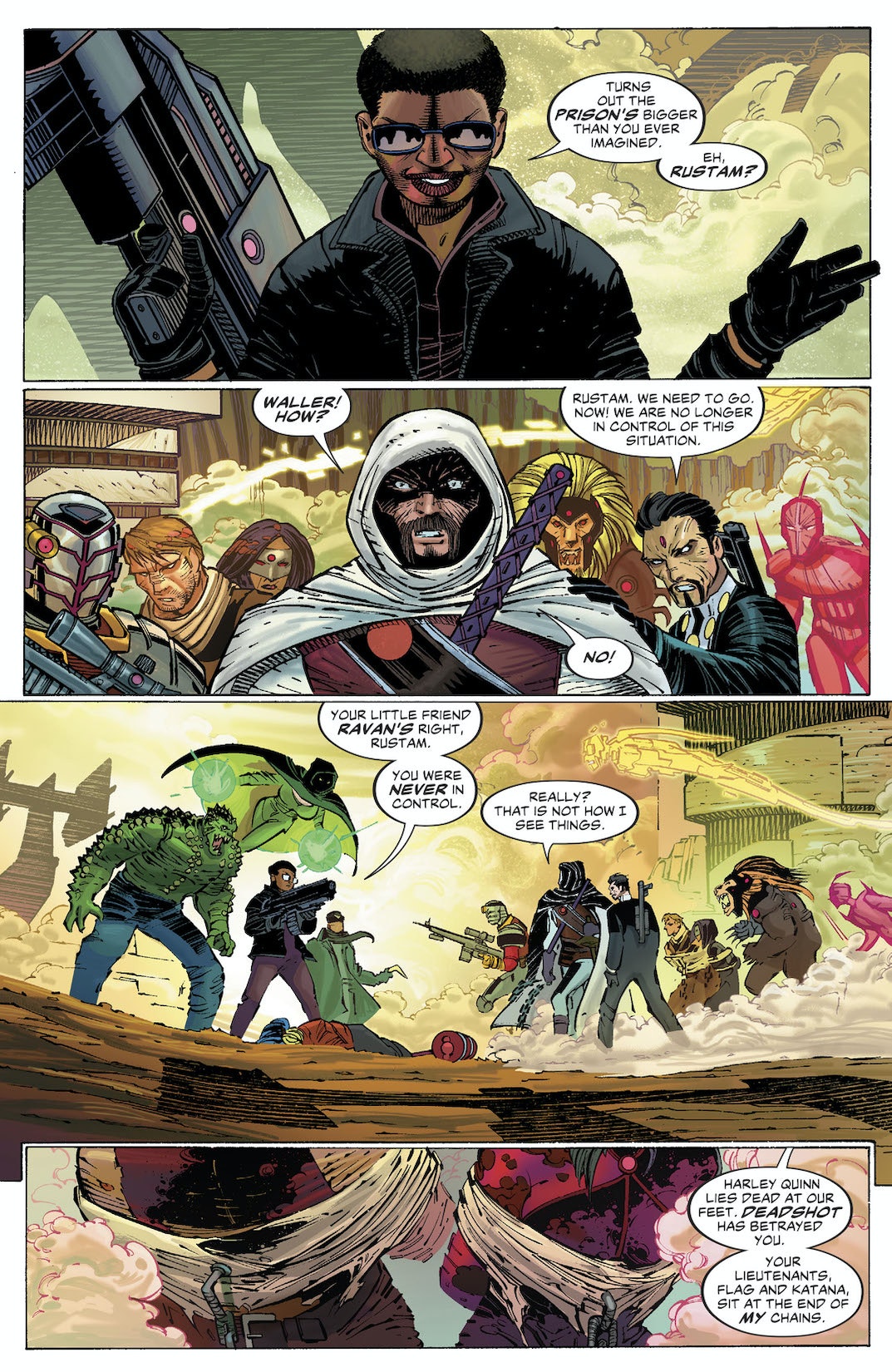 “BURNING DOWN THE HOUSE” finale! Fueled by vengeance, Harley Quinn travels to Rustam’s stronghold to take on the traitor Deadshot and his entire team of villains all by her lonesome. But help comes from a most unexpected place in this thrilling conclusion to the most shocking Suicide Squad story of the Rebirth era!