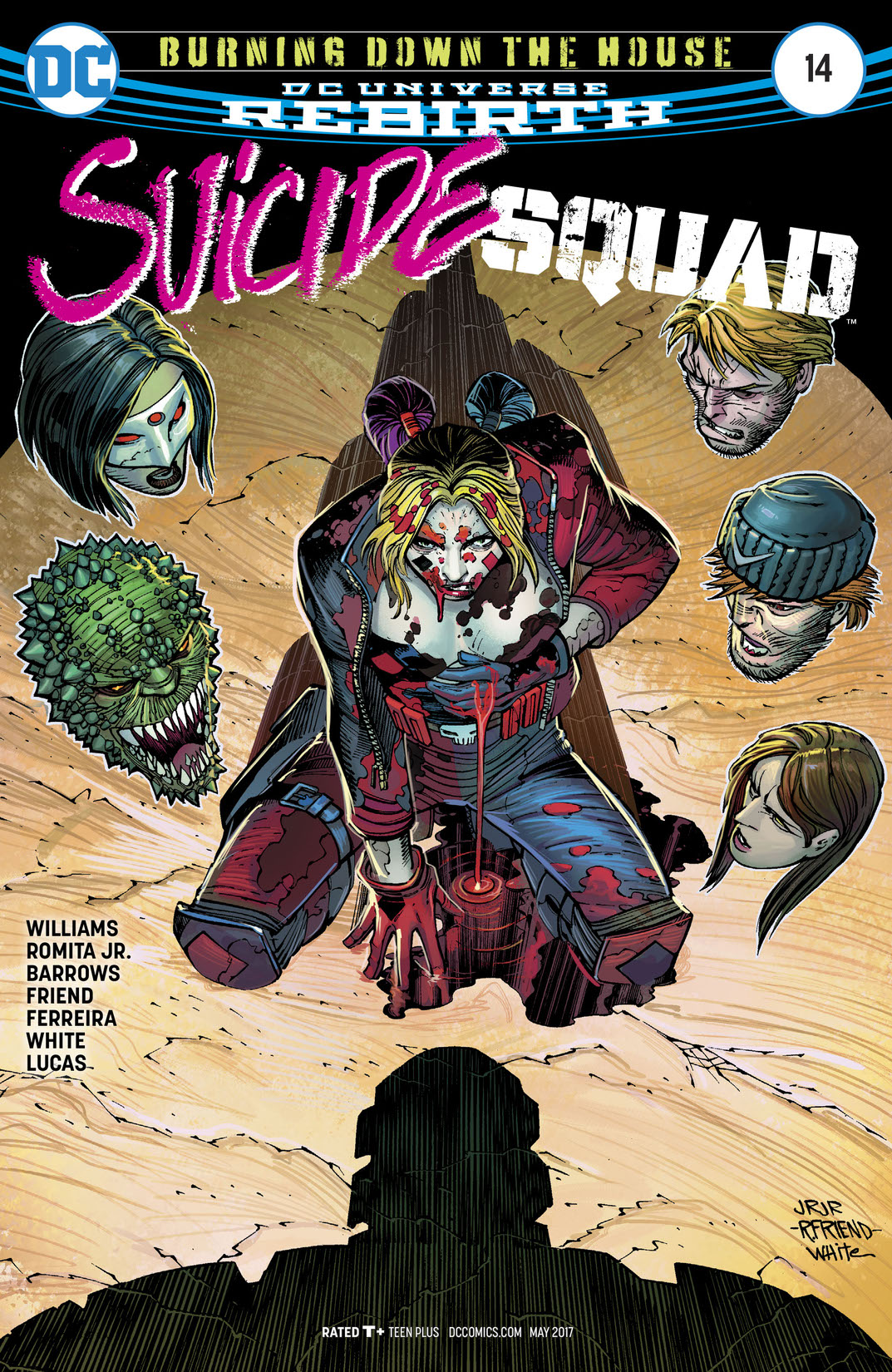 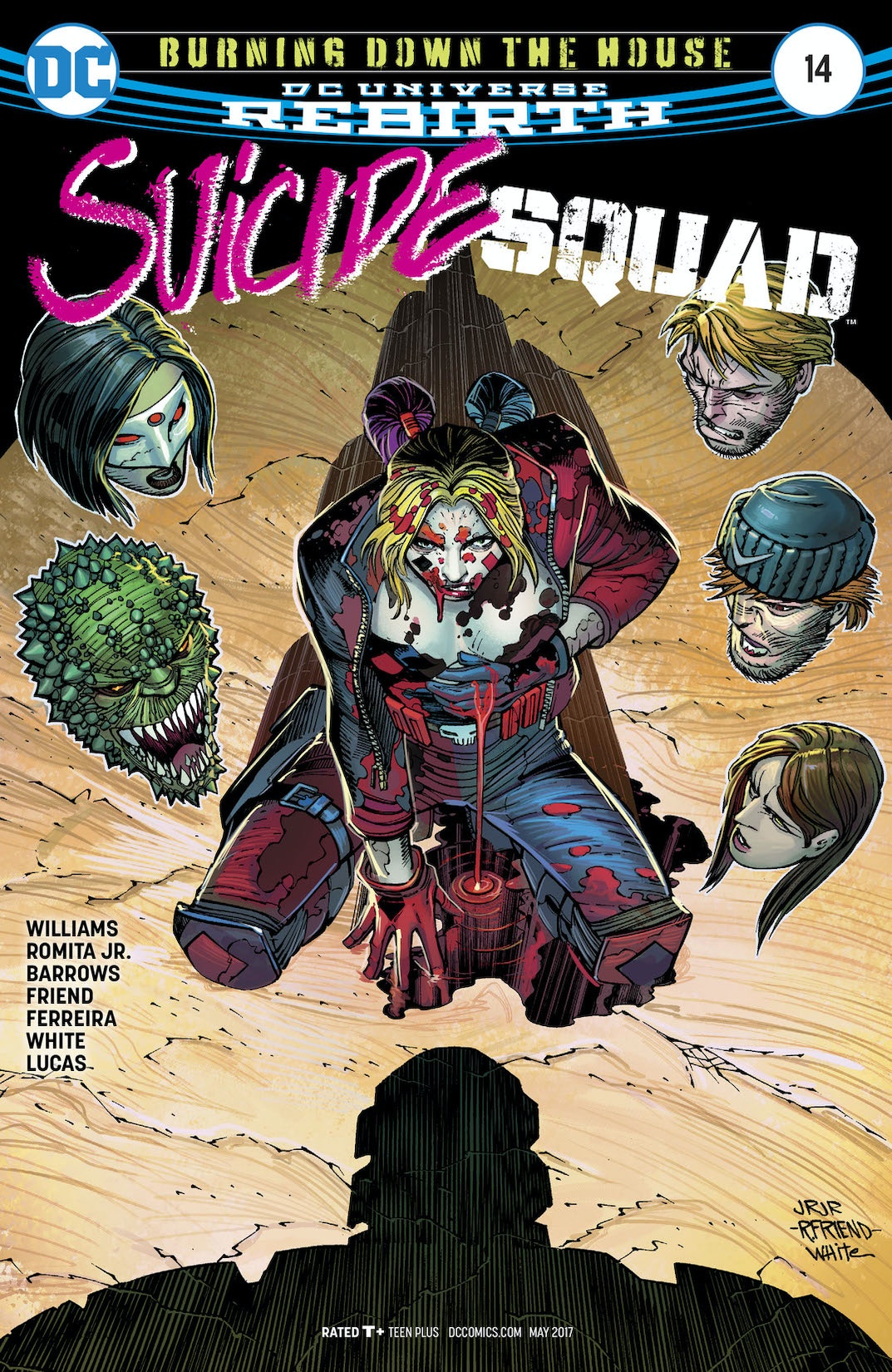 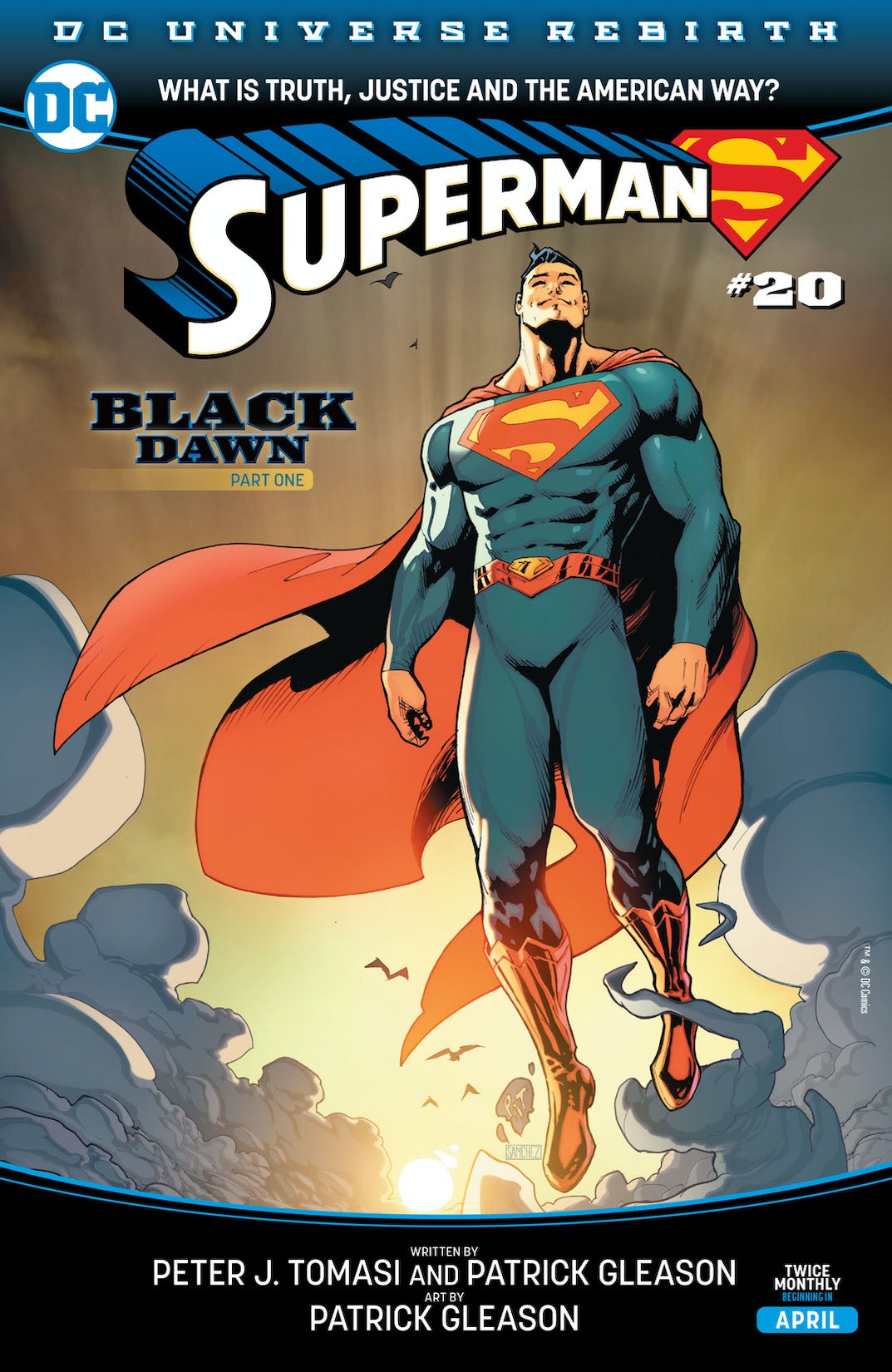 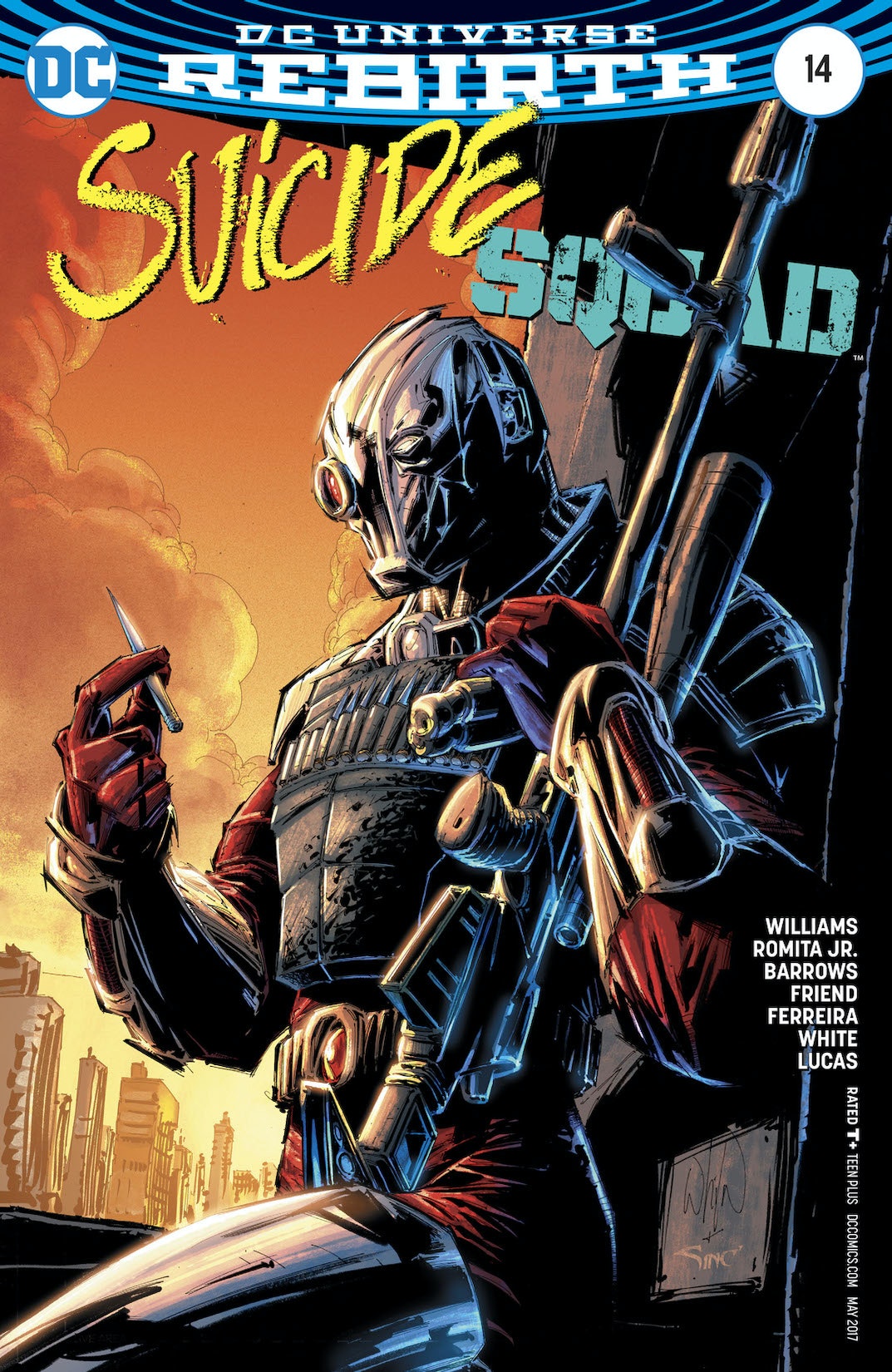 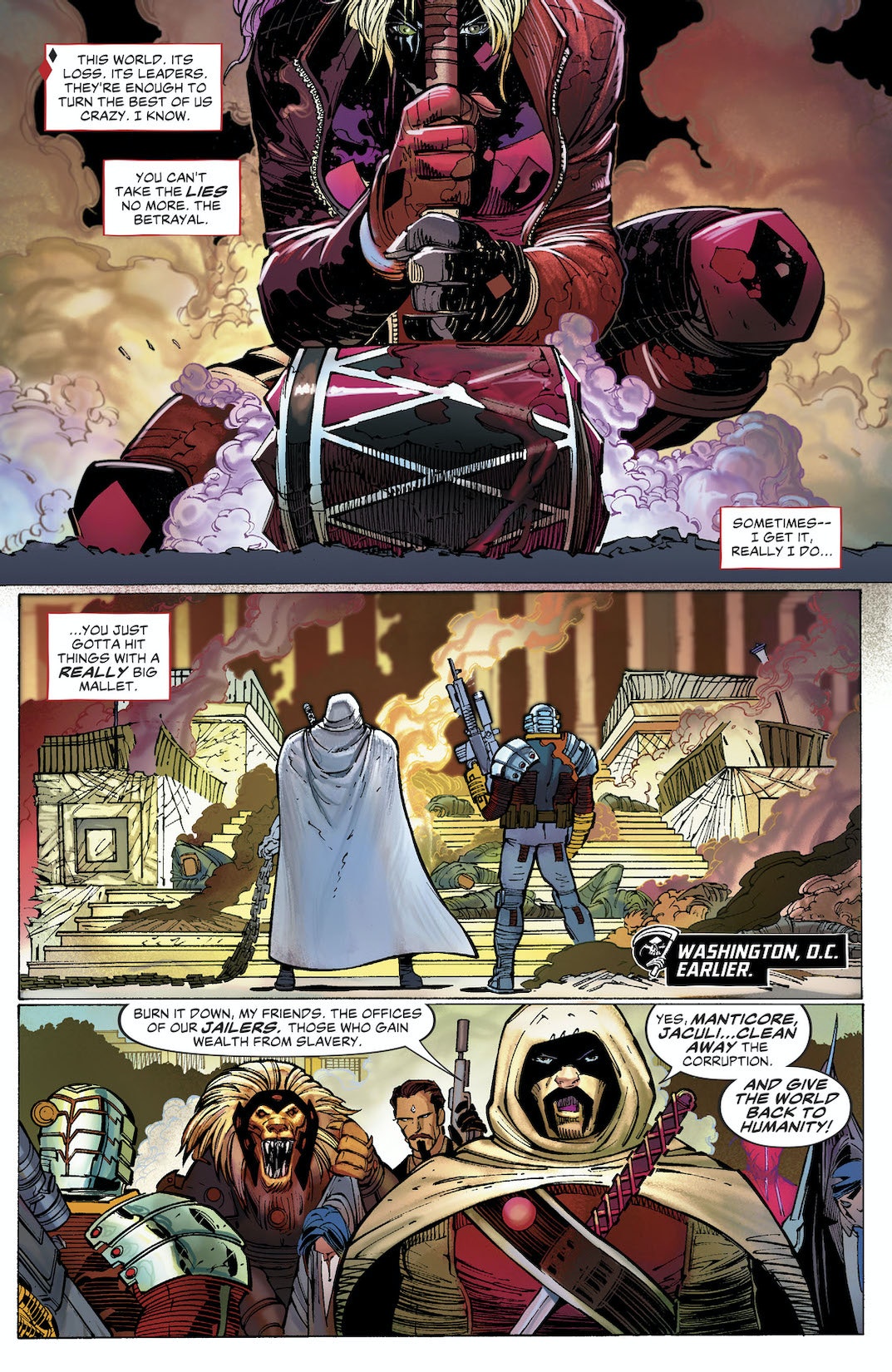 “BURNING DOWN THE HOUSE” part four! Consumed by rage following the brutal murder of one of her Suicide Squad comrades, Harley Quinn goes AWOL on a one-(psychotic-)woman mission of vengeance against Rustam and his unstoppable new ally, the most dangerous foe Harley has ever faced: Deadshot.