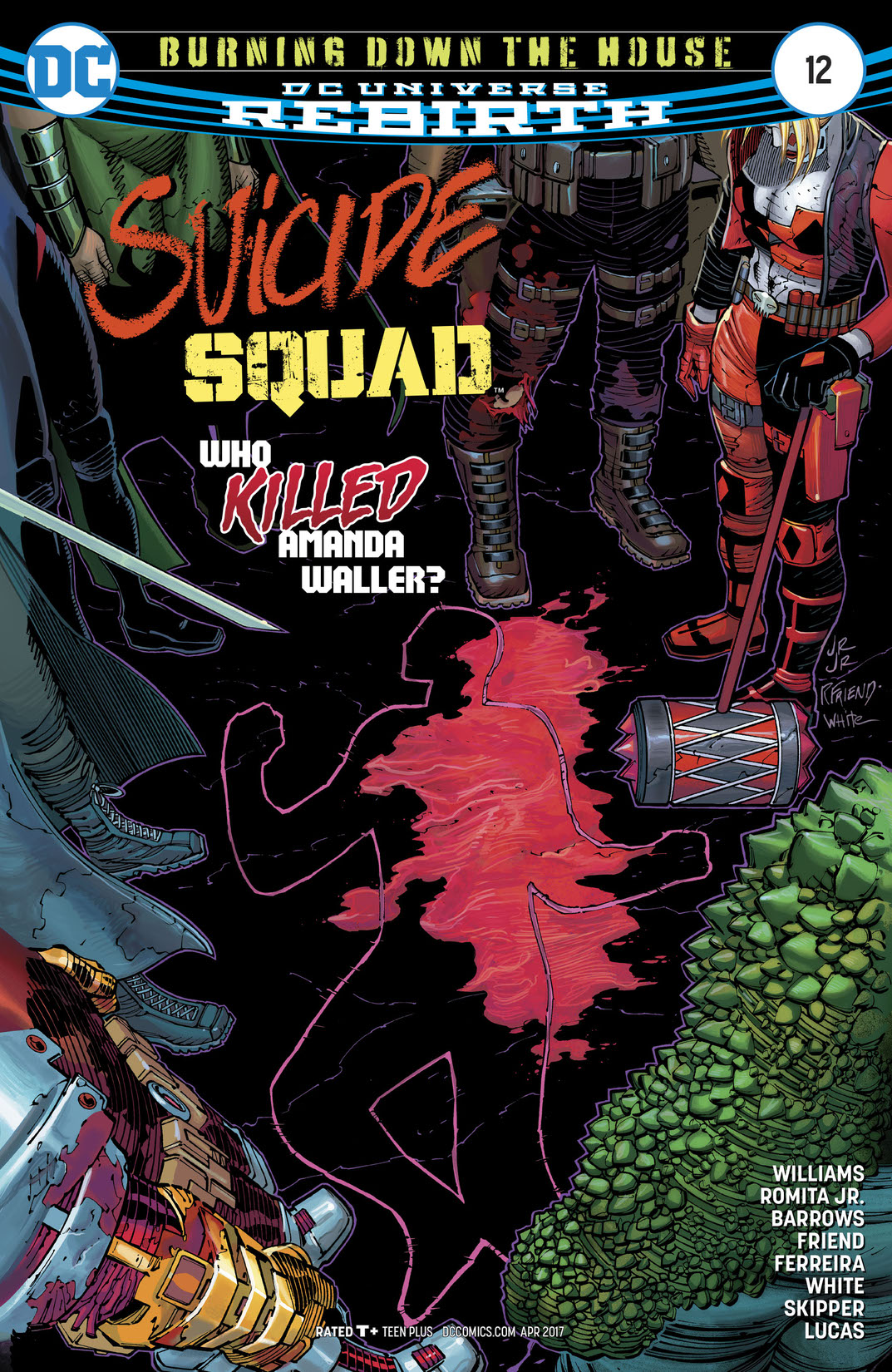 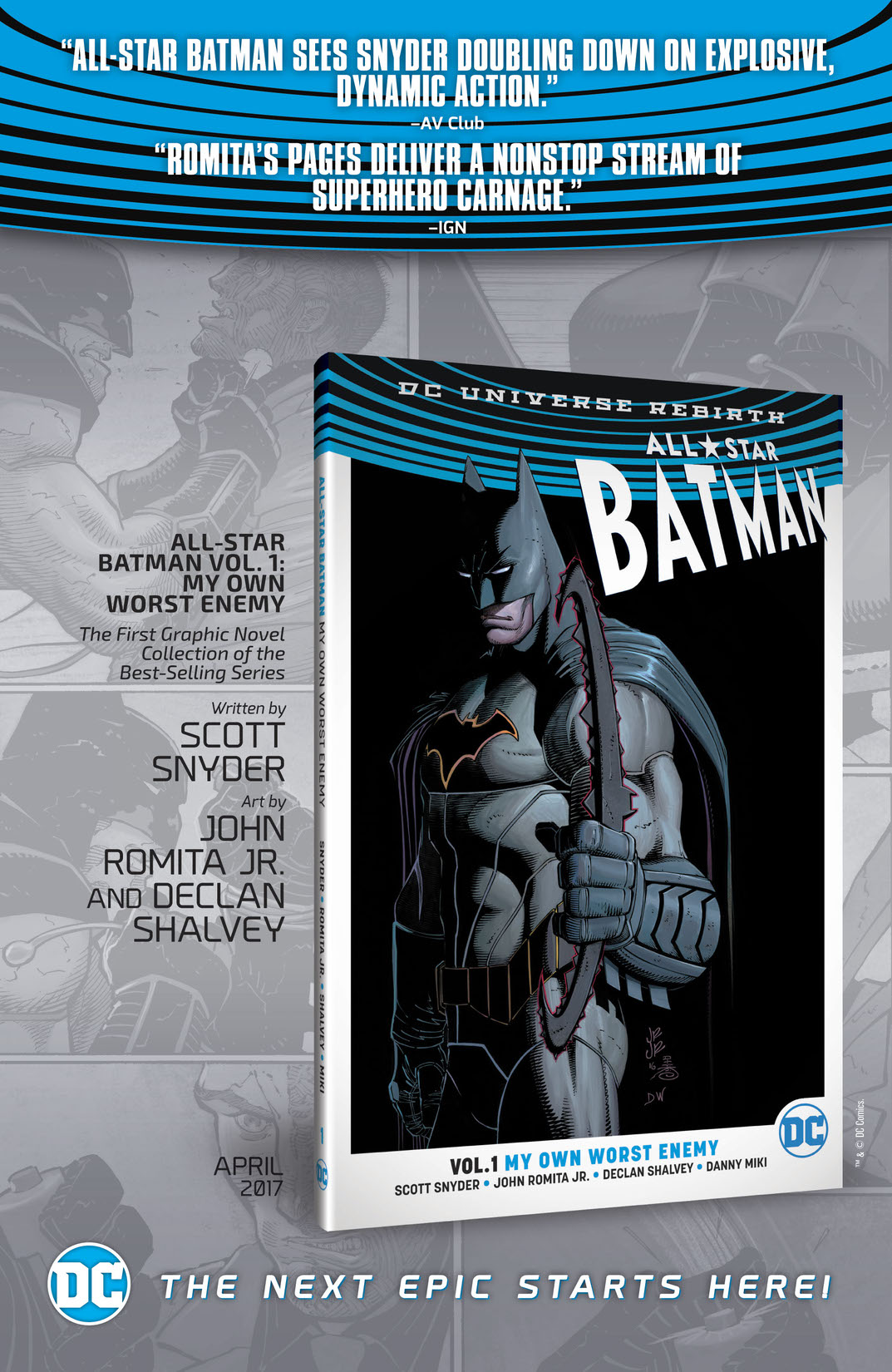 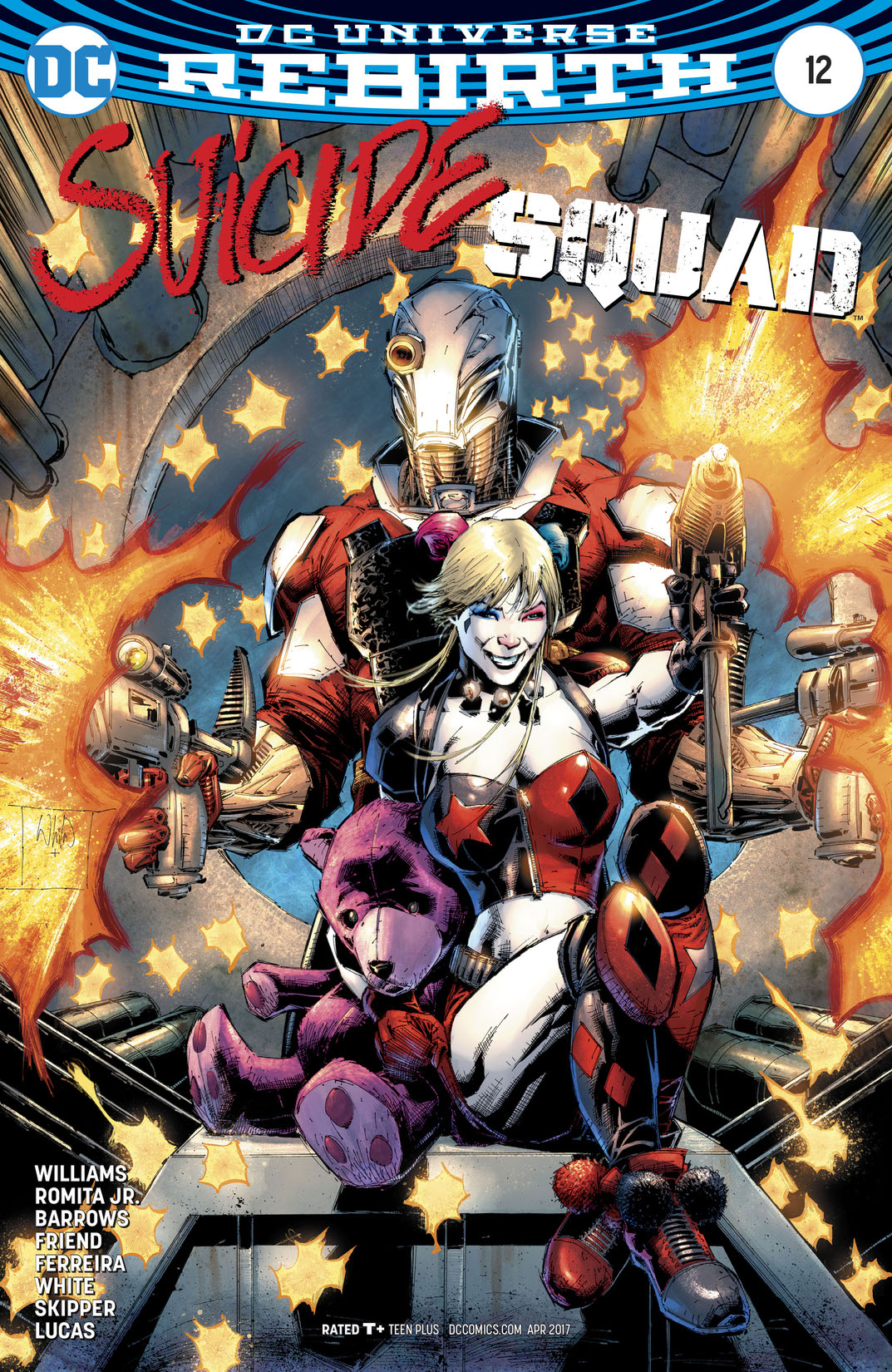 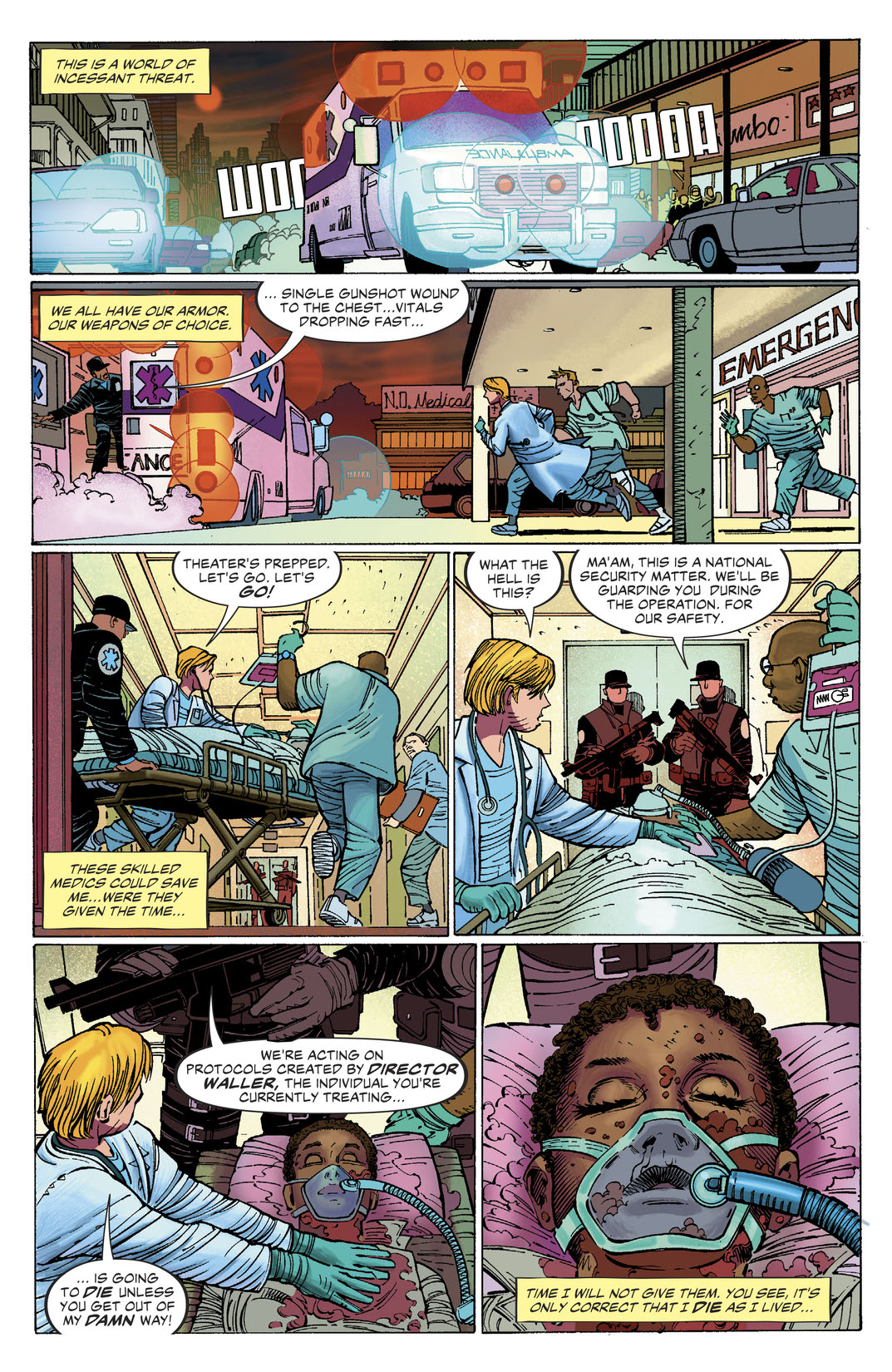 “BURNING DOWN THE HOUSE” part two! Determined to unmake all the world’s institutions of governance and control, [REDACTED] orchestrates a series of prison breakouts across the DC Universe, forcing Harley Quinn, Deadshot and the rest of the Suicide Squad into their most dangerous mission yet: keeping their former super-villain comrades in jail.