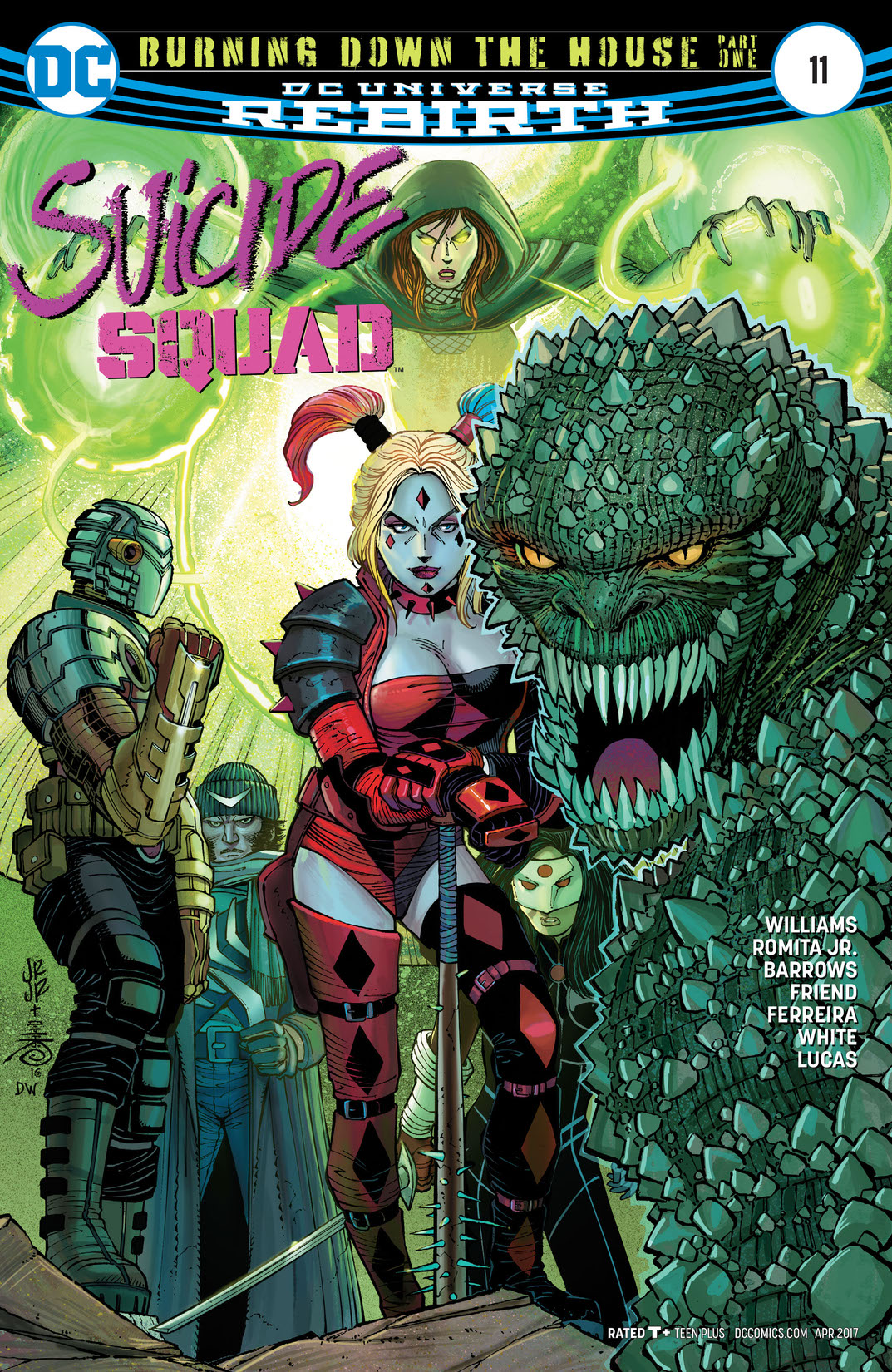 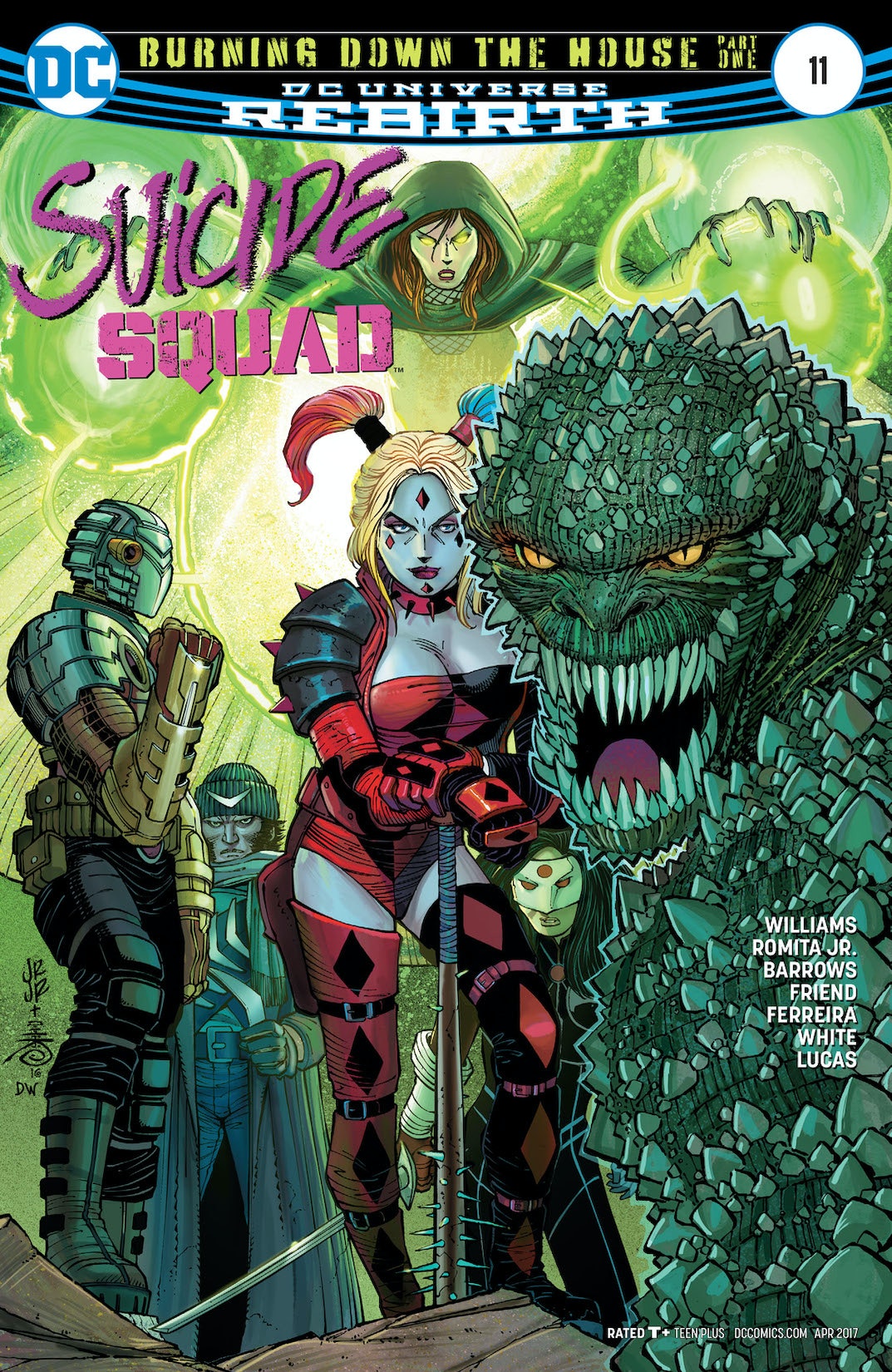 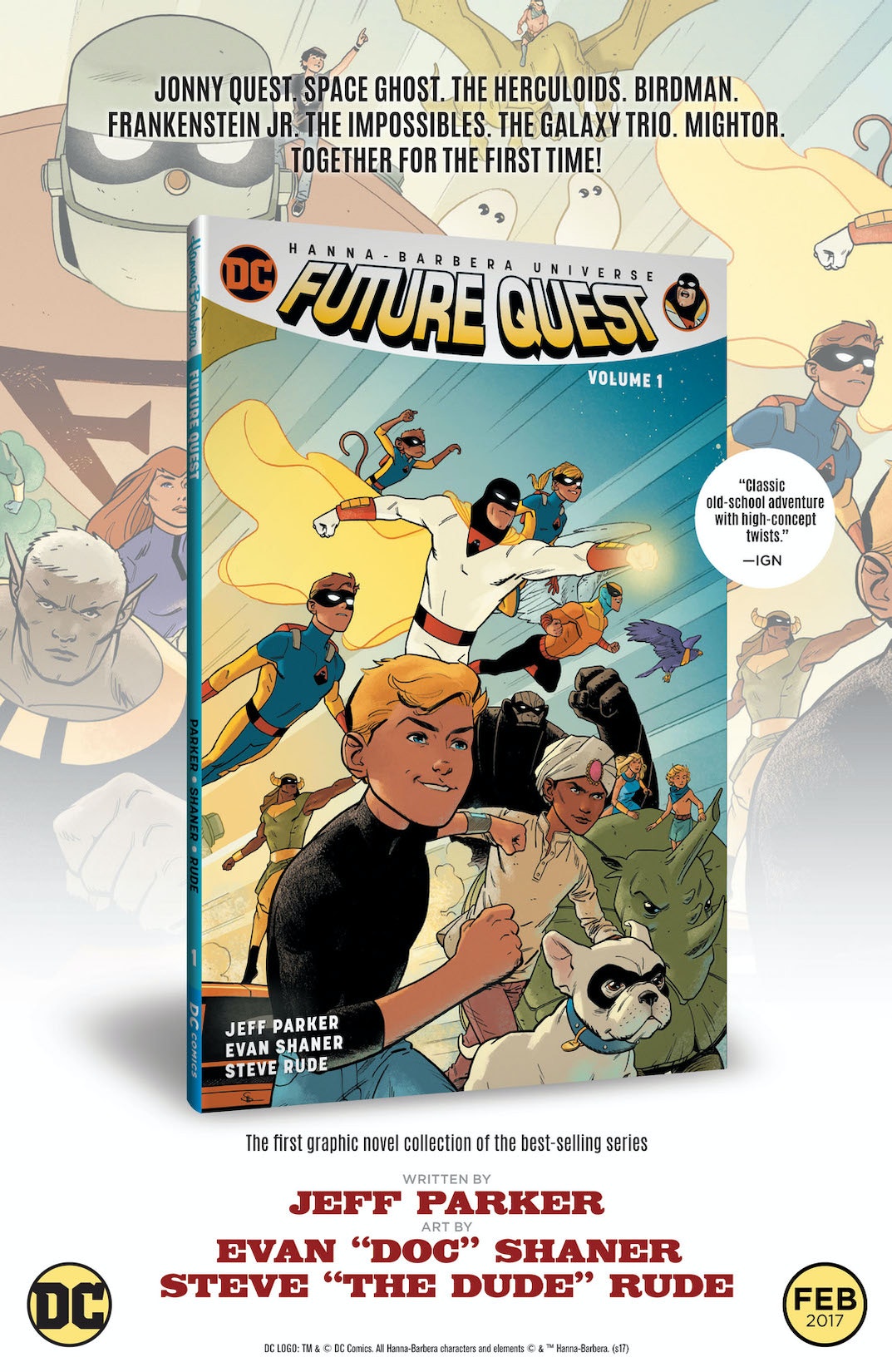 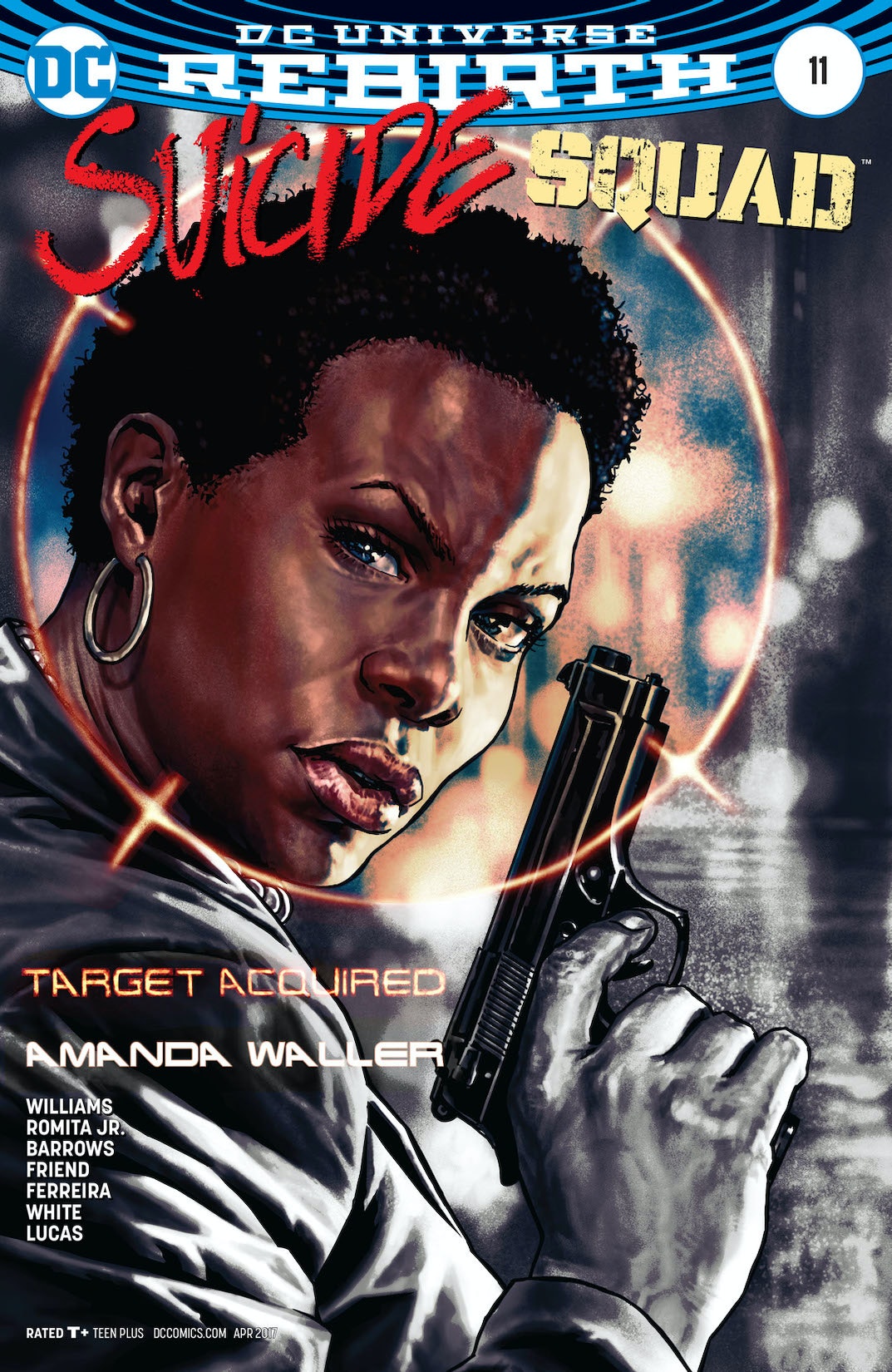 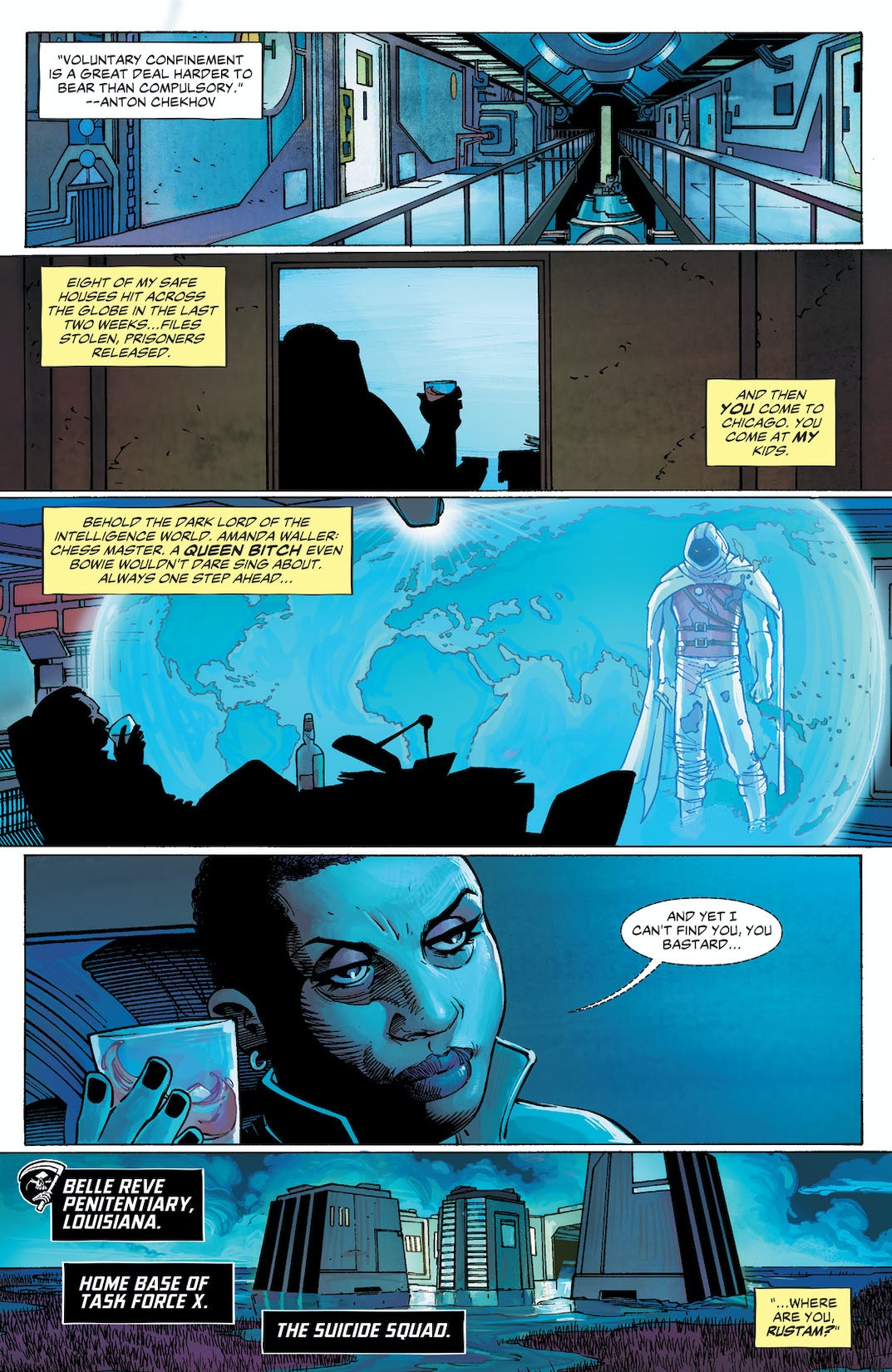 “BURNING DOWN THE HOUSE” part one! Spinning directly out of the events of JUSTICE LEAGUE VS. SUICIDE SQUAD! Hidden somewhere deep within, the world is a burning flame. Its light is blinding. Its heat is deadly. It’s a fire fueled by hatred, by rage and by vengeance. Used, abused and left for dead, the greatest foe the Suicide Squad has ever faced returns, more powerful than ever, to burn down the world Amanda Waller has given everything to protect.