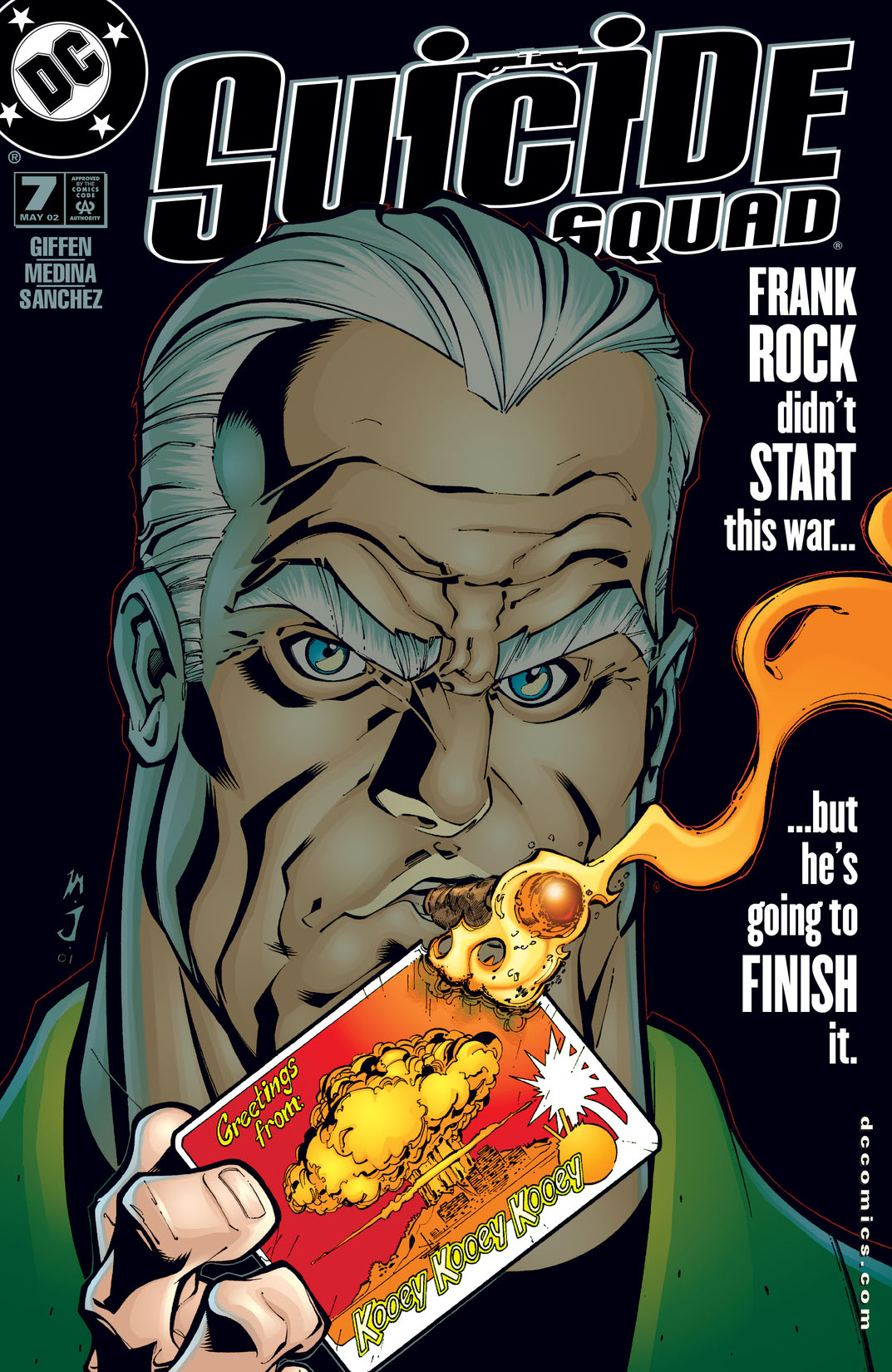 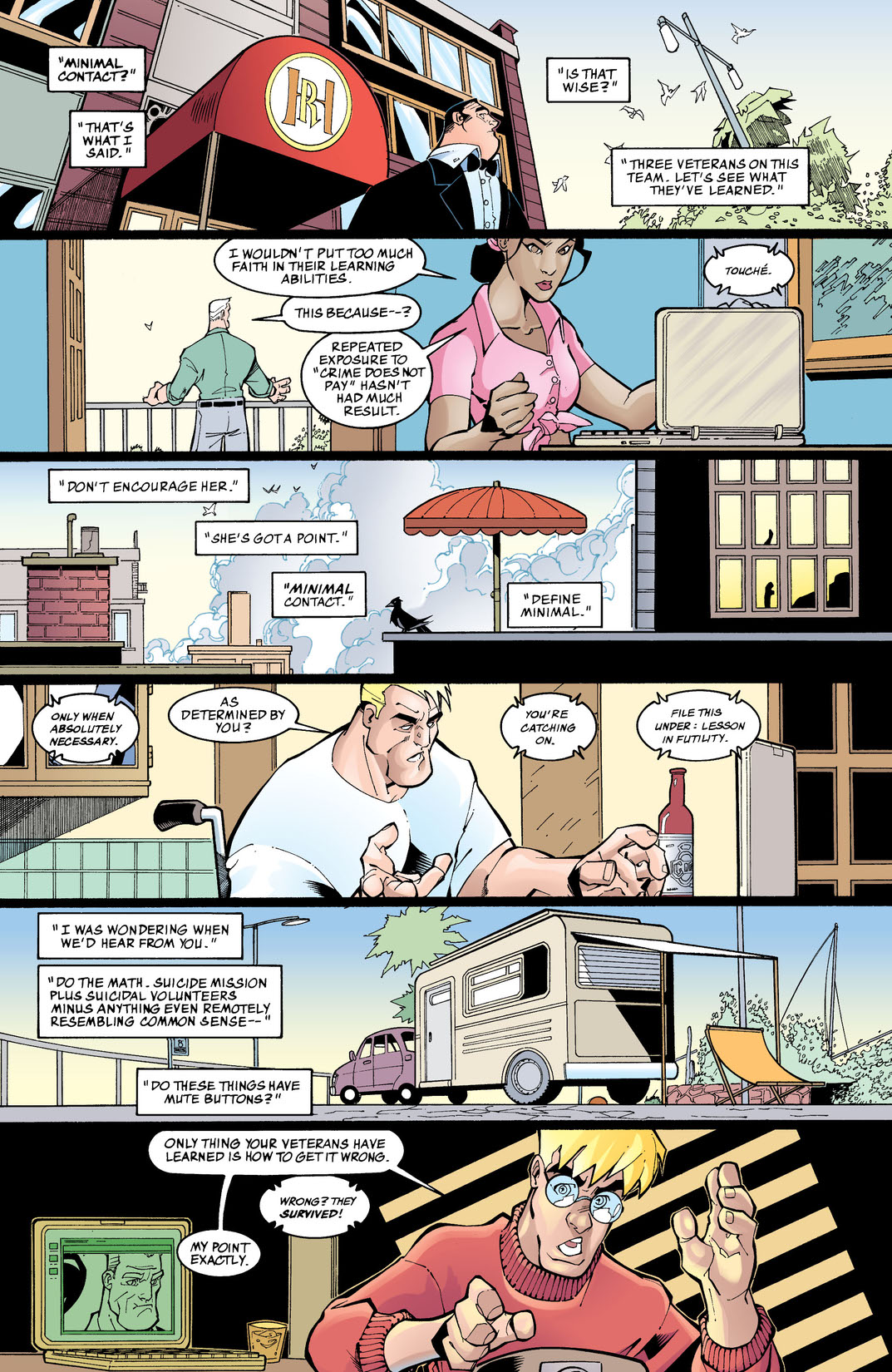 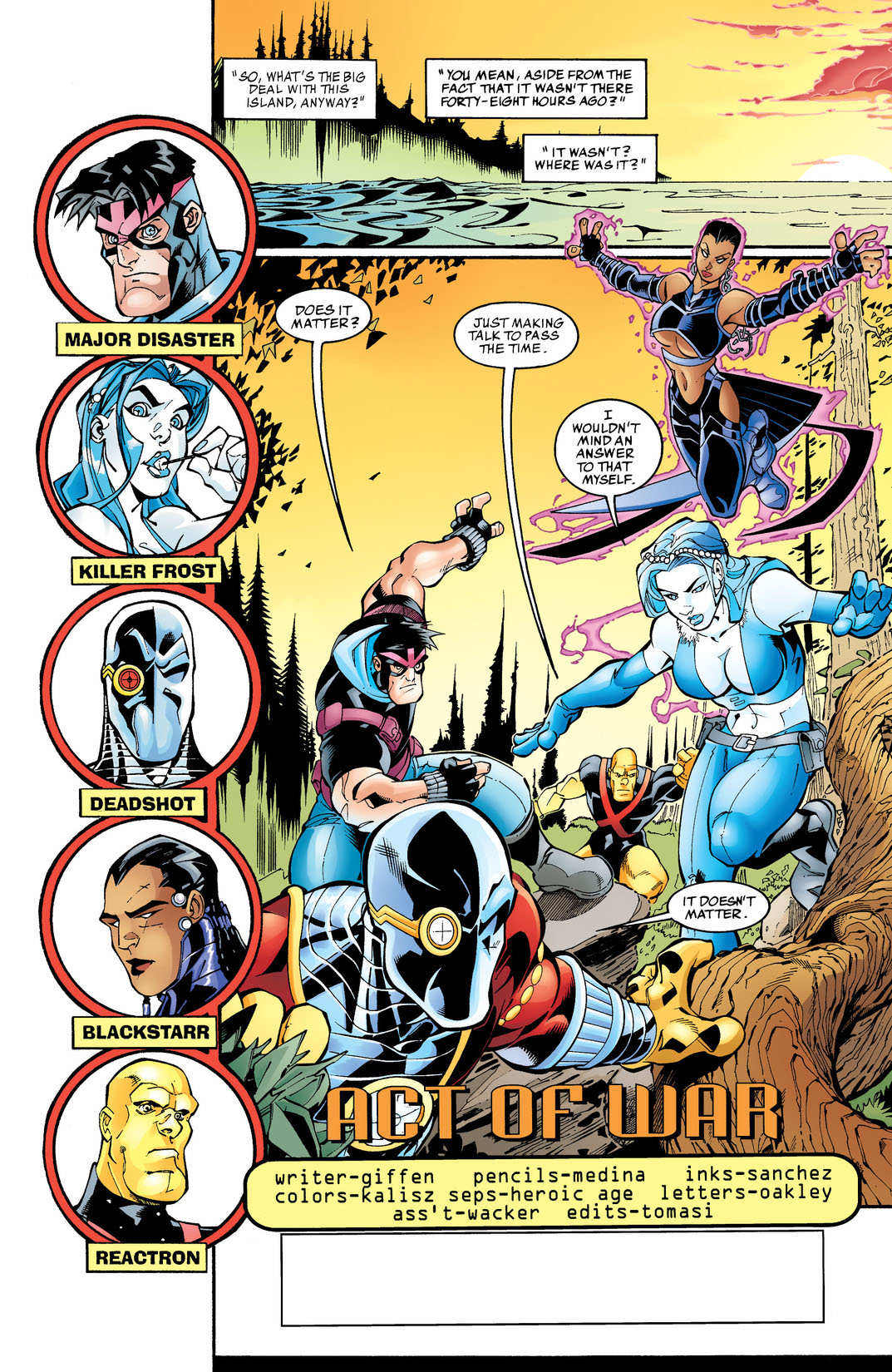 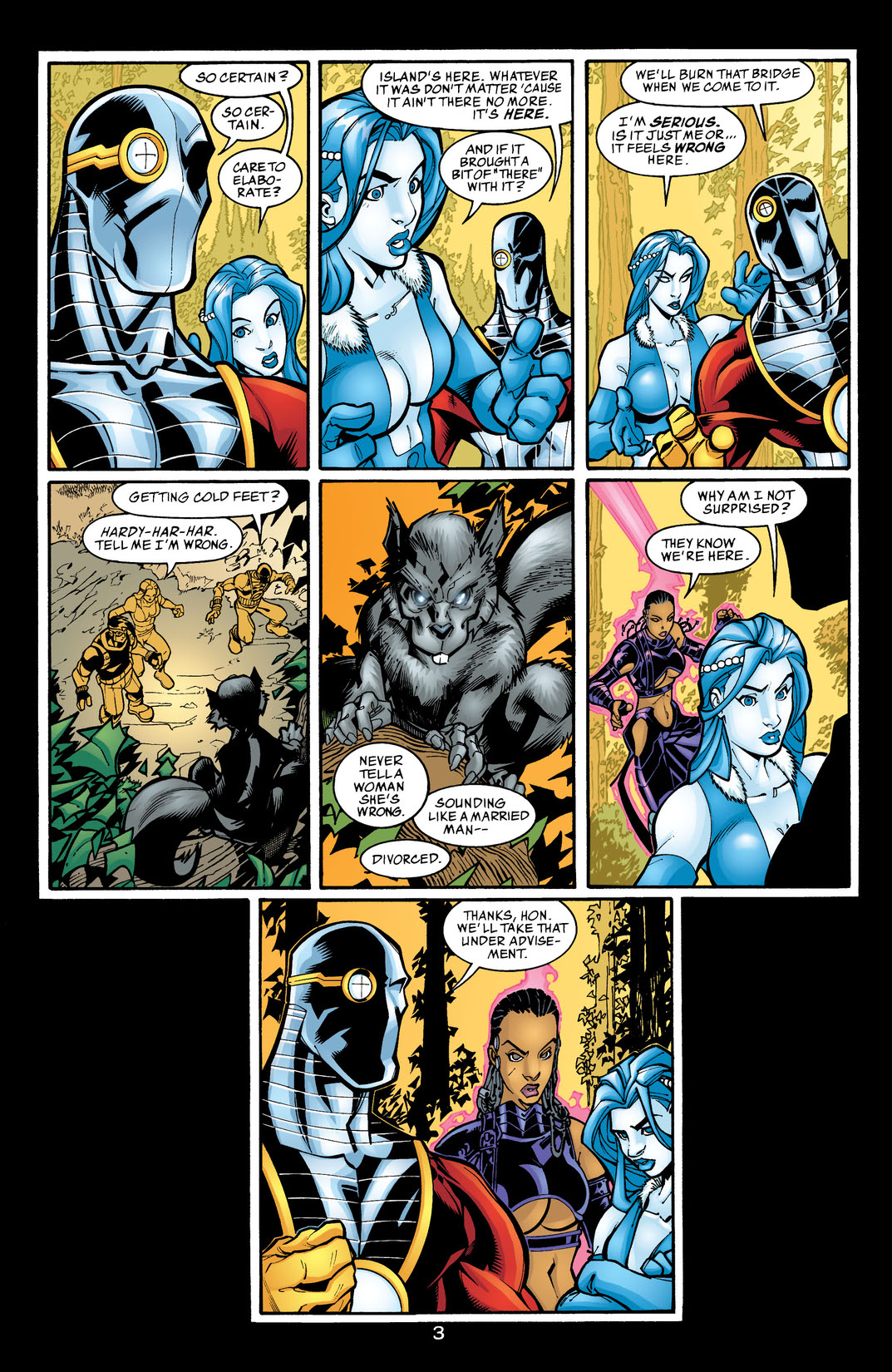 The Squad struggles to infiltrate a mysterious city that has risen on the near-forgotten island of Kooeykooeykooey ? a civilization that has a signed agreement claiming ownership of Earth! Can Rock's hastily formed squad of Deadshot, Killer Frost, Major Disaster, Reactron, and Blackstarr stop trying to kill each other long enough to prevent the strange landlords from closing the doors of our entire planet?