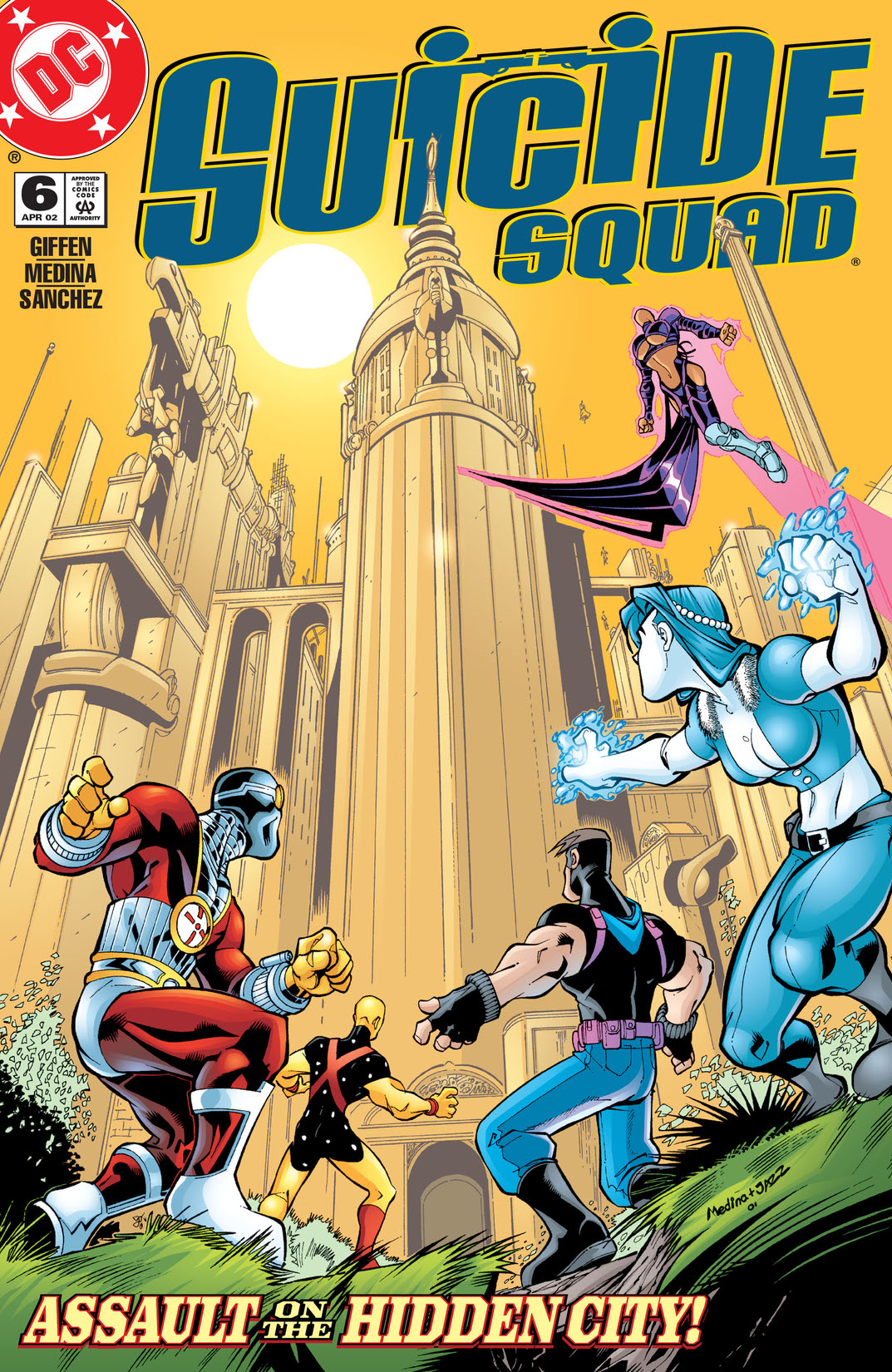 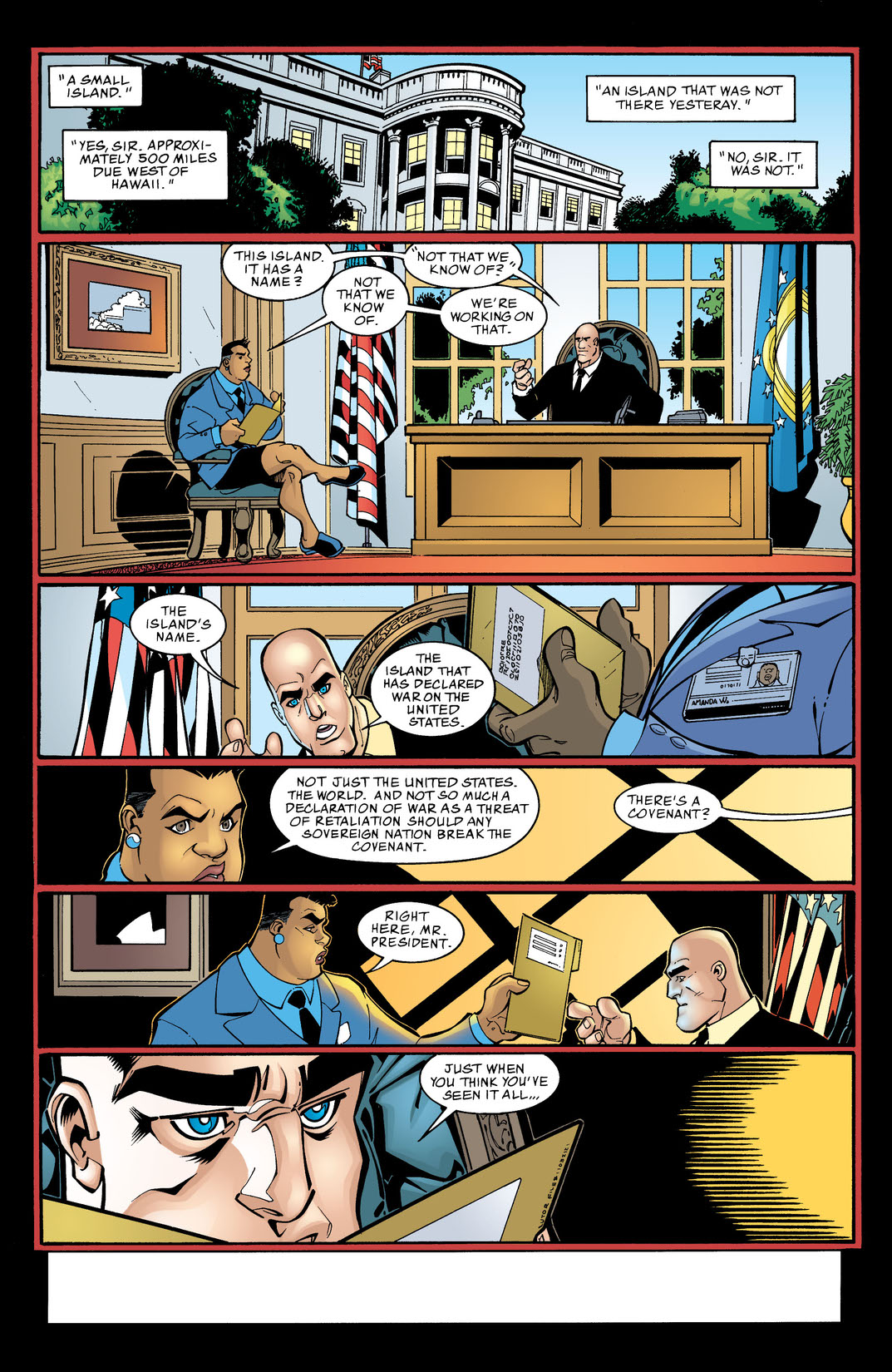 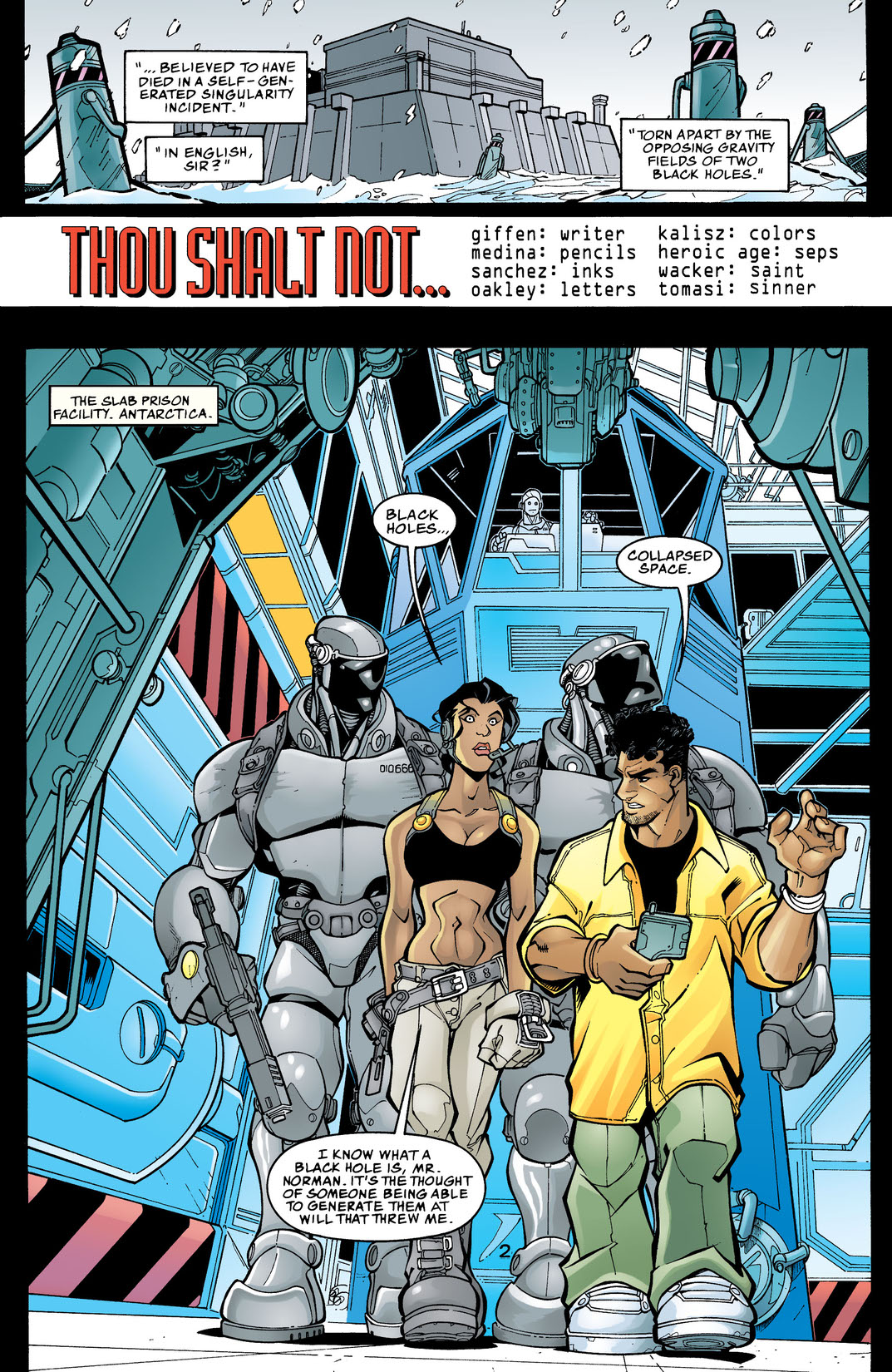 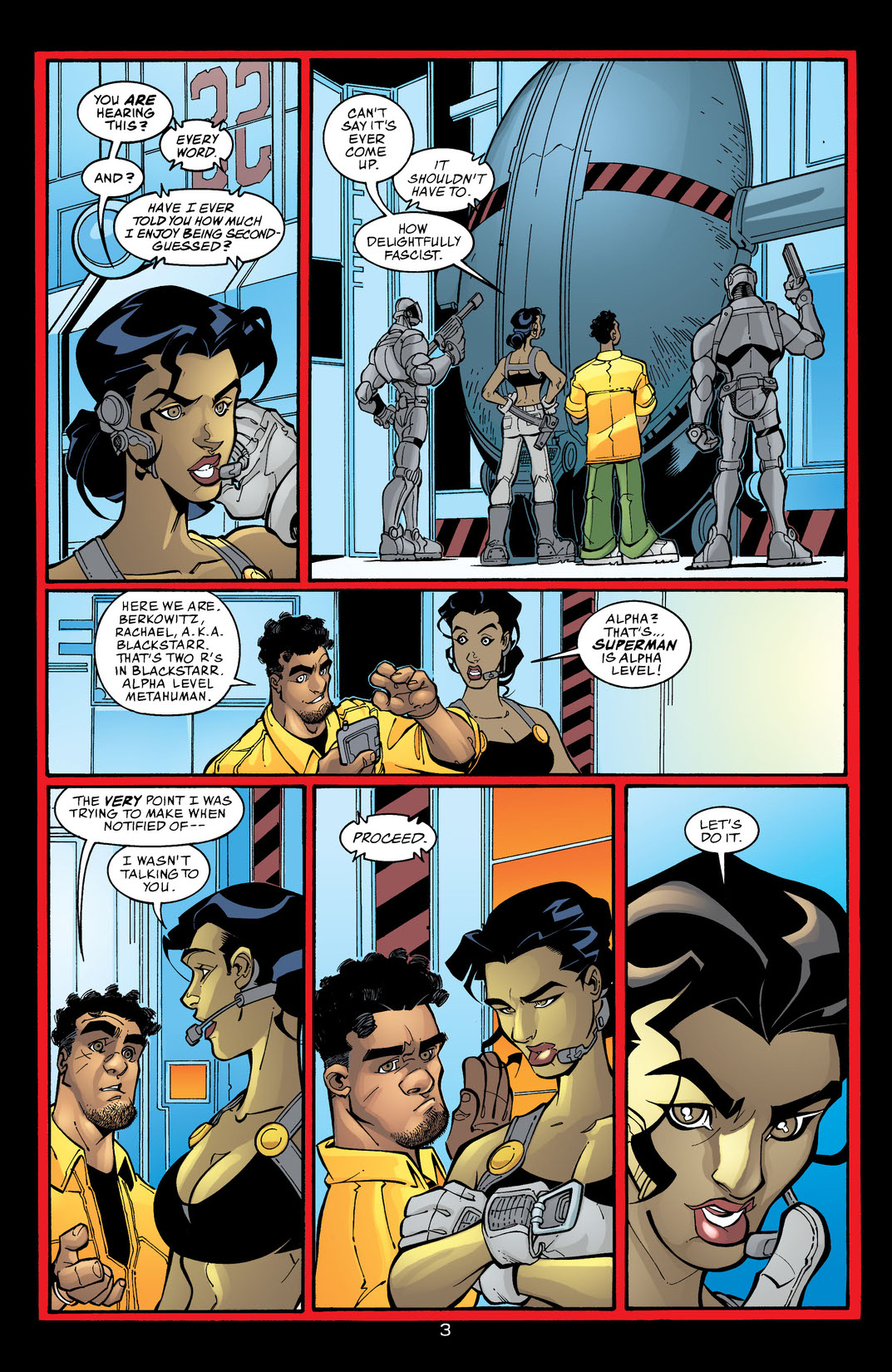 A super-powered society appears mysteriously on an island in the Pacific and all that they desire is peace...at the cost of the world's freedom. A new Squad is assembled to take this power-mad society out. But it's easier said than done; there's a reason this book is called SUICIDE SQUAD.