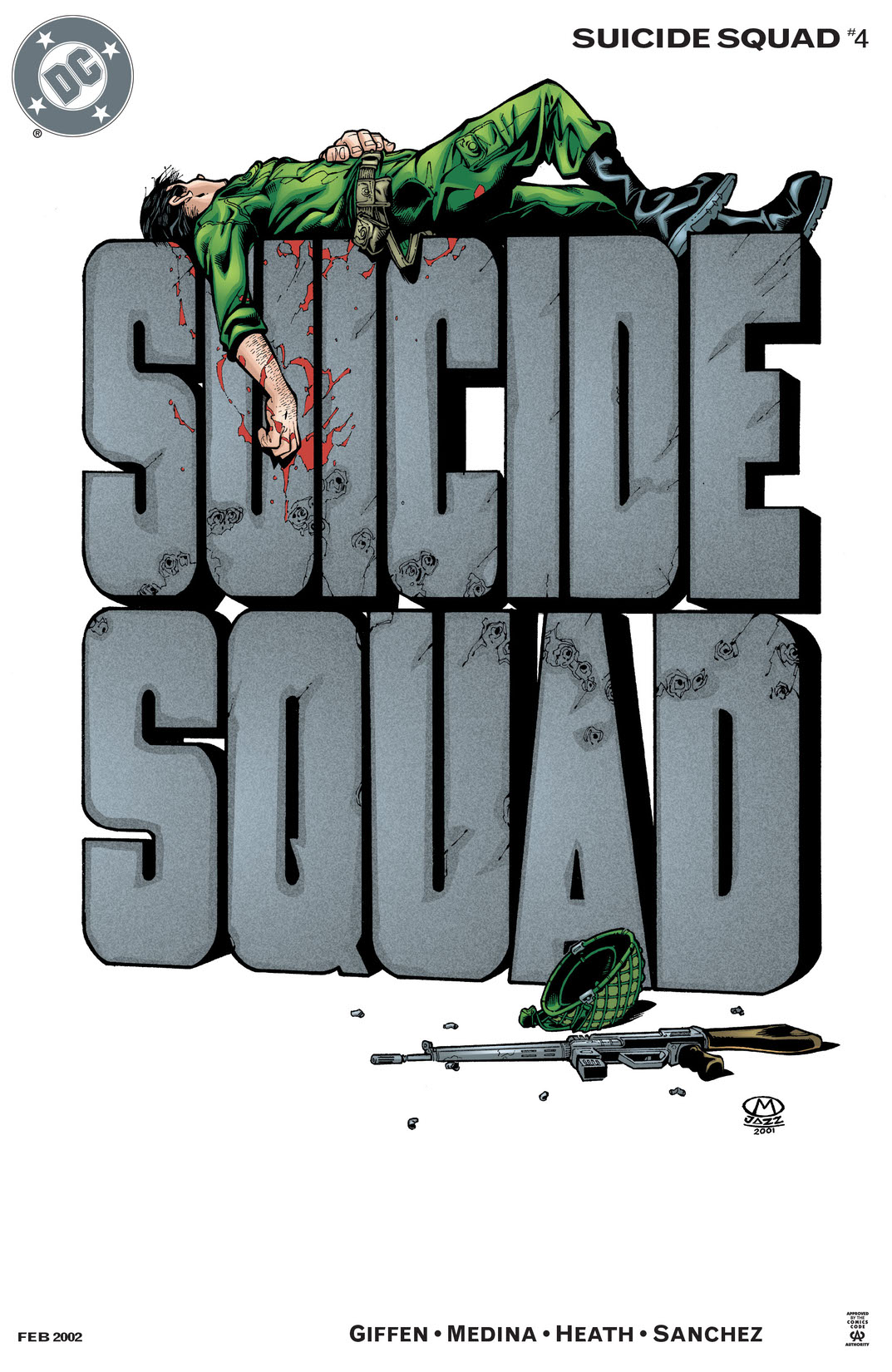 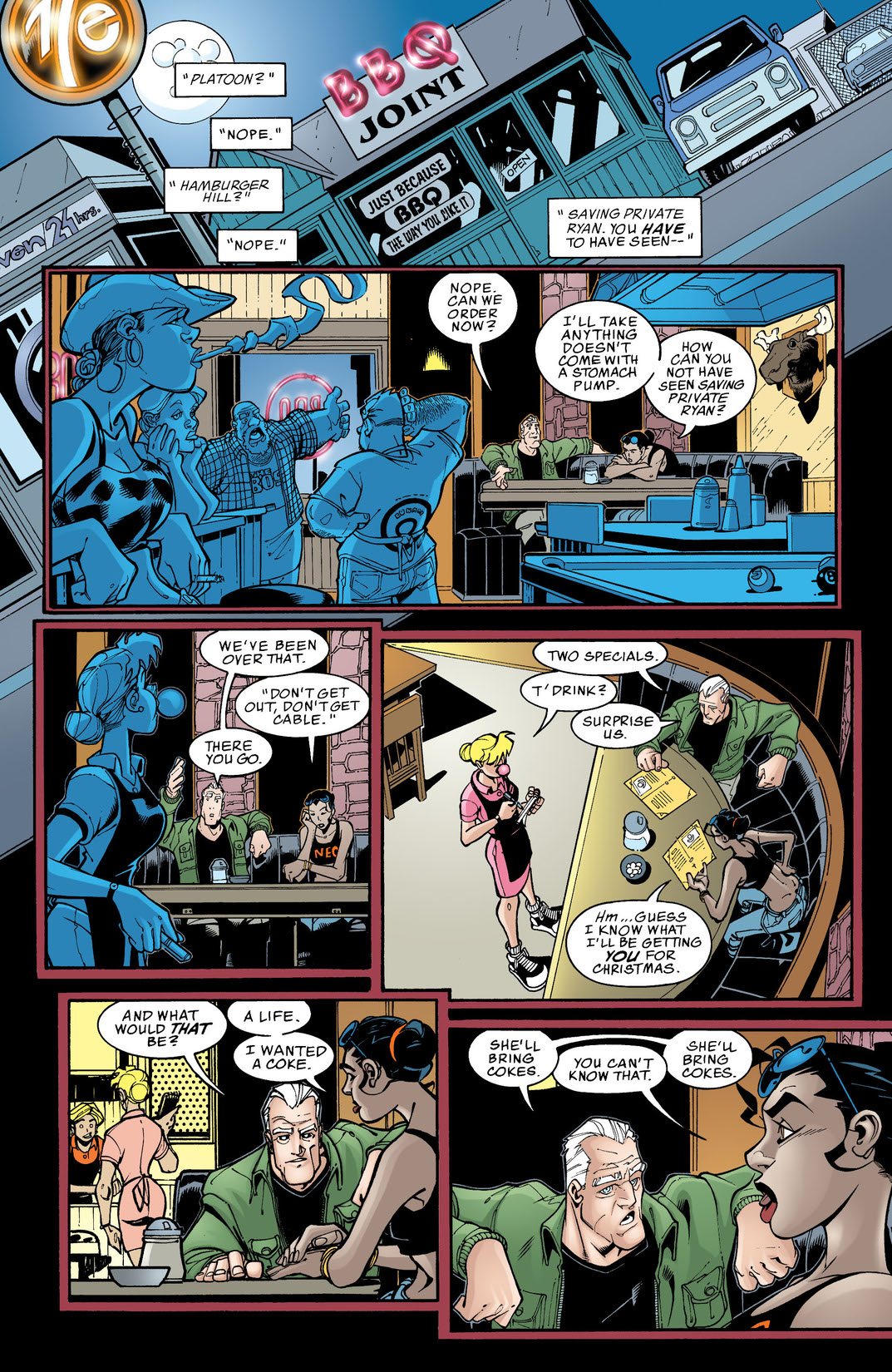 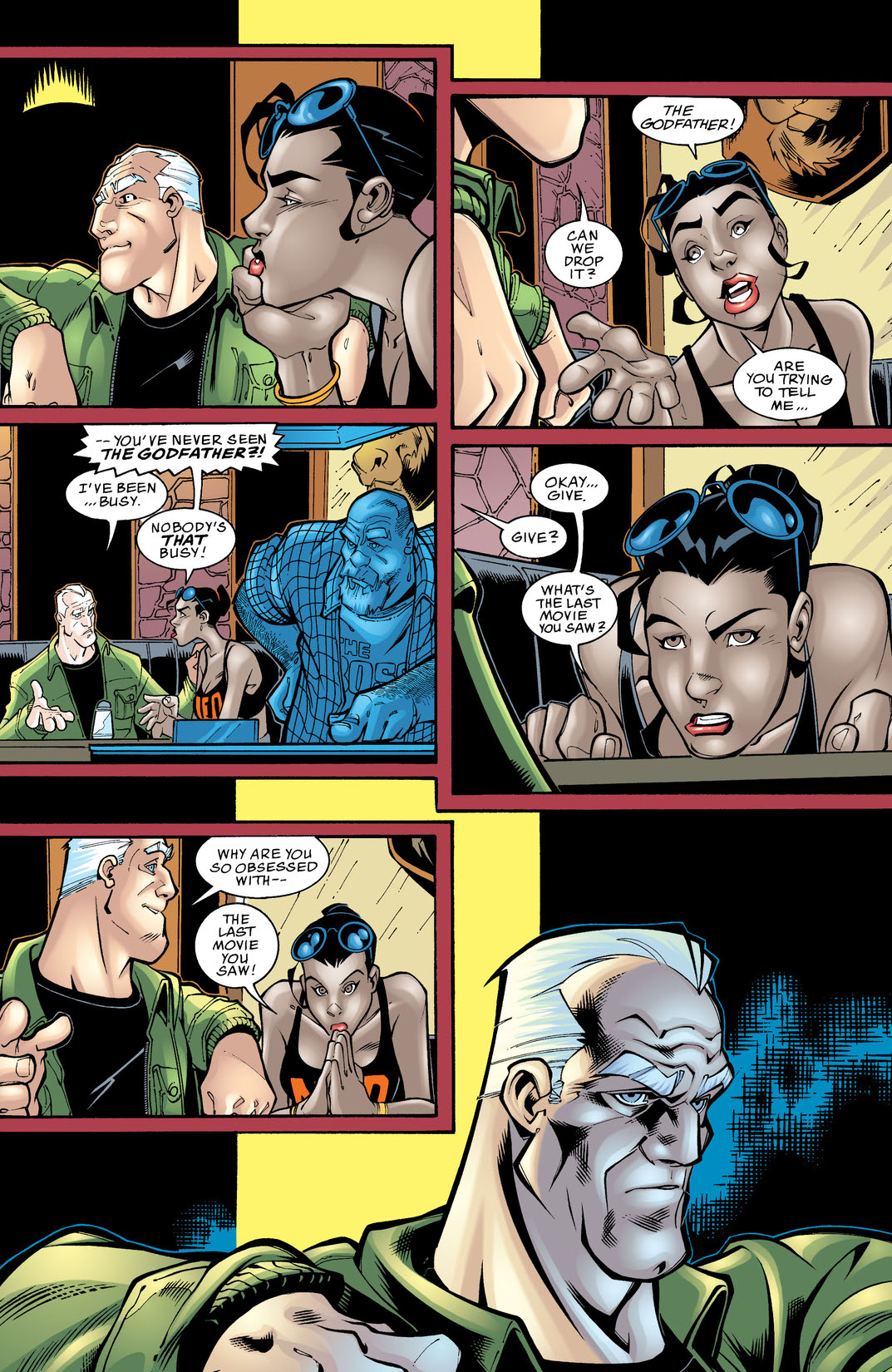 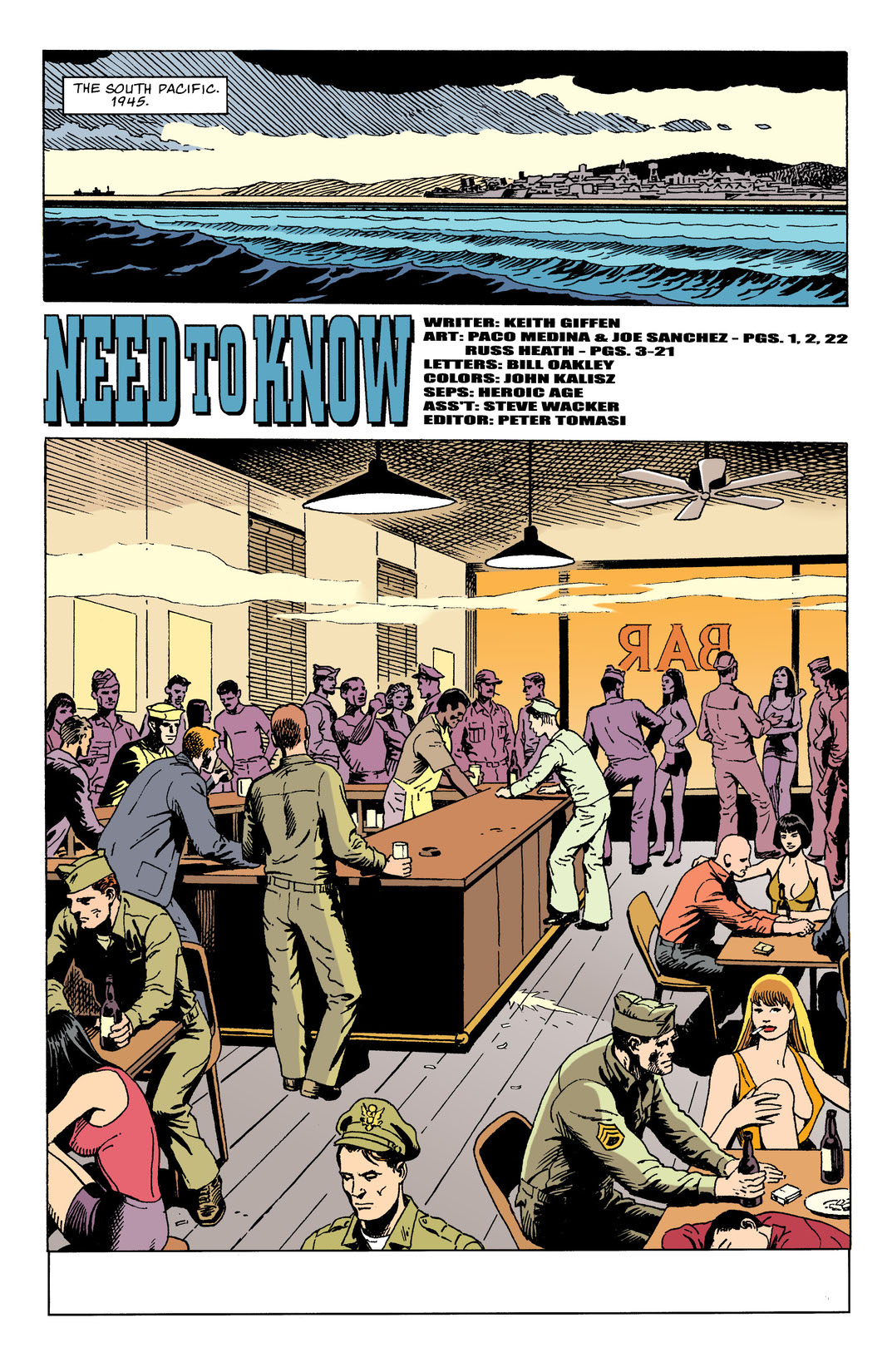 In "Need to Know," classic Sgt. Rock artist Russ Heath illustrates a flashback sequence, returning to the character he helped make unforgettable, in this special tale that begins to answer the question of what Rock has been up to since 1945. When his government sends him up against his old enemy the Iron Major, Rock must get help from a most unlikely source: the Suicide Squad!