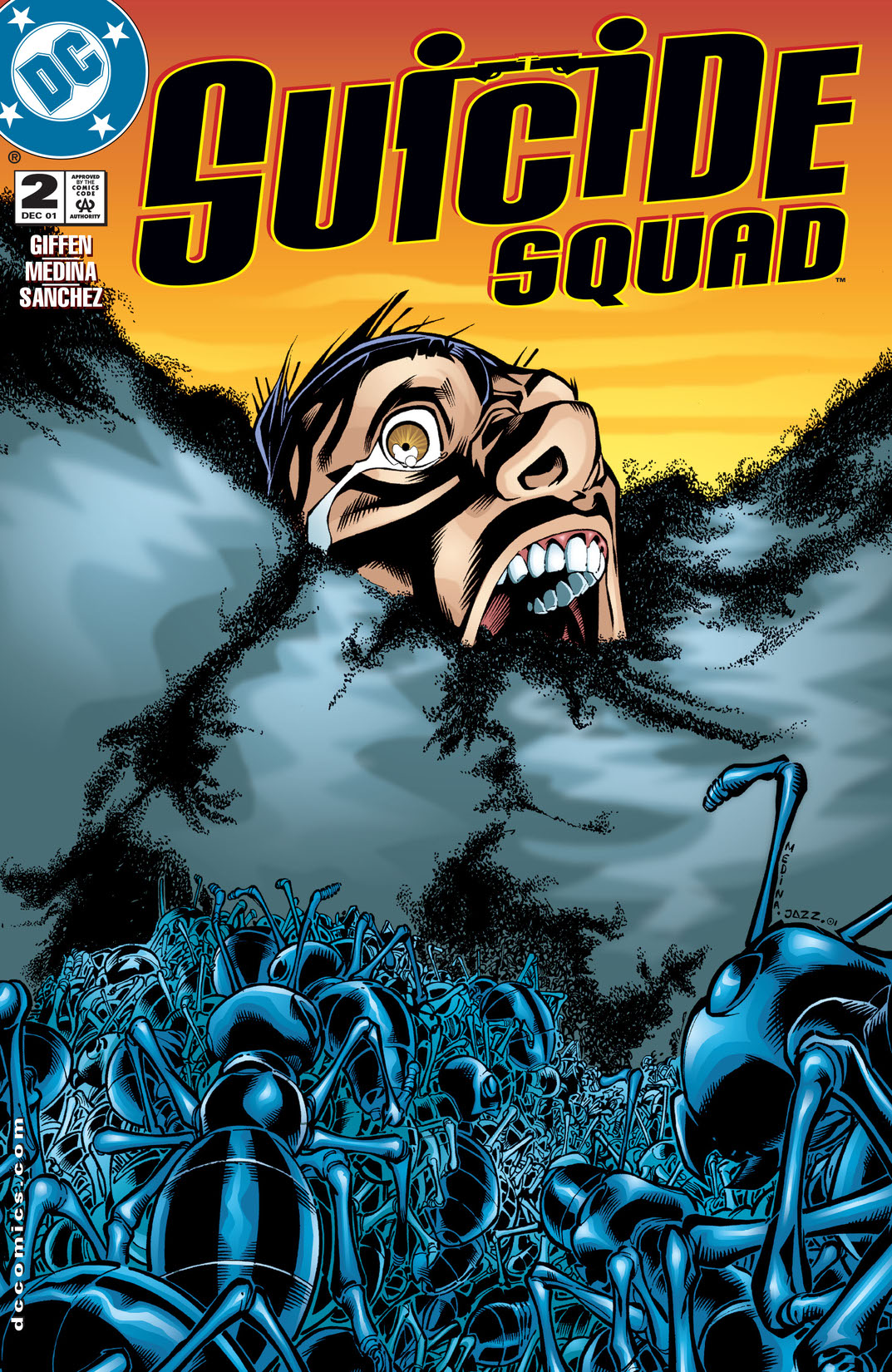 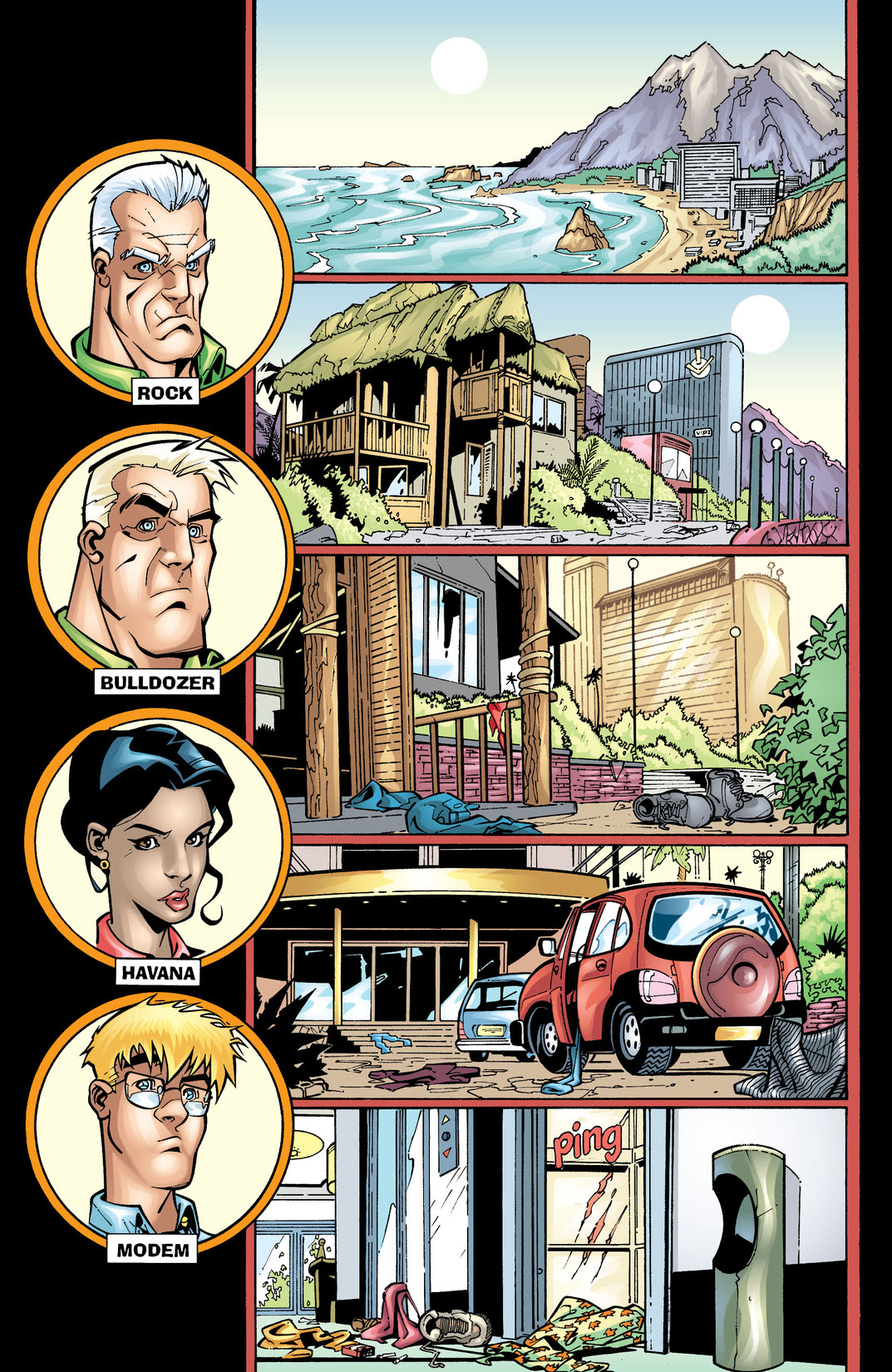 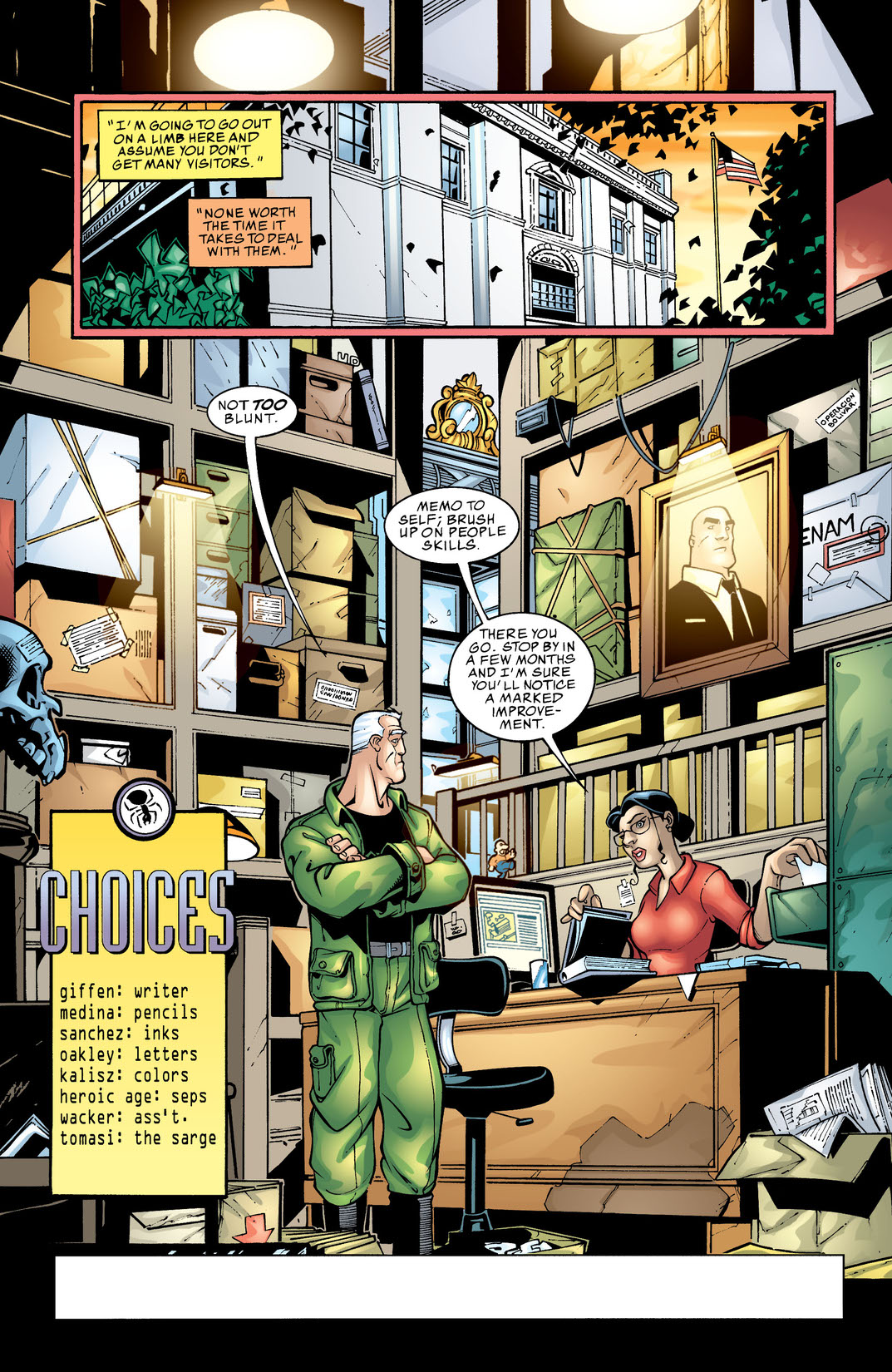 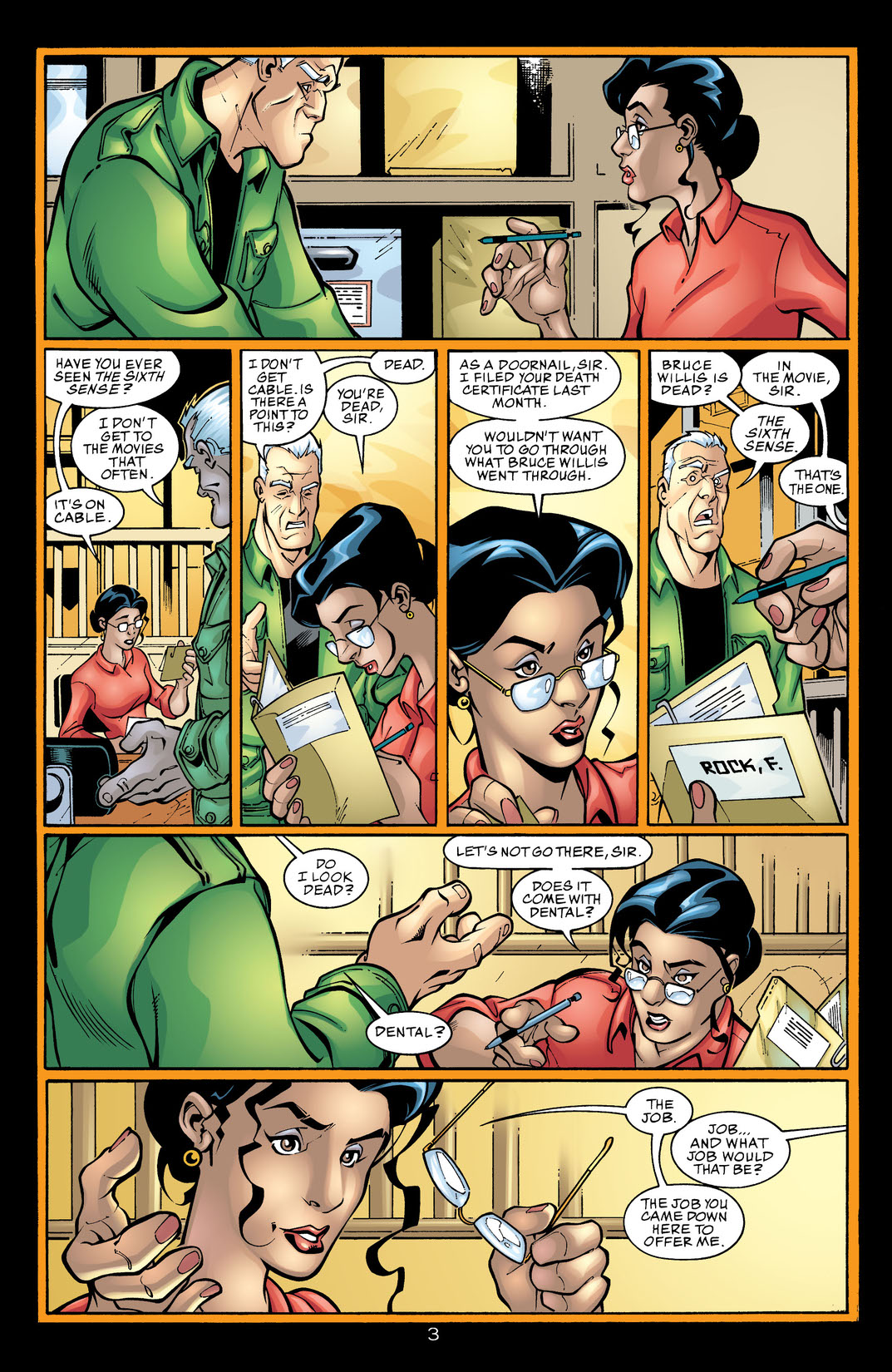 Sgt. Rock, now a general, is back in action to lead the Squad to justice or to death! After the atrocities in the first issue, it's time to build-up some steadies in the group. The question is: How can the new leader come up with enough heavies to take on a biological weapon that's gone out of control? This issue sparks the beginnings of political intrigue and corporate deceptions from LexCorp to the Presidency.