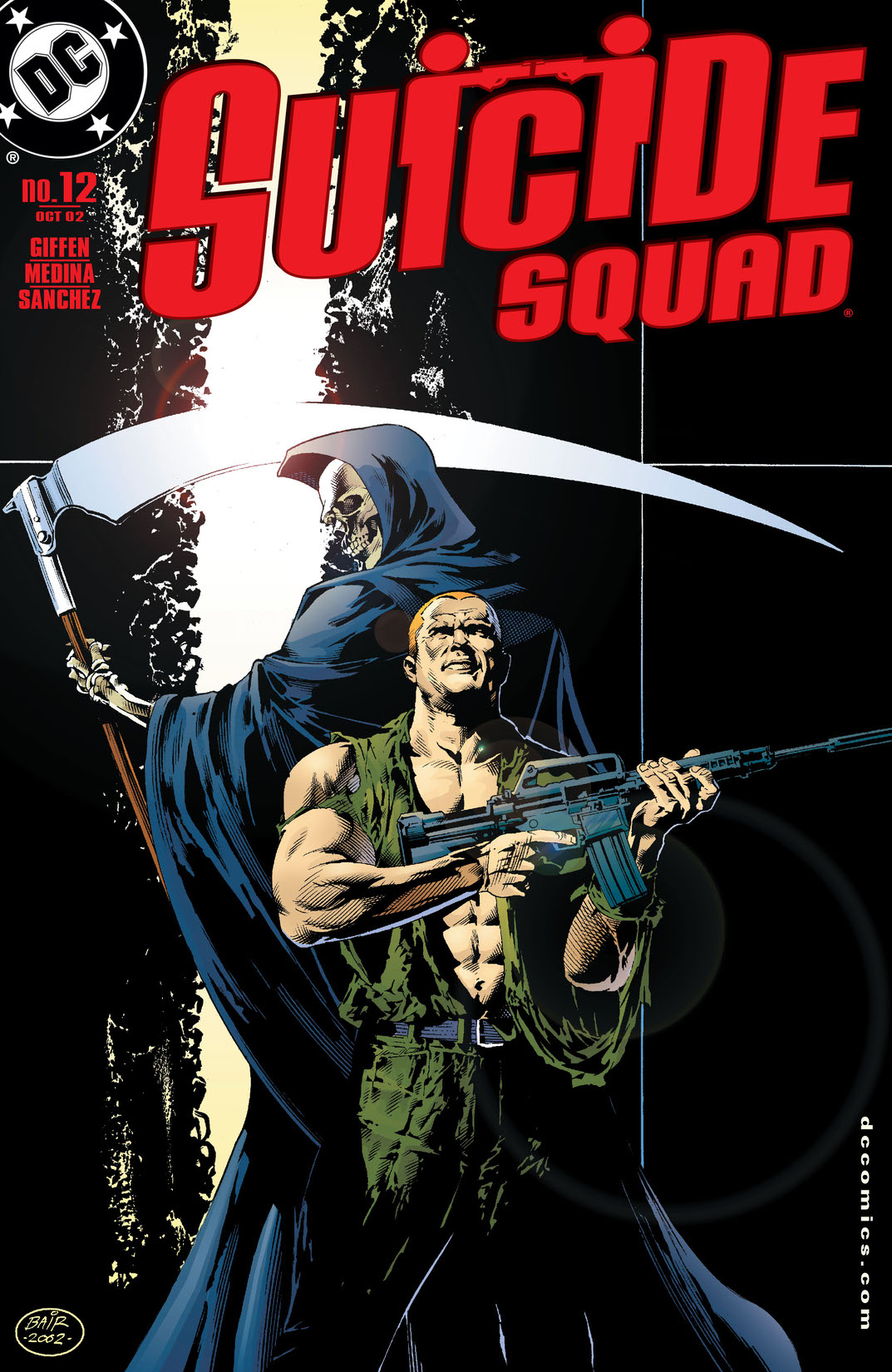 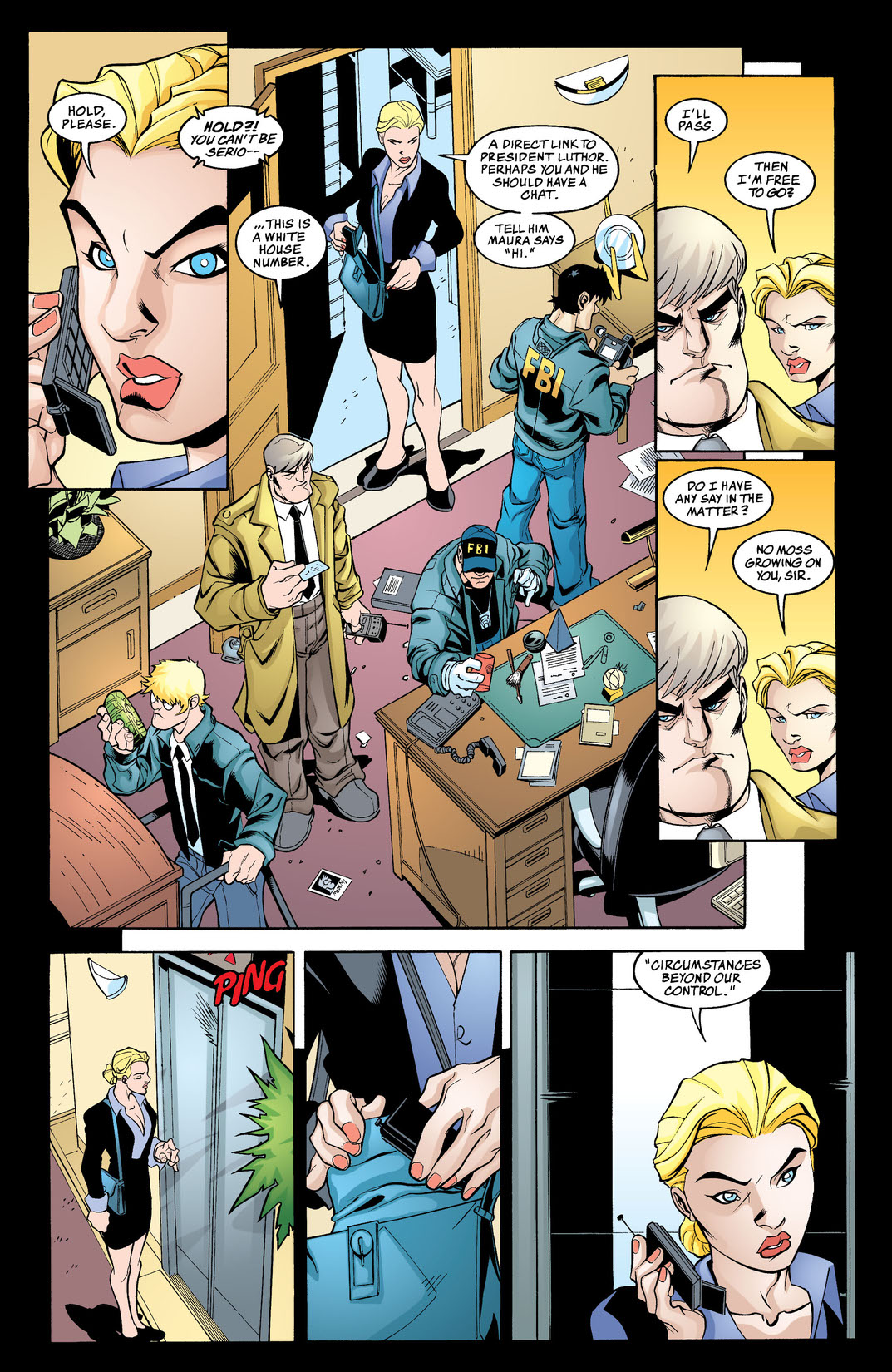 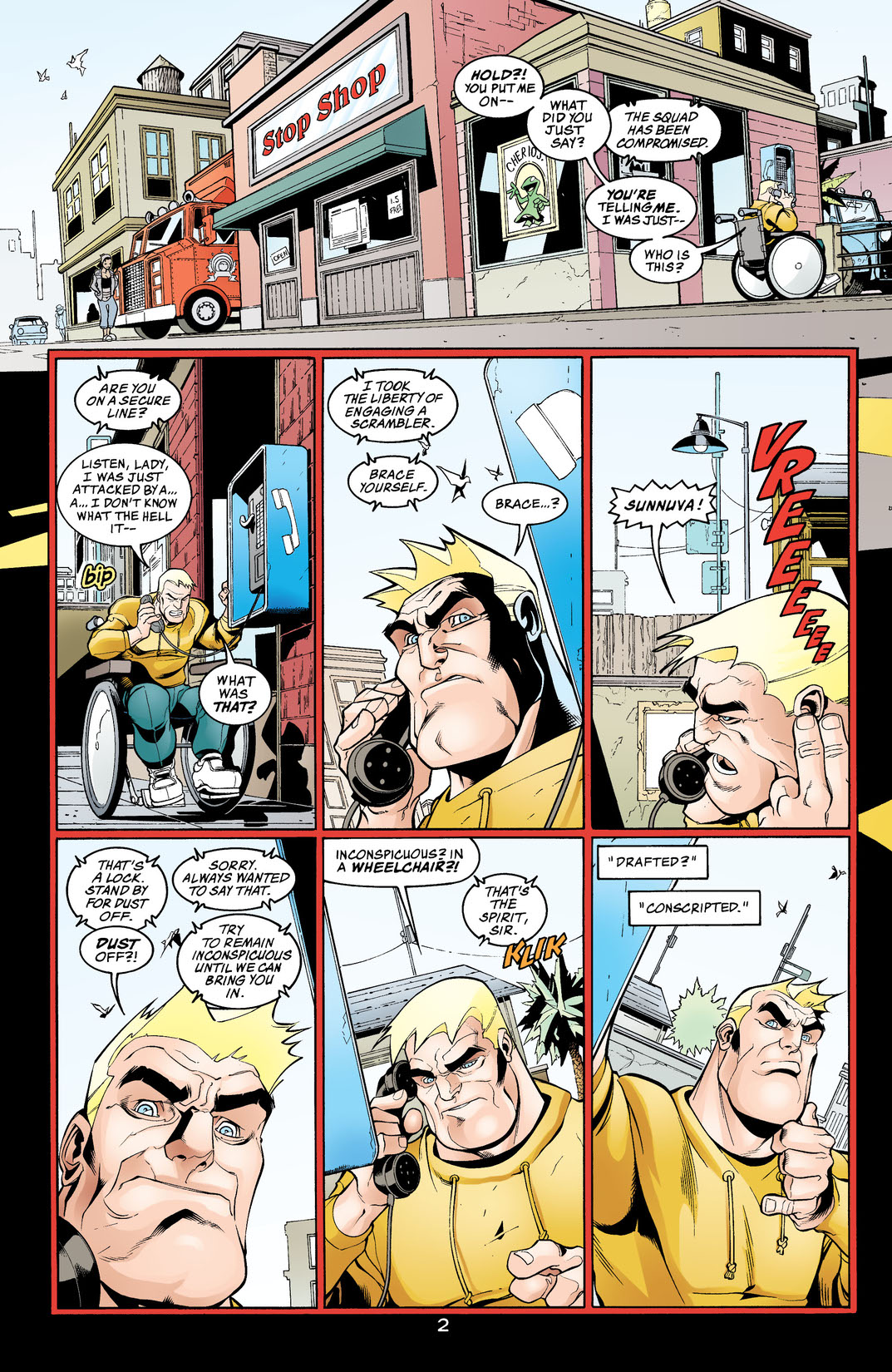 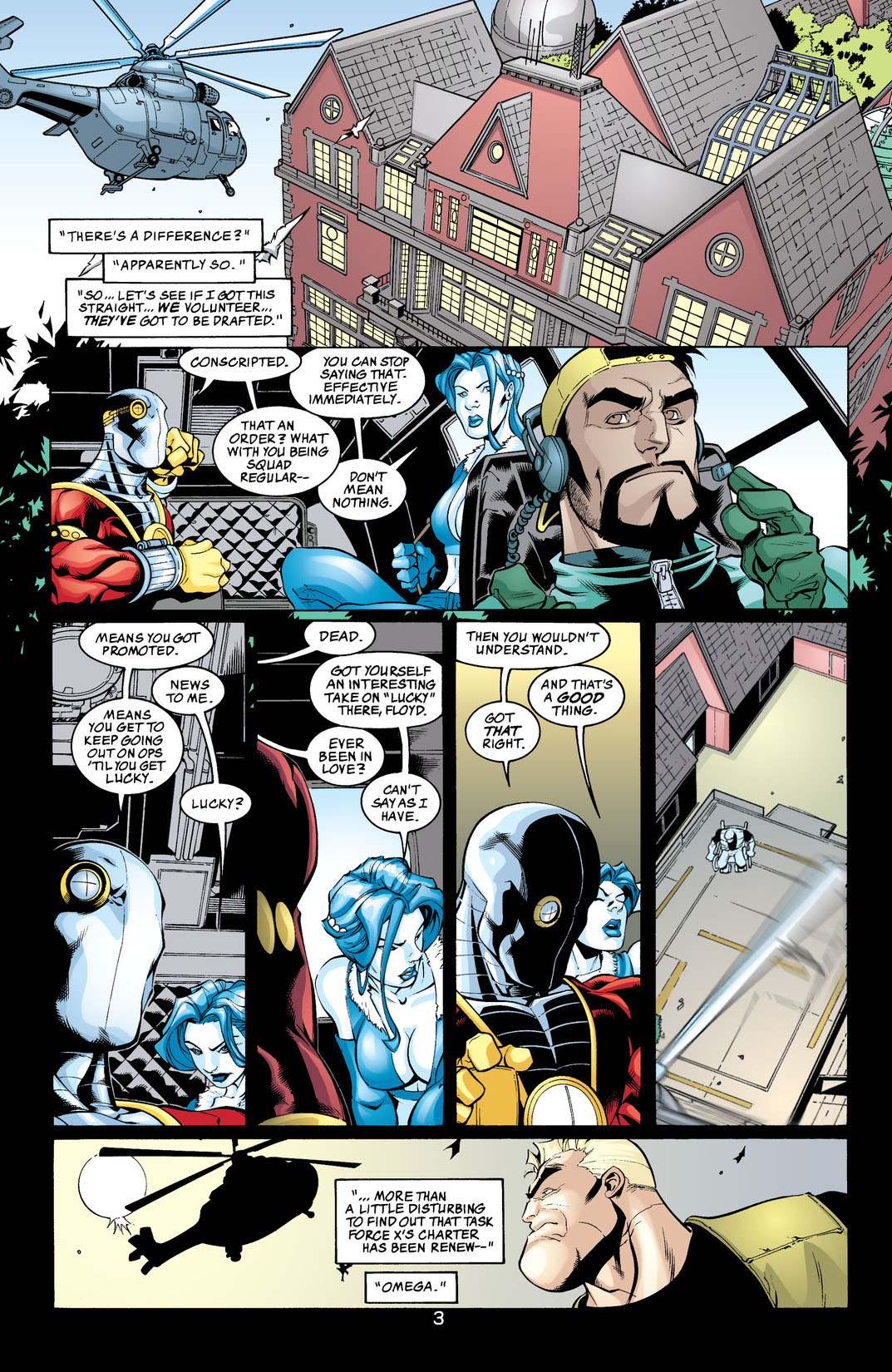 The Justice Society drops by just in time for the Squad to wrap up its tour of duty in the deadliest ways possible. After an attack by the terrorist group Onslaught, the Squad is left gutted. And it looks like the only way out is for the Squad to live up to its name. Be here for the ensuing chaos as we also find out the final piece in the puzzle of how Rock and Bulldozer are still alive.