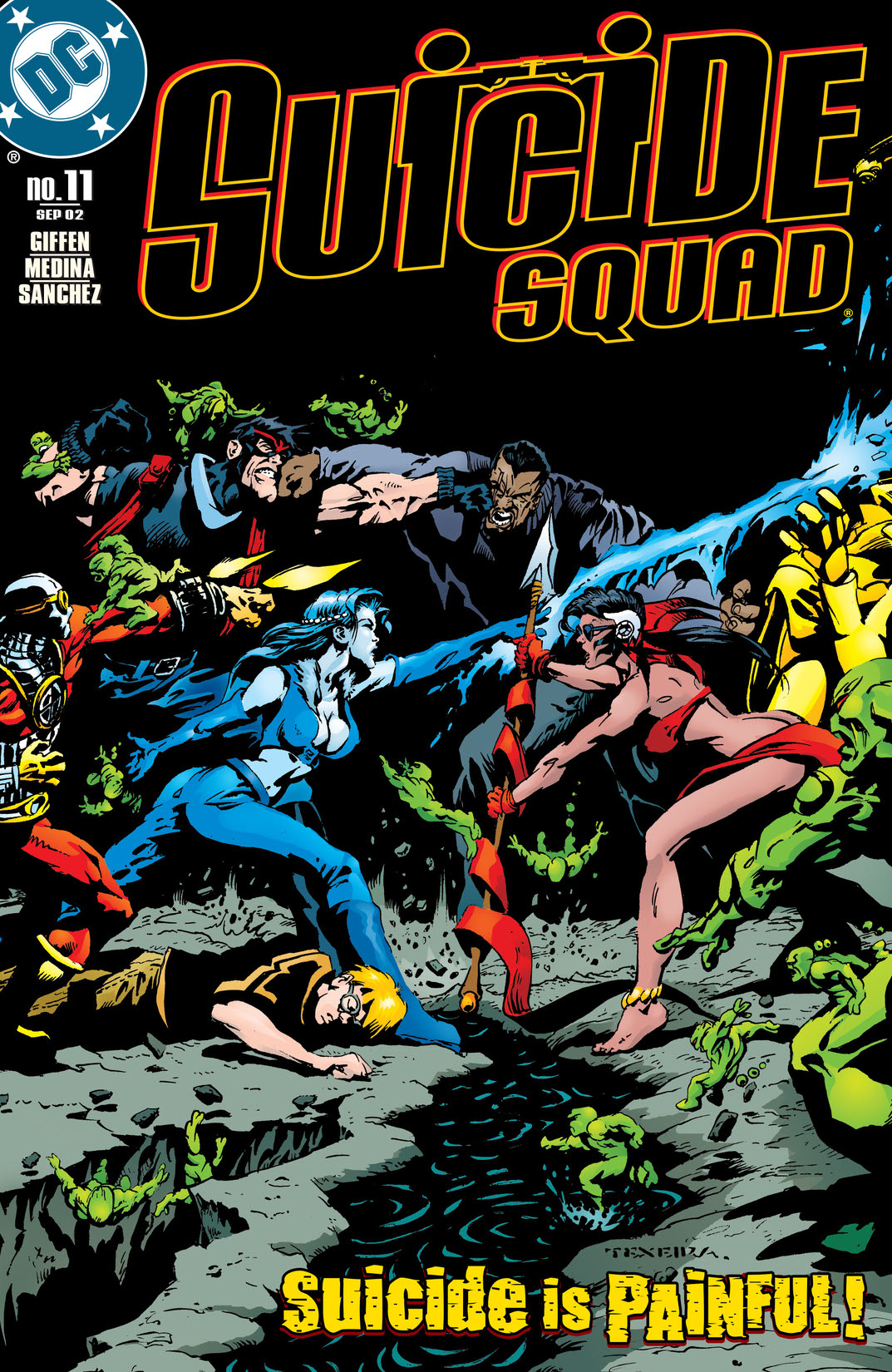 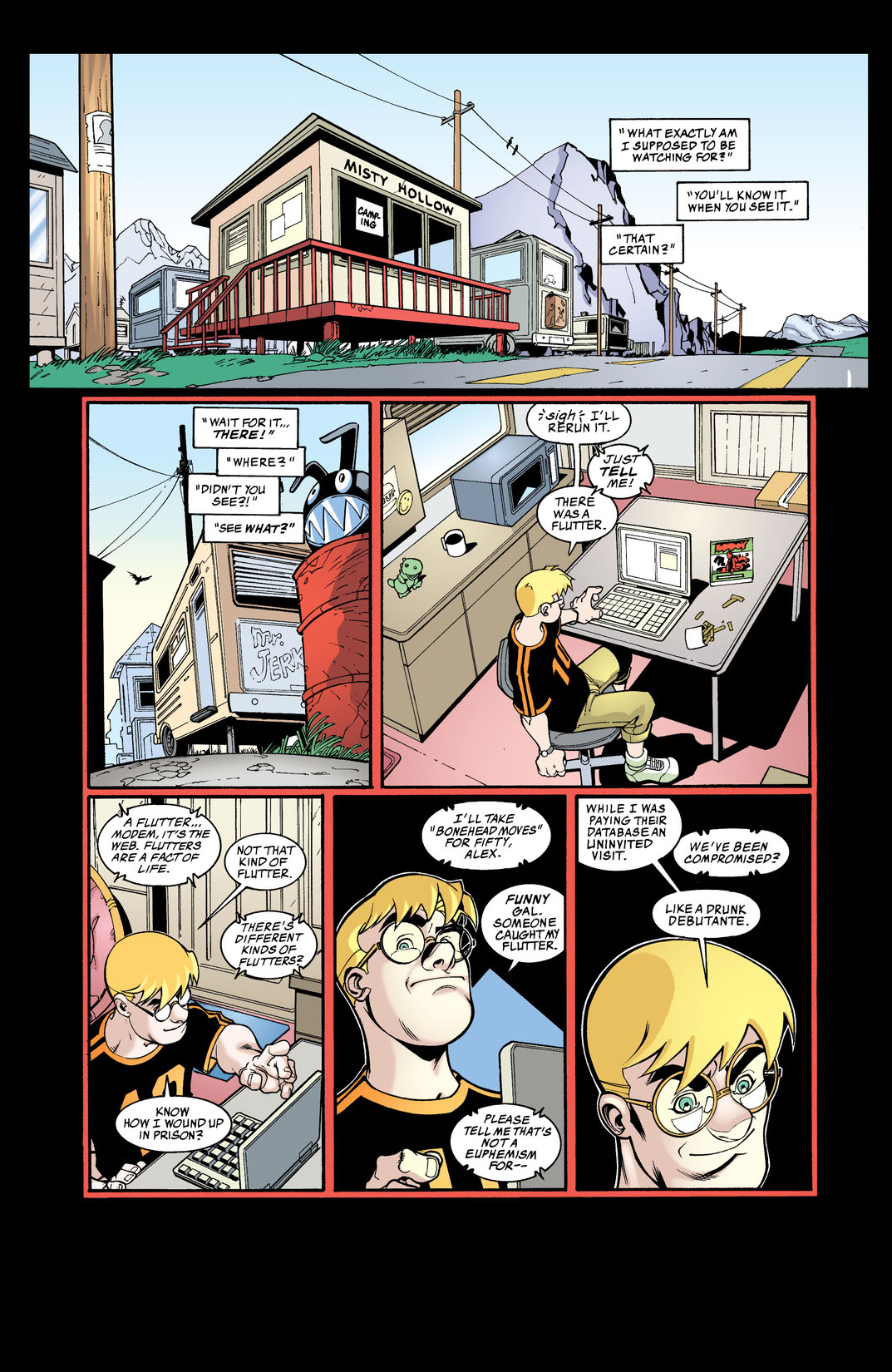 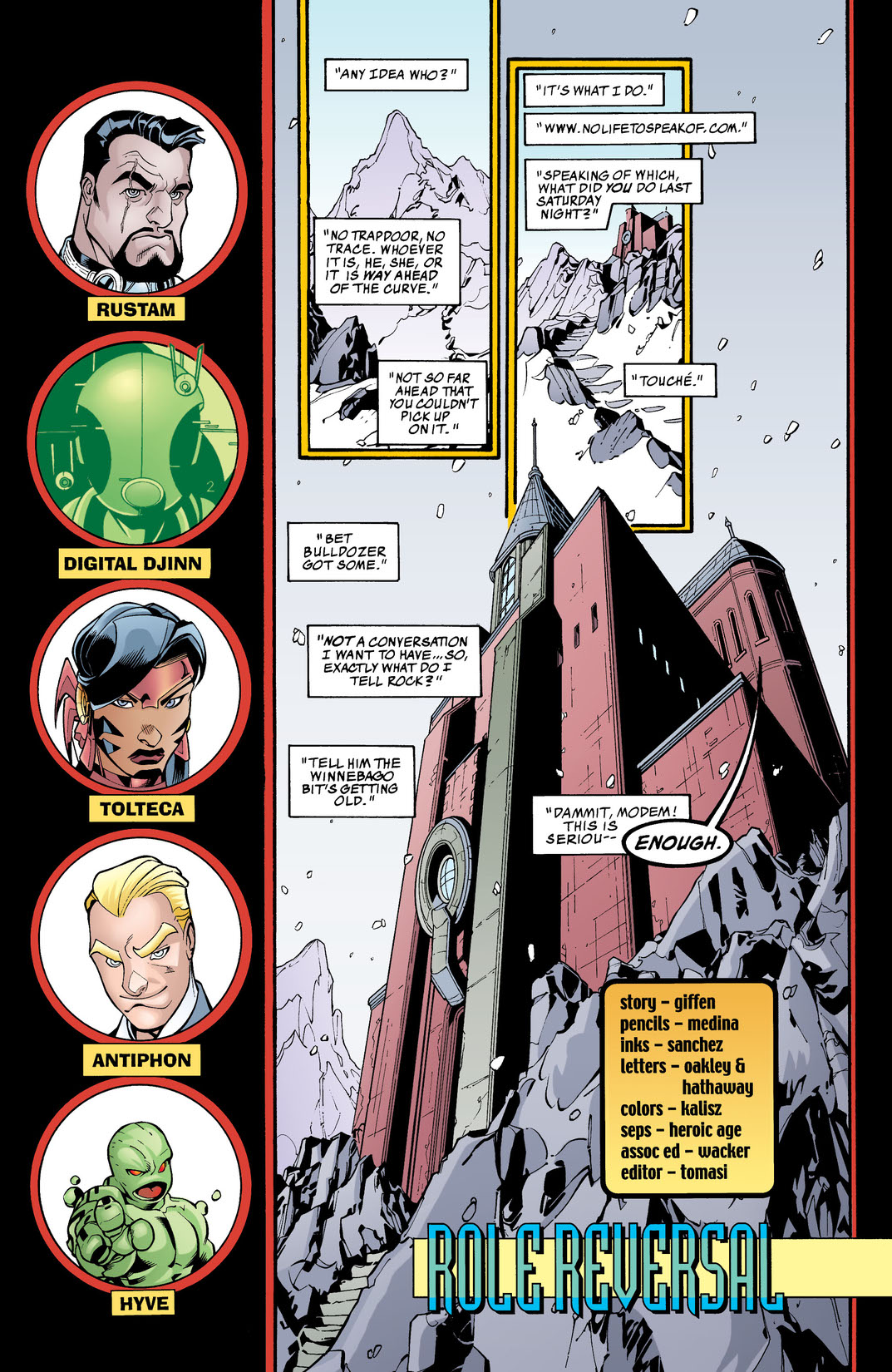 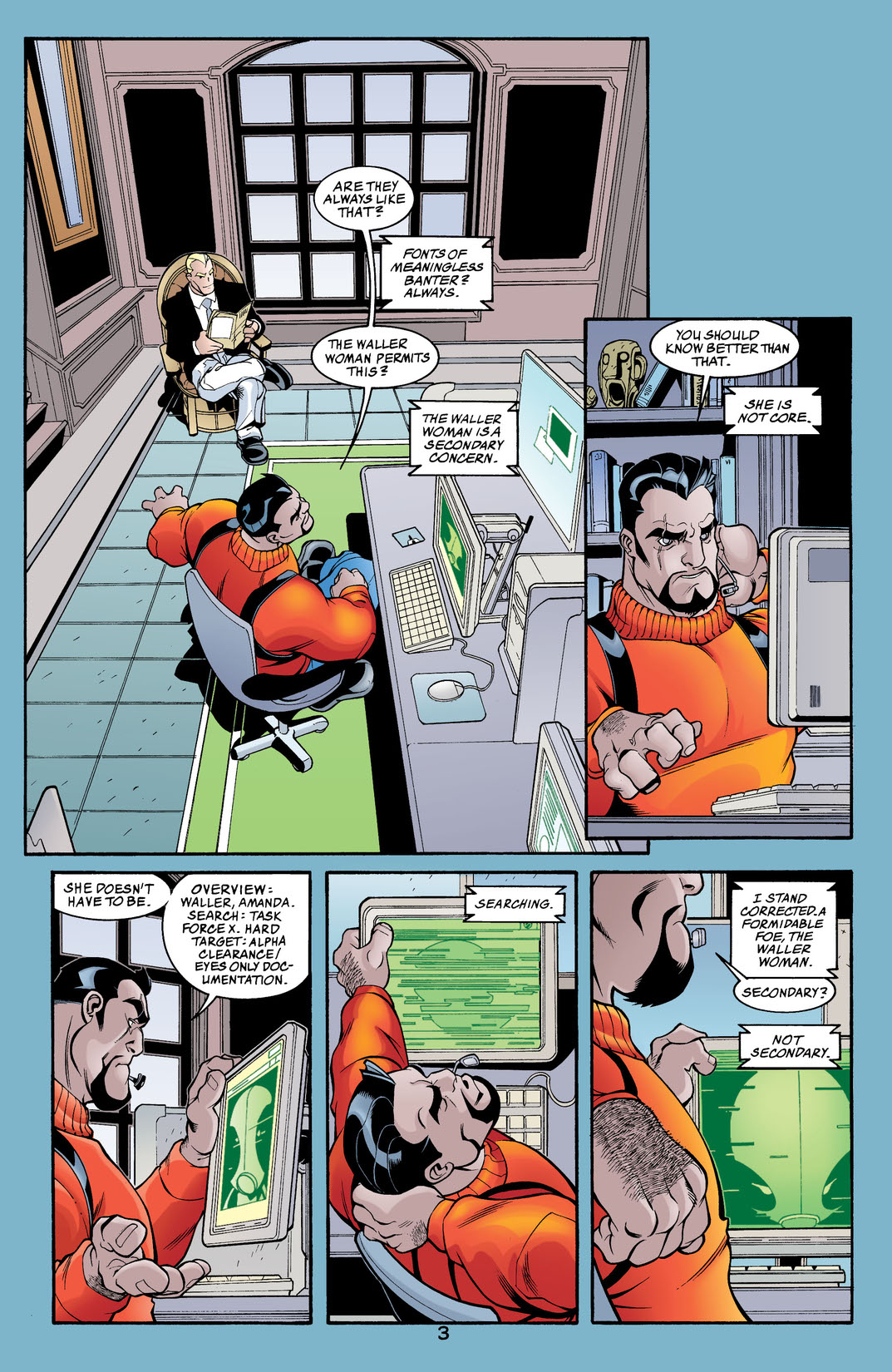 The Squad must face a mysterious super-group tied to the Squad's past. Now this group, holding a secret grudge and bent on revenge, picks off the members of Task Force Omega one by one. Faces familiar to old-time Squad readers appear, as the new Squad members disappear into that long goodnight.